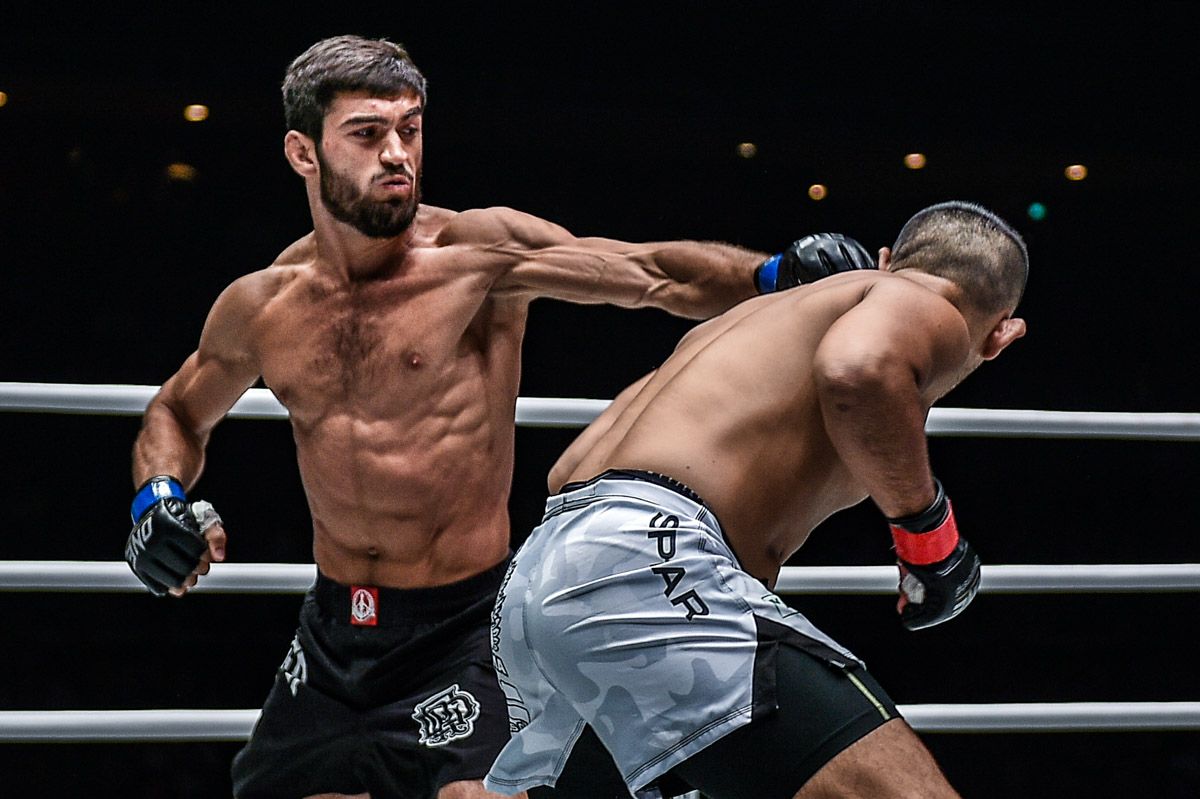 Saygid “Dagi” Guseyn Arslanaliev established himself as the man to watch in the ONE Lightweight World Grand Prix with a shocking 25-second knockout.

The Turkish powerhouse stopped Ev “E.T.” Ting in the first round of their quarter-final match at ONE: CALL TO GREATNESS on Friday, 22 February inside the Singapore Indoor Stadium.

The contest was over after the first exchange of the match-up.

After he hit the air with an inside leg kick attempt, Arslanaliev leaped forward with a left hook and found his mark.

Ting was caught square on the jaw, and he was dropped onto his knees. The Kiwi-Malaysian tried to recover, but “Dagi” did not give him any breathing room.

The 24-year-old pounced and hammered his opponent with a series of right hands to the head, which forced referee Olivier Coste to jump in and stop the match. 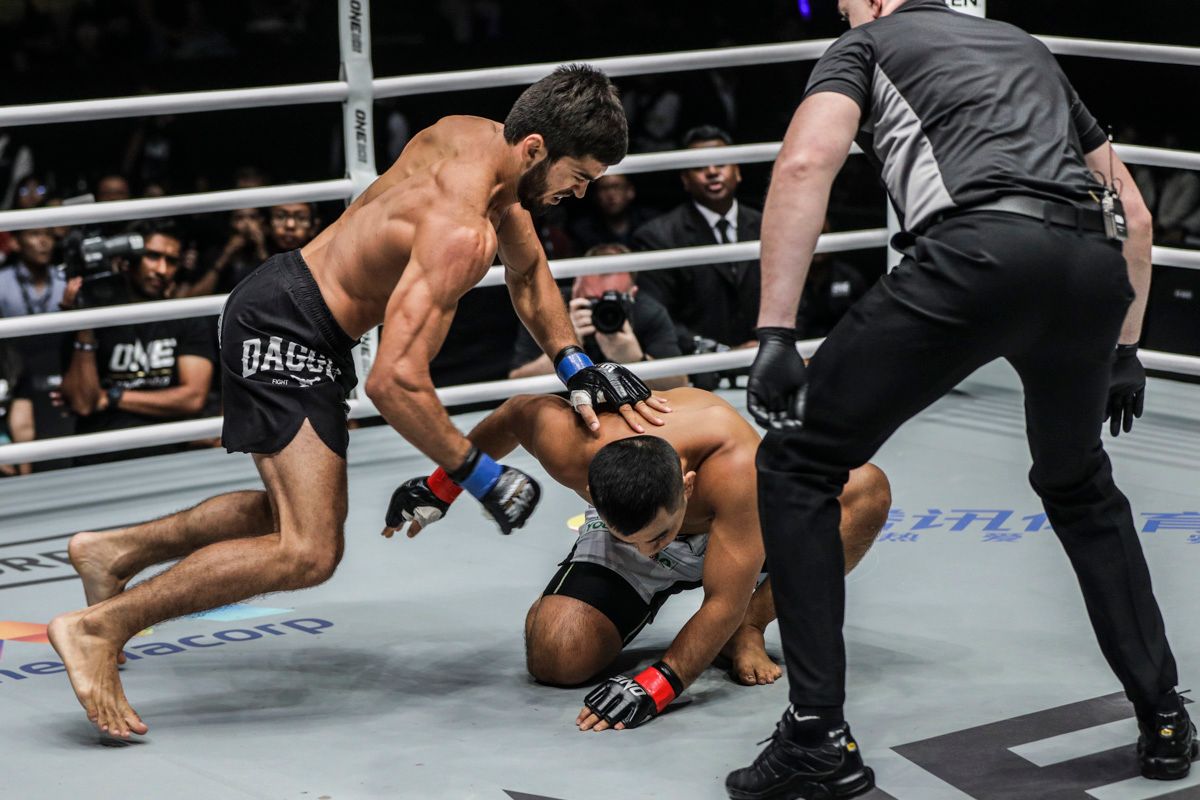 The win was the third-fastest in ONE Championship lightweight history, improved Arslanaliev’s professional mixed martial arts record to 7-1, and maintained his 100 percent finishing rate.

More importantly, it punched his ticket to the ONE Lightweight World Grand Prix semi-final later this year.

“Dagi” will meet Ariel “Tarzan” Sexton in the next round of the tournament after his dramatic third-round submission of Amir Khan on the same night in The Lion City. “I think it’s going to be a tough fight, but I will be ready for it,” Arslanaliev told Mitch Chilson.

The last quarter-final bout takes place at ONE: A NEW ERA, as Eddie Alvarez squares off against Timofey Nastyukhin.