Saw Min Min captured the ONE Myanmar Flyweight Tournament Championship on Friday, 30 June, at ONE: LIGHT OF A NATION in Yangon’s Thuwunna Indoor Stadium. However, it was under extraordinary circumstances.

There was a late change in the tournament final, as Ye Thway Ne was unable to compete, despite being victorious in his semi-final bout. As a result, Saw Min Min squared off against his teammate, Shwe Kyaung Thar. Saw Min Min had earned his place in the matchup with a knockout victory over Kyar Ba Hein earlier in the night.

In an almost unprecedented situation, the teammates touched gloves and got straight down to business, exchanging punches and kicks from the get-go. Their friendship will undoubtedly return now that the match is over, but there was only one goal inside the cage, and it was to become champion.

As Saw Min Min threw a hard kick to Shwe Kyaung Thar’s mid-section, it was anticipated by his opponent, and he was barrelled to the mat with a well-timed takedown. Making his professional debut in ONE Championship under these high-stakes, high-intensity circumstances meant that Shwe Kyaung Thar was a little too eager. Consequently, he was rolled from his position, ending up underneath.

Young 18-year-old Saw Min Min immediately sought the finish. Instead of working to secure his hooks on the back, when the opportunity arose to attack the neck, he worked straight for the rear-naked choke. At points, he looked incredibly close to finishing the contest, but Shwe Kyaung Thar was still fresh, and managed to fight his way out. 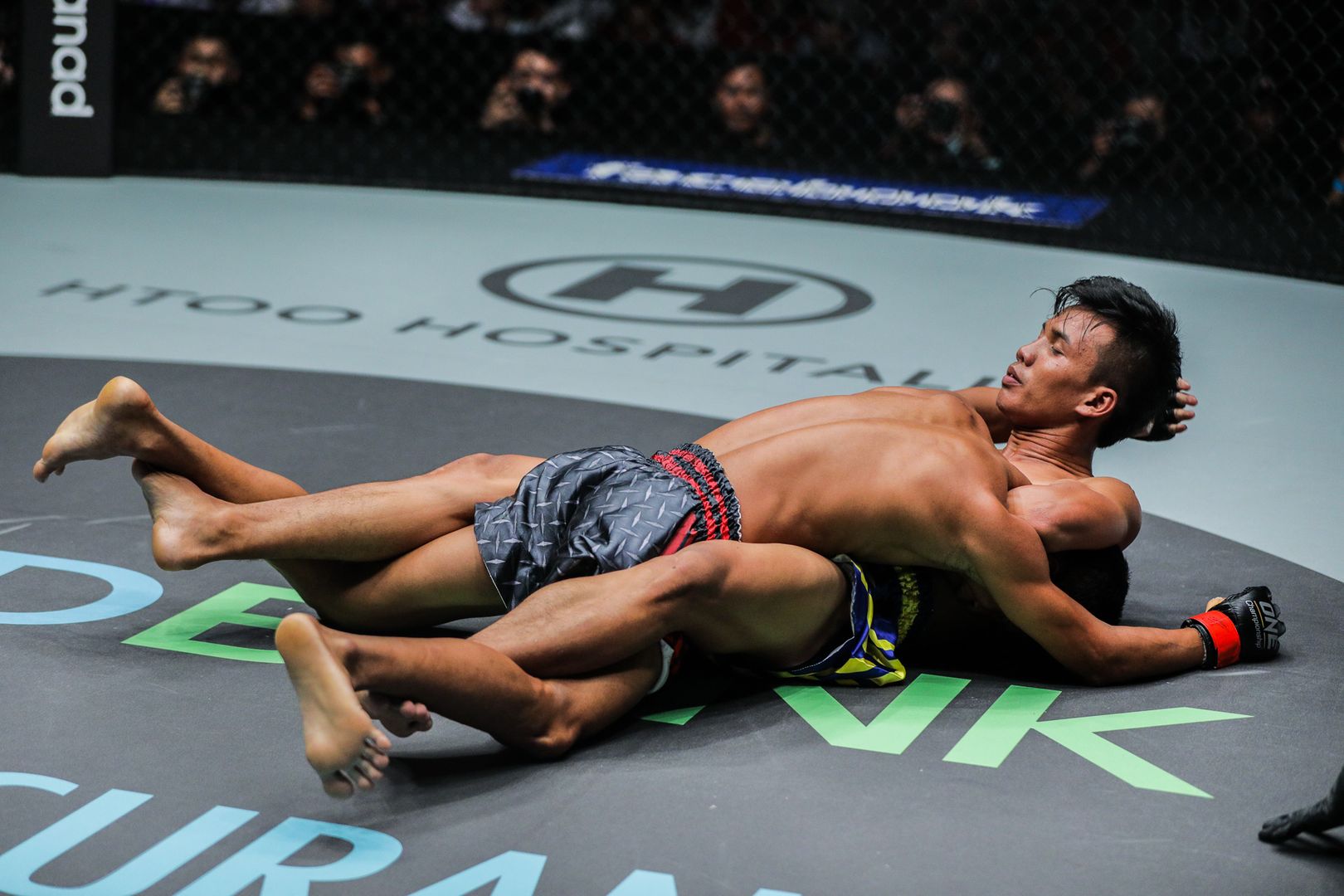 However, it was out of the frying pan and into the fire for the debutant, as he walked straight into a tight guillotine choke. He tried to defend it with everything he had, but a little adjustment permitted Saw Min Min to tighten up the hold, and elicit the tap after just 1:43 of the very first round.

Both men gave a solid account of themselves in a brief yet exciting affair. However, the spoils were Saw Min Min’s, as he displayed a full range of skills on the night, winning his first bout by KO, and then finishing by submission to capture the title of Tournament Champion, and get his ONE career off to a flying start. 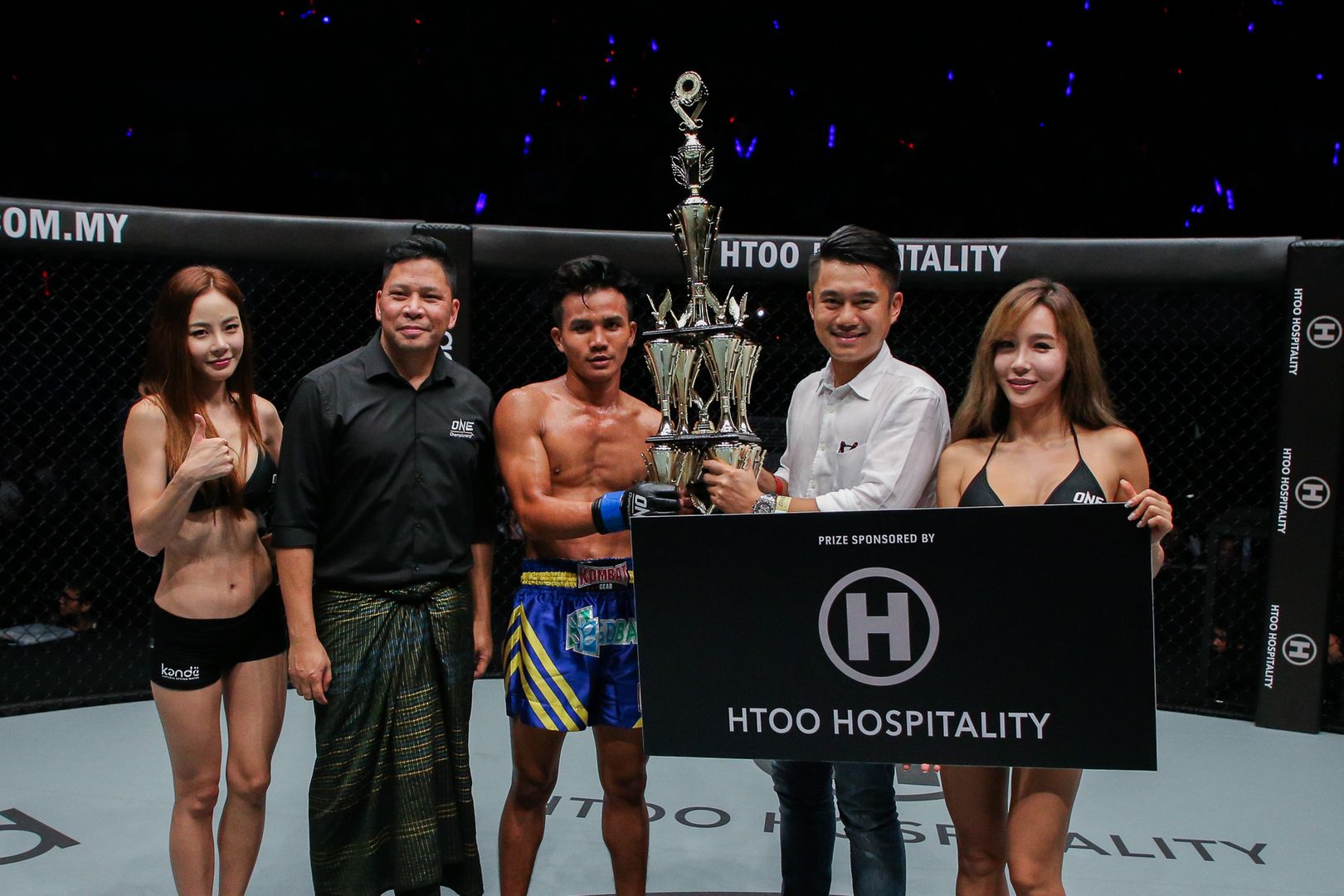