On this installment, the team is back in Phuket, Thailand, taking a look at some of the talents at the world-famous Tiger Muay Thai gym.

Following their scouting of two female athletes in last week’s episode, Franklin and the team turn their attention to some of the male athletes – from different stylistic backgrounds.

First up is Alex Schild from Maryland, USA. The 29-year-old started life as a wrestler in the United States, but he has rounded out his skill set thanks to the Muay Thai education he has received in the martial art’s birthplace.

He also comes with a glowing endorsement from ONE featherweight star, Emilio “The Honey Badger” Urrutia.

The OWS team also catches up with Thailand’s Saharat “Bang” Kongsawat, who has been an exponent of ‘the art of eight limbs’ for many years.

Still in the midst of transitioning to mixed martial arts, Kongsawat had an unsuccessful audition for OWS in the first season, but went back to the gym and worked hard to improve his skills.

“When I went to the first tryout and didn’t get in, I wasn’t upset,” the Thai athlete says.

“I had to admit I wasn’t good on the ground yet. Coach told me I had to work on my ground game first. After I worked more on my ground game, I tried out a second time and made it. I was very happy.” 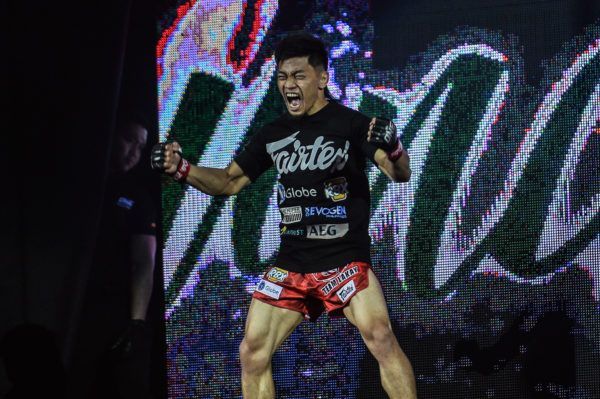