It appears “The People’s Kid” Purev Otgonjargal is facing an intimidating test against Ben Royle in his ONE Championship debut, but the surging Mongolian believes he’s the one who should be feared.

That’s because Otgonjargal will bring a stunning seven-fight winning streak into their bantamweight mixed martial arts matchup at ONE: BATTLEGROUND III, which airs from the Singapore Indoor Stadium this Friday, 27 August. 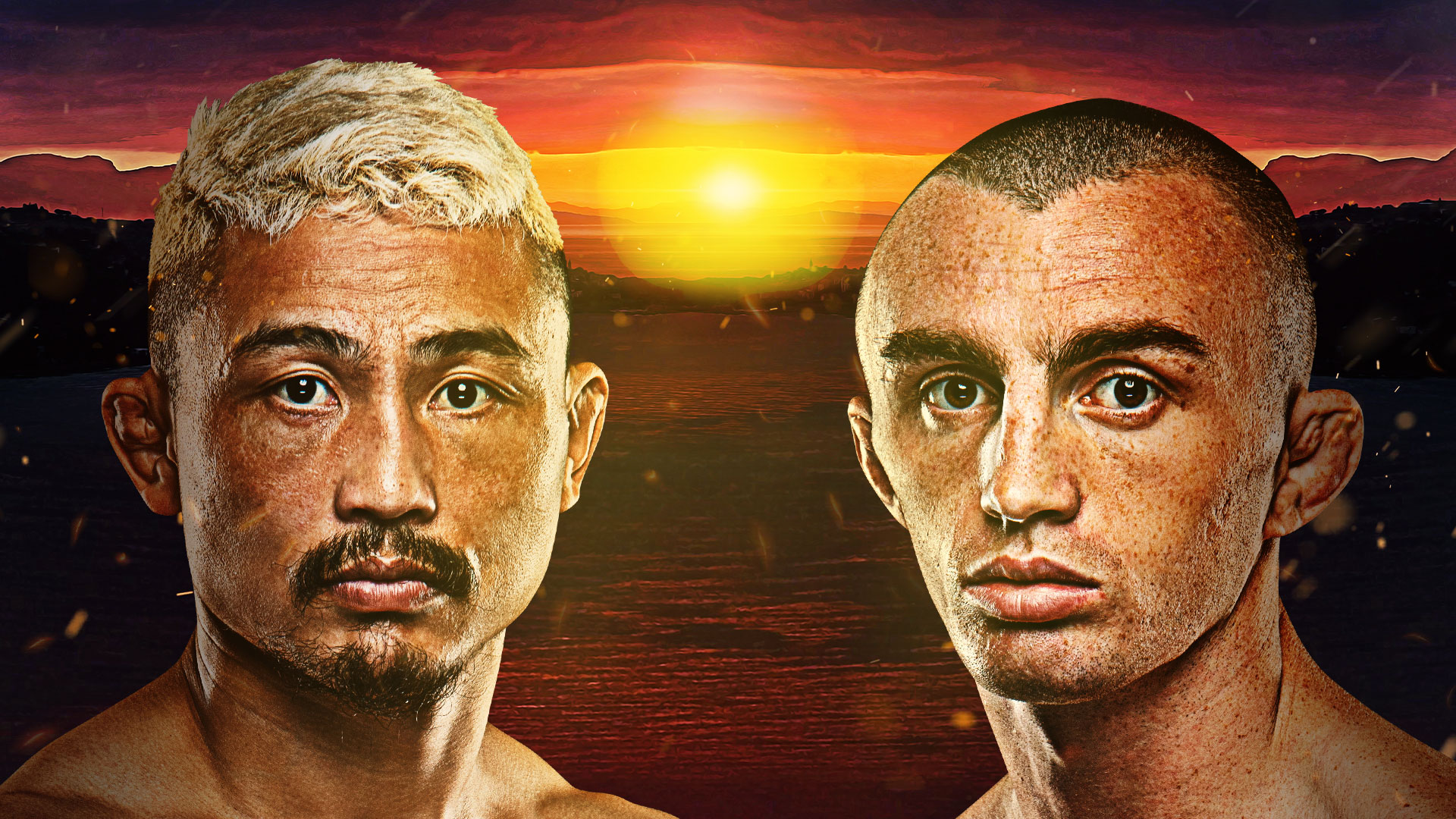 Armed with all that momentum and a hunger to showcase his skills in front of a global audience, “The People’s Kid” is confident that he has what it takes to overcome the talented Englishman in “The Lion City.”

“I’m super excited [for my debut] because I’ve been waiting for this moment for a long time. I always believed that this day would come,” the 30-year-old says.

“As for my opponent, he seems to be a very skillful and courageous fighter. Even though he is younger than me, he entered MMA before me and has defeated many tough opponents, so I have to be very careful when I fight him.

“But that doesn’t mean I’m afraid of him. On the contrary, he must be afraid of me.”

For his part, Royle possesses a wide array of abilities. The 26-year-old southpaw is a Brazilian Jiu-Jitsu black belt and also displayed his potent striking when he walked away with a third-round TKO in his debut at ONE: NO SURRENDER III last August.

With that in mind, Otgonjargal has prepared for the Tiger Muay Thai man’s offense and insists he’ll be ready for whatever his foe brings to the Circle.

“I’m going to fight a left-handed person, so I paid more attention to that in my training. My two teachers, ‘Tungaa’ (former ONE World Champion Narantungalag Jadambaa) and Ariya, have helped me with that at the Garuda BJJ and MMA club,” he says.

“[Royle] is almost 10 centimeters taller than me, so of course, his height and reach give him an advantage over me. You can see how dangerous his kicks and punches are from his previous fights.

“His wrestling game isn’t bad either, judging by his jiu-jitsu moves and many tapout wins. So, I’m going to be facing a very well-rounded fighter.”

That being said, Otgonjargal sees holes he hopes to exploit.

The Mongolian has finished his last seven opponents – including ONE Championship star Shinechagtga Zoltsetseg and ONE Warrior Series veteran Tae Ho Bak – via submission, and he’s earned three of those victories well into the third round.

With those experiences in his back pocket, “The People’s Kid” points to his conditioning as a major advantage in Friday’s fight.

“I think I have better cardio than him, and better stamina and endurance,” he says.

Otgonjargal also believes that after previously competing at flyweight and comfortably making the bantamweight limit, his gas tank will be in great shape as he aims to push Royle to his limits.

“I will still be going strong after three rounds. I can say this confidently because I’m not the one who is cutting weight for this fight. So, this gives me an advantage,” he states.

Above all, the Mongolian debutant anticipates a hard-fought battle and has planned for the long haul. He wants to exert his pressure on Royle and push the pace across 15 minutes.

And when the final bell rings, the Garuda MMA and BJJ man believes he will get his hand raised and prove to the world that he belongs among the superstars on the global stage.

“I expect a very intense and fierce fight since we are both well-rounded fighters. We can both strike a blow and wrestle on the ground, so I think this fight will last for three rounds and I will win by points,” Otgonjargal adds.

“I want people to know that I’m worthy of a ONE Championship main card, and that I won’t stop until I win that champion’s belt. I want to fight Demetrious Johnson and Adriano Moraes.”

Read more: 5 Fiery Knockouts From The Stars Of ONE: BATTLEGROUND III