Petchmorakot Petchyindee Academy says he is ready to shock the world all over again and defeat Giorgio “The Doctor” Petrosyan in the main event of ONE: MASTERS OF DESTINY.

The World Champion strikers will face off on Friday, 12 July in Kuala Lumpur, Malaysia in a rematch of their ONE Featherweight Kickboxing World Grand Prix quarterfinal match at ONE: ENTER THE DRAGON, which was declared a no contest.

That bout was first awarded to the Thai hero via split decision, but the result was overturned after a review by the ONE Competition Committee, and a rematch was ordered.

At a media open workout on Tuesday, 18 June at the Petchyindee Gym in Bangkok, Thailand, Petchmorakot described how he is prepared to challenge the pound-for-pound kickboxing great from Italy again.

“I am both a warrior and a man of honor. For me, fighting is my life and my passion. To be able to step into the ring with the world’s best, and to test myself and my skills, that is all I can ask for,” he said.

“Giorgio Petrosyan is a legend, and it is an honor to be facing him in battle. Our first fight was the toughest in my career. I learned many things about myself in this fight, and I vow to come back a better fighter.

“I am going into this bout with my heart and body ready for war. I am thankful for all the support Thai fans have given me. They give me strength and power. I will do my best to bring glory to my country.”

The WMC Muay Thai World Champion and two-division Lumpinee Stadium World Champion faced Petrosyan in just the second kickboxing bout of his career. In contrast, most of Petrosyan’s 105 professional bouts have come under kickboxing rules and he is a two-time K-1 World Max Champion.

However, the 24-year-old from Ubon Ratchathani has experience from almost 200 bouts in “the art of eight limbs” and believes he has what it takes to adjust, defeat his rival, and leave no doubt about the result in Kuala Lumpur. 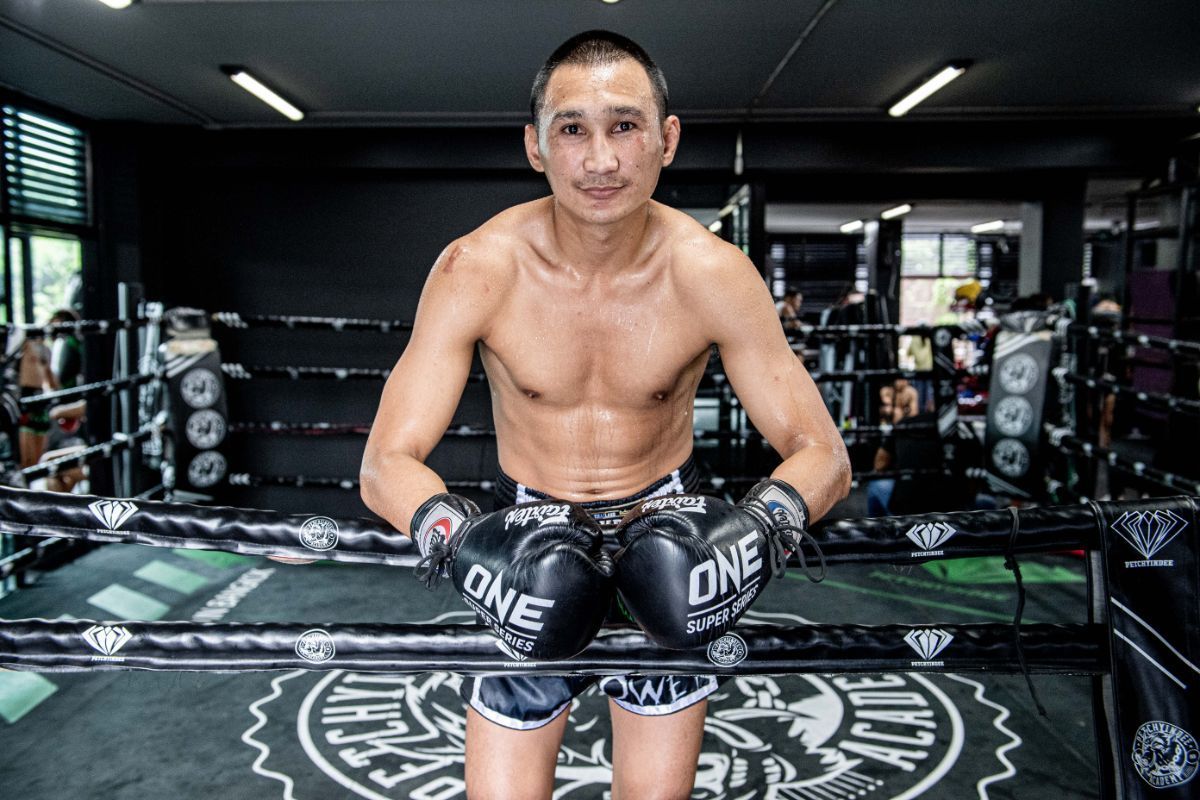 Although he admitted having some trouble adjusting to the rules – particularly in the clinch – he will correct his mistakes at the Axiata Arena on 12 July.

“This time, I will come better prepared with more knowledge of the kickboxing ruleset. Giorgio has had more experience in kickboxing bouts, and he’s very well known,” he added.

“Having fought him firsthand, I know exactly how great his skills are. This is not going to be an easy fight. I expect it to be another hard battle. But with the power of the Thai people behind me, I will claim victory in this bout.

“I want to thank ONE Championship for the opportunity to compete in the ONE Featherweight Kickboxing World Grand Prix.”