Petchmorakot Petchyindee Academy will aim to make lightning strike for the second time at ONE: MASTERS OF DESTINY.

The 25-year-old will get his second chance to dethrone kickboxing king, Giorgio “The Doctor” Petrosyan when he faces him at the Axiata Arena in Kuala Lumpur, Malaysia.

On Friday, 12 July the pair will battle it out in the main event bout, with a spot in the ONE Featherweight Kickboxing World Grand Prix semifinals on the line once again.

The two-division Lumpinee Stadium and WMC Muay Thai World Champion first met his Italian rival in May and thought he had taken a split decision victory.

The result shocked the world because Petchmorakot – though he is a veteran of more than 200 Muay Thai bouts – faced the man regarded as the world’s best pound-for-pound kickboxer in just his second kickboxing contest.

However, after a review by the ONE Competition Committee, the result was overturned, and a rematch was ordered.

Although the man from Bangkok was devastated to find out he did not get to keep his victory, he accepted the judgment and made the necessary adjustments to his game to make sure he is better prepared for his second appointment with “The Doctor.”

“I’m changing my strategy for this fight. I won’t be grabbing for the knee anymore, but instead I am working on my flying knee,” he explains.

“I think this will work well for me in this fight and counter his style.”

Since their first meeting back in May, Petchmorakot has received more attention from around the world than ever before in his career. Unfortunately, not all of it was positive.

Fortunately, he took some time away from the spotlight to honor his parents and ordain as a monk in his village in Ubon Ratchathani Province.

That allowed him to refocus, and since he returned to Petchyindee Academy in the Thai capital, Petchmorakot has a new found motivation in training, and is ready to defend his honor with yet another memorable performance.

“This fight is about my dignity,” he says.

“There is definitely going to be some added pressure to win. If I can do it, it would be even more meaningful than the first time.

“I had to take time and delete the insults that were said to me from my mind and move on. It changed me.

“I would be very happy if I could win again. I want to do it for the fans who were there for me, cheering me on and encouraging me – that would be amazing.”

What strategic changes should Petchmorakot adopt to secure a ONE Featherweight Kickboxing World Grand Prix semi-final spot on 12 July against Giorgio Petrosyan?

What strategic changes should Petchmorakot adopt to secure a ONE Featherweight Kickboxing World Grand Prix semi-final spot on 12 July against Giorgio Petrosyan?????: Kuala Lumpur | 12 July | 6PM | ONE: MASTERS OF DESTINY????: Get your tickets at ???? http://bit.ly/onemastersofdestiny19????: Check local listings for global TV broadcast????: Watch on the ONE Super App ???? http://bit.ly/ONESuperApp ????‍????: Prelims LIVE on Facebook | Prelims + 2 Main-Card bouts LIVE on Twitter

Petchmorakot feels just as confident as he was before the first match with Petrosyan, and is eager to once again lace-up his gloves under the ONE banner.

He knows how he can cause his rival problems, the threats he presents, and crucially, what he must not do to fall foul of the officials.

“I feel a lot more confident about the rules set now that I’ve competed – especially, having already faced him.

“I know what he’s got, and am training even harder than last time. All I need to do is defend his punches and plan my attack.

“It will be hard to finish him, but I think if  the opportunity poses itself I can do it.”

If he wins, a semifinal bout with “Smokin” Jo Nattawut awaits the Ubon Ratchathani native, and the US$1 million tournament grand prize will be one step closer.

That would be a life-changing sum of money for the son of a poor farming family, but for now, he is only focused on the man who will stand across the ring on 12 July. 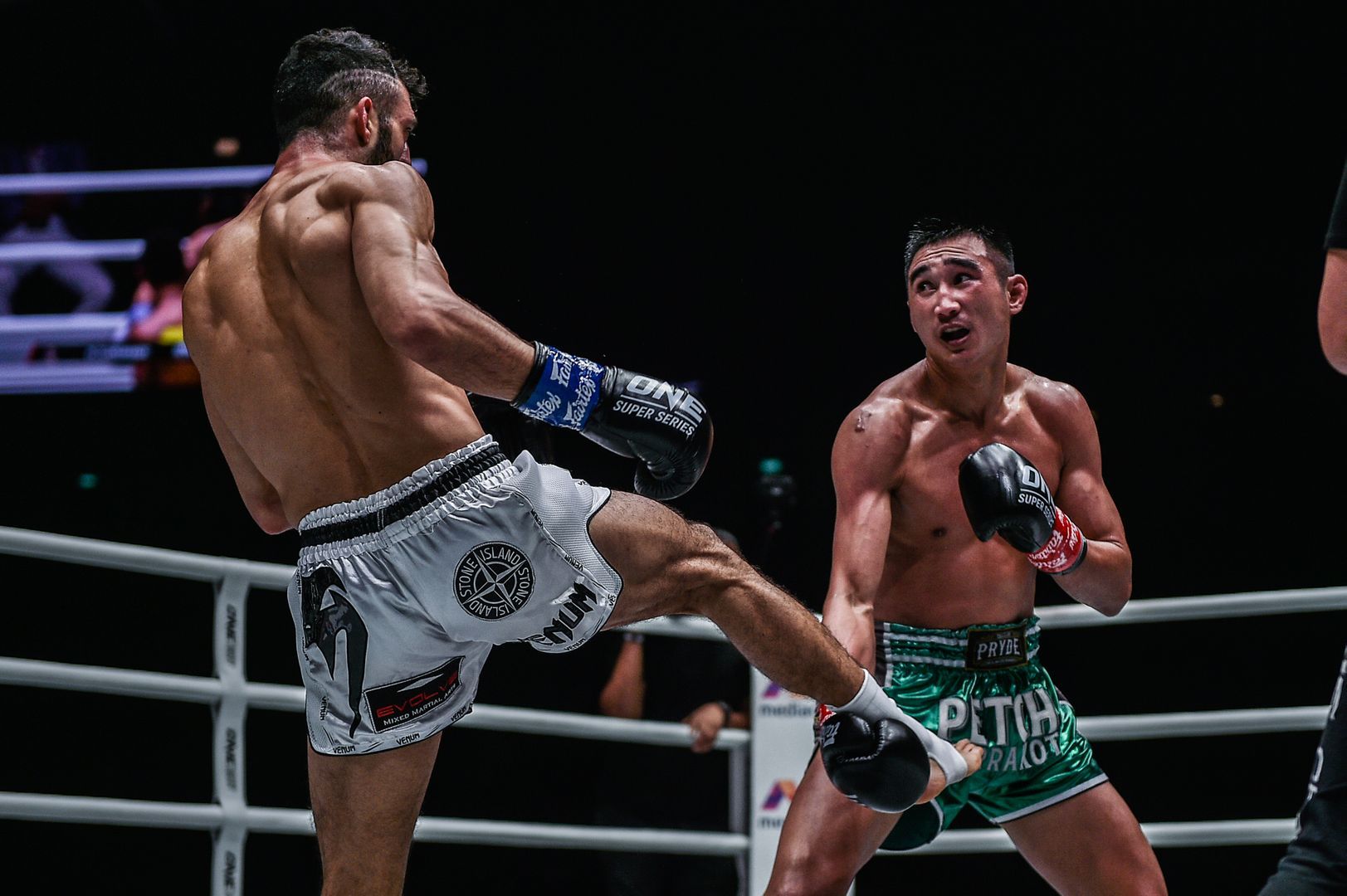 “I’ll be bringing my very best. Winning this fight would mean a lot to me,” he adds.

“Win or lose, I’m fighting for dignity and the fans. People have said a lot of things about our last fight, and I want to prove them wrong.

“It really makes me want it more, I want to prove to the haters out there that I can do it. I want to be in this tournament, and I don’t want people insulting me.” 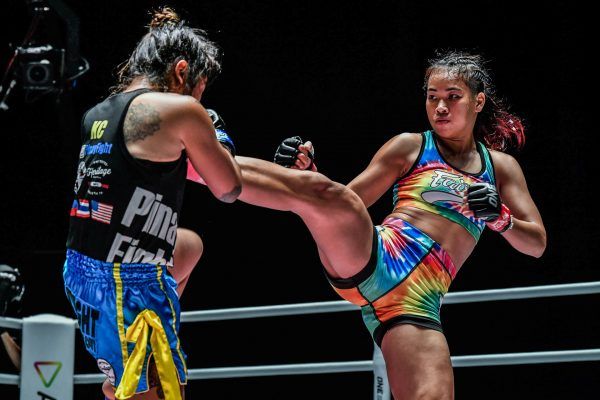