“The Angel Warrior” Panpayak Jitmuangnon is excited to bring a storied rivalry from the Bangkok stadium circuit to the global stage.

On Friday, 31 July, the flyweight will square off with longtime adversary Superlek “The Kicking Machine” Kiatmoo9 in a Muay Thai bout at ONE: NO SURRENDER in Bangkok, Thailand.

This will be the seventh time that Panpayak has battled Superlek, and he currently leads the series 4-1-1.

When the two Muay Thai stars first met inside the world-famous Rajadamnern Stadium in September 2015, they battled to a draw.

The competitors swapped wins and losses in their next two contests, but “The Angel Warrior” then edged out Superlek by decision in three consecutive meetings – including their latest match-up in August 2018.

Clearly, Panpayak knows his countryman’s style and tendencies very well, but he also acknowledges that the 24-year-old Buriram native has stepped up his game since joining ONE Championship in February 2019.

“Superlek is a cautious fighter. He has a good guard and he’s well-rounded,” Panpayak says.

“His dangerous weapons are his knees and kicks. After watching his last two fights in ONE, I have to accept that his weapons are more accurate. The way he throws them is more aggressive than the last time we fought.” 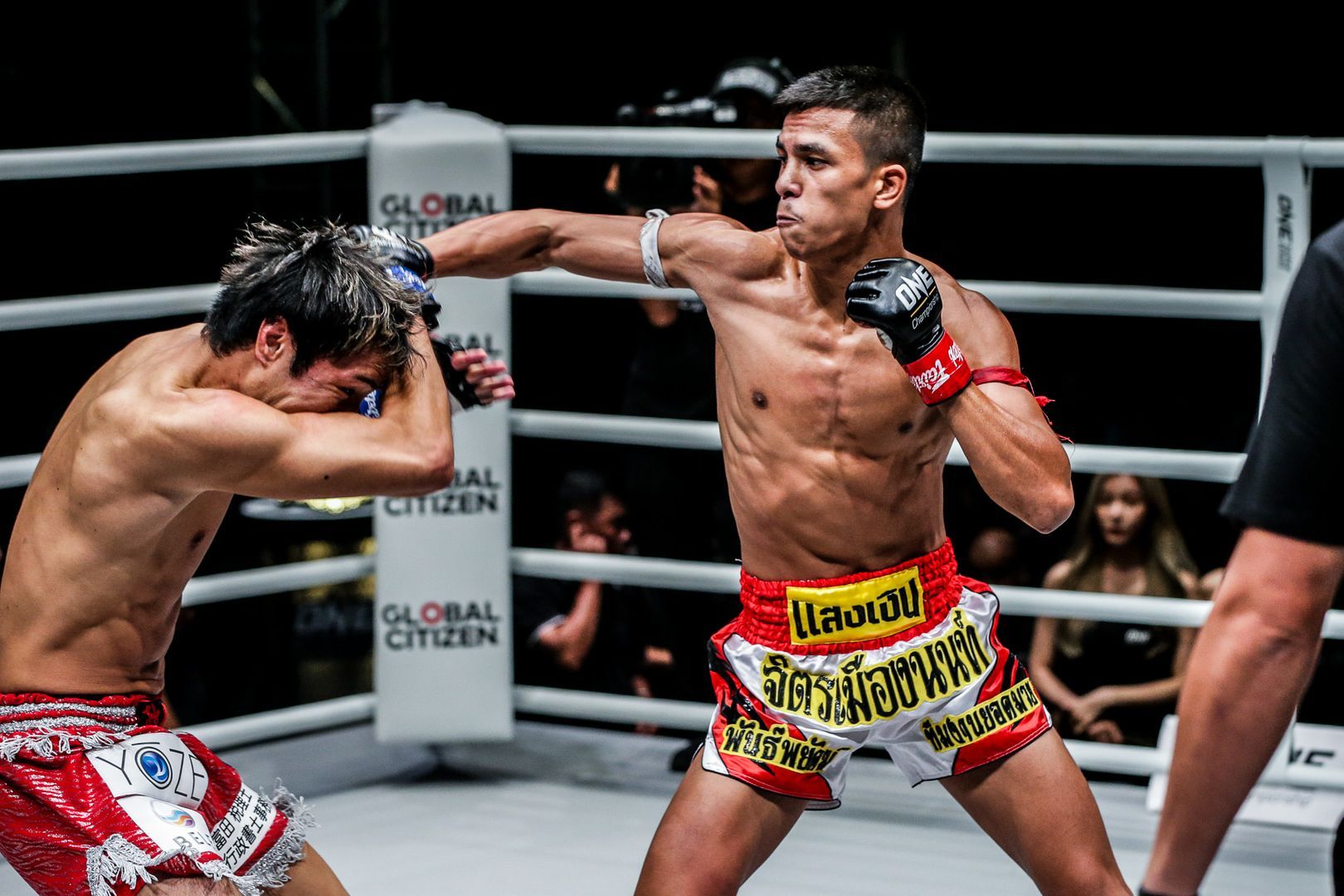 That extra power could be partially due to ONE Super Series Muay Thai’s unique rule set, under which athletes don 4-ounce mixed martial arts gloves.

Meanwhile, Panpayak was just as dominant in his past two fights. He ripped through Botelho in his ONE debut to earn a unanimous decision back in December 2018, and then he picked apart Japanese dynamo Masahide “Crazy Rabbit” Kudo to get a unanimous decision in September 2019.

With that experience, “The Angel Warrior” is also feeling much more confident when wearing the 4-ounce gloves.

“I wasn’t used to these kinds of gloves,” the 24-year-old Samutprakan province native says. “Anyway, after having fought in ONE two times with these gloves on, I am now more comfortable with them.” 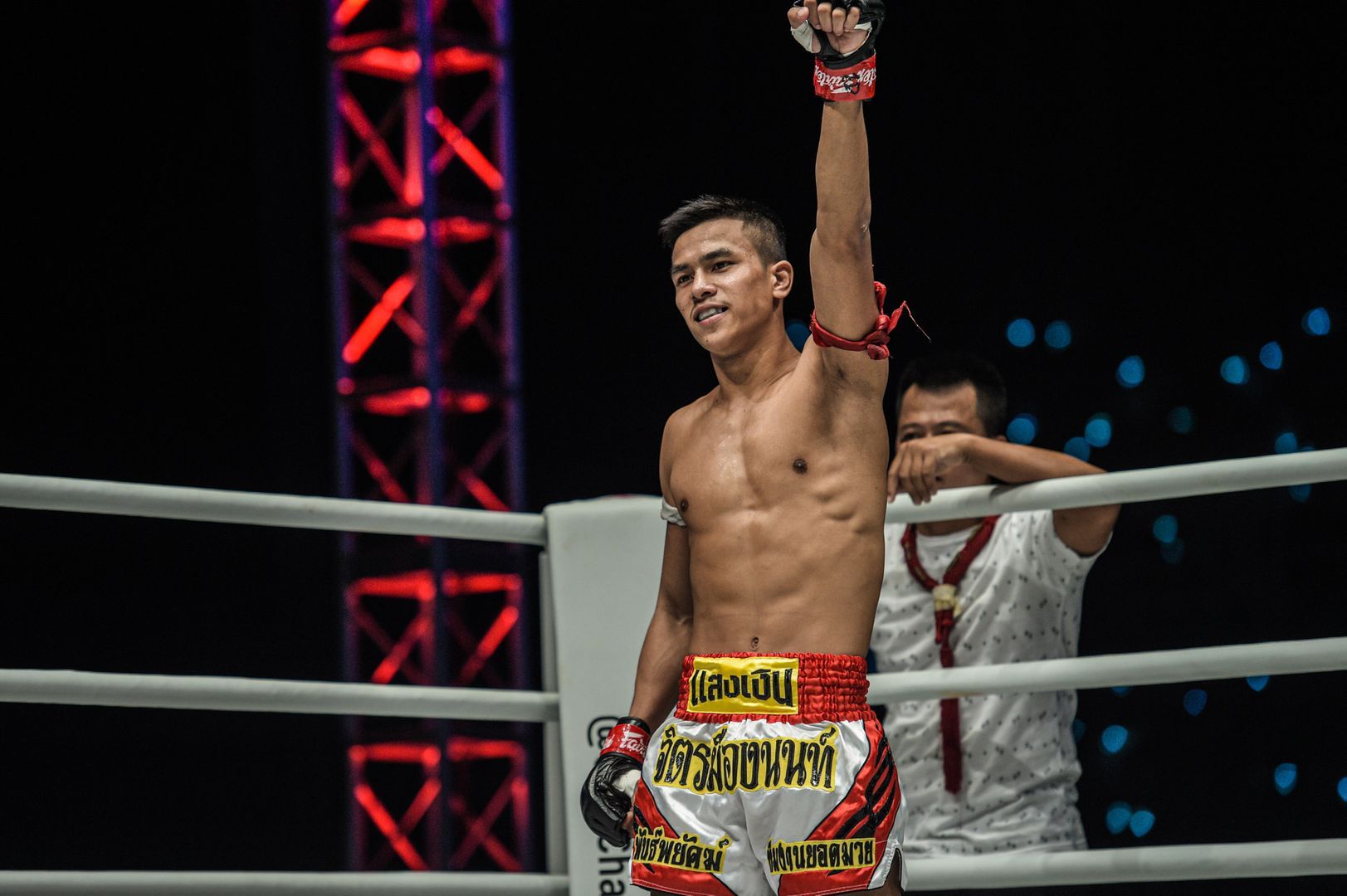 These days, Panpayak is focused on getting back into tiptop shape while fine-tuning his skills.

And because he hasn’t competed since last year, the flyweight star is taking a different approach to his training camp.

“My brother, Payaknoi, is my trainer for this fight,” he says. “Since I haven’t fought for months, we are concentrating more on throwing weapons, especially punches and teasing [with strikes]. When we face a cautious opponent like Superlek, we have to know how to tease him.”

With his brother by his side and his tools re-sharpened, “The Angel Warrior” is ready to extend his streak in the Thai capital and deny “The Kicking Machine” a chance to gain a degree of redemption in their historic feud.

“I am confident in my technique and speed, but also my calmness in the ring,” Panpayak adds. “On fight day, I hope both of us will use everything we have, and I wish Superlek prepares himself the best he can.”

Read more: How Muay Thai Greatness Saved Panpayak And His Family From Poverty