ONE Championship concluded its US Media Tour on a high note.

After Mitch “The Dragon” Chilson introduced ONE Championship Vice Presidents Rich Franklin and Miesha Tate, he welcomed multiple-time World Champion Vitor “The Phenom” Belfort, who officially signed with the promotion earlier in the day. 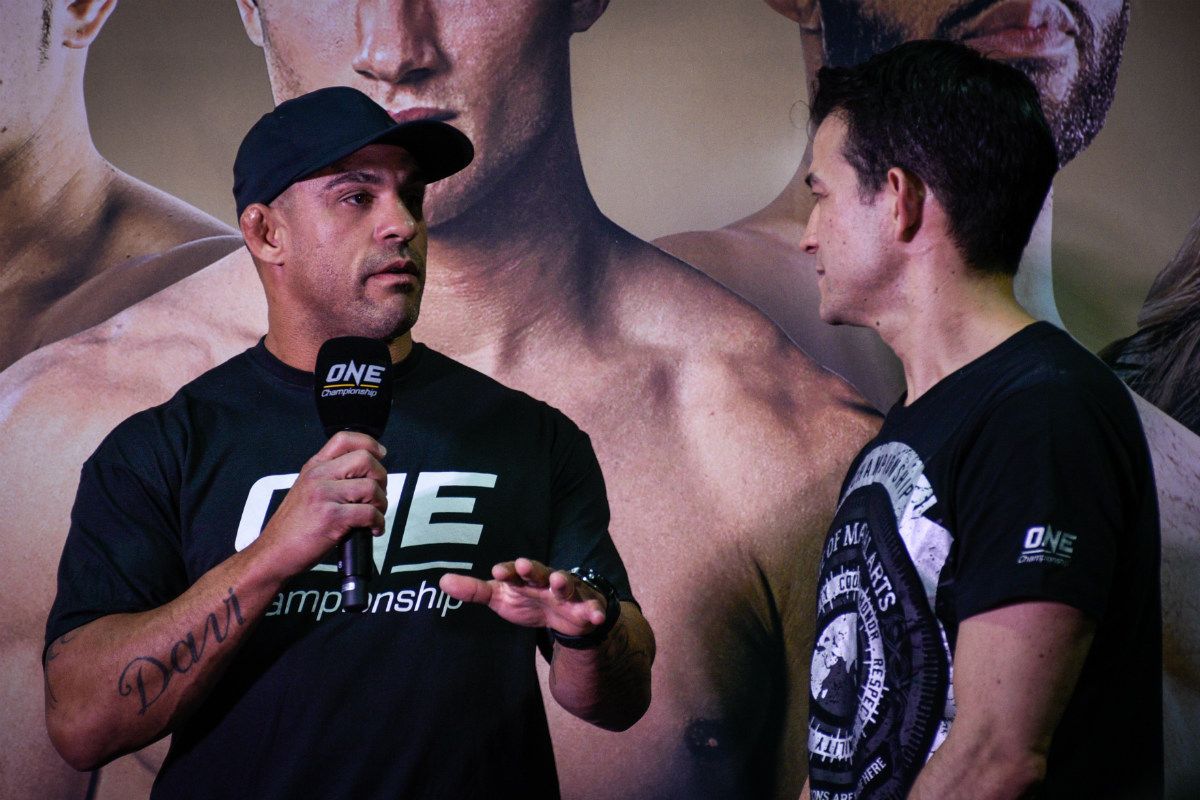 The Brazilian legend spoke about his decision to join The Home Of Martial Arts after meeting with ONE Championship Chairman and CEO Chatri Sityodtong last week in Singapore.

He toured the office, had dinner with Sityodtong, and watched ONE: CALL TO GREATNESS at the Singapore Indoor Stadium.

“When I witnessed the event, I really saw martial arts and I fell in love,” Belfort said. “I think ONE came to make an impact on the MMA community.”

In addition to competing in mixed martial arts, “The Phenom” also expressed interest in testing his striking skills against the best in ONE Super Series.

A date for Belfort’s promotional debut has not been set, but the Brazilian identified the second half of 2019 as his target.

“I’m just recovering from a shoulder surgery that I had, so [I will] probably be ready for August or September,” he explained. “Turn on the notification in your phone because when I come, I’m looking to make an impact.” 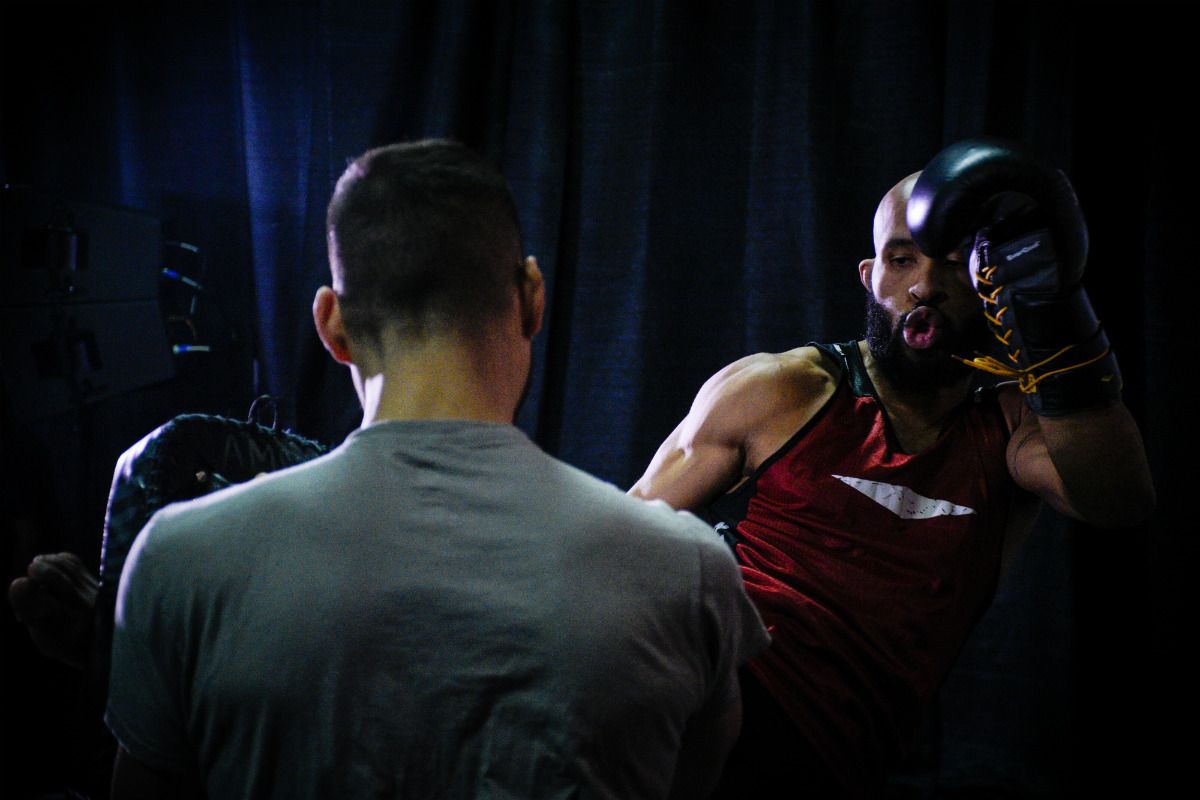 Both world-class athletes hit pads for the audience inside Xtreme Couture, and they did not disappoint.

Johnson returned to the city where he claimed some of his biggest victories, and he dazzled the crowd with his speed and power.

As for Alvarez, he jumped rope and then showcased his jaw-dropping power. He landed several kicks with such enormous force that the sound reverberated throughout the gym. 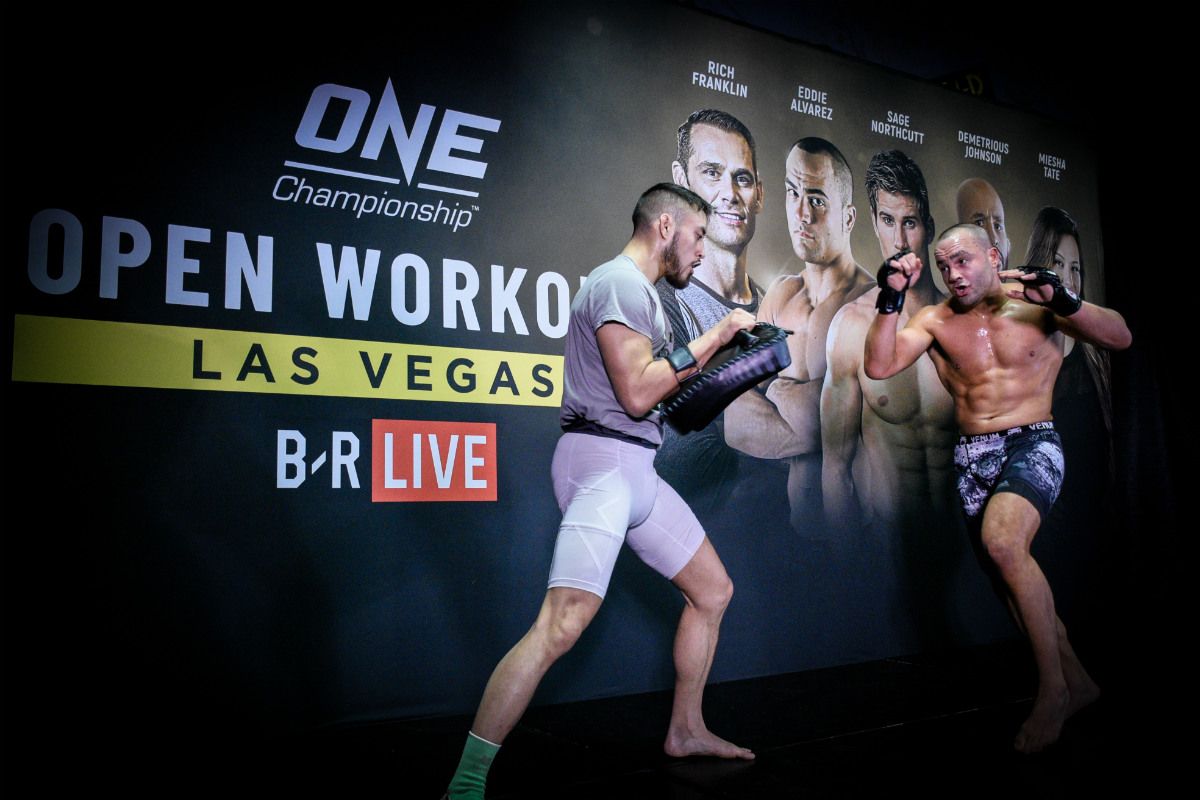 Towards the end of the event, everyone was brought back onto the stage for an exclusive question and answer session with the media.

Johnson was asked about his upcoming battle with Yuya “Little Piranha” Wakamatsu in the quarter-final round of the ONE Flyweight World Grand Prix, which takes place at ONE: A NEW ERA on 31 March in Tokyo, Japan.

“Mighty Mouse” fully expects his Japanese rival to do his research ahead of their clash, but promised to give his best when they step into the cage together.

“I’ve been fighting for a very long time. There’s plenty of fights,” he said.

“I was champion for six years. so there’s probably two hours of footage on me, and that’s what athletes do, right? There’s no surprise he is going to study me thoroughly, look at my wins, look at my losses, look at my efficiencies, and look at my deficiencies, but a fight’s a fight.

“I’m going to go out there, fight my butt off, use my heart, use my technique, use my skill set, and go out there and take it to him.” 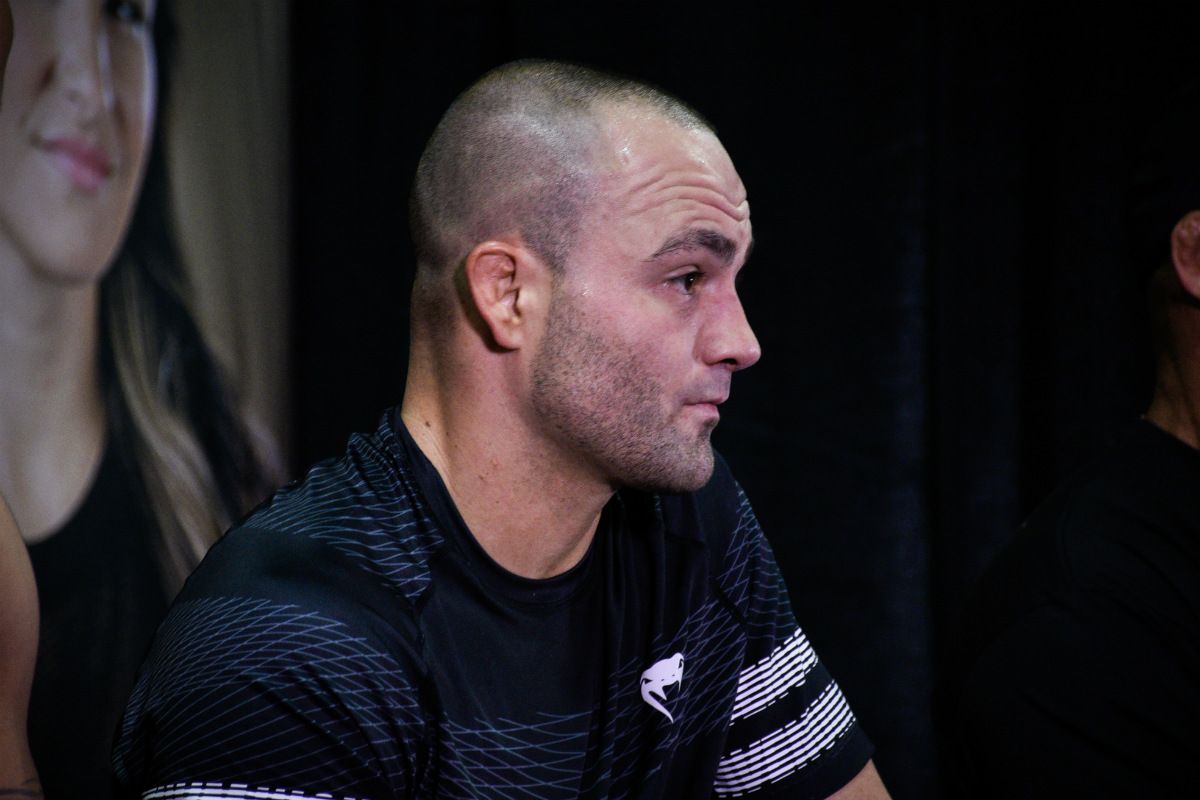 Alvarez was also asked about his ONE Lightweight World Grand Prix quarter-final bout with Timofey Nastyukhin, which will also be featured on the same card.

In preparation for the match-up, “The Underground King” confessed that he has been learning everything he can about the Russian knockout artist.

“If I’m fighting you and there’s tape of you out there, I’m going to get it all. I’m going to find out your pets’ names. I dig. I look at my opponents. I stalk them.

“I know enough about him. I know his style. I know he beat the champion that reigns today. He beat Eduard Folayang. He beat Amir Khan. He’s beat some of the top guys in ONE Championship, so he’s dangerous. He hits hard, he comes to fight, and I accept the challenge.” 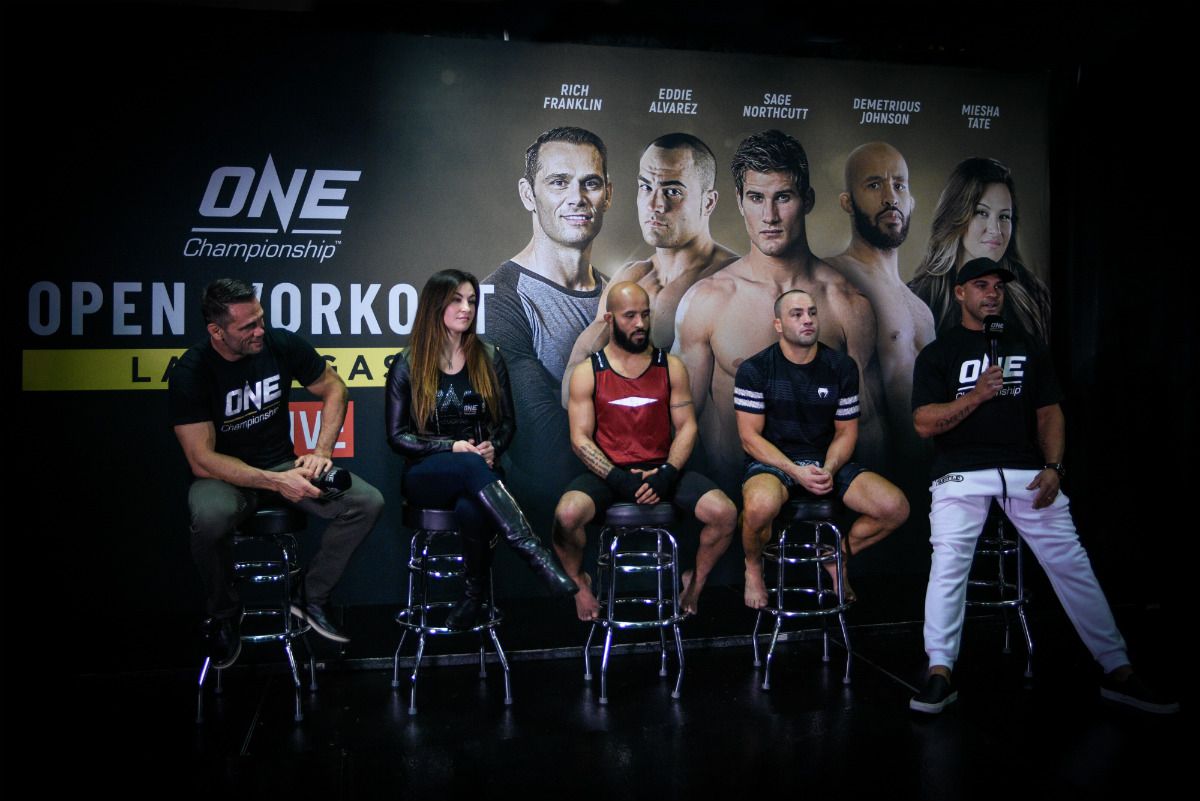 The next time fans can catch Johnson and Alvarez will be at ONE: A NEW ERA later this month.