Two months removed from a successful home performance in Malaysia, the “Jungle Cat” Muhammad Aiman will make a quick return to the ONE Championship cage while competing in enemy territory.

On Friday Night, 21 April, the 22-year-old prospect will battle undefeated Filipino standout Danny Kingad at ONE: KINGS OF DESTINY, live from the Mall Of Asia Arena in Manila. 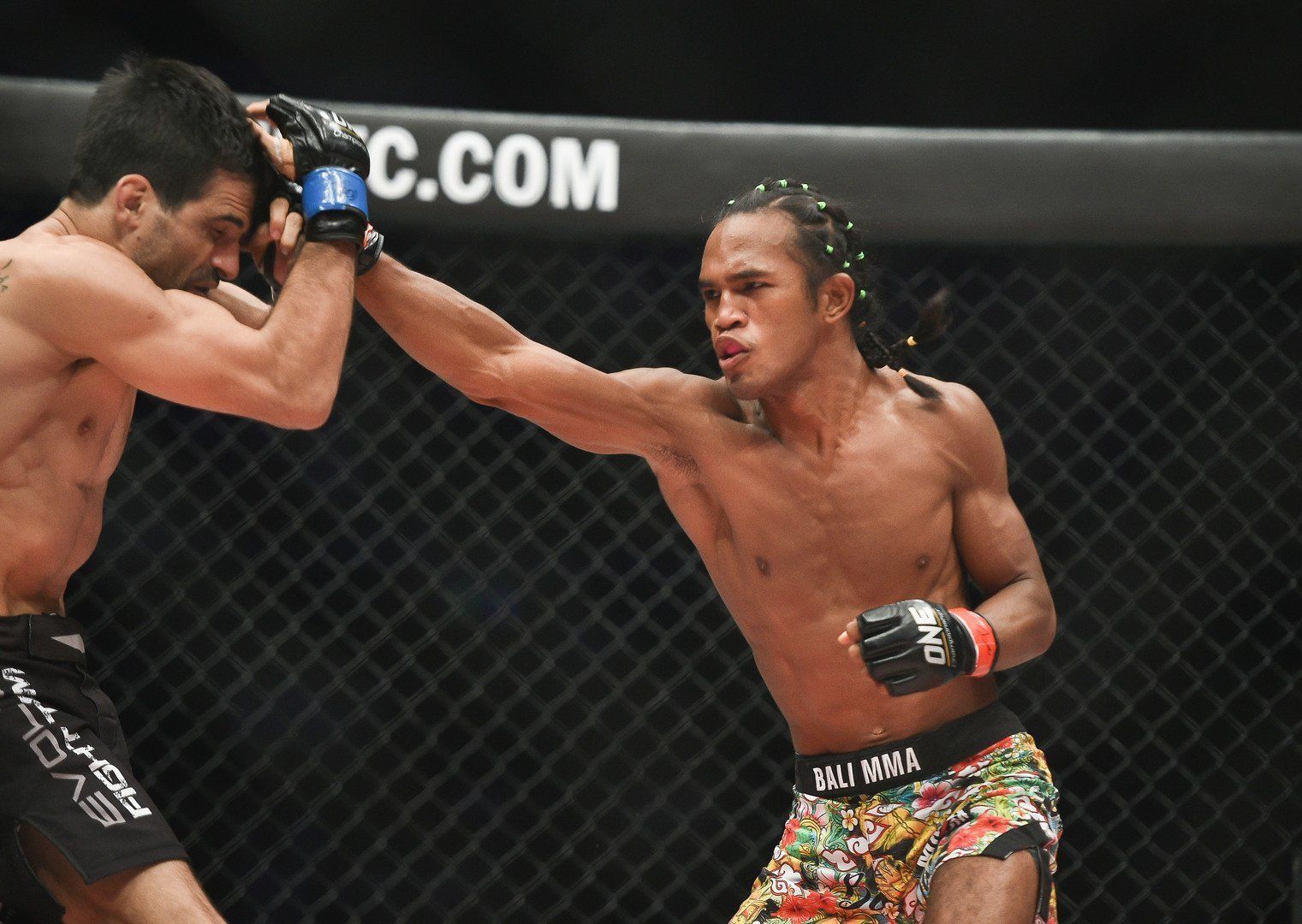 The Malaysian acknowledges Kingad’s talent and toughness, but he plans to do whatever is necessary to achieve victory. After all, his career is on the line.

“You’ve got to go in there and fight. I do not think about him that much,” said Aiman. “At the end of the day, it is a fight. I just think about myself and improving. Sometimes, there is no game plan. You just go in and give everything you’ve got.”

Aiman, who splits his time training at Bali MMA and Kuala Lumpur’s Monarchy MMA, holds a steady 2-1 record. After overcoming bullying and having to earn his parents’ approval to start his MMA journey, Aiman through the amateur circuit and claimed the Malaysian Invasion MMA featherweight championship before joining the professional ranks in 2016. 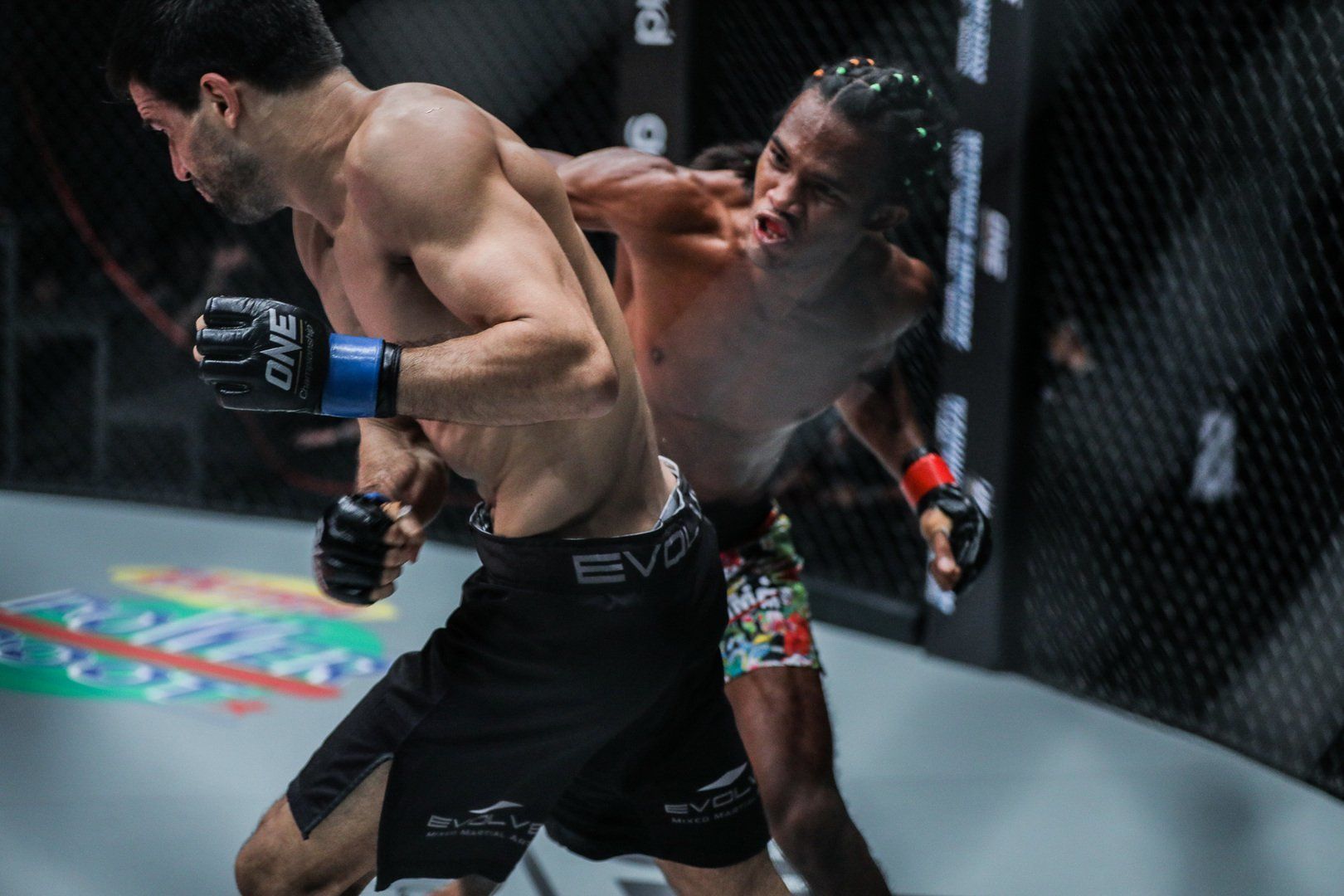 Despite losing his pro debut, he has been invincible ever since signing with ONE. He defeated Hisyam Samsudin at ONE: UNBREAKABLE WARRIORS last September, and followed that up with an outstanding second-round TKO victory over third-degree BJJ black belt Eduardo Novaes at ONE: THRONE OF TIGERS in February.

With both of his ONE fights to date taking place in his hometown of Kuala Lumpur, this is the first time Aiman is fighting out of his comfort zone, and in his rival’s stomping grounds at that. In Manila, Kingad has thrived. Then again, the Filipino’s life has been one massive success story.

Kingad has overcome poverty, the loss of his father, and bad influences to become one of the flyweight division’s brightest young stars. The 21-year-old Baguio City native is a 2015 Regional Wushu Champion who trains out of the famed Team Lakay camp and has been flawless inside the cage.

The wushu standout owns a 4-0 record, and has looked dominant in the promotion’s previous two Manila shows. He delivered a first-round TKO to Muhamad Haidar at ONE: GLOBAL RIVALS in April 2016, and soundly defeated fellow Filipino Eugene Toquero at ONE: AGE OF DOMINATION later that December, with an armbar in the opening frame.

Kingad will certainly step inside the cage with a game plan carefully orchestrated by his head coach and Team Lakay mastermind Mark Sangiao, but Aiman’s unorthodox approach makes him a dangerous matchup for opponents.

That is, after all, how he earned his “Jungle Cat” moniker.

“I was the one who did all the jumping stuff [in the gym],” he says. “I would do a front flip when I rolled in Brazilian jiu-jitsu. Or a cartwheel when I sparred. I was doing crazy stuff to keep it entertaining.” The Malaysian’s unpredictable nature is almost certain to give opponents fits while wowing fans. Aiman realizes that X-factor gives him a bit of an edge, and he is quick to admit that if he were to prepare for someone like himself, he would be worried, too.

“[Creativity] is definitely a thing I feel out. If I can go for it, I go for it. That is how I measure my craziness versus my control,” the Malaysian explains. “If I was fighting a guy that was always doing something new, I would be a little intimidated.”

That said, Aiman is not intimidated at all. On Friday Night, 21 April, the “Jungle Cat” will be ready to pounce on Kingad.