Kohei “Momotaro” Kodera will face a Muay Thai legend at ONE: IMMORTAL TRIUMPH, but the Japanese superstar is confident he can get a huge win and excite the crowd in Vietnam.

The Thai superstar has an unbelievable record of 222-81, but the WBC Muay Thai International Champion believes he has the athleticism and skill to earn the biggest victory of his career.

“Momotaro” has prepared thoroughly for his third appearance in ONE Super Series with a tailored training camp and predicts his speed and power in 4-ounce gloves will be his key to victory. 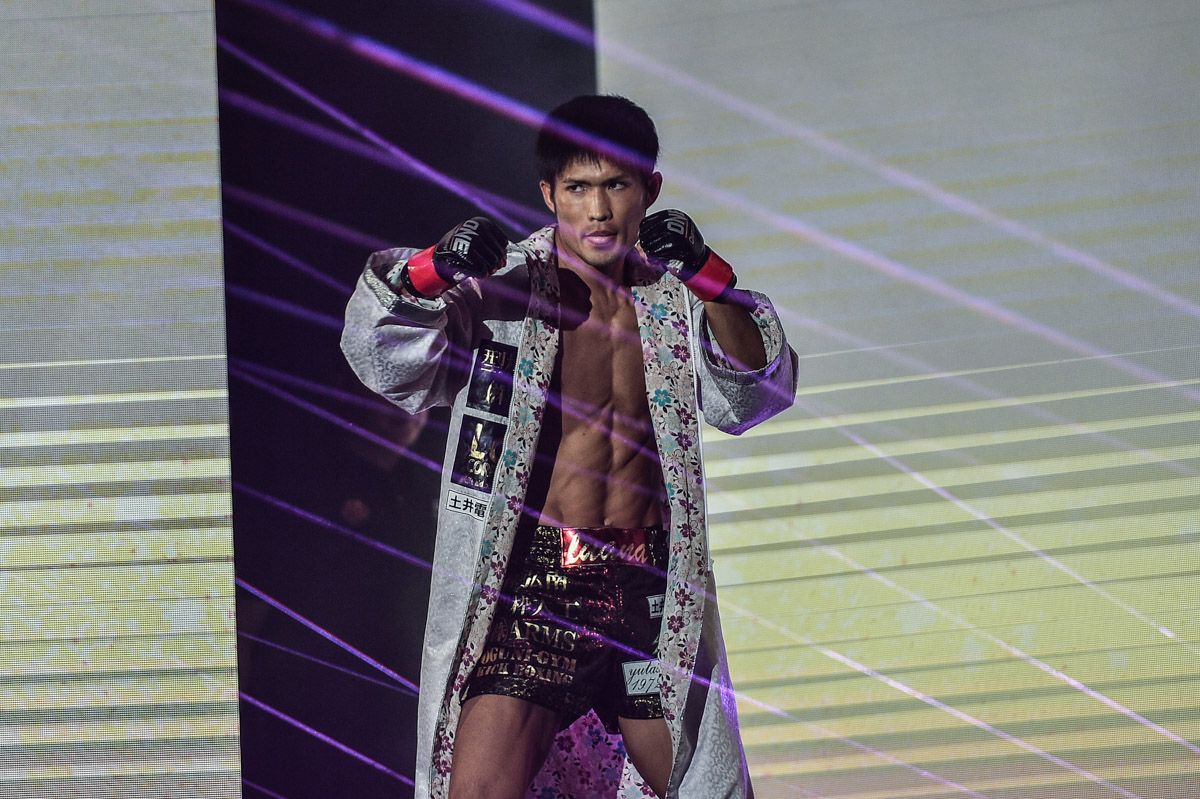 The Oguni Gym representative has adapted to the open-fingered gloves quickly because they are perfectly suited to his style.

“I think everyone notices at first, but they change the way you guard,” he explains.

“The gloves are small, so you can get hit through the gaps. I don’t have a tight guard style, I like to dodge and slip, so I think they’re good for me. I think they really fit my style.

“I’ve only fought with them once, but I think facing strong Muay Thai fighters using them gives me a one-punch KO chance, so I like them.”

Singtongnoi is a legend of Muay Thai who has competed from the age of 10, and has proved with wins against Joseph “The Hurricane” Lasiri and Masahide “Crazy Rabbit” Kudo that he has barely lost a step at the age of 39.

However, “Momotaro” has seen some ways he can have success against the Evolve representative, and altered his approach in training to prepare for his strongest opponent to date. 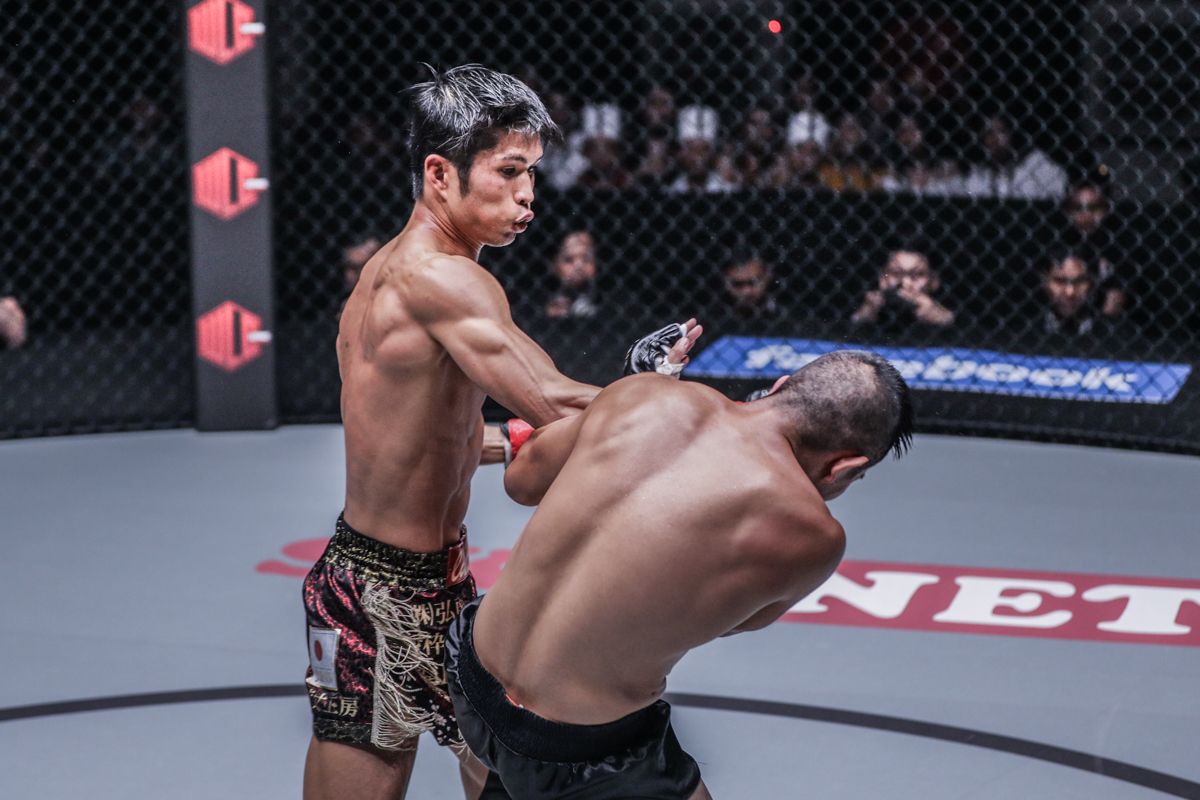 “It’s difficult to deal with opponents who switch stances, but I don’t think he’s very fast. When it comes to speed, I think I have the edge, from watching his fights. So, if I use my speed and catch him with a punch, he’ll likely go down.”

With all of that said, “Momotaro” knows there is plenty he needs to watch out for against such an elite competitor, so defense has been a big focus in the gym.

“From his fights, his middle kick looks very heavy. Watching him against European fighters, he’s been able to break their balance with those kicks,” he adds.

“If I get caught with them it’ll look bad, so I have to be careful, and watch his elbows too. I’ll use my footwork, focus on distance control, and not be there when his middle and low kicks come.” Do not think that means the man from Tokyo will bring a cautious approach to the Phu Tho Indoor Stadium.

He also plans to upset the Thai World Champion by beating him at his own game and stamping his name in the stacked flyweight division.

“I want to show my kick techniques because I personally like that aspect, but I also want to show the audience all I can do, and really heat the arena up,” he says.

“I think a lot of eyes will be on our match, so I want to beat him decisively. He’s a Muay Thai guy, so I’d like to finish him with a big elbow.

“I have to fight more aggressively this time and light the place up. I want to show the Japanese fans how strong “Momotaro” is, take a strong win, and if I’m not injured, I want to appeal to fight in October [at ONE: CENTURY in Japan]. That’s my goal right now. I’m going for it!”