At ONE: FULL BLAST II, a pair of lightning-quick flyweights will enter the Circle and battle under ONE Super Series Muay Thai rules.

That main event clash – which airs next Friday, 11 June – will see rising star Mongkolpetch Petchyindee Academy take on #4-ranked contender Elias “The Sniper” Mahmoudi, and both men will be looking to make their case for a World Title shot.

Before Mongkolpetch meets Mahmoudi, let’s look back at the top five flyweight knockouts in ONE Super Series.

In January 2020, ONE Flyweight Muay Thai World Champion Rodtang “The Iron Man” Jitmuangnon met old foe Jonathan “The General” Haggerty in a rematch that would showcase the Thai’s legendary power.

The two flyweights entered the Circle at ONE: A NEW TOMORROW in Bangkok, with Haggerty looking to reclaim the belt he’d lost to Rodtang four months prior. “The Iron Man,” on the other hand, wanted to prove that he was the undisputed divisional king.

The bout began in Haggerty’s favor, as he stayed on the outside and popped the Thai with jabs and push kicks. But as the matchup wore on, Rodtang came to life and banged away on the body of Haggerty, ultimately dropping the Englishman three times in the third round to score the TKO win.

Not many athletes can say they debuted and won a World Title on the same night, but that was the case for ONE Super Series newcomer Ilias Ennahachi when he challenged then-ONE Flyweight Kickboxing World Champion Petchdam “The Baby Shark” Petchyindee Academy in August 2019.

Petchdam had defeated Mahmoudi for the inaugural strap three months earlier, and he was looking forward to a long reign as the titleholder. However, Ennahachi quickly ended the Thai’s rule over the division by stopping the home favorite in Bangkok at ONE: DREAMS OF GOLD.

The KO came in the third round after the Dutch-Moroccan striker dropped Petchdam with a hard left hand and a flurry of punches. “The Baby Shark” answered the eight-count but couldn’t keep his legs underneath himself. Ennahachi sensed that his opponent was nearly done, and another rally of punches sent Petchdam down for good.

The men squared off at ONE: IMMORTAL TRIUMPH during September 2019 in a battle that would determine who moved up to face a top-ranked flyweight and who would drop down the hierarchy. Ultimately, it was “Momotaro’s” fiery striking output that catapulted his name up rankings.

After the opening bell, the Japanese WBC Muay Thai International Champion threw a barrage of punches at Singtongnoi, including a spinning backfist that rocked the Thai. Afterward, “Momotaro” stepped in to finish the job, overwhelming his opponent with punches, elbows, and knees.

Since that fight, the only man to break “Momotaro’s” record has been reigning ONE Bantamweight Kickboxing World Champion Capitan Petchyindee Academy, who scored a six-second KO of Petchtanong Petchfurgus a year later.

Thirteen months before he became a part of Ennahachi’s highlight reel, Petchdam debuted against Australia’s Josh “Timebomb” Tonna and showed ONE Super Series fans that he could dish out spectacular finishes.

At ONE: PURSUIT OF POWER, the Muay Thai athletes battled hard and fast to make their names known in the organization. Although they would both go on to climb the flyweight rankings and challenge for the World Title, it was Petchdam who emerged victorious in July 2018.

The jaw-dropping finish happened in the second round when Tonna went to throw a right hand but was met with an incoming left roundhouse kick from Petchdam. The spectacular kick hit Tonna in two separate places – the shin to the ribs and the knee to the chin, flattening the Australian where he stood.

Taiki “Silent Sniper” Naito entered the ONE Super Series flyweight Muay Thai division with a stunning victory over Alexi “Phet” Serepisos in October 2019, immediately becoming a name to watch in the division.

At ONE: DAWN OF VALOR, the Japanese athlete fought three thrilling rounds against a game Serepisos, who tried to fend off attacks with punches and knees. “Silent Sniper,” however, would not be denied, and his late rally kicked off an impressive three-bout winning streak in ONE Super Series.

After two rounds of Muay Thai striking action, Naito dropped Serepisos with a hard right hook in the third. “Phet” got back to his feet, but the damage had been done. Naito marched in with more powerful punches and capped his stunning debut with a TKO just 15 seconds before the final bell.

Read more: 5 Strikers Who Could Welcome Demetrious Johnson To ONE Super Series 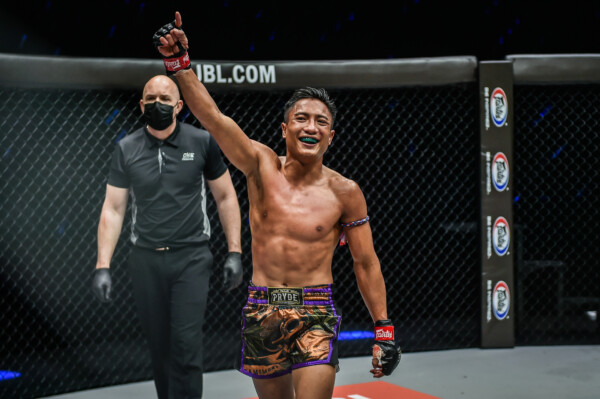 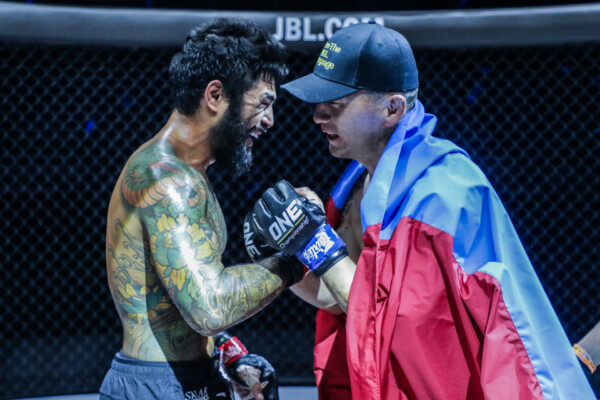 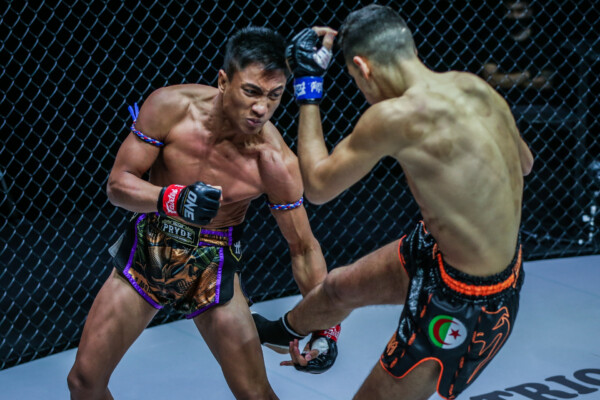 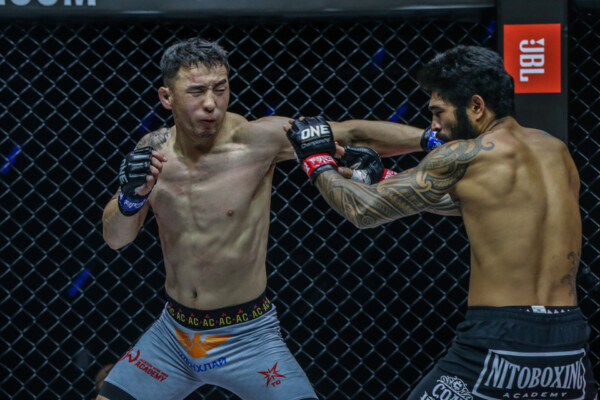