Koyomi “Moushigo” Matsushima knows there will not be an easy road back to World Title contention, so he is prepared to square off with the featherweight division’s top contenders as soon as possible.

The Japanese mixed martial artist started his path back to the gold with a stunning win over “The Fighting God” Kim Jae Woong at ONE: WARRIOR’S CODE this past February.

Following the match in Jakarta, Indonesia, he offered up Garry “The Lion Killer” Tonon and Thanh Le as potential adversaries — not because he feels like he has their numbers, but because he knows they are inevitable match-ups.

“It’s not like, ‘I really want to fight with those athletes.’ They are so strong. But I named them because I cannot avoid them when I aim for the World Title match again,” the 27-year-old Yokohama native explains.

The men in his crosshairs have contrasting styles, but that is all part of the challenge for “Moushigo.”

Tonon is one of the greatest submission grapplers on the planet.

He has five straight wins in The Home Of Martial Arts, and all of those victories have come inside the distance with a selection of TKOs and submissions. But most notably, he finished every single opponent on the canvas.

“The only way to [defeat Tonon] is not to let him take me to the ground. I think he also knows this,” Matsushima offers.

“He takes down his opponent, for example, with a tackle from long distance, so I need to avoid that and strike him little by little to keep fighting for three rounds. I would want to take advantage of the opportunity when he gets tired. I would like to fight in this way.” 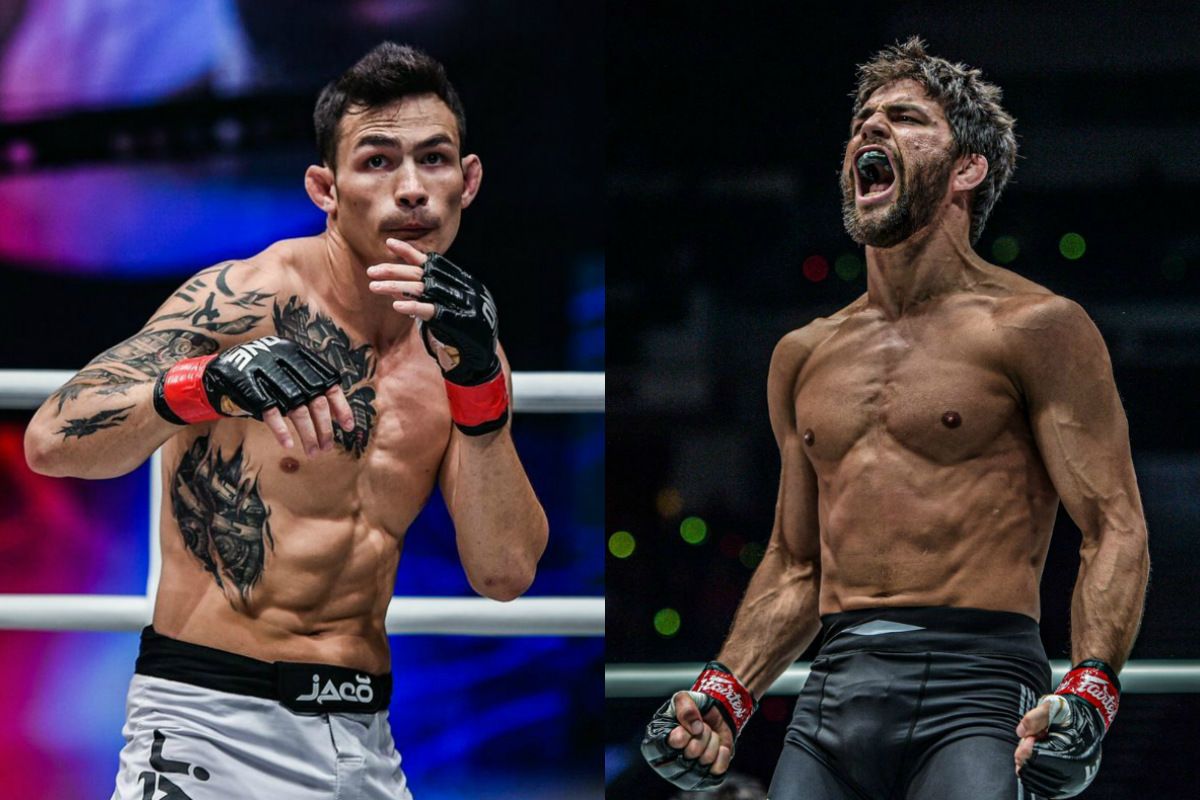 Le represents the other side of the spectrum.

The Vietnamese-American is a concussive striker who has won every single one of his bouts via knockout or submission. In fact, 91 percent of his victories have come by KO or TKO, so the Yokohoma resident’s game plan would be completely different.

“He is definitely the opposite of Tonon. The important thing is to avoid fighting in his distance. He has strong kicks and punches. I think it is better to fight in close distance,” Matsushima explains.

“[The highlight of the bout] would be whether he overwhelms me, or I overwhelm him completely. If he picks up the pace, he will beat me. If I pick up the pace, I think I can win. I think every moment will be crucial.

“I don’t think I can knock him out. But if I lose, it would be by KO. To win, I need to take out his advantages and strength.” 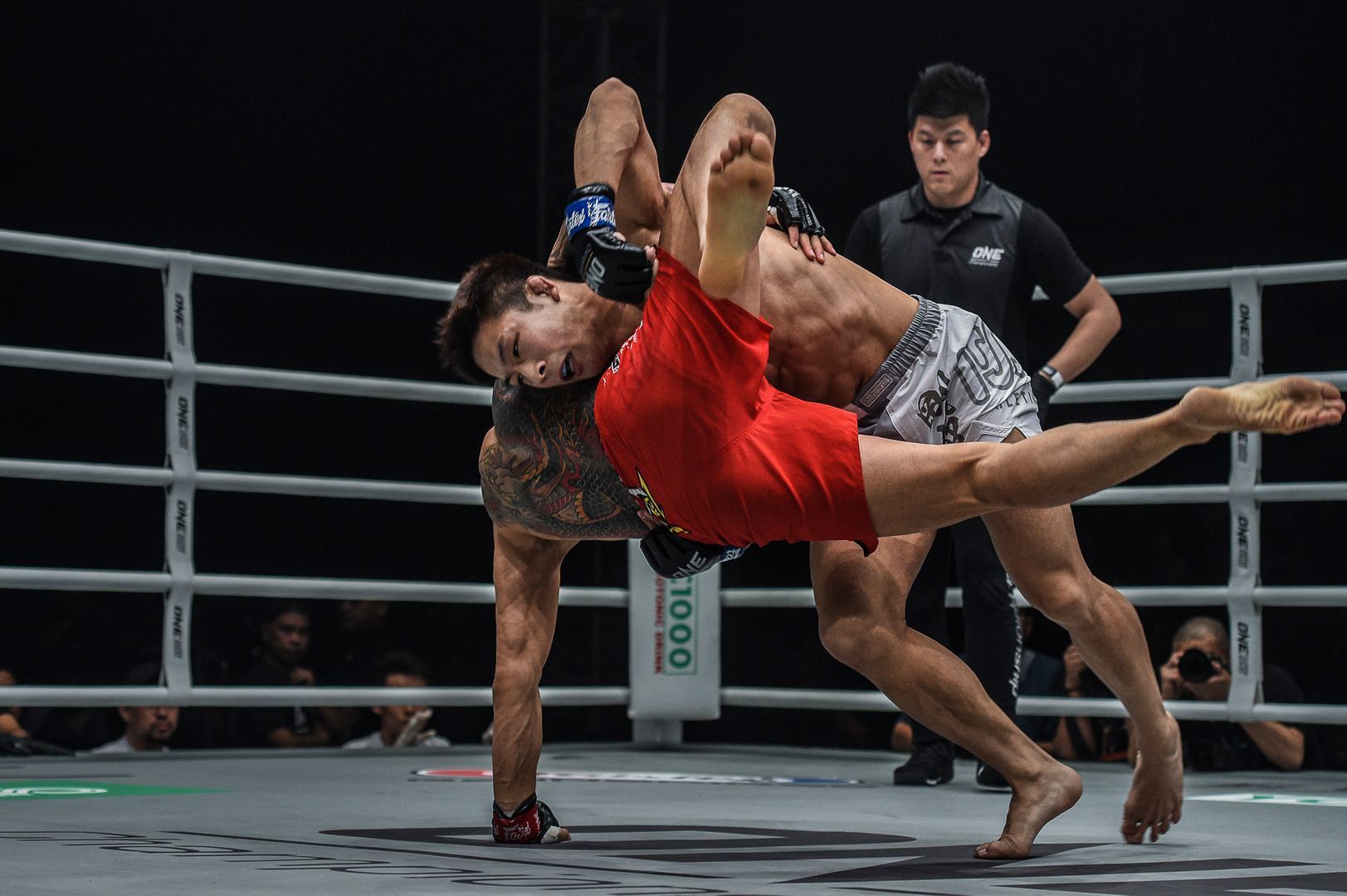 The very different threats he is likely to face bring out the crucial aspect of Matsushima’s game that he believes is the most important — his ability to work effectively in every area.

Going up against specialists from their respective disciplines, “Moushigo” is working on his ability to strike, wrestle, and grapple seamlessly.

He expects that being the most adaptable competitor — rather than the most potent — will be what takes him back to the top contender’s spot for the ONE Featherweight World Title.

“The most important thing is to integrate my skills into mixed martial arts. I still have a feeling that my wrestling, ground skills, and striking are not integrated enough, so I need to mix them up,” the Japanese hero admits.

“There are a lot of strong athletes whom I cannot defeat just by sticking with striking. And for ground skills, vice versa. So, I really need to integrate and mix up my skills.”