Leandro Ataides has a special night coming up. The Brazilian juggernaut will meet Mohamed “Flex” Ali in a middleweight contest at ONE: AGE OF DOMINATION on Friday Night, 2 December, at the Mall Of Asia Arena in Manila Philippines.

This fight will be dedicated to his late sister’s memory.

“She had a kidney problem at age 15 because of our father’s death,” the 30-year-old says, solemnly. “She was always by my side.”

Not only was his sister always cheering him on, but his dad inspired all of his endeavors. That lent itself to winning the Brazilian Jiu-Jitsu World Championship five times, competing inside the cage, and even leaving his home country to teach martial arts throughout the world.

“I always did my best to learn from my father,” he adds, “And thinking of him, I am sure that everything motivates me.”

Growing up in Rio De Janeiro, Brazil, Ataides was quite a terror. He picked fights with other boys and caused a bit of trouble, so his mother wanted him to learn a martial art so he could learn some discipline. After being introduced to Wendell Alexander, who had just opened the now famous Nova Uniao, the eight-year-old Ataides was immediately enrolled in Brazilian jiu-jitsu classes. 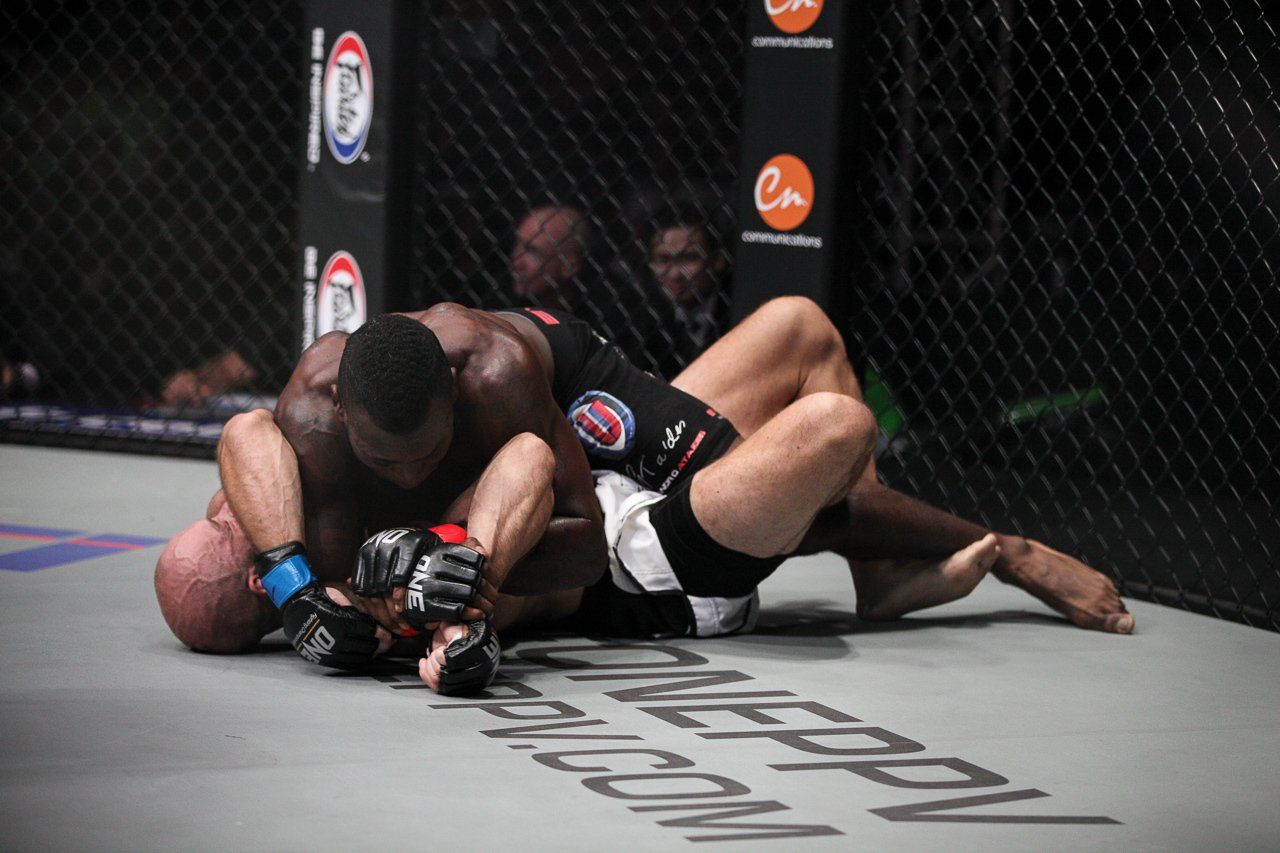 Ataides became an absolute beast on the mat. He earned a second-degree black belt and won an array of competitions, including becoming a five-time Brazilian Jiu-Jitsu World Champion with a pair of Copa De Mundo World Championships in his trophy case.

Though BJJ gave him top-notch self-defense expertise and the discipline he needed, it also provided him with something much more.

“Speaking spiritually, I was raised in a Christian home,” he reveals. “I always knew how to respect all religions and the martial arts made me the man I am today.”

Aside from winning world championships on the mat, he put his BJJ black belt to further use and decided to pursue an MMA career. The Brazilian made his professional debut in 2008 and won eight consecutive fights in dominant fashion, with the last two being knockout victories in ONE.

The Asian organization awarded him with a title shot and chance to become the inaugural ONE Middleweight World Champion. At the time, he had been living in Singapore as a member of Evolve MMA, which clearly brought his striking to a brand new level, as witnessed by his pair of KOs. 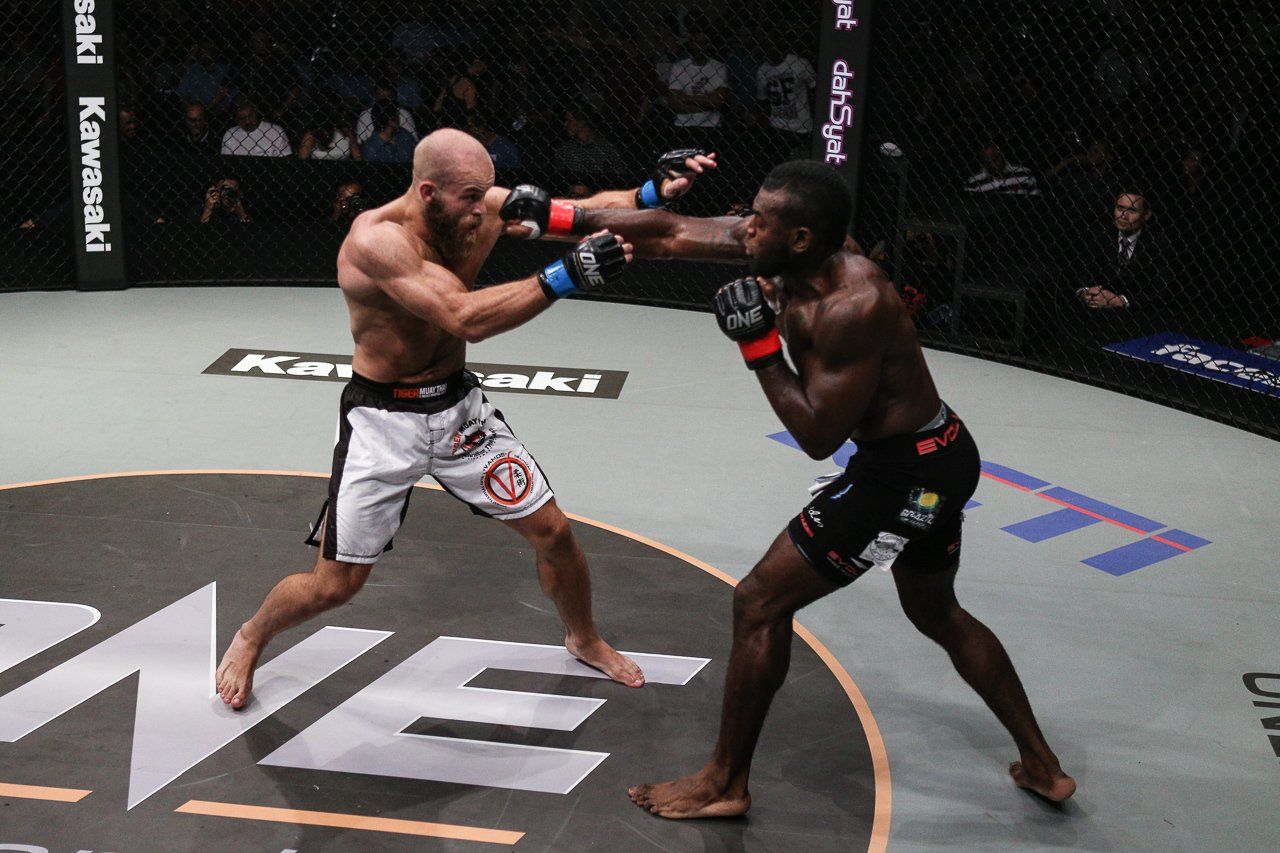 Unfortunately, Ataides ran into a spell of tough luck. Igor Svirid knocked him out in 17 seconds to claim the vacant belt at ONE: BATTLE OF LIONS in November 2014. The Brazilian tried to bounce back ten months later, but suffered another TKO loss courtesy of Aleksei Butyrin at ONE: ODYSSEY OF CHAMPIONS. most recently, he dropped a split decision to Marcin Prachnio at ONE: KINGDOM OF CHAMPIONS this past May.

Though it is easy to get discouraged, Ataides is firmly focused on moving forward. He knows what he did wrong, and plans to fix his mistakes by embracing the skills that made him famous — his grappling.

“I am sure I did not lose the last fight, but it is a defeat and I am [going to use] my BJJ to change my situation,” he explains. “Nothing shakes me. I learn from my losses and I am going to change that result.”

Ataides plans to do just that by defeating the Egyptian Ali next Friday Night at ONE: AGE OF DOMINATION, improving upon his 8-3 record, and honouring his sister’s memory in the process. 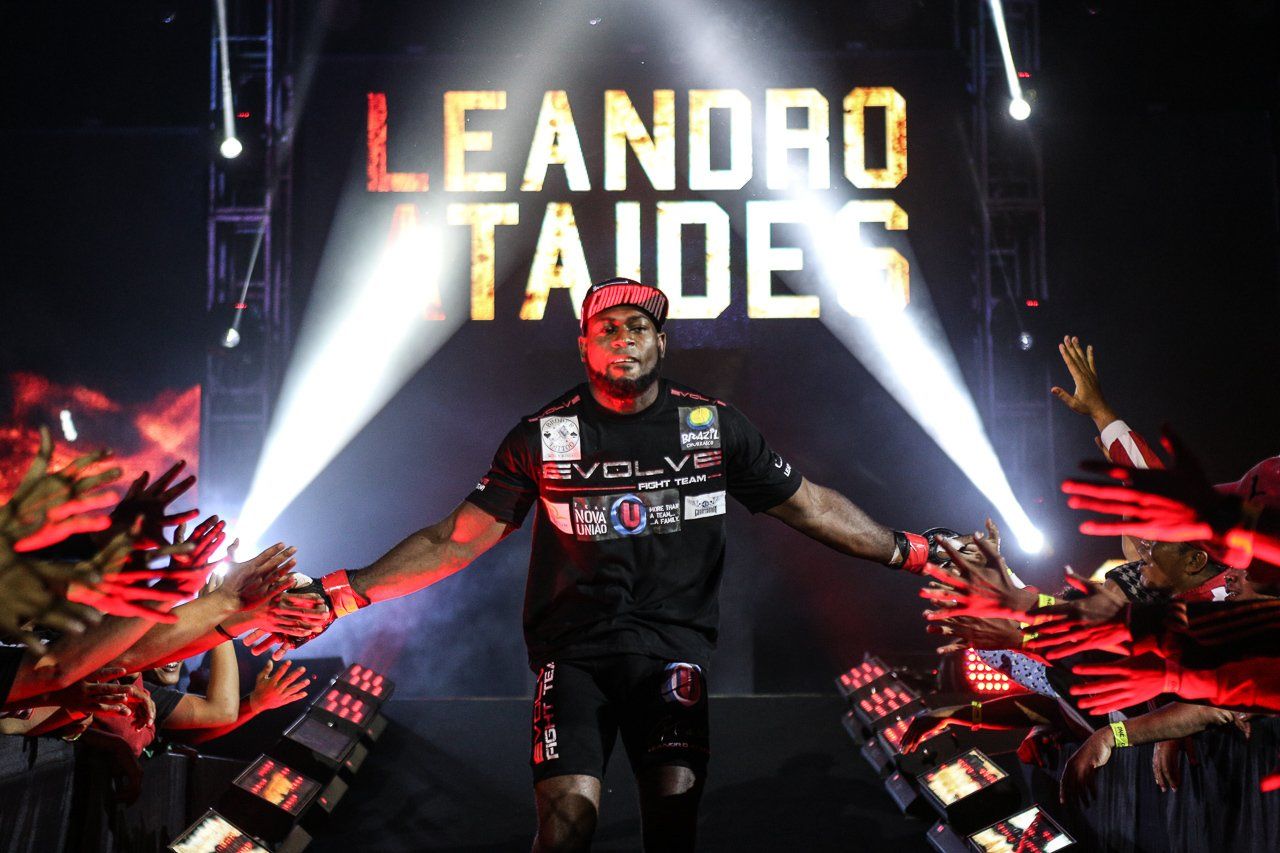 He is not going to stop there. The multi-time BJJ World Champ also wants to share the support and encouragement he received from his family with the struggling youth of his nation, and plans to do that by teaching jiujitsu for free. He hopes the discipline could alter their lives for the better, just like it did with him.

“I really love martial arts, and I want to give free community lessons because in my country there are a lot of kids with no hope in life,” he states. “If I helped them, showing the true meaning of martial arts, they could all change lives.”