Former ONE Flyweight World Champion Geje “Gravity” Eustaquio ended his 2019 by avenging a prior loss in highlight-reel fashion.

Now, with ONE Championship resuming its 2020 flagship event schedule, he hopes to make his return to action in the exact same manner.

Last November at ONE: MASTERS OF FATE, the Filipino squared off against old foe Toni “Dynamite” Tauru, who had defeated him via rear-naked choke nearly three years earlier.

But that night in Manila, the former flyweight king displayed his vast improvement in the Circle.

The Team Lakay veteran hung tough with the Finnish grappler on the ground, outstruck him as the match wore on, and ultimately landed a spinning back kick to the liver that earned him a third-round knockout victory.

For Eustaquio, it was an emotional moment.

“I was overwhelmed because my 2019 was up and down, [so I felt] very good that I closed 2019 with a knockout,” the Baguio City native recalls.

“I can still remember my jiu-jitsu was not very good [when I first fought Tauru]. But as time went on, as we always say in the gym, ‘We improve every day, as much as possible.’ There was a lot of development every day I was training, so I’m very happy I had gotten my revenge.” 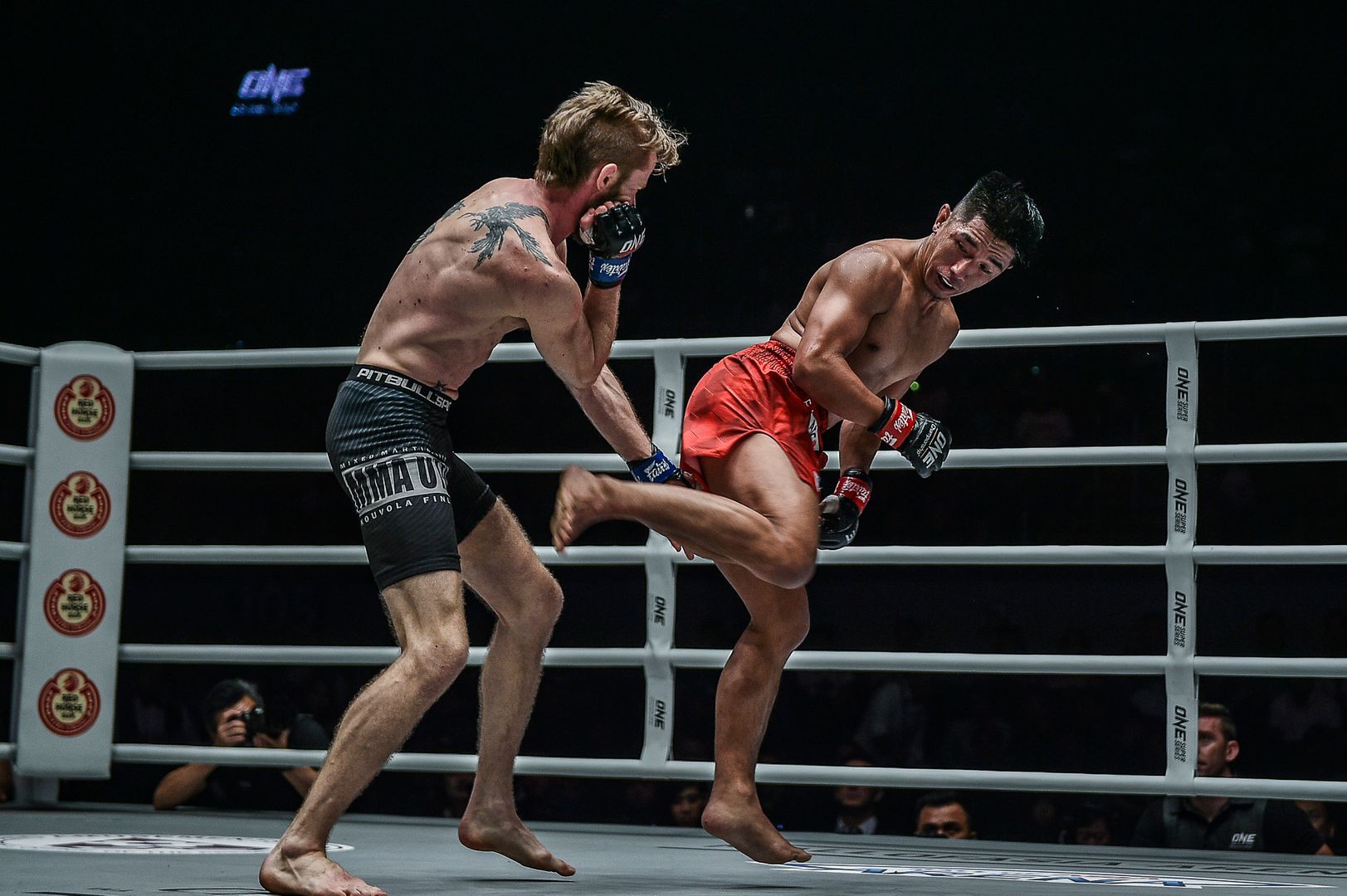 Along with Tauru, he has won sequels against the likes of reigning ONE Flyweight World Champion Adriano “Mikinho” Moraes, Kairat “The Kazakh” Akhmetov, and Anatpong “Mak Mak” Bunrad.

And, if the wushu stylist gets his way, he’ll add another name to that list in the near future: Yuya “Little Piranha” Wakamatsu.

“He is the only guy who knocked me out, and I think I can also knock him out,” he states. 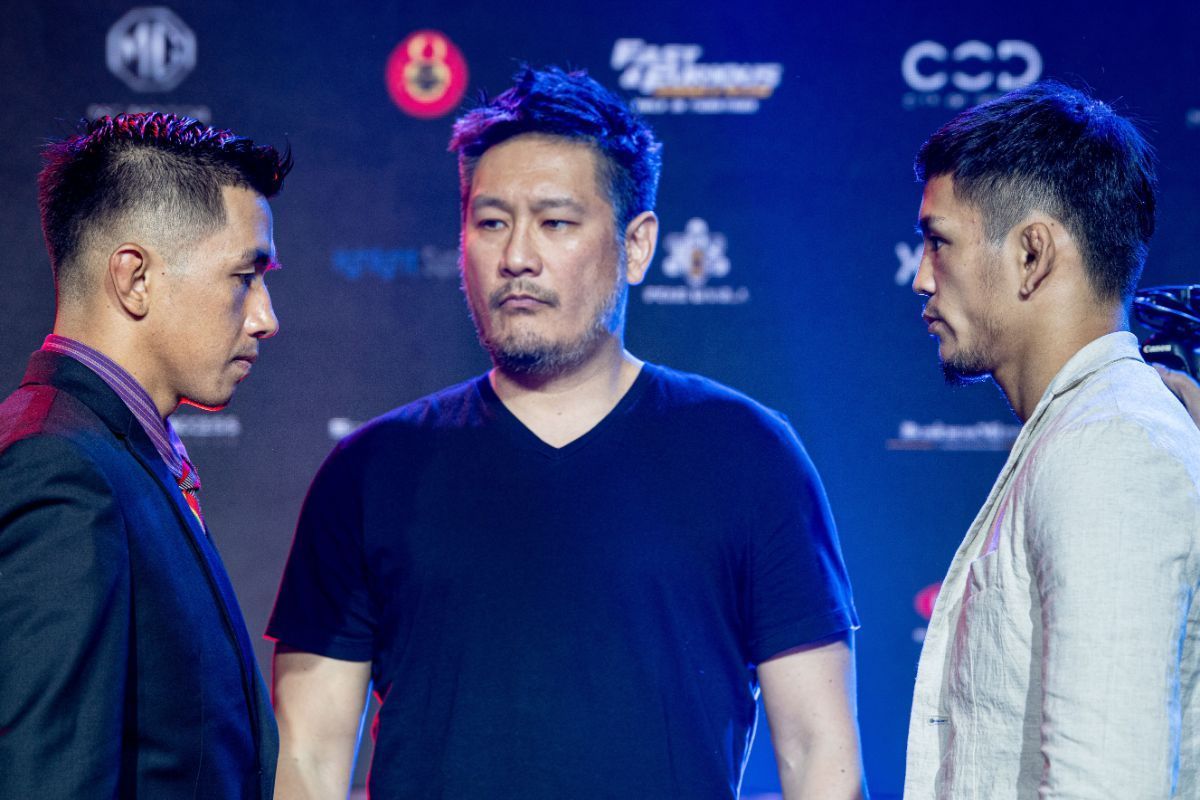 “Little Piranha” – who is currently the #4-ranked contender in the flyweight division – went toe-to-toe with “Gravity” at ONE: DAWN OF HEROES last August and KO’d him with a crushing right cross just under two minutes into the match.

It was the first time the Baguio City native had ever been knocked out in his nine-year professional mixed martial arts career.

Eustaquio certainly respects the Japanese star, but he is also confident he can live up to his reputation and even the score if given the opportunity.

“Maybe, if we’re going to compete again, I will push him, I will give the pace, and we’ll see who can get the knockout.” Ultimately, a second match-up between “Gravity” and “Little Piranha” is a decision for ONE’s matchmakers, and Eustaquio is perfectly fine with whoever they choose as his next opponent.

But if given the chance to dance with Wakamatsu again, “The Rematch King” is prepared to live up to his moniker. 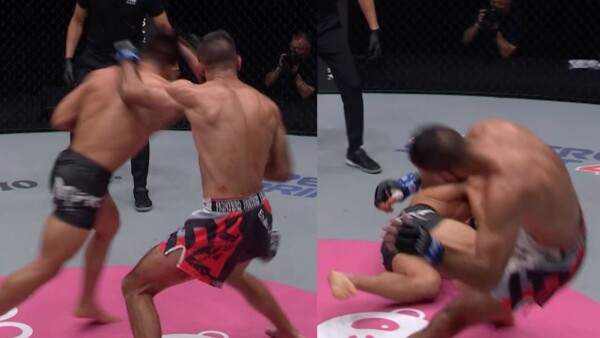