Full Card Revealed For ONE On Prime Video 2: Xiong Vs. Lee III 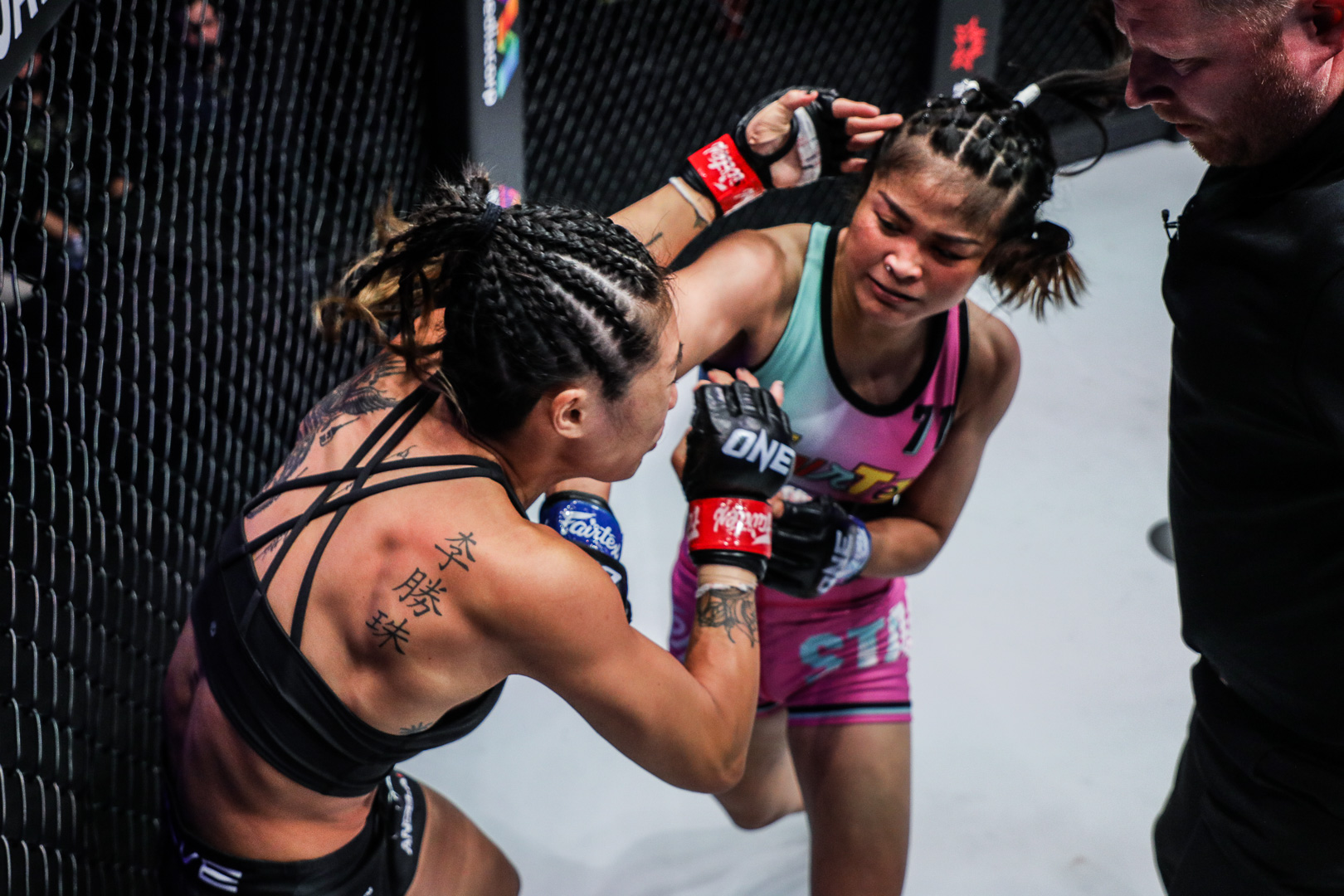 A trio of World Title fights were previously announced for ONE on Prime Video 2, and now, the full lineup has been confirmed.

Some of the world’s biggest martial arts superstars will return to the Singapore Indoor Stadium for the U.S. primetime blockbuster on Friday, September 30 – including Stamp Fairtex, Marat Grigorian, and Anissa Meksen.

Stamp will compete for the first time since her submission loss to ONE Women’s Atomweight World Champion Angela Lee in their mixed martial arts thriller at ONE X this past March.

The #1-ranked atomweight MMA contender, who previously held the ONE Women’s Atomweight Muay Thai and Kickboxing World Titles, will look to rebound from that showing and keep her dreams of three-sport glory alive.

But standing in her way is Jihin Radzuan, who handed Japanese sensation Itsuki Hirata her first career loss at ONE X and snatched the #5 contender spot in the process.

And in the first matchup, #3-ranked lightweight MMA contender Timofey Nastyukhin will square off with undefeated Turkish phenom Halil Amir.

Earlier in the evening, Grigorian will headline the lead card in a massive featherweight kickboxing tilt.

Like Stamp, the Armenian-Belgian star will look to get back in the win column after falling short to divisional king Superbon Singha Mawynn at ONE X. But the #2 contender will face another tough challenge in the form of #5-ranked Tayfun Ozcan.

Take a look at the full card below:

Main Card For ONE on Prime Video 2

Lead Card For ONE on Prime Video 2