Chan Rothana is celebrating arguably the biggest win in the history of Cambodian mixed martial arts at ONE: DREAMS OF GOLD.

The 33-year-old Selapak and FFG representative was awarded the unanimous decision, but that does not even begin to tell the full story of a back-and-forth match.

Rothana was forced to defend for much of the opening stages of the contest as Balart attacked with his world-class wrestling.

However, the ONE Cambodia Featherweight Grand Prix Finalist knew he would have to handle his rival’s grappling-based offense, so he was prepared to weather the storm.

“I watched many videos of Gustavo before my big victory last week. My coach and my team gave me guidance about his strengths and weaknesses, so I knew how to deal with him,” Rothana says

“I think he tried to take me down too much. After his takedowns in the first and second round, I could measure his strength, and he was not as dangerous.”

When the final round began, Balart was visibly tired, and Rothana stayed on his feet for most of the remaining five minutes to launch an incredible comeback.

The Cambodian started to throw kicks without fear of being taken down, and went all-out in search of a finish with powerful punches that had “El Gladiador” on the ropes. 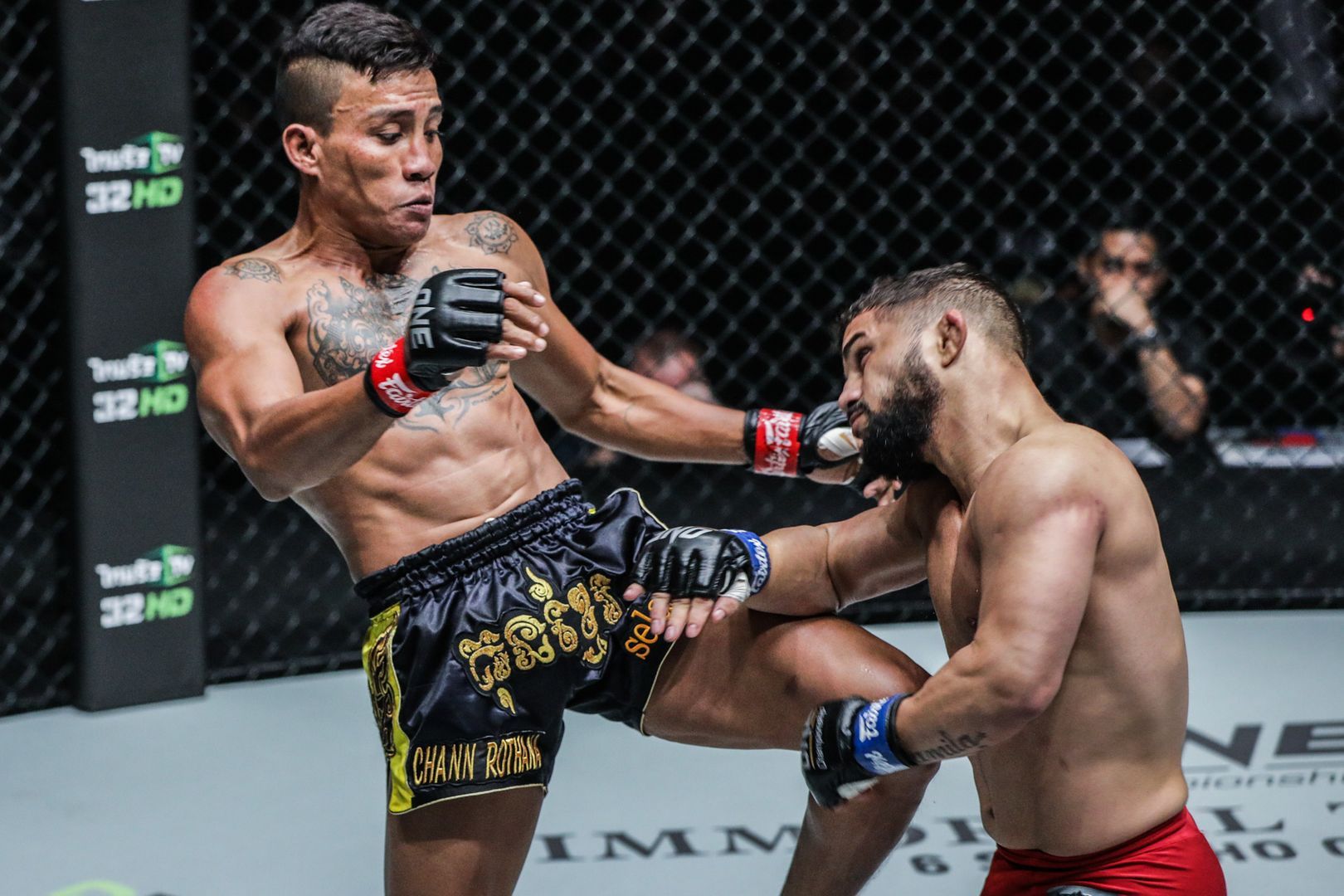 “I turned things around in the third round by establishing my kickboxing, and hit him with kicks, knees, and punches,” he says.

Though Rothana did not get the finish he wanted, it was mostly one-way traffic, and Balart offered little in response as his gas tank emptied in the closing stages of the contest.

Both athletes waited anxiously for the result to be announced, but all three judges agreed the Selapak man’s complete late domination pulled him ahead of his opponent for a unanimous decision.

Rothana was elated when his name was read out and he celebrated with this team. Now, just a few days on from his success, his entire mindset has changed.

Now 7-3 as a mixed martial artist and riding a three-bout winning streak – one of the best winning runs in his division – the flyweight contender is aiming higher than ever. 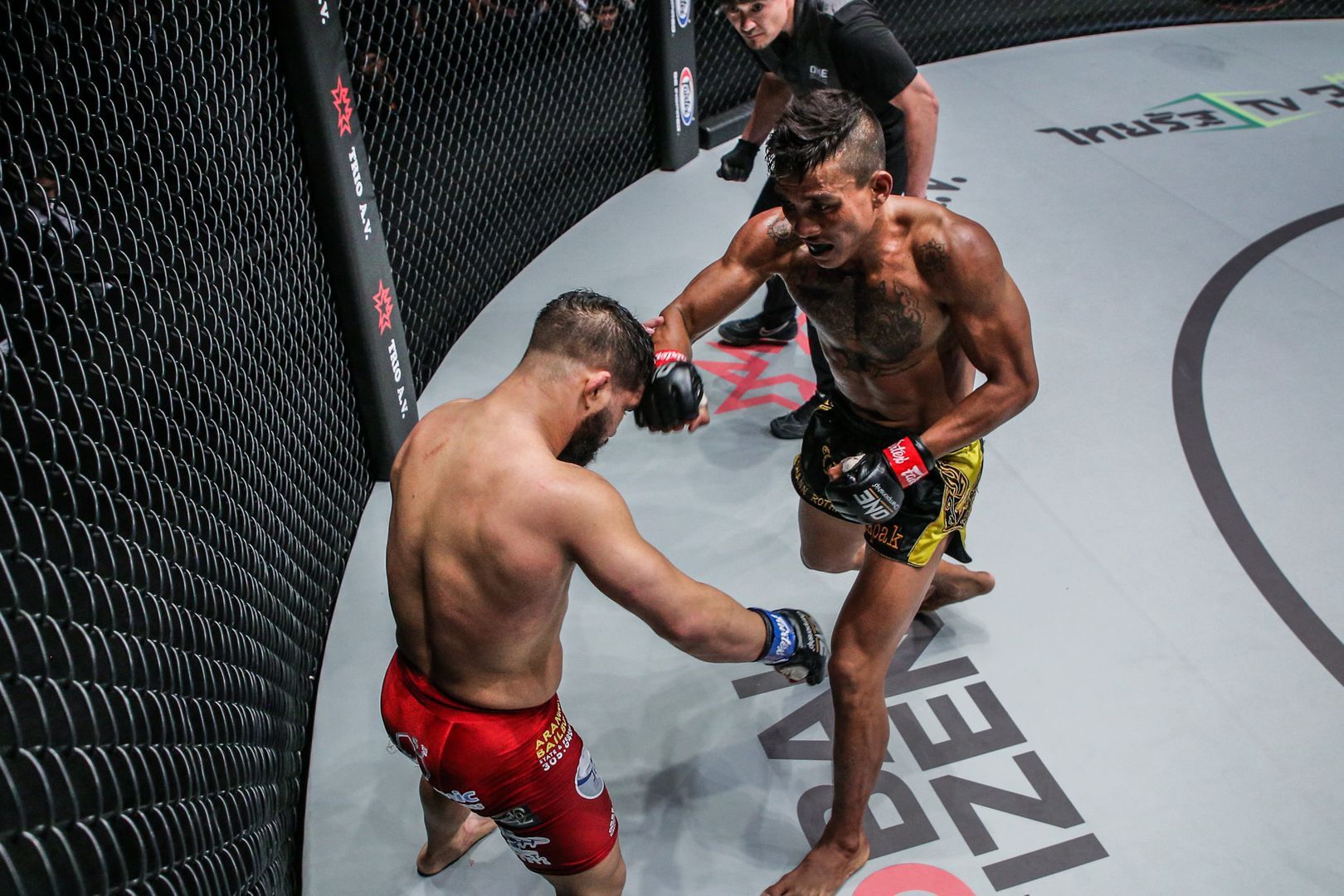 “Whether I  win or lose, I am pleased with what I have achieved to get to this point, but I am eager to challenge for the belt.”

Rothana is realistic, he knows he will need to sharpen his skills and defeat some big names before he can jump in among the weight class’ elite and get to where he wants to be.

He also recognizes he is an underdog, but driven by his belief, a tireless work ethic, and the love of his country, he insists he will do everything in his power to reach the top.

Whether he succeeds or fails he can hold his head high as long as he continues to give it his all.

“The most important thing is, at this level, I must double my work because I will meet tougher opponents for coming bouts. I believe I am going to face stronger strikers for sure,” he says.

“I have achieved good results so far because of my hard work. Whether I win or lose my next bout is not a problem, but I must do my best for myself to represent Cambodia.”