Chan Rothana was pushed to the limits in his flyweight mixed martial arts encounter on Friday, 16 August, but he ultimately left the Impact Arena in Bangkok, Thailand with the biggest victory of his career.

He engaged in a back-and-forth battle with Cuban grappler Gustavo “El Gladiador” Balart at ONE: DREAMS OF GOLD, and after three hard rounds, he earned a unanimous decision victory.

It was not an easy night for the Cambodian striker, however.

Balart — a three-time Pan American Greco-Roman Wrestling Champion — dominated much of the first two rounds with his grappling expertise.

The 32-year-old Cuban secured a pair of huge takedowns in the opening stanza and controlled the action from top position, where he frustrated his taller opponent.

Not only was he successful in closing the distance, but he also used his dangerous overhand left to keep Rothana on his toes. 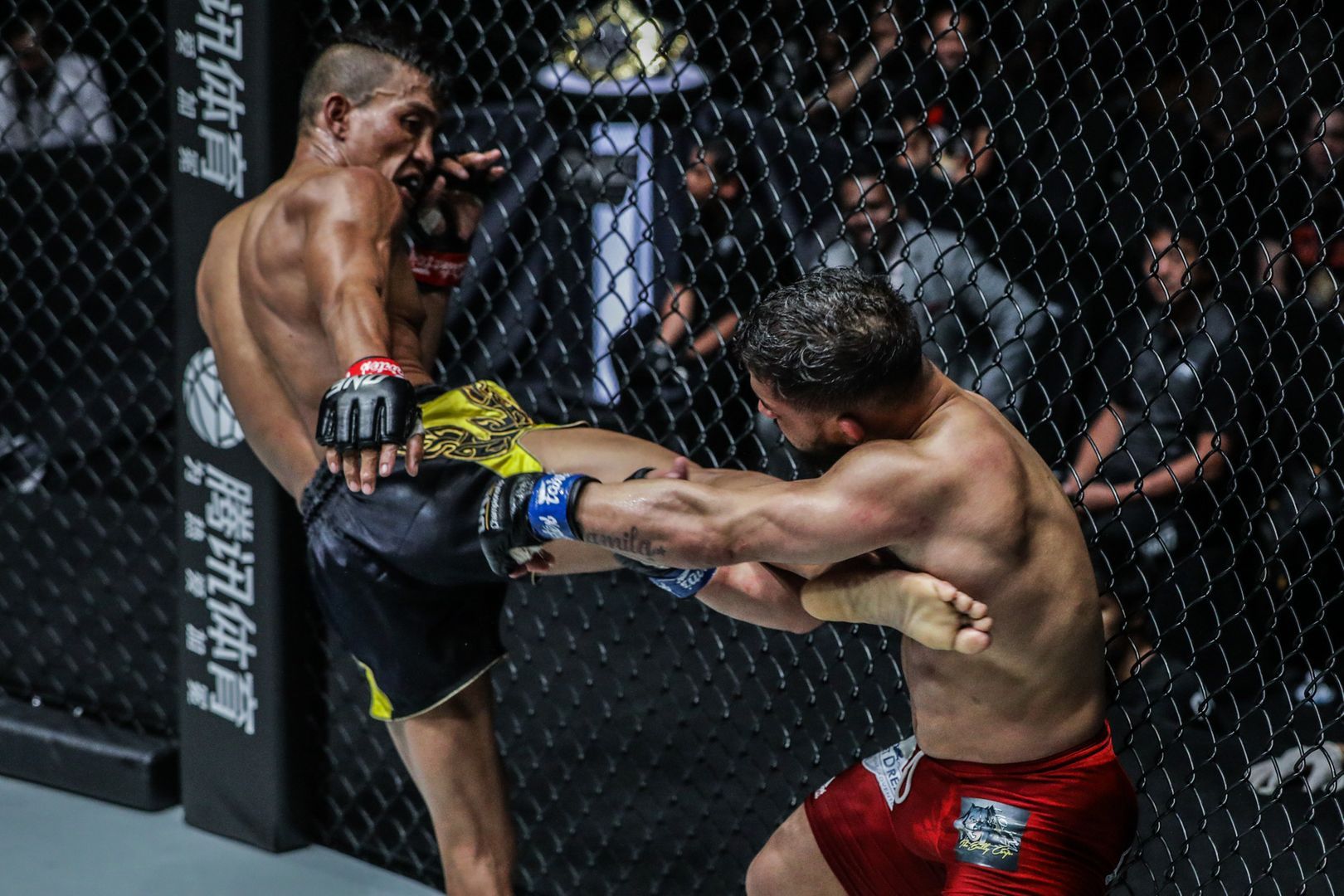 In the second round, Balart continued to push the action. But every time “El Gladiador” moved forward in search of a takedown, Rothana countered with knee strikes to the torso.

Despite the Cuban’s aggression, the 33-year-old Phnom Penh resident was undeterred. If anything, he seemed to be getting stronger.

Rothana turned on the heat in the final round. The Selapak representative pounced on his exhausted foe, and he landed all sorts of combinations — from straight rights to thunderous kicks.

Balart absorbed the shots, backed away, and tried to catch his breath, but the Cambodian refused to let up on his attack. “El Gladiador” hit a last-ditch takedown in the closing moments of the contest, but it would not be enough to secure the victory for him. 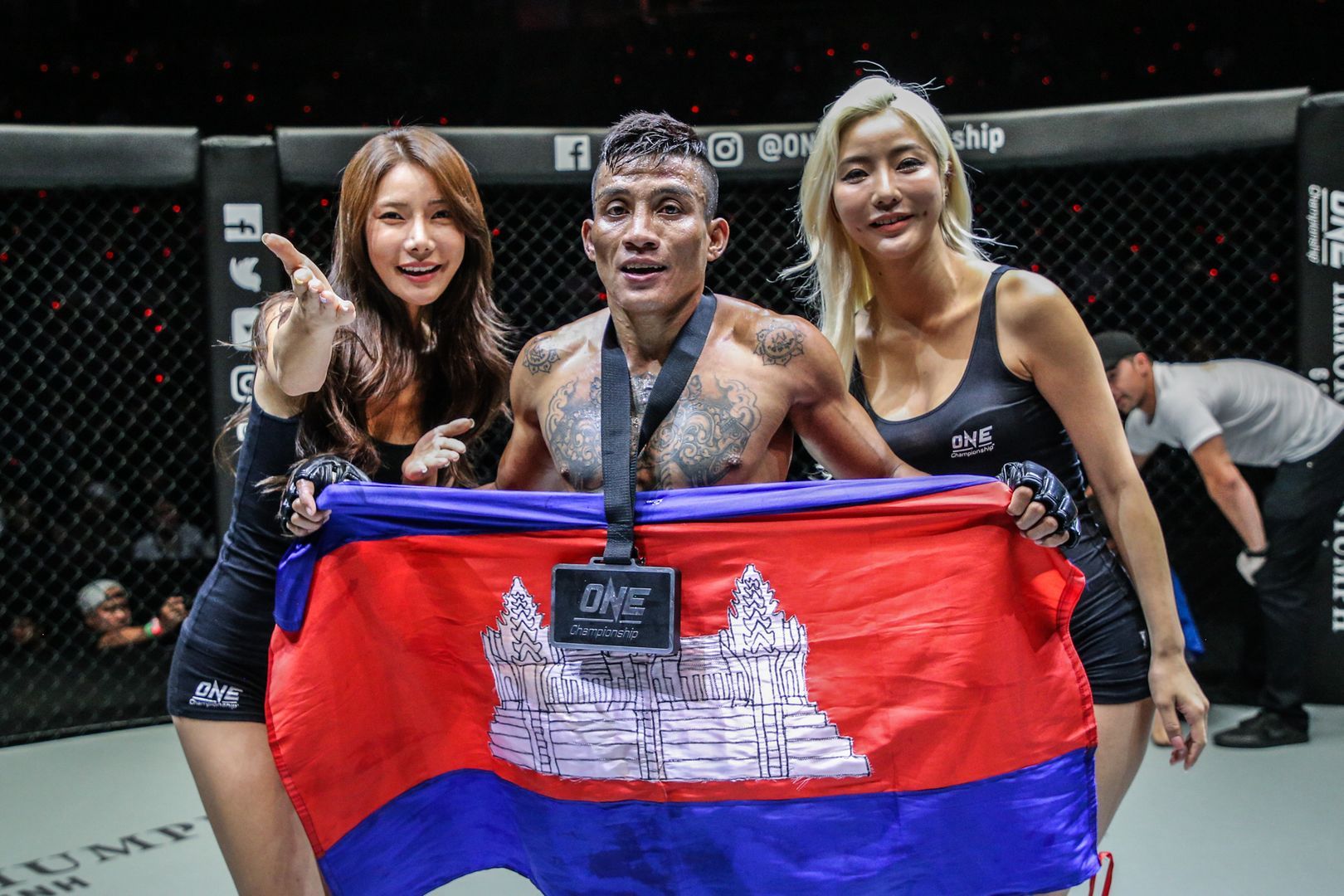 After 15 minutes of back-and-forth action, all three judges unanimously awarded the victory to Rothana.

This is undoubtedly the biggest win of Rothana’s professional career, as he defeated an athlete who recently competed in the ONE Flyweight World Grand Prix.

The victory elevated the Cambodian’s record to 7-3 and it put him on the first three-bout win streak of his career.