Bruno “Puccibull” Pucci is determined to make up for lost time at ONE: EDGE OF GREATNESS by going all-out for a first-round finish.

The Brazilian BJJ World Champion has not competed since January, and his last match-up at the Singapore Indoor Stadium came all the way back in May 2014, so he does not want to settle for anything less than a signature stoppage against Shuya “Stealth” Kamikubo.

Though his Japanese opponent is a perfect 3-0 in ONE Championship, Pucci is riding high thanks to back-to-back, first-round submission wins, and he has no doubt he can add another to his résumé.

Though he has not been booked to compete, he has been working hard with his wife, ONE Women’s Atomweight World Champion “Unstoppable” Angela Lee, and her brother, ONE Lightweight World Champion Christian “The Warrior” Lee, and he believes that their recent success is a sign that fans should expect similarly great things from him.

Ahead of his return to action, the 28-year-old reveals what he expects from Kamikubo, how he plans to counter that, and the method of victory he wants to achieve.

ONE Championship: How are you feeling right now, physically and mentally?

Bruno Pucci: I have been training all year round – I went through every training camp that Christian and Angela went through – so physically and mentally, I’m prepared.

I am coming off two good wins, so I am ready and I can’t wait to get back in there.

ONE: How has the switch to bantamweight changed your preparation?

BP: Moving down to bantamweight didn’t really change my routine or training. I got this fight on two weeks’ notice, so I decided to move down because of my volume of training.

We have been training a lot the whole year, so my walk-around weight was pretty low. I didn’t even need to drop any weight to fight at featherweight.

As the fight gets closer, I’m going to get more cardio sessions done, which will help me out with the weight descent, but at the same time, it will help with my preparation for the fight as well, so I think I’m going to have the best cardio ever.

ONE: What do you think about Kamikubo as an opponent?

BP: As soon as I got the notice I was going to fight Kamikubo, I started to research him and watched a couple of his fights. He’s a grappler, he’s a grinder, he goes for the win.

He likes to pressure forward, take people down, hold them there, and suck the energy out until he can find the finish. I see him as a mini version of Shinya Aoki.

I know Japanese fighters like to test themselves, so I know he’s going to try and test his grappling against me. I respect that and I’m just super excited for this fight. I think it will be a good fight. 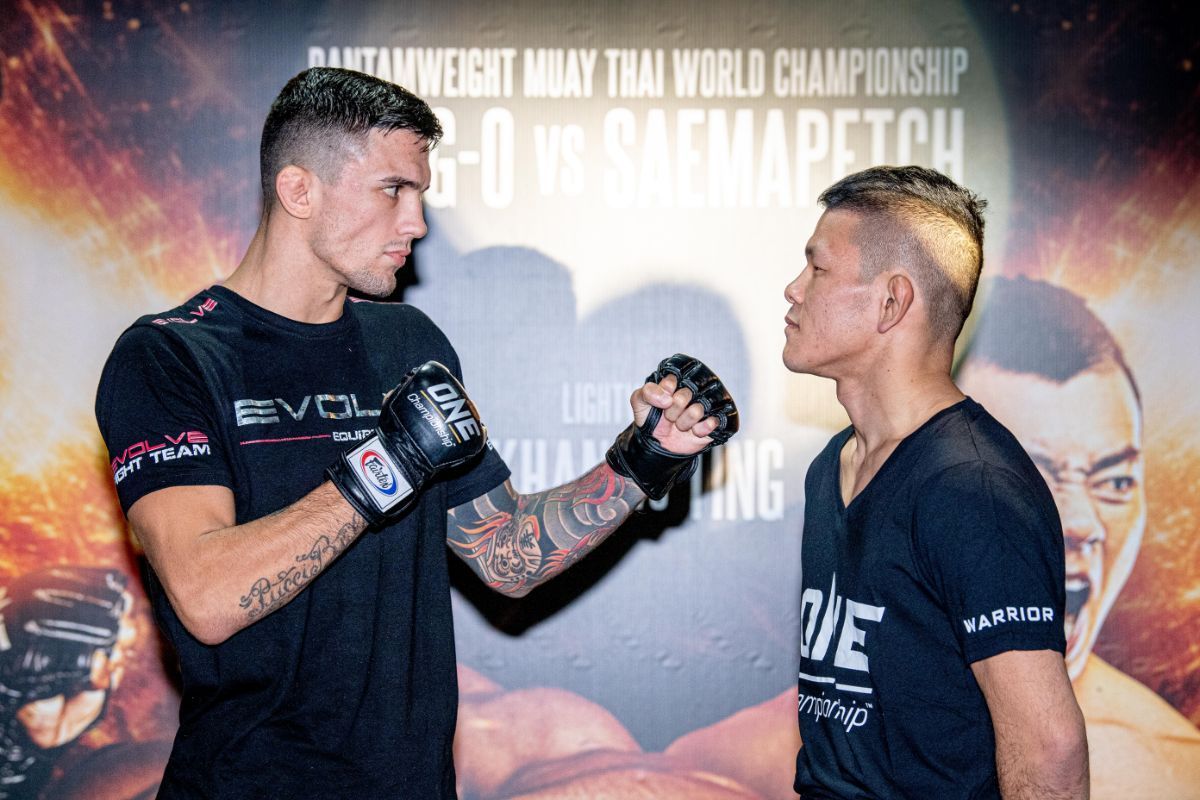 ONE: How confident are you that you can get your third first-round submission in a row?

BP: I want to go there and have defining fights. Even though I come from a grappling background, that’s what I want to do. Never in my career, in all my 10 fights, have I gone three full rounds, so I really want to maintain that.

That’s something that I worked hard for, I am really confident. My last fight was in January, but I’ve been training all year round, I have been improving my skill set, and now, I’m just readjusting and choosing the tools that I’m going to use in this fight. I am definitely going to go for another first-round finish.

ONE: How do you think you will do that?

BP: I want to make it as quick as possible, so I want to go for a TKO in the first round.

ONE: How has your wife and brother-in-law’s wins last month motivated you for your return to the ring?

BP: We are very happy with the results we were able to accomplish. It just shows hard work pays off and we are doing things in the correct way.

We couldn’t be happier, and seeing these results inspire me. I want to be better, and it also gives me the confidence to trust the process that we have here.

I couldn’t ask for a better family – a family of fighters. They inspire me every day. Just looking at their results and how they train day-to-day inspires me to be better and work harder.

Since I came here and got married to Angela, it just opened my mind to understanding mixed martial arts. I feel I’m a much better fighter now because I learned from them on a daily basis. 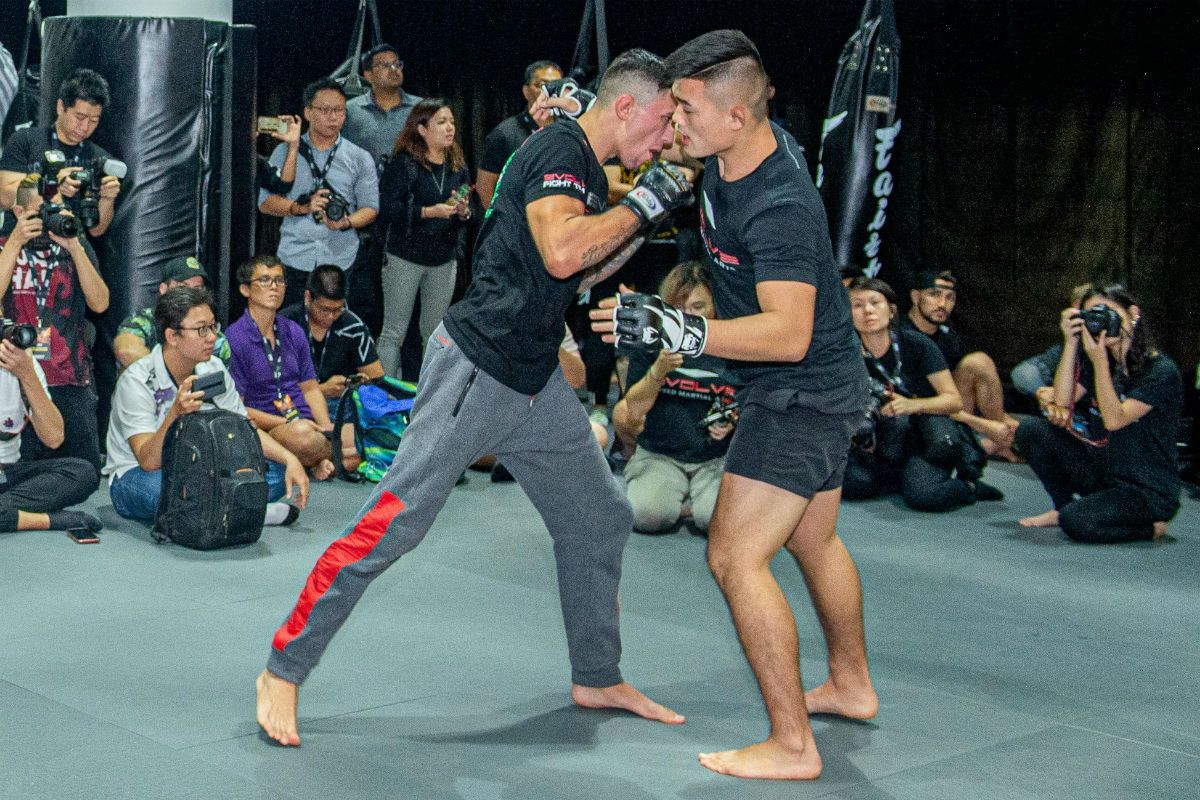 ONE: How much are you looking forward to competing in Singapore for the first time in more than five years?

BP: I am super excited to be back in Singapore. I considered that [to be] my home for six, seven years.

I love the people here, I have a lot of friends here. It’s a country that I am familiar with and I hope I can see all of them in the Singapore Indoor Stadium. That motivates me to train even harder because I want to give them a good show.

Read more: Top 5 Submissions By The Stars Of ONE: EDGE OF GREATNESS