Little more than a week ago, Andrew “Maddog Fairtex” Miller was easing back into life at his gym in Pattaya, Thailand when he was offered the opportunity of a lifetime.

Rodlek PK.Saenchaimuaythaigym needed an opponent at ONE: DAWN OF HEROES this Friday, 2 August, and the man from Scotland was asked to jump on a plane to Manila, Philippines to face him in a ONE Super Series bantamweight Muay Thai clash.

The WKA British Champion had just returned from a few weeks at home in Glasgow after his match at ONE: LEGENDARY QUEST, but he had no hesitation about stepping up to the plate. 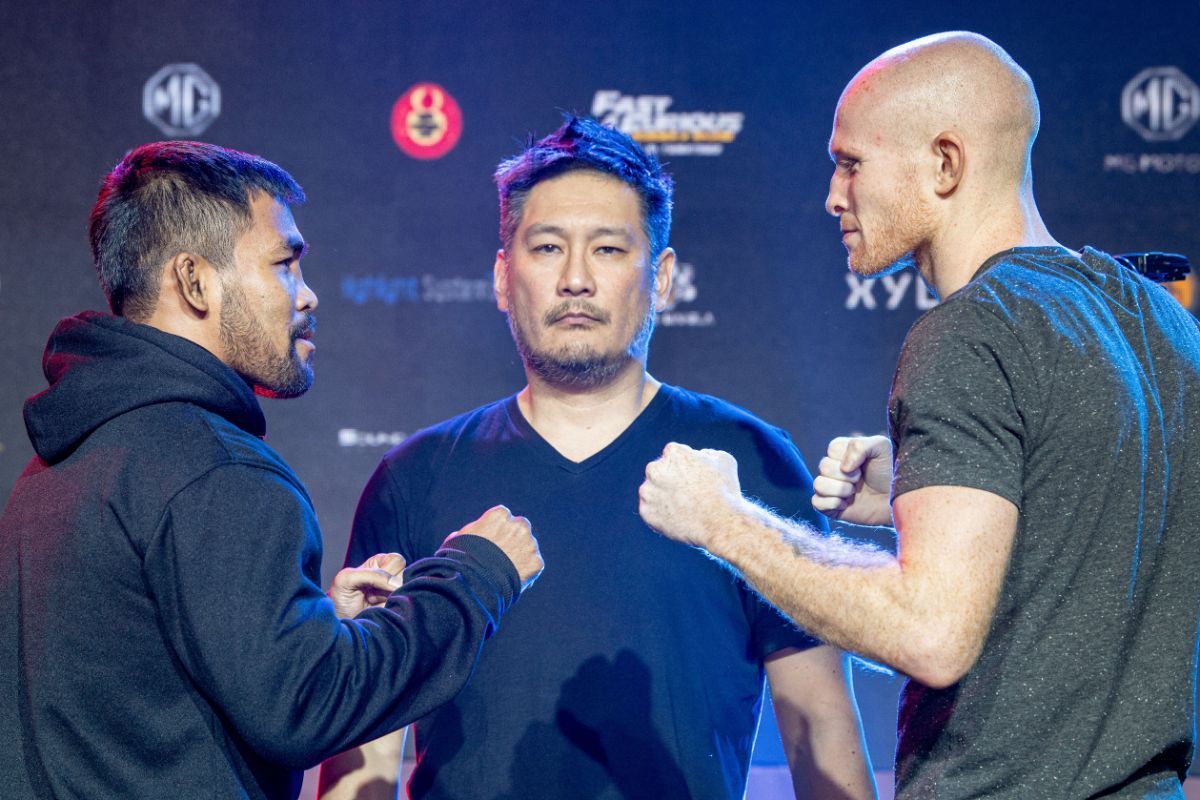 “I had a call from [the ONE Championship matchmaker], and he asked if I wanted to fight, and what weight I was,” he explains.

“I was like, ‘What?’ So I called him back and heard [about the opportunity]. You don’t get to fight these people a lot, so [I thought] I’d go for it.

“I’m buzzing. I’m happy. You’ve just got to go out and enjoy yourself. Anything can happen. You don’t turn down fights, and you go and give it your all.”

Despite his fearlessness, the 28-year-old recognizes the enormous challenge he has taken on.

He will face a Channel 7 Muay Thai World Champion who has a professional record of 126-40-5, and looked spectacular in his debut in The Home Of Martial Arts last month.

Miller was on the same card in Shanghai, China, where Rodlek took eight-time Muay Thai World Champion Liam “Hitman” Harrison’s best shots and repaid them with interest to win a unanimous decision. 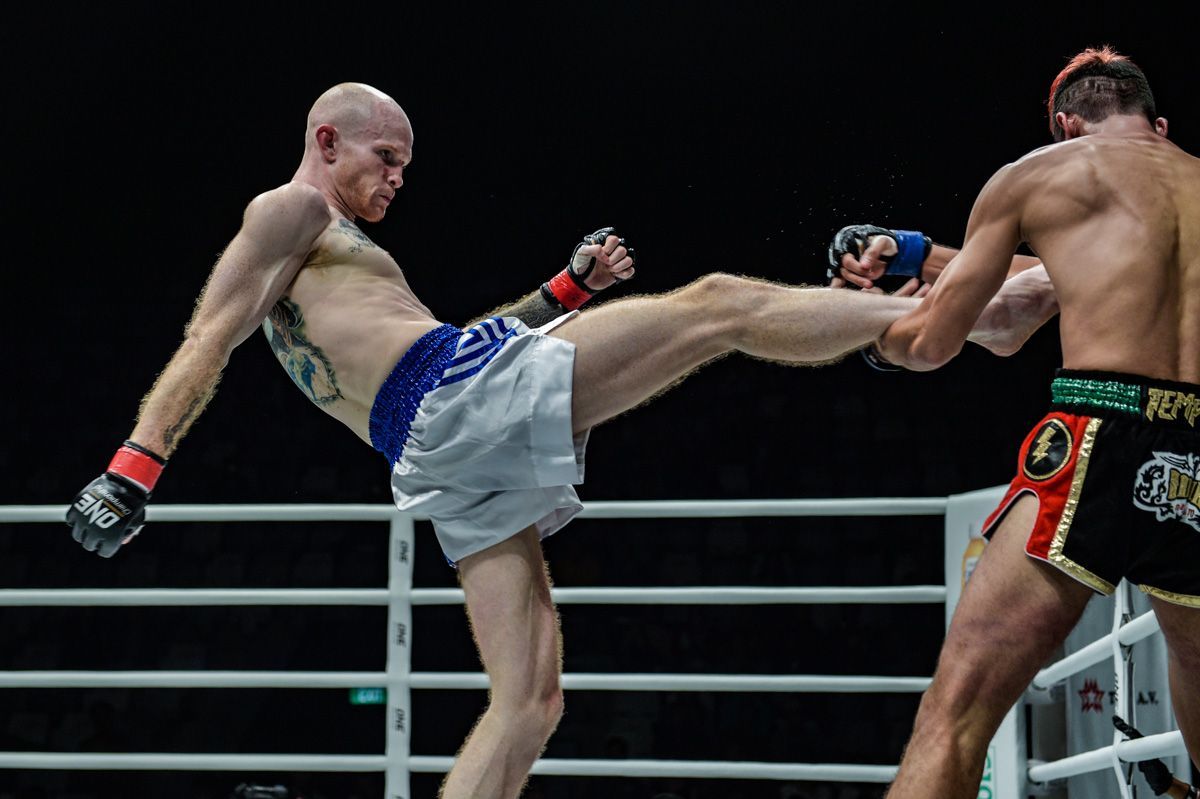 “I think everyone that likes sport watched that fight. That was a war,” says ”Maddog Fairtex.”

“Rodlek was amazing, man. Liam hurt him with leg kicks, but he couldn’t put him down – it’s ridiculous. The guy was just on a mission.”

The Thai superstar may have looked amazing, but Miller will not step into the ring at the Mall Of Asia Arena just to make up the numbers.

As a member of the prestigious Fairtex camp, he is a highly-skilled operator – as he showed with his supreme clinch work and two knockdowns to defeat Mohammed “Jordan Boy” Bin Mahmoud in May – and he has a few tricks up his sleeve for his opponent form Bangkok.

“I think I’ve got a good height advantage that might work in my favor – he’s got to punch up towards me. I’m going to try and work my boxing a bit more, and I’ll have longer teeps as well,” he reveals

“I’ll test him out in the clinch, but obviously, I know he’ll be very good, so I’ll probably work more on my boxing – long jabs.” 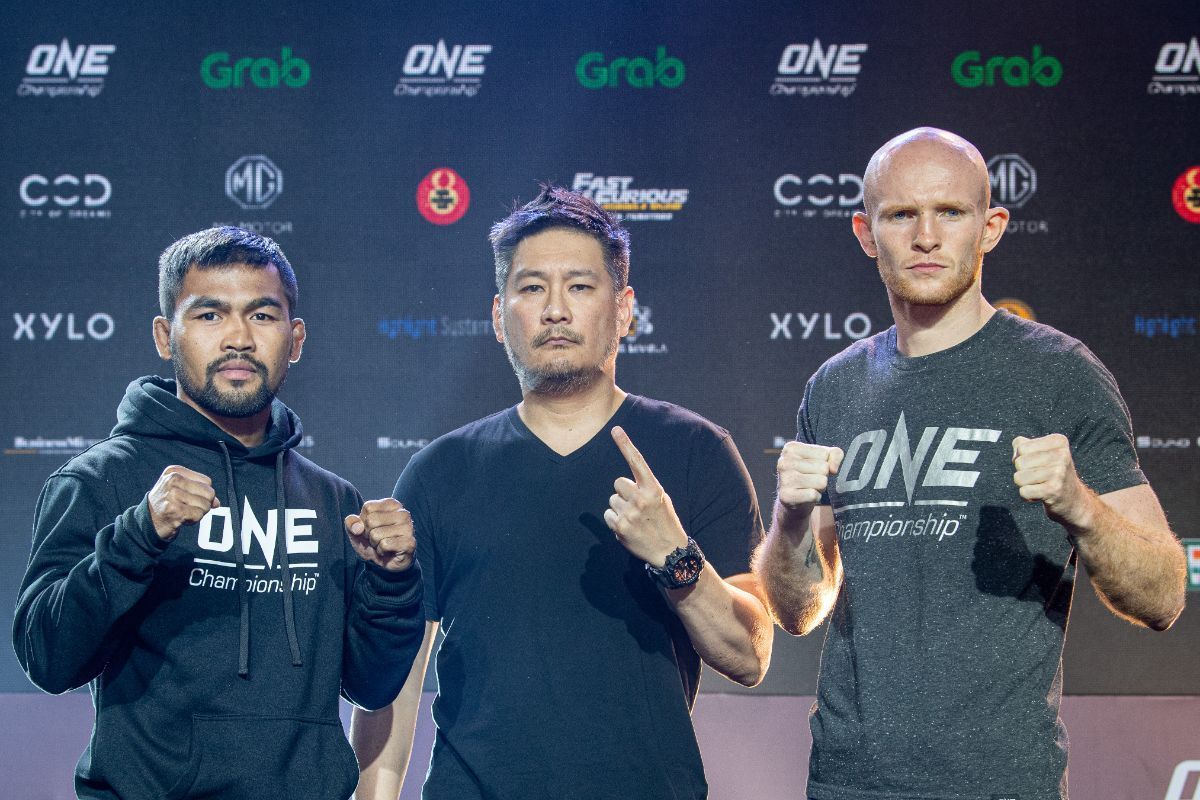 Just because the 28-year-old was enjoying the comforts of home for the last few weeks, that does not mean he is not ready to mix things up on at the biggest martial arts event in Philippine history.

He has stayed in shape by running every day, and though he has not had much time to hone his skills in the gym, he is a veteran of more than 50 Muay Thai contests, so it will not take him long to find his rhythm and make this one of the best bouts of the night.

Plus, he will arrive in Manila fresh, injury-free, and prepared to test Rodlek’s skills in the opening contest of the main card, knowing a victory will set him up for great things.

“I’ll probably run for prime minister [if I win],” he jokes.

“Obviously, it would be amazing, but I’ve not got any expectations. I’m just going to let it all go and enjoy the moment.” 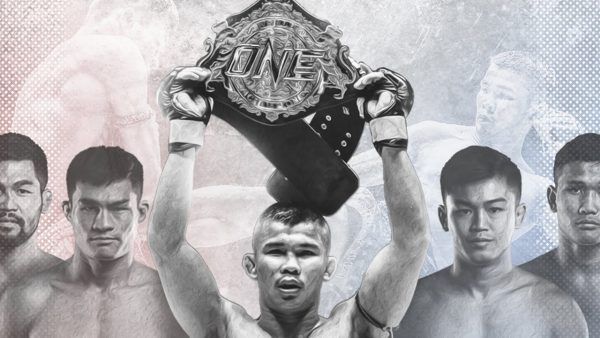