Andrew “Maddog Fairtex” Miller produced a brilliant display of aggressive Muay Thai striking for a global audience on Friday, 3 May.

He defeated Malaysia’s Mohammed “Jordan Boy” Bin Mahmoud in their ONE Super Series Muay Thai bantamweight contest at ONE: FOR HONOR.

The pair faced off at the Istora Senayan in Jakarta, Indonesia, and it was the Thailand-based Scottish striker who held all the aces in a contest he dominated from start to finish.

Miller, a WKA British Champion, started out the faster of the two. He looked to establish his range with leg kicks, and also found a home for his teeps very early.

While the Scotsman opened up with kicks, Mohammed retaliated with big punches and forced Miller back with some heavy-handed combinations.

Despite Mohammed’s attempts to come forward and throw leather, it was “Maddog Fairtex” whose punches proved to be more decisive.

The 28-year-old dropped “Jordan Boy” with a straight right hand, which forced referee Atsushi Onari to administer his first count of the match-up. 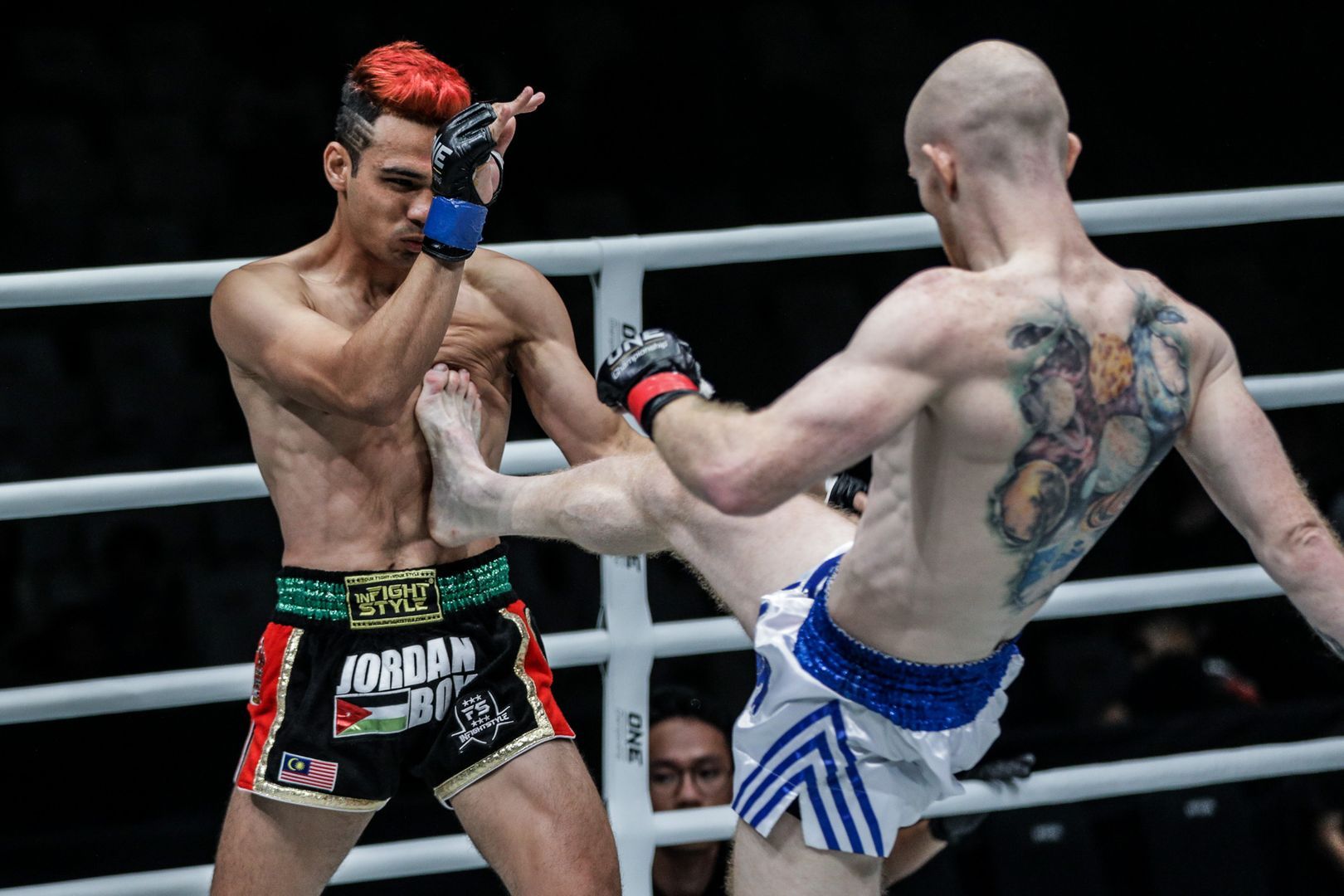 With a 10-8 round safely in the bank, Miller came out aggressively at the start of the second frame. He twice dumped Mohammed to the canvas with sweeps from the clinch, as he continued to display his physical dominance over “Jordan Boy.”

The Fairtex representative registered the second knockdown of the contest when he followed a stiff jab with a perfectly-placed leg kick, which sent the 23-year-old Malaysian to the mat.

Mohammed switched to the southpaw stance at the start of the third and final stanza in a bid to take Miller out of his comfort zone, but the Scotsman remained focused and continued to take the action to his rival.

Like before, he threw the Kuala Lumpur native to the canvas and dominated him from close quarters. 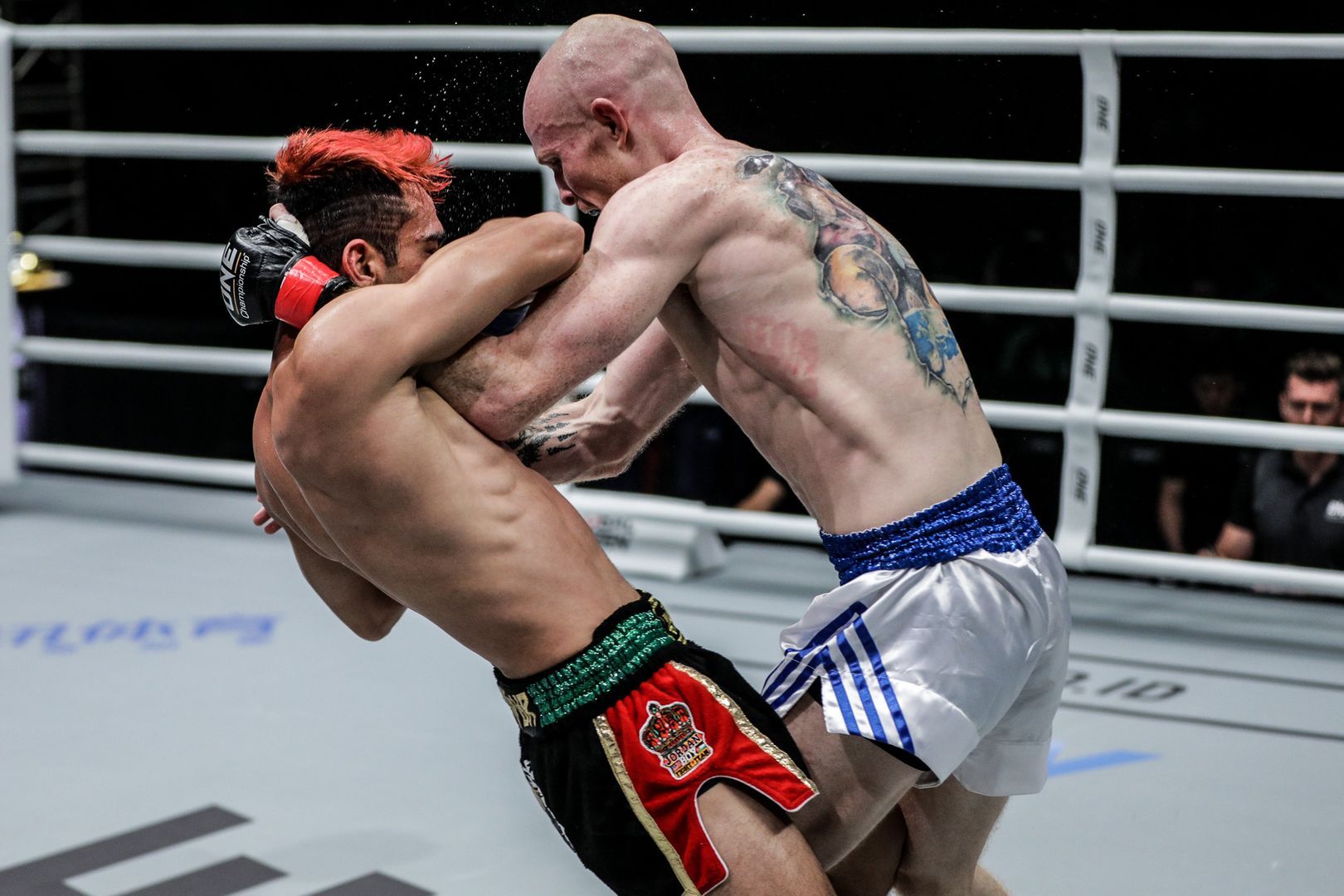 Miller kept the action up close, denying the Malaysian the space he needed to unleash his strikes and ensuring he was not caught by a desperation shot in the closing moments of the bout.

After securing knockdowns in the opening two stanzas and executing a dominant final round, all three judges awarded a clear-cut unanimous decision victory to “Maddog Fairtex.”

The win takes Miller’s Muay Thai record to 34-16-2. In victory, the Fairtex-trained athlete proved he is a real threat to the world’s best in the ONE Super Series bantamweight division.