Aleksi “The Giant” Toivonen has a date with destiny, and he believes nothing in Akihiro “Superjap” Fujisawa‘s arsenal can prevent him from claiming his first victory in ONE Championship.

He will face the Japanese veteran in his promotional debut at ONE: MASTERS OF DESTINY, which emanates from the Axiata Arena in Kuala Lumpur, Malaysia on Friday, 12 July.

The Nordic warrior is fired up about testing his skills against the world’s best on the global stage for martial arts, and he has set a lofty goal in this new chapter of his martial arts career.

“I’m excited, and I’m really grateful for the opportunity to compete in ONE. It feels like the natural step forward,” the 27-year-old shares.

“I feel like ONE has the best flyweight division in the world. There’s a lot of talent on the roster, and it is the most talented division at the moment. I believe I have all the necessary attributes to become the champion.” 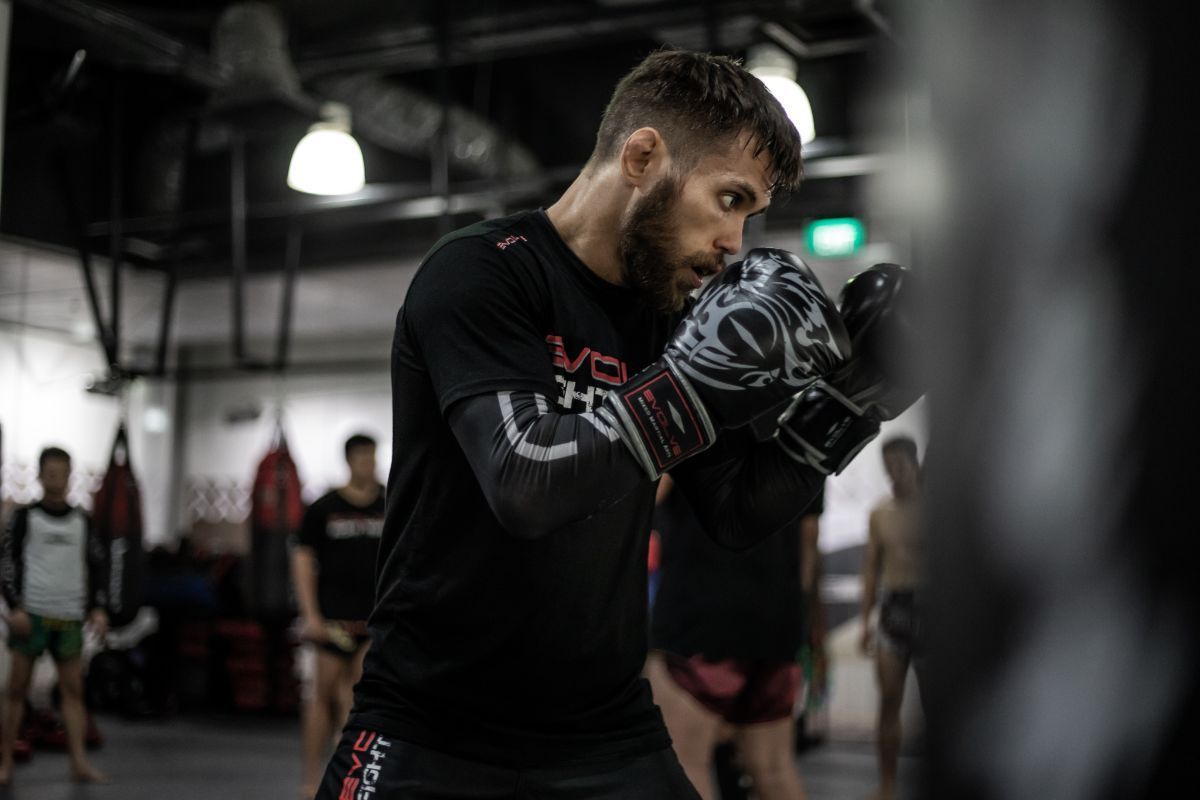 Toivonen has enjoyed plenty of success in his homeland, where he is a two-time Finland National Amateur Mixed Martial Arts Champion and a three-time IBJJF No-Gi European Champion.

In October 2015, he made his professional debut and continued to find success. He has compiled a spectacular 6-1 record, with all of his victories coming via TKO or submission.

“I’m a lifelong martial artist, but in the most basic sense, I’m also a fighter,” he says.

“The biggest aspect I bring to the cage or ring is that I truly feel I was born to do this, I was made to do this, and it’s just the great self-confidence I have.

“If you watch my previous fights, you will know I don’t play for points and I will always go for it.” 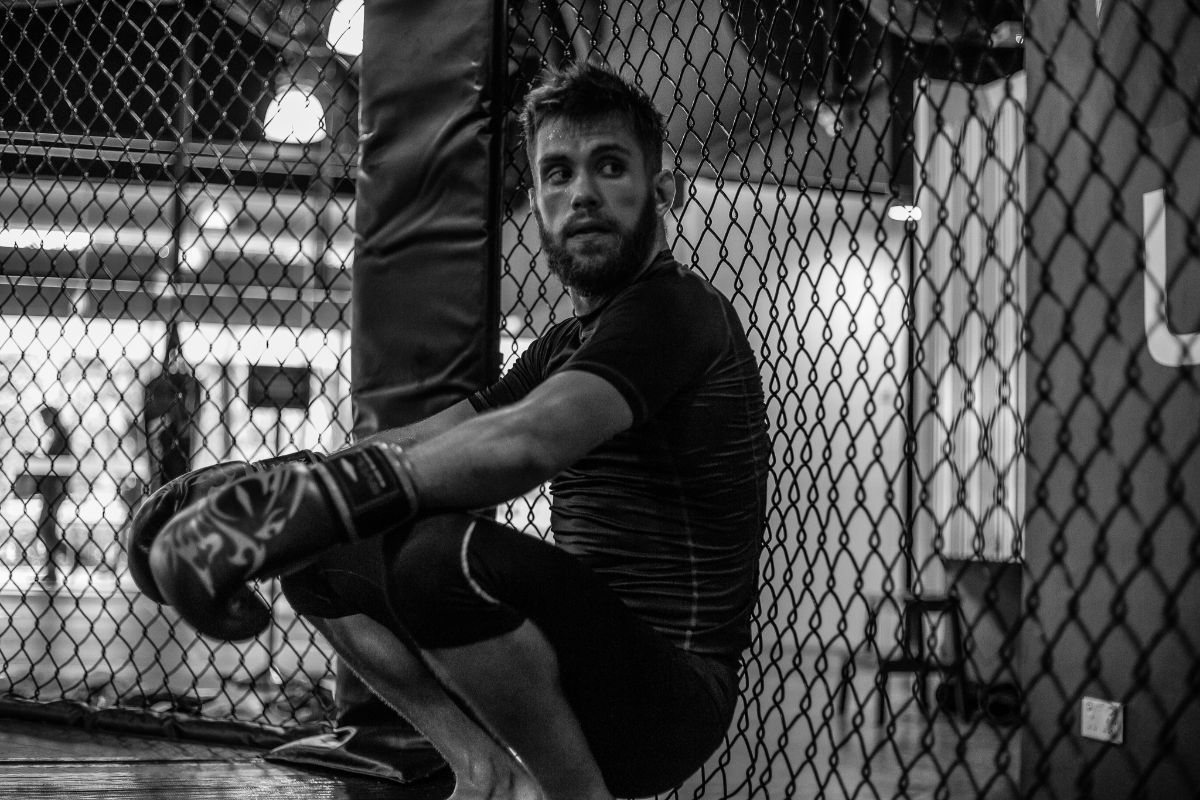 In anticipation of his ONE debut, he is fine-tuning his formidable skill set under the guidance of the world-class instructors at Evolve in Singapore.

Toivonen initially traveled to “The Lion City” to participate in the gym’s first-ever global tryouts in November.

He impressed the coaches and subsequently earned a spot on the Evolve Fight Team, where he now learns from the gym’s countless Muay Thai and Brazilian Jiu-Jitsu World Champions in an effort to develop into a more well-rounded martial artist.

“The Evolve Fight Team Global Tryouts was huge for me,” the Finn begins.

“Evolve is home to so many World Champions, and we get all the stuff under one roof. I’ve been so fortunate to be able to learn from Drian Francisco (boxing coach), Prof Teco (Shinzato, BJJ coach), Alex Silva, and many others.”

Toivonen’s opponent knows a thing or two about tryouts. In fact, Fujisawa successfully earned his way onto the main roster by winning a contract through Rich Franklin’s ONE Warrior Series (OWS).

The 39-year-old Japanese star continued to dazzle in his promotional debut, as he defeated fellow OWS alumnus Rockie Bactol via third-round TKO at ONE: CONQUEST OF CHAMPIONS last November. It marked his fifth win overall, as well as his fifth stoppage victory.

Between his rival’s talent and their shared penchant for finishing opponents, the Nordic warrior is certain his flyweight match-up with “Superjap” has all the makings of a blockbuster showdown.

“Look at both of our previous combined fights — neither of us is a decision fighter. You have a clash of two guys that you more or less know will either end up finishing or be finished, so how do you think that is going to go?” he says.

“Fujisawa is an excellent opponent, but every fight is a fight and everybody always brings their A game. So, I’m not going to give any specific predictions, but I can tell you that I’m going to do everything to get my hand raised in Malaysia.”