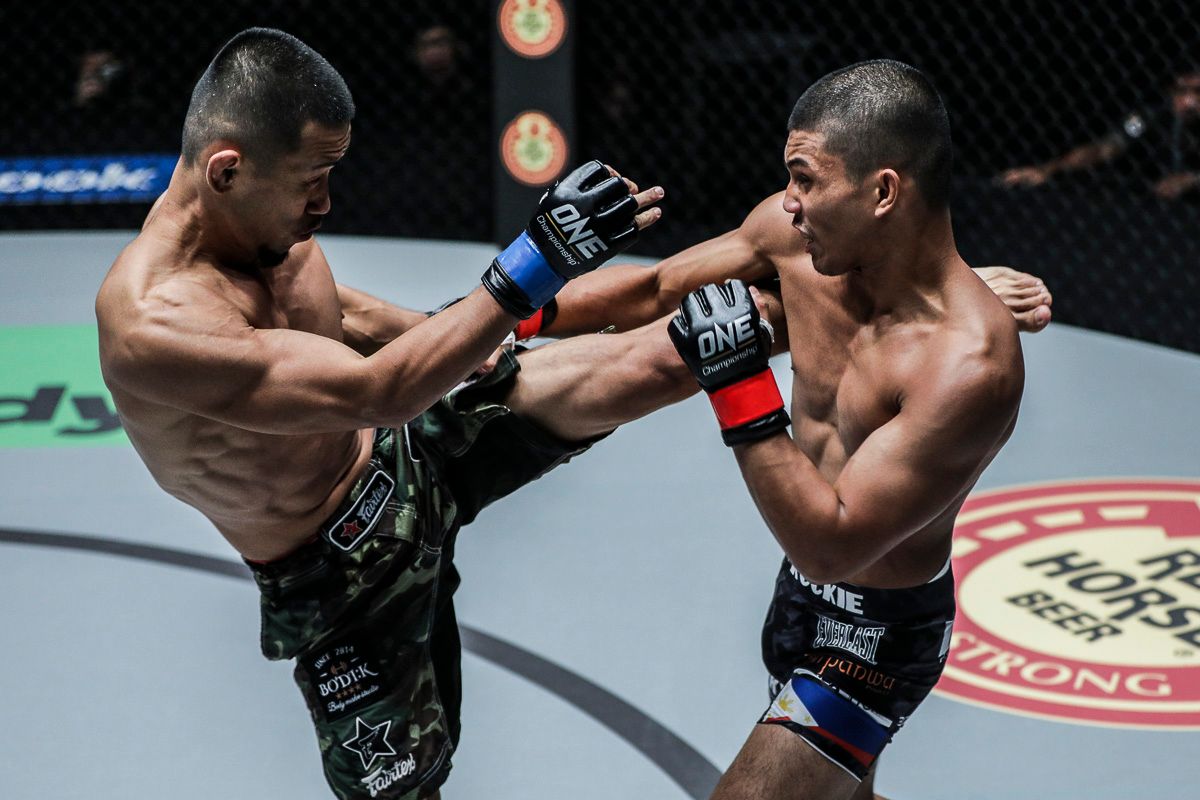 Akihiro “Superjap” Fujisawa earned a stunning late stoppage to defeat Rockie Bactol as alumni from Rich Franklin’s ONE Warrior Series (OWS) went to battle for the first time in ONE Championship.

The Japanese grappler’s experience shone through as he recovered from a tough first round to take control of this flyweight contest at ONE: CONQUEST OF CHAMPIONS.

He rallied to score a late TKO at 4:40 of the third round on Friday, 23 November inside the Mall Of Asia Arena in Manila, Philippines.

In a battle of OWS alumni, Akihiro Fujisawa grounds and pounds his way to a TKO win over Rockie Bactol at 4:40 of Round 1!

In a battle of OWS alumni, Akihiro Fujisawa grounds and pounds his way to a TKO win over Rockie Bactol at 4:40 of Round 3!Watch the full event LIVE & FREE on the ONE Super App ???? http://bit.ly/ONESuperApp | TV: Check local listings for global broadcast

When the contest started, it was Bactol who looked sharpest in the striking department. He countered his opponent’s offense with hard right hands and connected with solid shots when he decided to move forward.

“Superjap” took control of the bout when it went to the mat, however. He searched for a kneebar in the final minute of the first round, although his Filipino foe used the opportunity to land punches and elbows.

The athletes continued to exchange punches and kicks in the second frame, but the 39-year-old from Shingi Dojo soon displayed his offensive wrestling.

He took the 19-year-old down several times and landed a stream of punches, elbows, and knees to the head when the match-up hit the canvas. 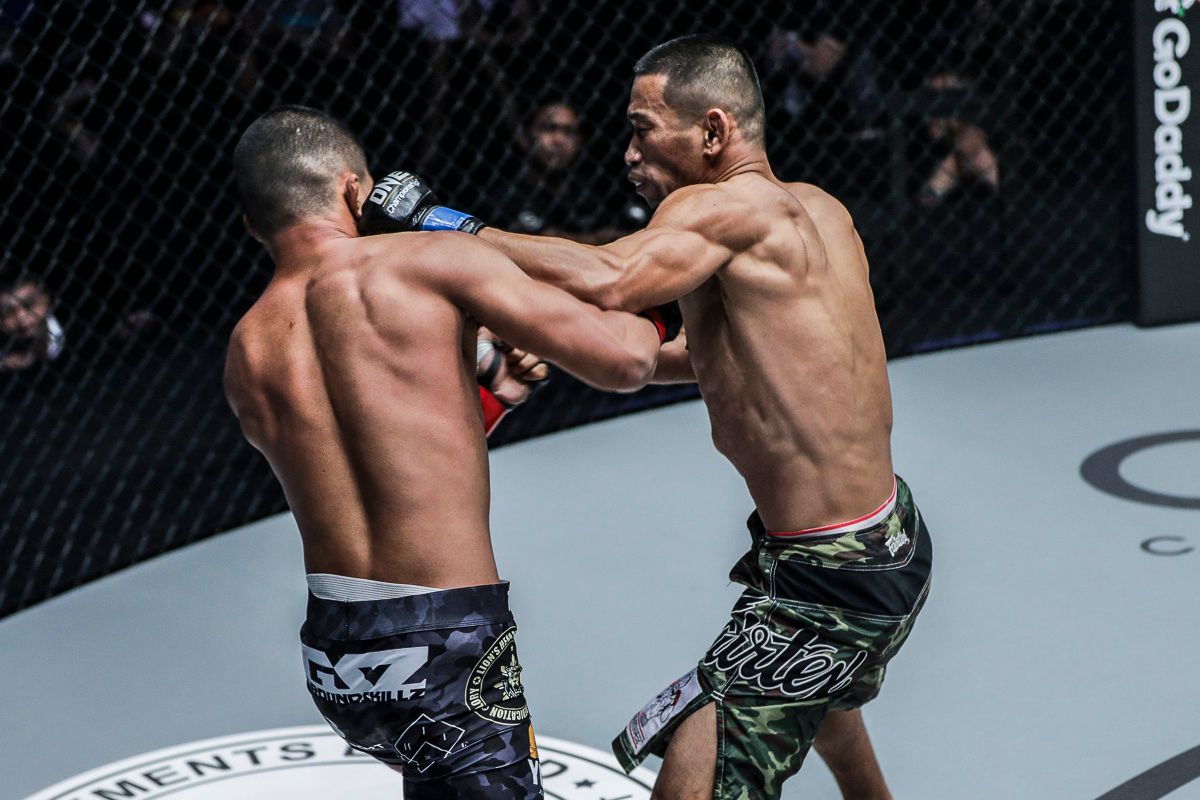 The shift in momentum continued into the final frame, as “Superjap” quickly implemented his wrestling once again.

Bactol struggled to answer the stream of attacks from his fellow OWS graduate.

Fujisawa dialed up the pressure, and with 30 seconds left, opened up the taps with a salvo of elbows from top position, leaving referee Olivier Coste no choice but to intervene and stop the contest.

The Japanese warrior extended his unbeaten record to 5-0-1 and maintained his 100 percent finishing rate. 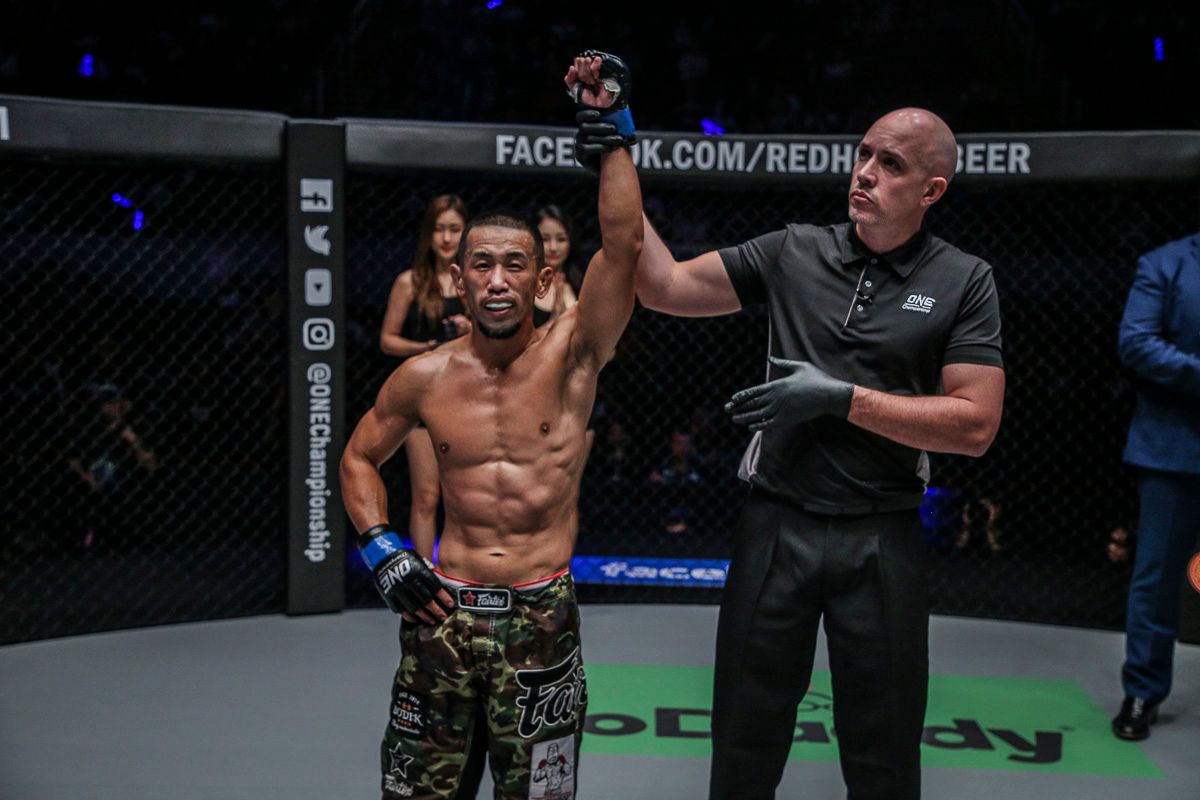 Though he was 20 years his opponent’s senior, Fujisawa showed that age is just a number with his superior conditioning and intensity. 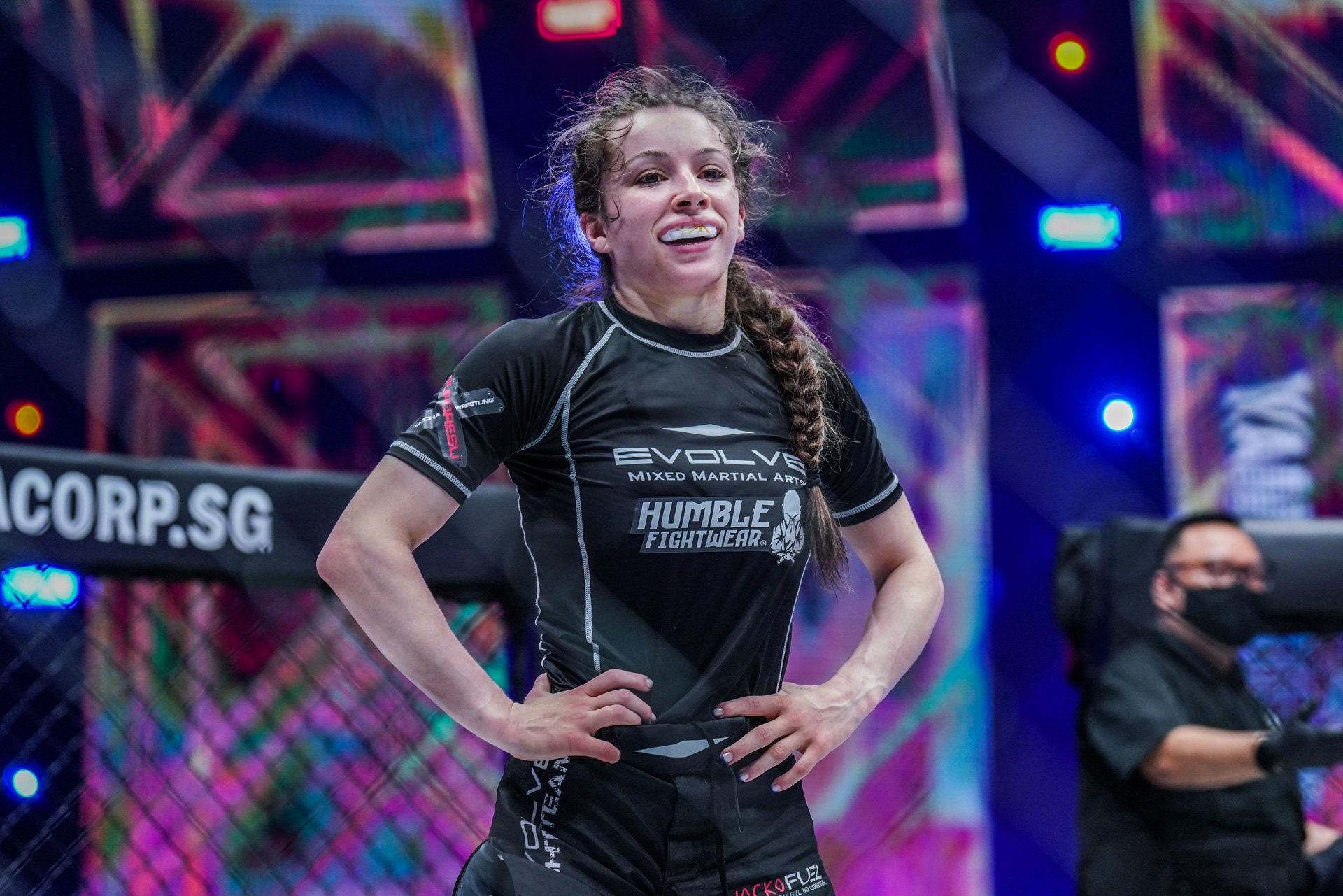 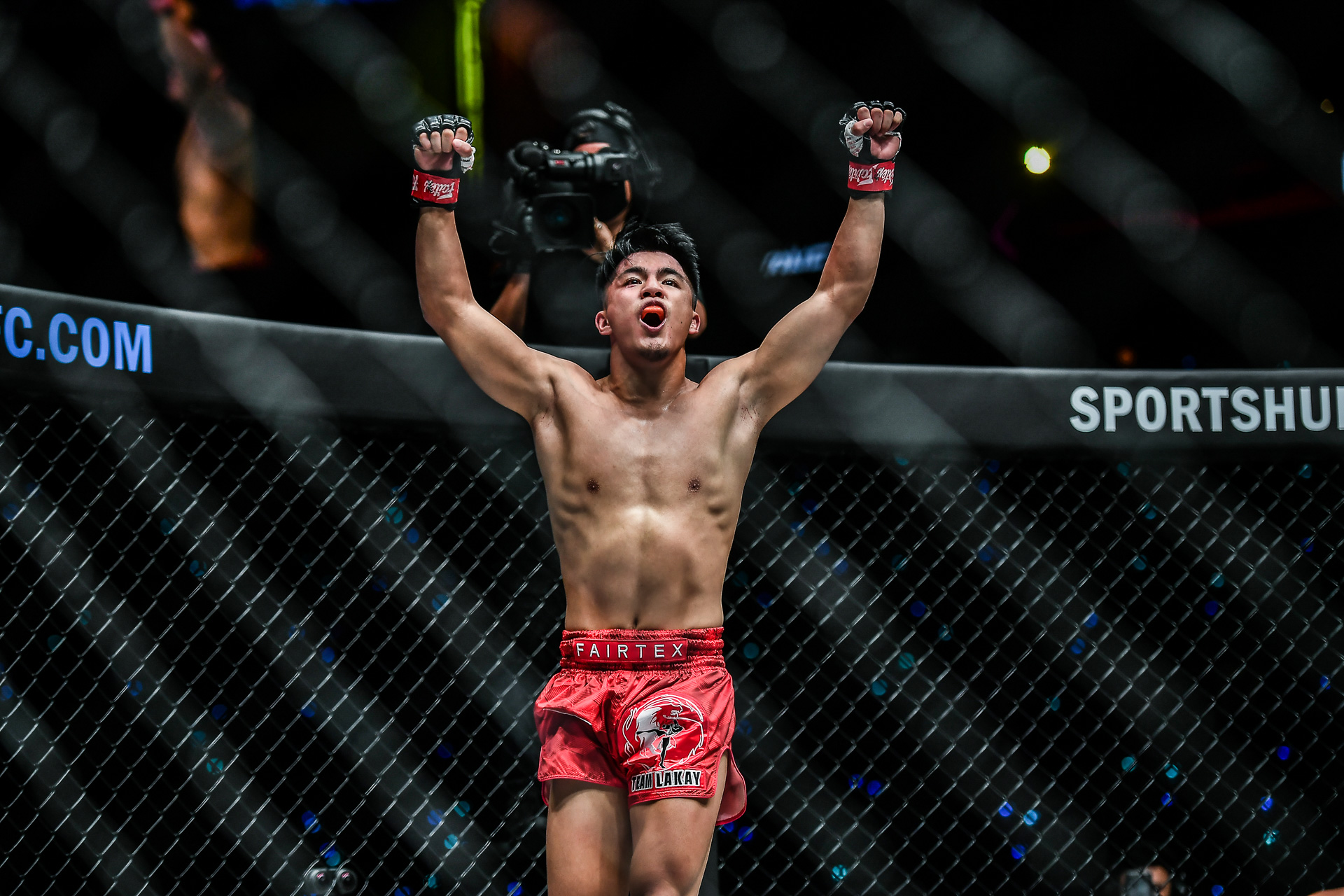 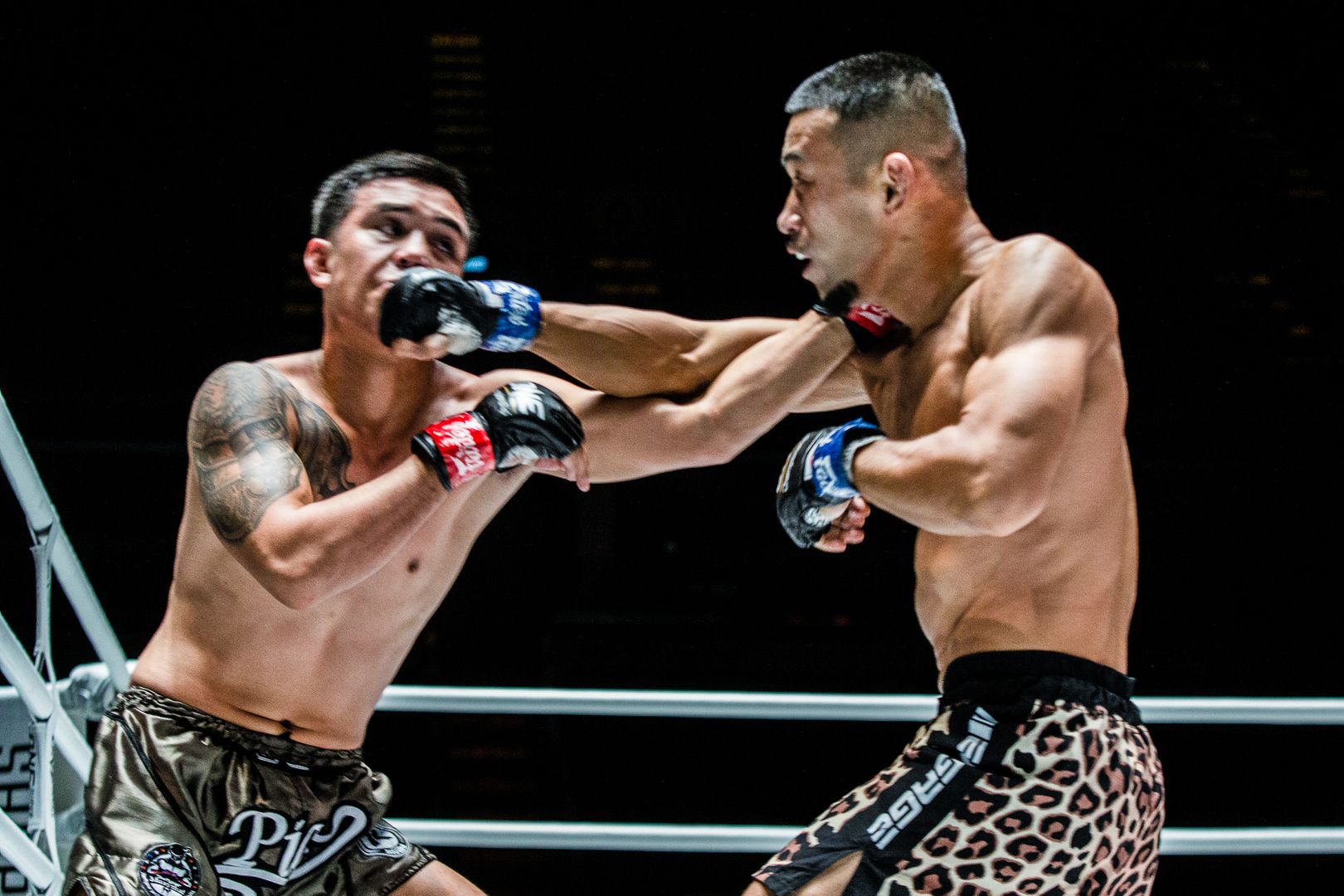 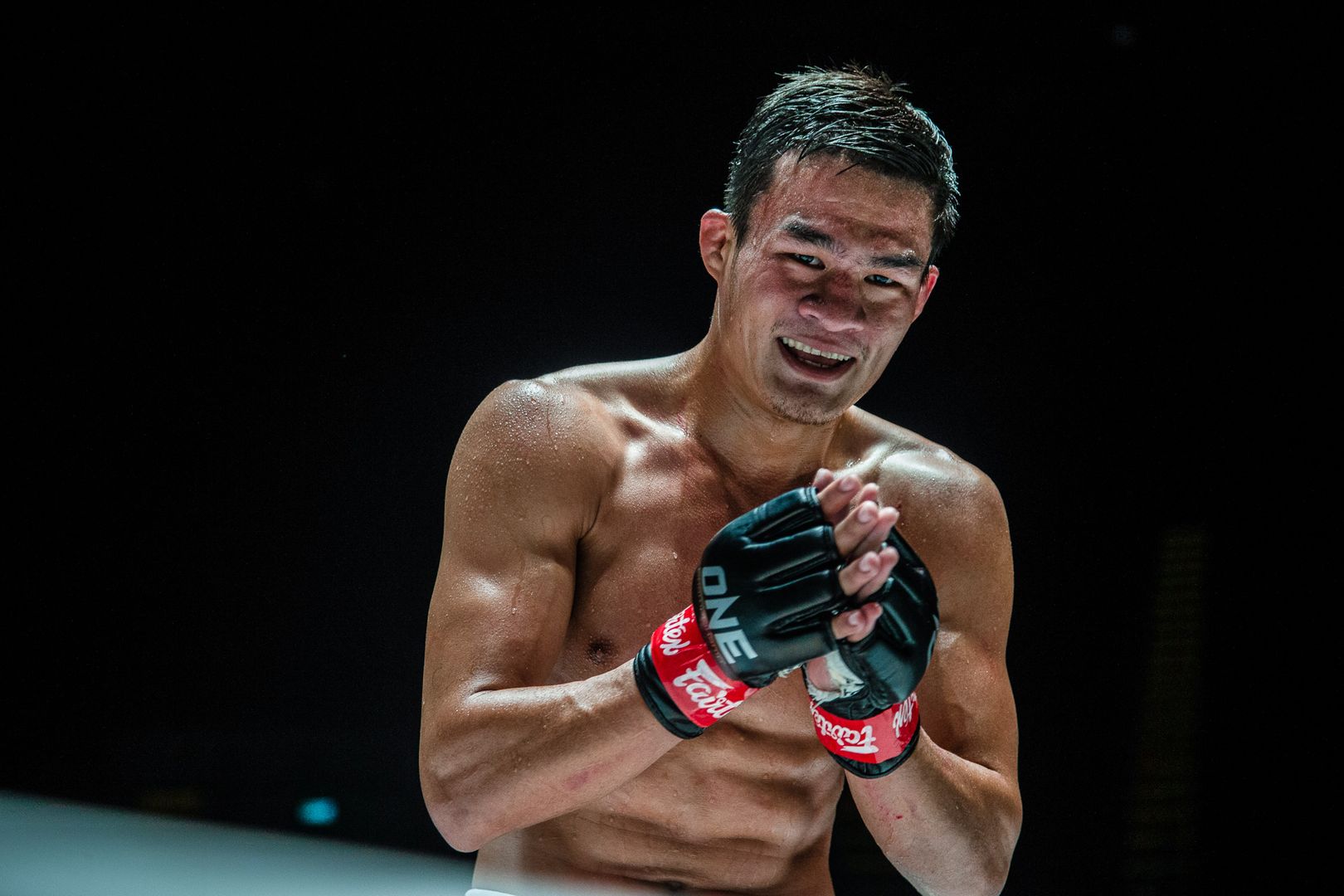 The Top Highlights From ONE: NO SURRENDER II