Alaverdi “Babyface Killer” Ramazanov continues to be the surprise package of ONE Super Series.

Last Friday, 16 August at ONE: DREAMS OF GOLD, the Russian dynamo scored his second first-round knockout in ONE Championship to pick up his third win on the global stage against a top-class opponent.

Ognjen Topic had taken the best shots of Thai superstars like Saemapetch Fairtex and Tukkatatong Petpayathai to go the distance, but he could not cope with the barrage of offense that came from the three-time IFMA Muay Thai World Champion in Bangkok, Thailand.

The Serbian-American was overwhelmed by the blitz that came from the 24-year-old Venum Training Camp Thailand representative, who earned a TKO with three knockdowns inside the first round.

After his latest, greatest victory in The Home Of Martial Arts, Ramazanov reveals how he got the better of the Lion Fight World Champion.

ONE Championship: Would you say it was your best performance to date?

Alaverdi Ramazanov: I did a very good job, I am pleased with myself. I trained extremely hard for this fight. It was an exhausting fight camp, and the result speaks for itself.

I won’t say it was my best performance ever, but I am glad that I won in such a dominant style – just the way I wanted! It mattered because there was a big question mark over my two previous bouts. Both were losses, although I think I should have got the ‘W’ on both occasions.

Anyway, I felt like this time I had no right to lose, I was motivated only for the win. With this victory, I made a statement – I showed what I am made of and what I am worth. I am really happy. 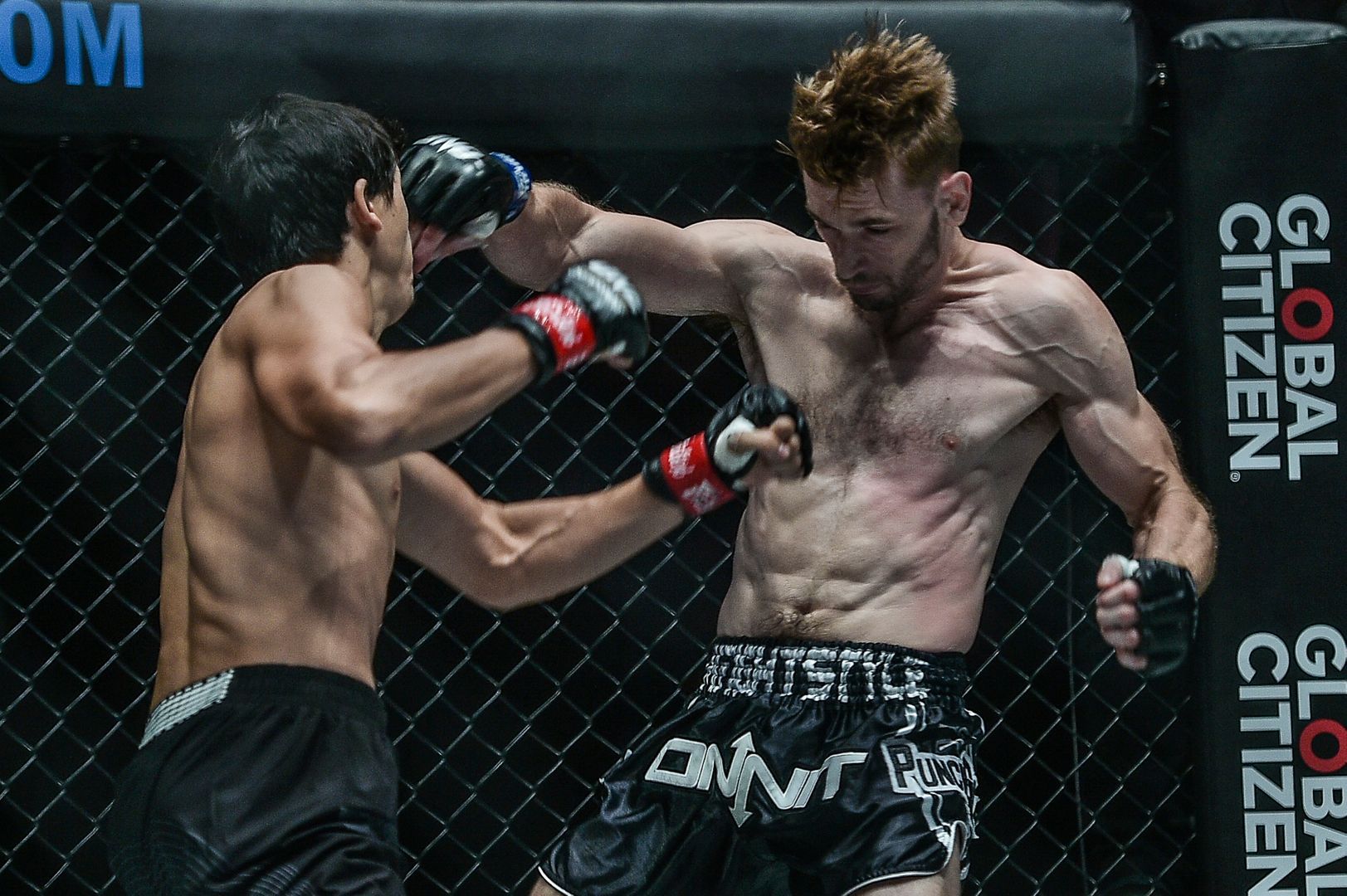 ONE: What did you identify as Topic’s weaknesses?

AR: I studied with my camp – we watched many of his matches, and I noticed that he tries to avoid punches – he works in a Thai style from distance.

He knows how to score points, but he is not good when it comes to exchanging punches, and that’s his vulnerable side. During my camp, I worked on a strategy that included closing the distance and utilizing my boxing skills.

ONE: What other skills in your arsenal helped you win this bout?

AR: It was both my boxing and my kicks, but also my aggression. I am sure he didn’t expect me to come onto him so strong.

He probably thought that I would stand with him – like previous opponents – exchanging kicks and scoring points, but I had a different plan. 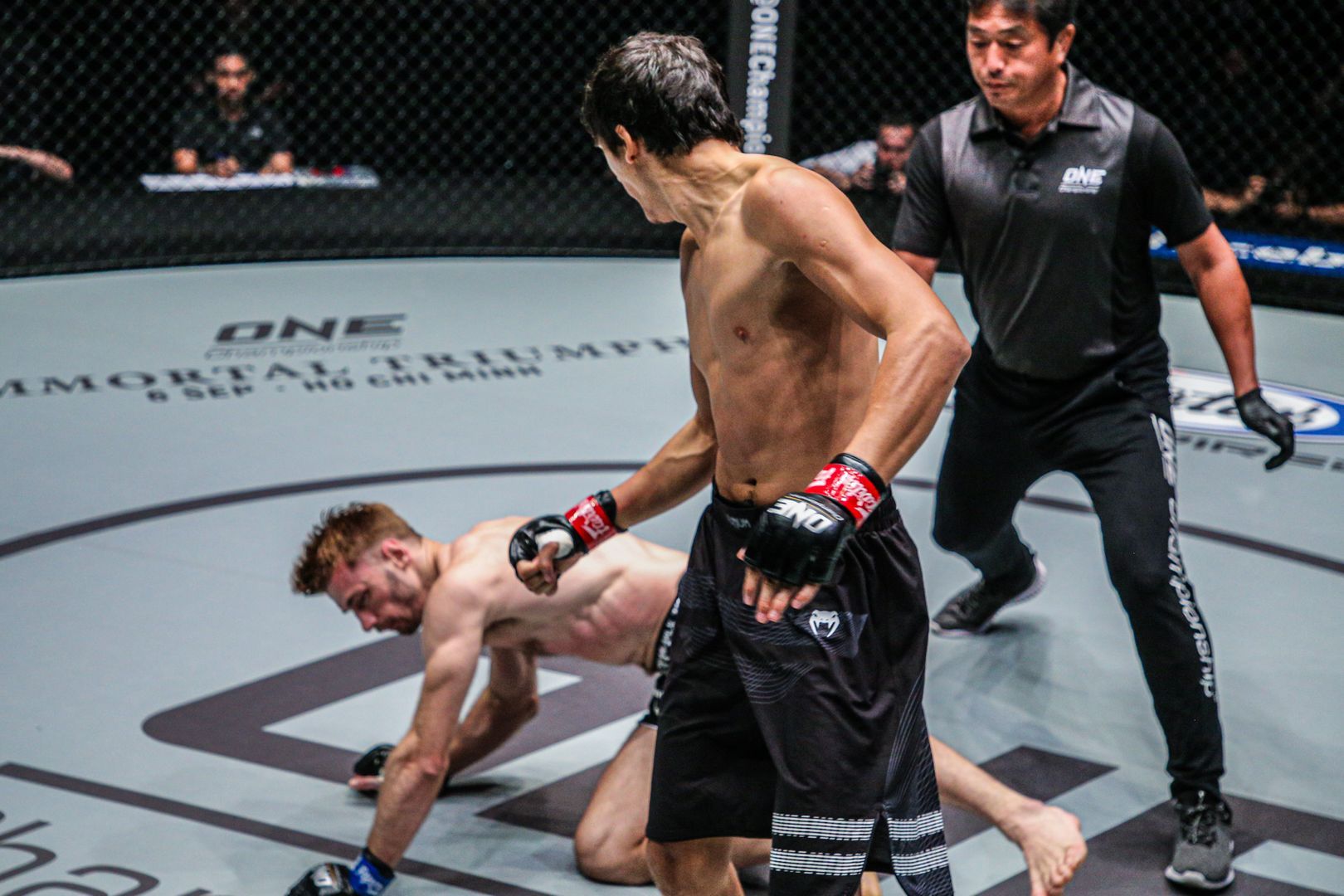 ONE: Were you surprised when Topic went down the first time when he had a hold of your leg?

AR: Yes, I wasn’t sure if I would be able to reach him with that punch.

He caught my leg when I kicked him. I tried getting out but didn’t succeed, so I went for that punch automatically – like on autopilot – because we drilled punches during the whole fight camp.

ONE: What was going through your head when the second knockdown quickly followed the first?

AR: I caught him with another punch and I knew had a chance to finish this fight quickly.

I felt like a hunter. When your prey is wounded and getting weaker, you have to finish it fast.

ONE: You stopped him with the next punch. Have you become a true knockout artist, or is it down to the 4-ounce gloves?

AR: I am a well-rounded fighter. I don’t think I have extraordinary KO power, but I definitely have strong punches. 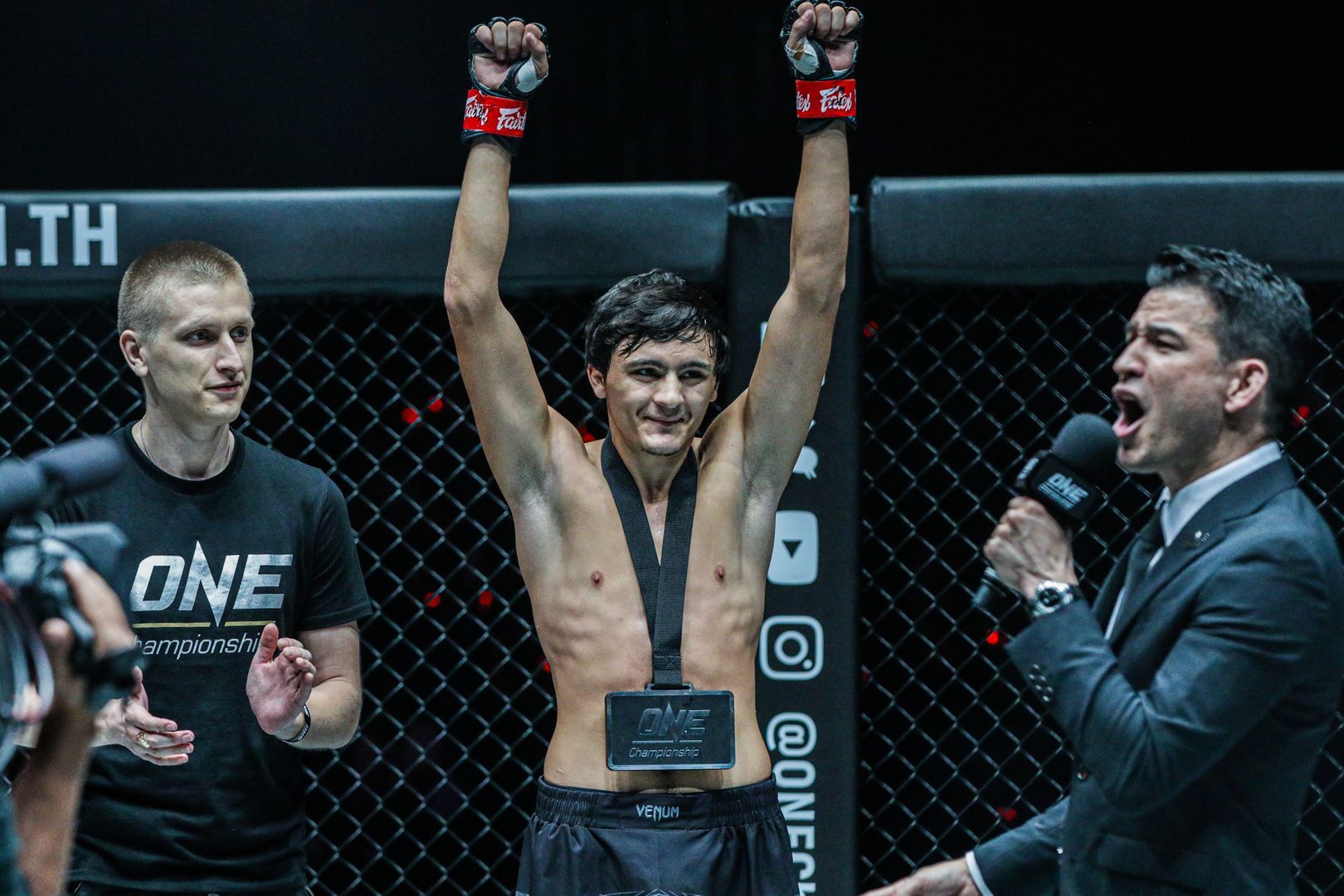 ONE: Have you fully adjusted to Muay Thai bouts in the Circle now?

AR: This was my third Muay Thai fight in a cage, and I enjoyed it a lot.

ONE: What comes next for you after such a quick win?

AR: Now, I am going back home to Russia, where I plan to rest and spend several weeks with my family, and then I am planning to come back to Thailand and start training for my next fight.