After a storied career in Brazilian jiu-jitsu, Michelle Nicolini has turned her sights to MMA, and has already become one of the brightest stars in ONE Championship’s women’s strawweight division. On Friday Night, 21 April, she is determined to make her star shine even brighter.

The eight-time BJJ world champion is set to battle unbeaten Russian striker and five-time wushu world champion Irina Mazepa at ONE: KINGS OF DESTINY, which broadcasts live from the Mall Of Asia Arena in Manila, Philippines.

Not only does she want to put on a show, but she plans to display a new dimension of her game.

“Fans can expect me to give my best,” the 35-year-old Brazilian promises. “I have improved a lot since I joined Evolve.”

Nicolini, a native of Sao Paulo, Brazil, had her first professional MMA fight in 2011, and easily submitted her opponent via armbar in the first round. Though she took a break from the sport to focus on BJJ competitions, she returned in February 2014 and won her second bout in the same manner.

However, later that October, she lost her third match via unanimous decision, and spent the next two years on the sidelines.

“Every time I trained for a fight, the promotion cancelled,” she recalls. At one point, she was so discouraged, she even thought: “Maybe this is not for me.” 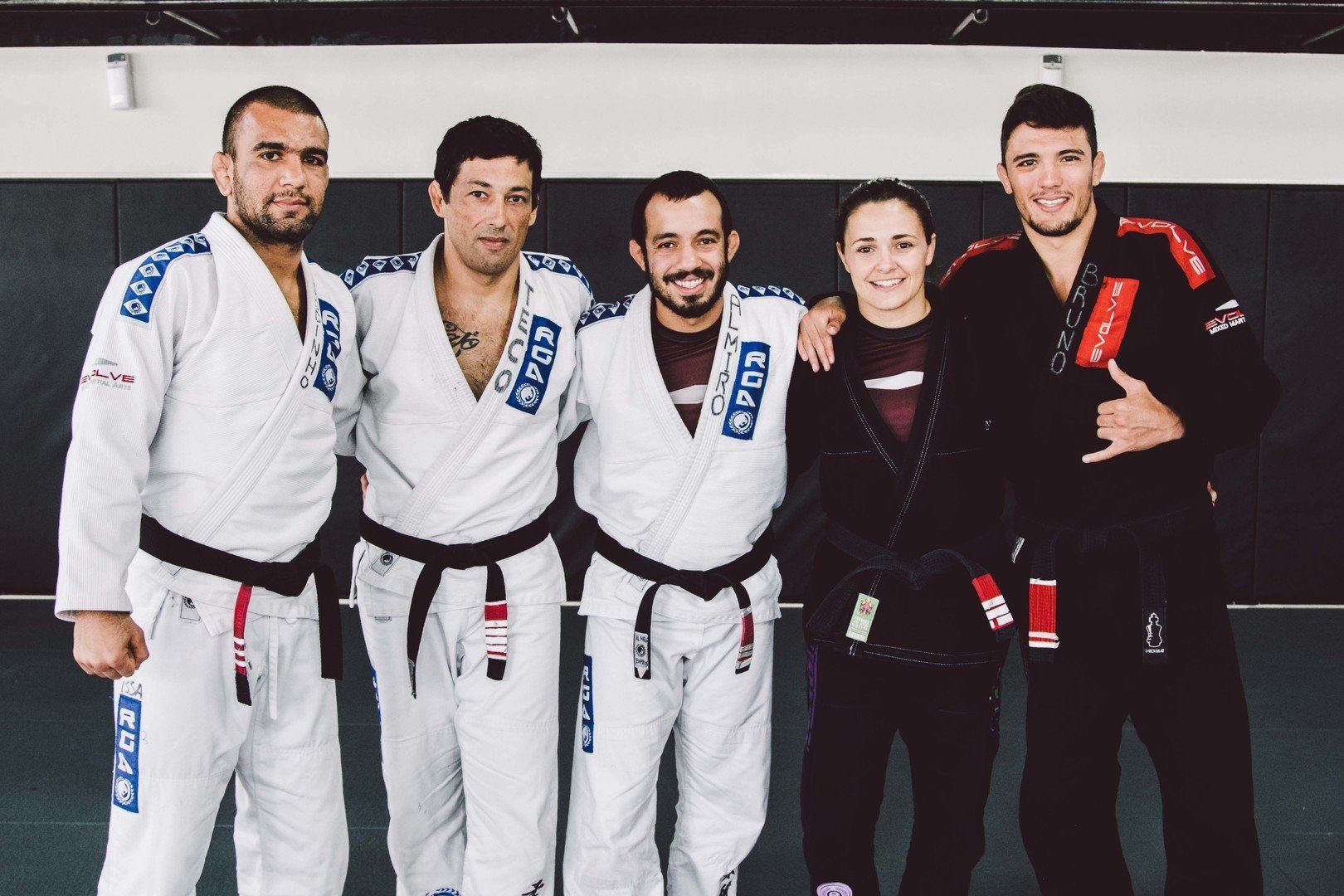 In 2016, Nicolini made some serious life changes and realized this sport was indeed for her. She retired from BJJ competition, relocated to Singapore, signed with ONE, and started training at Evolve MMA.

Then, she made her promotional debut at ONE: DEFENDING HONOR last November, where she finished Egypt’s Mona Samir in just over two minutes of the opening round with a rear-naked choke in front of her now-hometown crowd.

“I loved it,” she says, reflecting on the bout. “It was an amazing experience to fight in Singapore. It was relaxing to fight at home, and be a part of the big show with my team and students there for support. Everything was perfect.” 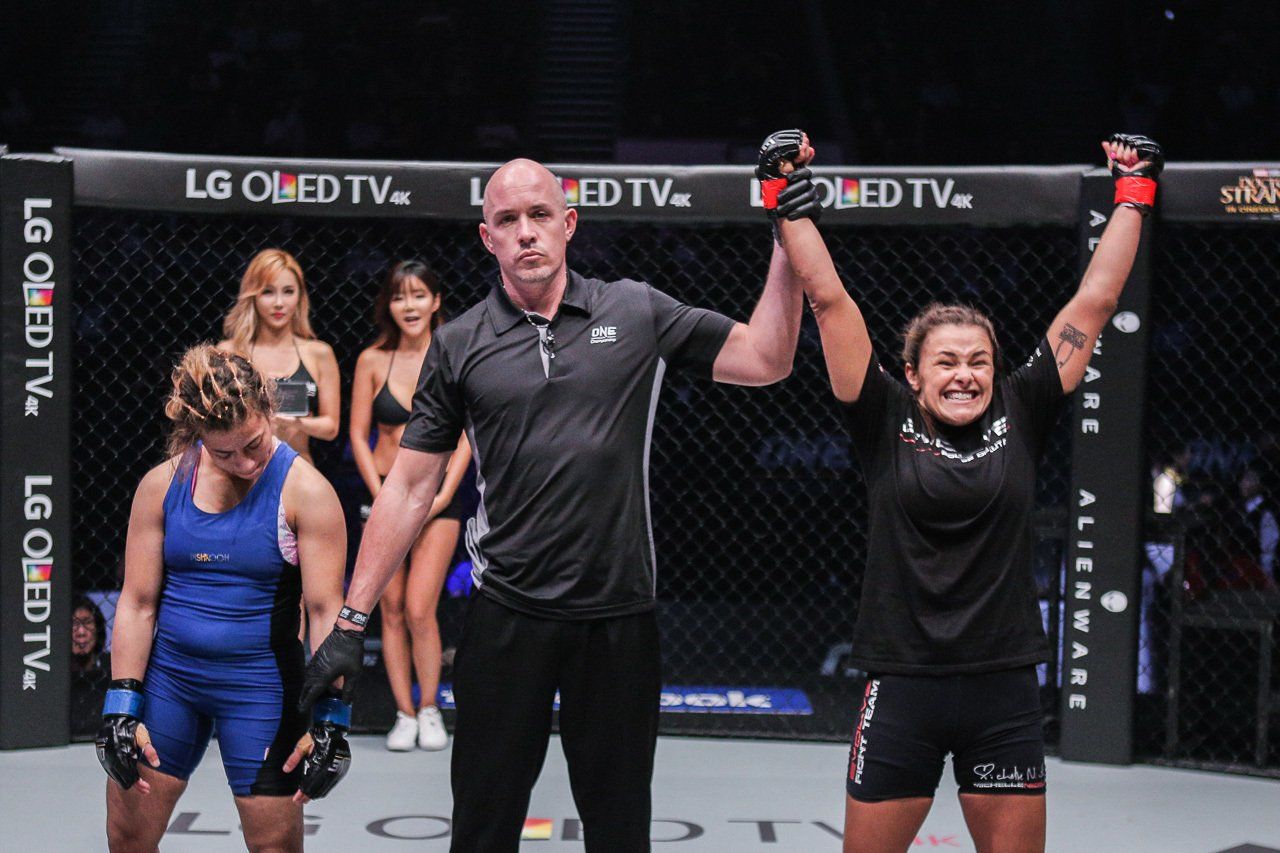 Now, Nicolini hopes to repeat that ‘perfect’ scenario against Mazepa.

Mazepa, who is a five-time wushu world champion and former K-1 world champion, may only have a pair of professional fights under her belt, but she has more than proven her prowess inside the cage.

The St. Petersburg, Russia native made her professional debut at ONE: TIGERS OF ASIA in October 2015, where she delivered a thunderous opening round knockout against Malaysian favourite Ann Osman. She followed that up two months later with a decision victory over Filipino boxing champion Ana Julaton at ONE: SPIRIT OF CHAMPIONS.

To say that Nicolini has a tough task in-front of her is an understatement, but she is up for the challenge, and is ready to make her star shine brighter than ever.

“We have been watching her a lot and working on some things,” the Evolve MMA product says. “I think she is good. She is pretty fast with a lot of experience standing. We are going to put on a show for everybody.”