Widely considered one of the best female grapplers in the world, the submission expert will officially debut in ONE Championship on Friday Night, 11 November. Nicolini faces Mona Samir in a strawweight battle at ONE: DEFENDING HONOR, which broadcasts live from the Singapore Indoor Stadium.

Her strategy and goals are simple, and the 34-year-old confidently says: “I just want to go out there, perform well, have a good fight, and entertain the fans. From the beginning until I get the submission, it will be a fun fight.”

Samir, a 27-year-old prospect representing Egyptian Top Team, holds a 1-2 record, which includes a loss to current ONE Women’s Atomweight World Champion Angela Lee. Despite the losing record, the Cairo native has some legitimate grappling talent.

The Egyptian won her lone victory via submission, and is a four-time African Championship medalist in freestyle wrestling, earning her the status of top-ranked female wrestler in her homeland.

Those skills, however, do not strike fear in the heart of Nicolini. In addition to being an eight-time Brazilian jiu-jitsu world champion as a black belt, the Brazilian is the 2013 ADCC submission wrestling world champion, and was awarded a third stripe on her black belt just a year ago. 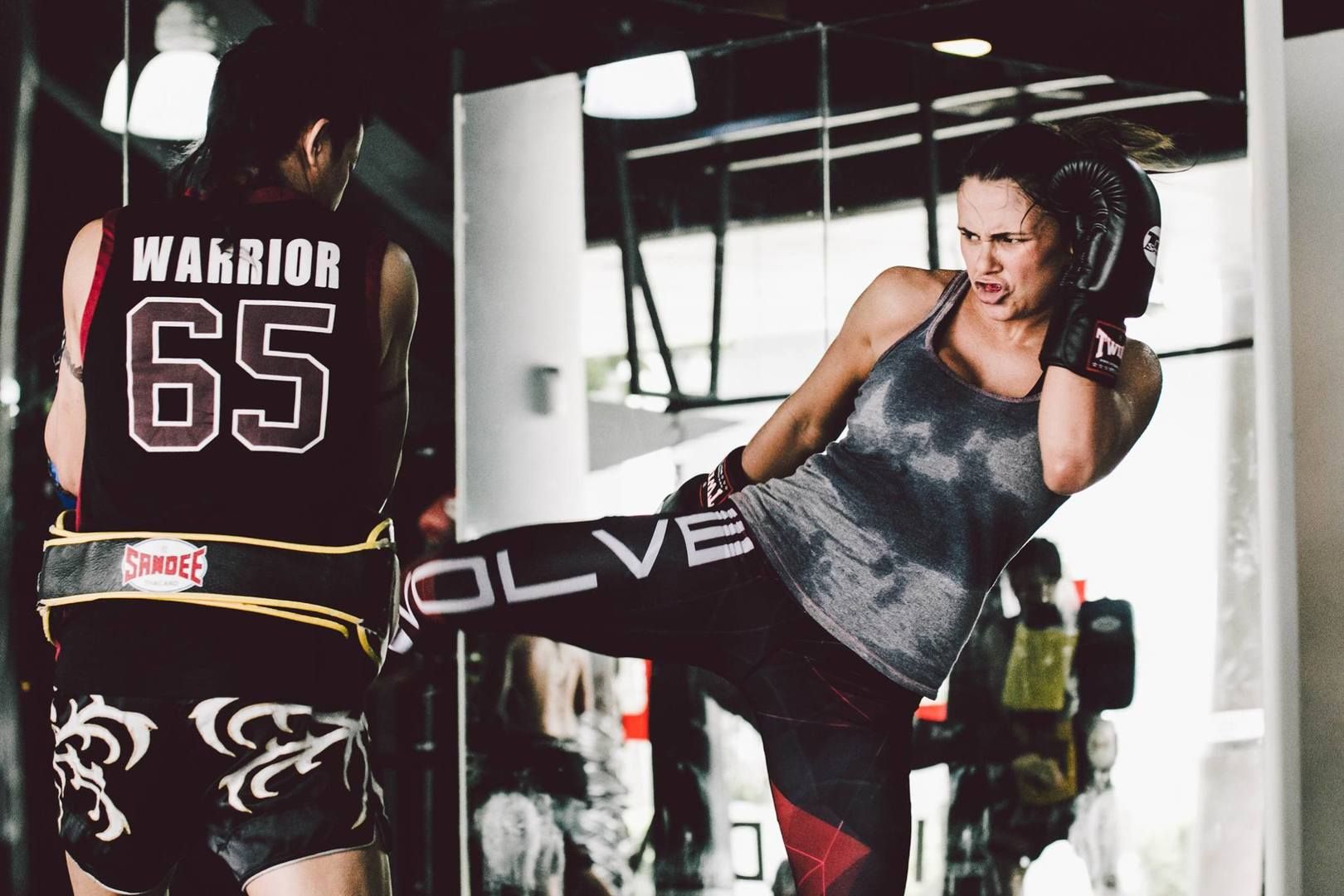 Now based in Singapore, Nicolini, who also has a background in capoeira, devotes much of her time to rounding out her MMA skills by training at the famed Evolve MMA.

Though Nicolini is incredibly accomplished in the BJJ world, even earning herself a place in the IBJJF Hall of Fame, her transition to MMA has come at a slower pace.

In June 2011, she was offered an MMA bout for her professional debut against Cristina Mejia on 10 days notice. Since it was a catchweight bout at 60kg, she did not have to drop any weight and she took it without hesitation.

“Having no prior MMA experience, I really did not know what I was doing. I was just happy to be fighting,” she admits.

However, despite a lack of experience in striking, the Brazilian stuck to her obvious strengths and tapped Mejia out in the first round via armbar.

Nicolini concentrated more on BJJ competitions in the years to follow, but in 2014, she took a pair of MMA bouts — one in February, where she submitted Lanchana Green via armbar in the first round, and the second in October, where she lost a unanimous decision to Norma Rueda Center.

“I wanted to start focusing a little more on MMA that year,” Nicolini says. “I did not fight in the European BJJ Championships, like I normally did, and instead had my fight in the beginning of February, which I won.

“The first fight that year, I still did not know much about MMA and I submitted my opponent in the first round. The second fight that year, I actually got to go the distance and test some of my stand-up. I learned a lot more from that fight.

“The most important lessons I have learned so far in my MMA career are that you have to be persistent in this sport. For example, sometimes you may go for a takedown and it my not work the first time, but you have to keep trying and it will eventually come.

“The same goes for striking. If things are not going your way at first and you are not landing what you want, you have to have the confidence to stick to it to make it work.”

Although she has not fought in two years, mainly due to matches being cancelled and opponents being unwilling to face her incredible grappling pedigree, her desire to be successful in MMA has motivated her to make a serious run at acquiring a major title. 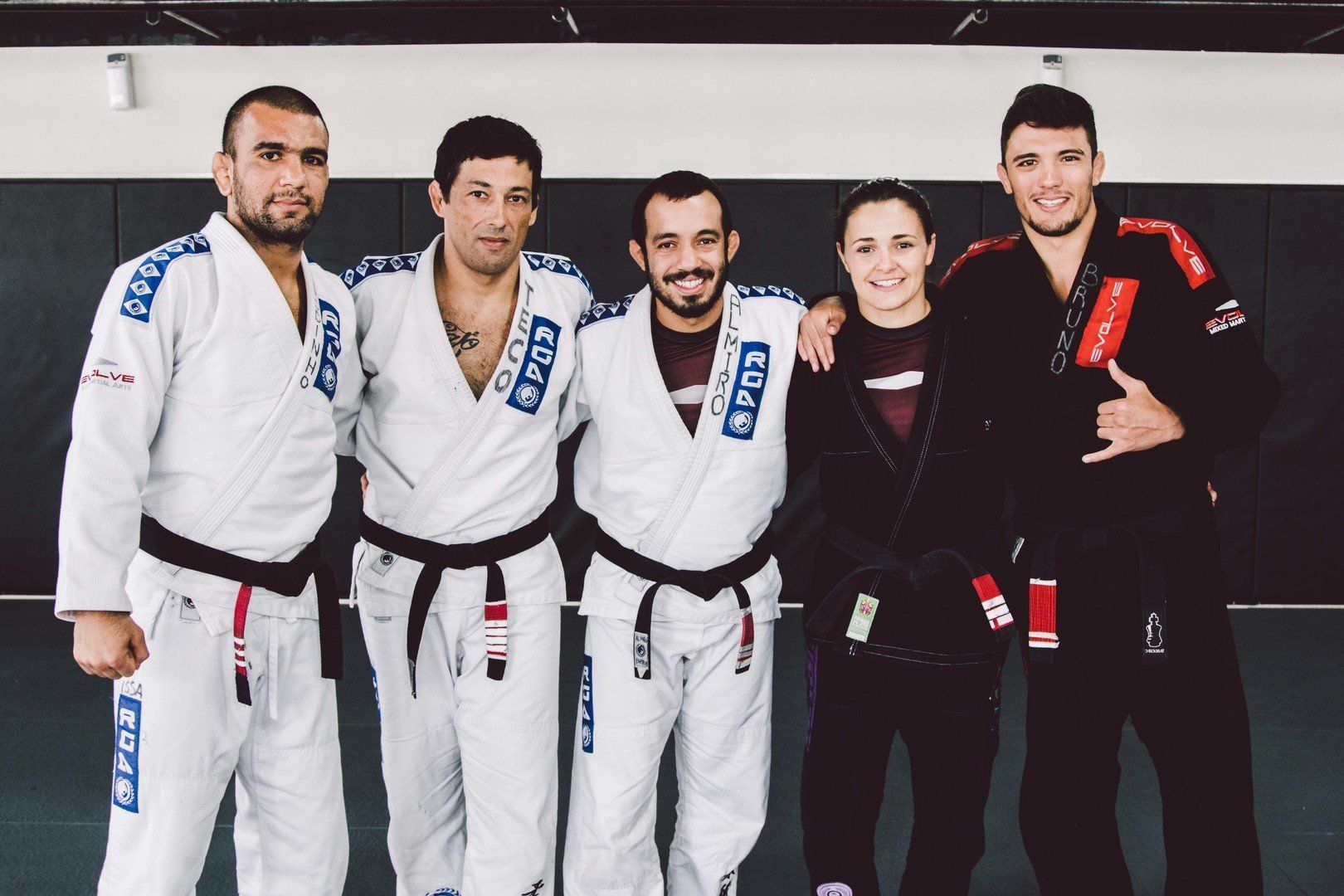 Earlier this summer, she retired from BJJ competition, signed with ONE, and relocated to Singapore in an effort to focus on her training with other world champions at Evolve. Nicolini has made some serious life changes and is determined to reap the benefits sooner rather than later.

“I choose to continue to pursue MMA for the challenge. I enjoy constantly learning, improving and testing myself,” she says. “The challenge continues to inspire me. I love challenging myself to be better everyday. This challenge and continuous improvement is what drives me.”

The next challenge is on Friday Night, 11 November, and with they eyes of the world watching, that challenge cannot come soon enough.