Kevin “The Silencer” Belingon (20-5) put in one of the gutsiest and most skillful performances ever seen in ONE Championship to dethrone a legend.

The superstar striker battled for five rounds to defeat the most dominant World Champion in the history of the world’s largest martial arts organization, Bibiano “The Flash” Fernandes (22-4), and claim the ONE Bantamweight World Title.

The Team Lakay standout has earned a well-deserved rest to heal up after his efforts, which thrilled fans in the Singapore Indoor Stadium, as well as those watching around the world.

Belingon has taken ownership of the belt like a true champion, so when it is time for him to return, he will not back down from another incredible challenge.

“The Silencer” says he is ready to face the Brazilan again in a rubber match, and that would seem like the right thing to do.

No other athlete deserves an opportunity for an immediate rematch more than Fernandes after his long reign and the razor-thin margin of defeat he suffered at ONE: HEART OF THE LION.

Their rivalry is also tied at one win apiece, so it is only right that they have the chance to bring some closure by completing their trilogy. 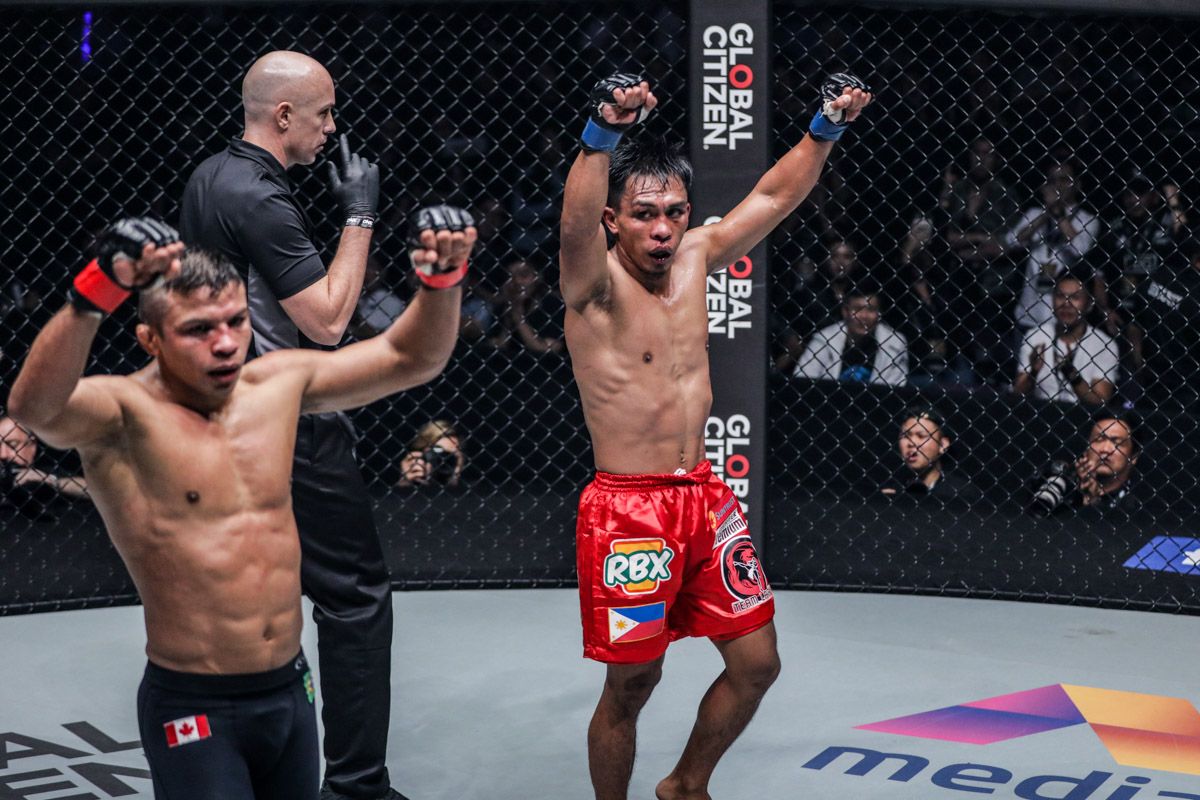 It is unlikely you will hear any complaints from any fans or critics either, as we get to run back one of the greatest World Championship contests in ONE history.

It was back and forth between arguably the two best pound-for-pound athletes on the entire roster. There were near-knockouts, close submissions, and barely a moment for a pause for breath as two warriors refused to give an inch in their pursuit of greatness.

Once the dust has settled on that match, a few more athletes coming off big wins will be waiting to face the winner – including a former challenger and a new-and-improved contender.

It has been four years since “Ottogi” Dae Hwan Kim (14-3-1) faced Fernandes for the belt, but he has won his way back into contention this year.

Though he began 2018 with an unfortunate disqualification due to an accidental illegal technique against Daichi Takenaka, the Korean went on to dominate Masakazu Imanari and Zhao Zhi Kang to climb back into contention. 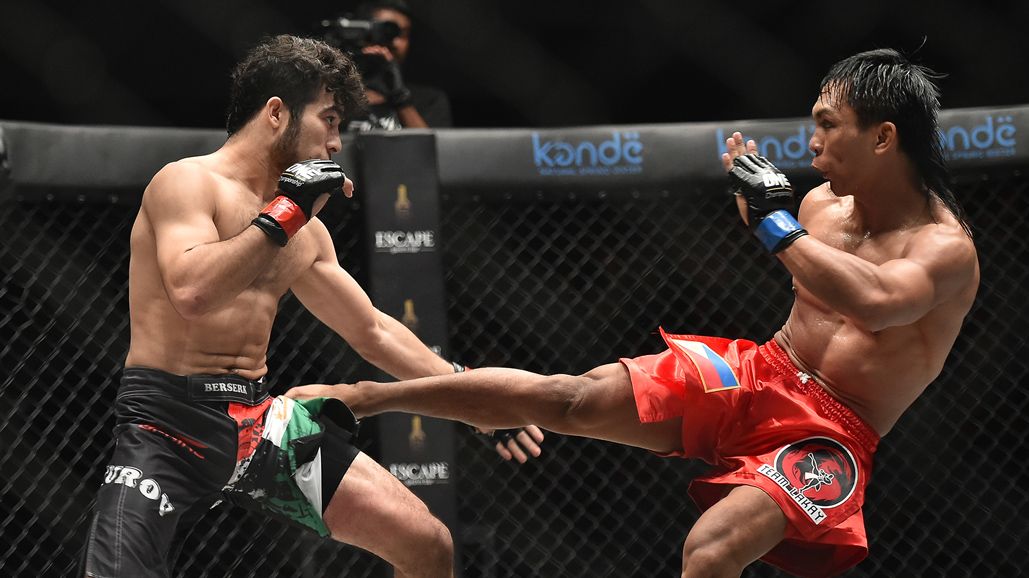 Muin “Tajik” Gafurov (16-2) is also on the radar after his dramatic return to ONE in October. The 22-year-old pulled off one of the most shocking upsets of the year to break the winning streak of Leandro “Brodinho” Issa with a first-round knockout.

The Brazilian looked to be on target for a World Title shot himself, so the man from Tajikistan may well have hijacked his momentum to enter the fray at the top of the division. He has also faced “The Silencer” before – when he pushed him all the way for three competitive rounds at ONE: STATE OF WARRIORS in 2016.

With more than two years to improve since then, he could offer an even stiffer challenge for his old rival in 2019.