Muin “Tajik” Gafurov may have been absent from ONE Championship for the past two years, but he made an emphatic return to the world’s largest martial arts organization on Saturday, 6 October.

The 22-year-old knocked out surging bantamweight contender Leandro “Brodinho” Issa in the first round of their catch weight bout at ONE: KINGDOM OF HEROES in Bangkok, Thailand.

Muin Gafurov scores an incredible one-punch knockout of Leandro Issa at 2:24 of Round 1!

Muin Gafurov scores an incredible one-punch knockout of Leandro Issa at 2:24 of Round 1!Watch the full event LIVE & FREE on the ONE Super App ????http://bit.ly/ONESuperApp | TV: Check local listings for global broadcast

Both men entered the Impact Arena with their respective specialties — Issa a BJJ World Champion, and Gafurov a two-time Combat Sambo World Champion.

Given his submission acumen, “Brodinho” immediately looked for the takedown and sought to take the bout to the mat. He was momentarily successful, as he dragged his rival to the canvas from the clinch, but he was not able to establish his position before the Tajikistan hero worked his way back up to his feet.

The Brazilian was tenacious and kept trying to close the distance, but Gafurov shrugged him off to create some space and get back into striking range.

From there, “Tajik” saw a gap in Issa’s defense and uncorked a thunderous overhand right, which landed perfectly on the chin. Gafurov watched as his foe tumbled to the canvas in a daze. The referee called an end to the contest at 2:24 of the opening stanza. 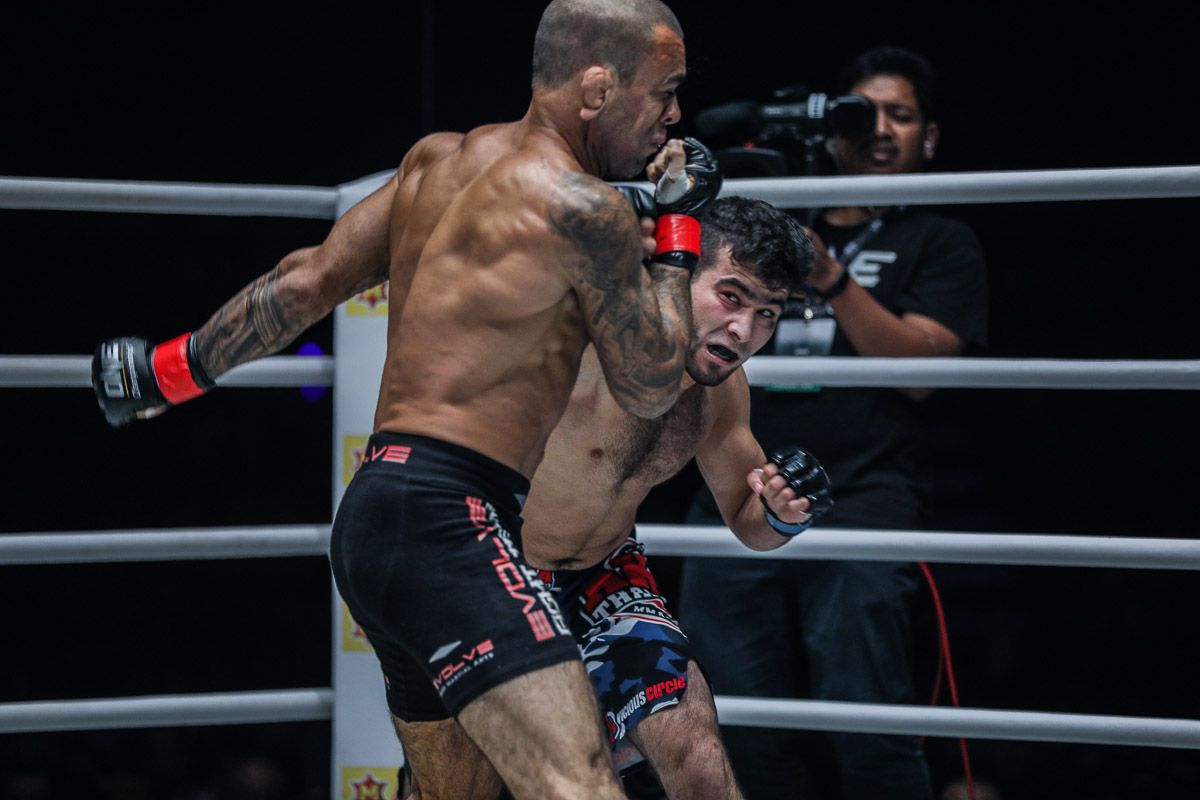 It was a successful return for Gafurov, who earned his fifth consecutive first-round stoppage, improved his record to 16-2, and maintained his 100 percent finishing rate.

“Tajik” was aiming to leave the Impact Arena with a dynamic highlight-reel KO victory, and he accomplished his goal. There is no doubt he will be looking to fulfill his World Title ambitions next.

Given how Issa was on the cusp of earning a shot at the ONE Bantamweight World Championship, this phenomenal win should catapult “Tajik” into contention.