There is no doubt that ONE Bantamweight World Champion Kevin “The Silencer” Belingon’s bout against Bibiano “The Flash” Fernandes in November was the toughest test of his career.

At ONE: HEART OF THE LION, the Filipino hero had to turn in the greatest performance of his life to capture the gold and become his division’s undisputed king.

It was a back-and-forth battle in Singapore that went down to the closest of split decisions, but after 25 minutes in the cage, Belingon had his hand raised.

The victory marked the culmination of what he has worked for his entire life.

“It really felt like a dream to me,” says Belingon.

“We had worked so hard to reach that point. It didn’t sink in at first, but when it did, I felt accomplished.

“I was pretty banged up. My foot was swollen from all the kicks that I landed. I really poured everything I had into that one, and my team and I came up with a brilliant game plan. I think that was the key to victory.”

After the bout, Belingon retreated to his hotel, where he was greeted by a throng of fans waiting to congratulate him and take pictures.

The next day, he made the long trek back to Baguio City with the rest of Team Lakay and the belt clutched tight over his shoulder. Back at home, Belingon was able to breathe a little easier knowing his hard work had paid off and he could relax for a little bit. 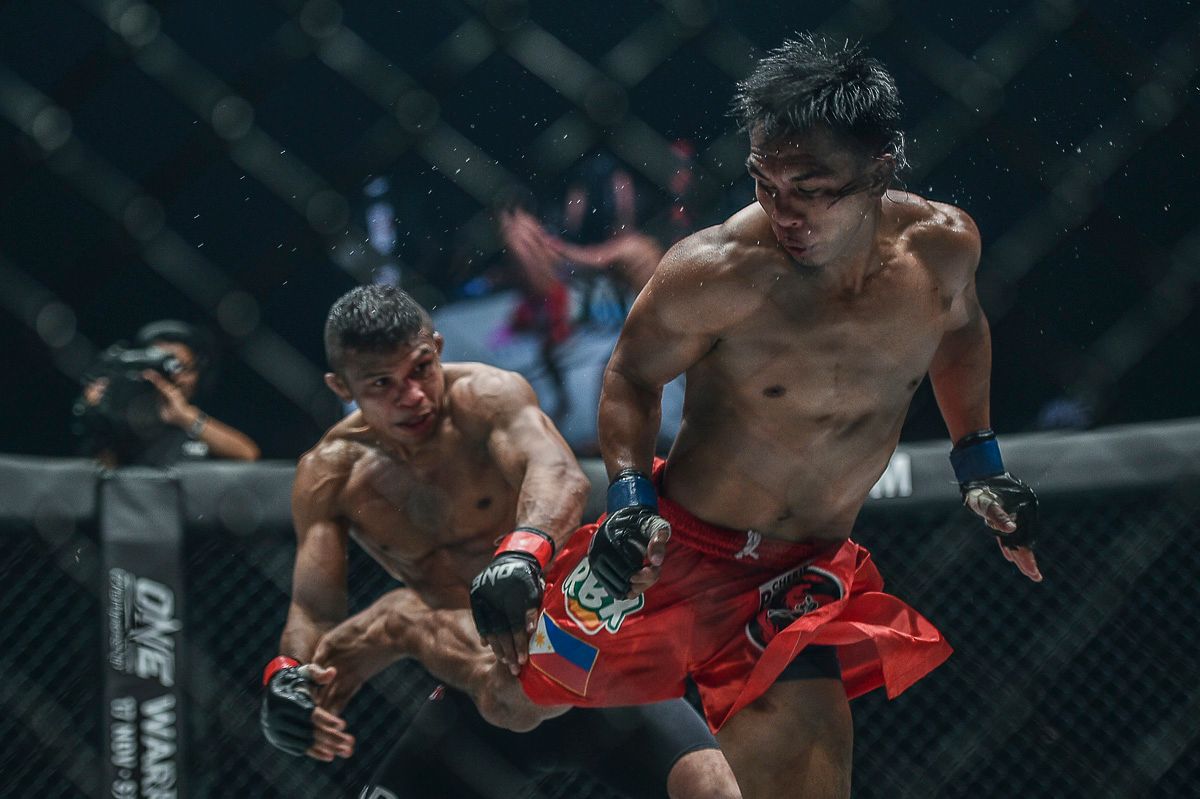 “I had a good time with friends and family afterward celebrating the victory,” the 31-year-old says.

“They were all eagerly waiting for me back home, and I couldn’t wait to share the victory with them. Being champion has been great so far.”

The 31-year-old Philippine martial arts veteran has come a long way, traversing ONE’s bantamweight landscape with his unique brand of striking mastery. Over the past couple of years, however, Belingon’s skills have reached new heights.

He has evolved from being a pure striker into a well-rounded athlete. Now, his grappling defense has allowed him to excel against even the most dangerous opponents – as he escapes submissions to overwhelm his rivals on the feet.

That has helped him to build an outstanding seven-bout winning streak, which includes three sensational wins in 2018.

Kevin ' The Silencer' Belingon is in the house! ????????Watch the full event LIVE & FREE on the ONE Super App ???? http://bit.ly/ONESuperApp | TV: Check local listings for global broadcast

As the year draws to a close, his gold-plated strap now rests proudly on the Team Lakay mantle in his Baguio City gym, and he can put his feet up. However, Belingon recognizes that rest for him could be fleeting.

Looking towards the next 12 months, he knows there are no shortage of talented bantamweights taking aim at him – including Fernandes – and he will have to be in the best condition of his career to hang on to the World Title.

“I know at some point, I’ll have to face Bibiano again,” said Belingon.

“I’m just enjoying the time off right now. But of course, I’m open to fighting him again, or anyone that ONE puts me in the cage with.

“I know keeping the title is going to be harder than getting it. You have to be at your peak condition always, and every guy you face next is going to be the biggest test.”

Despite the wealth of talent that is waiting, Belingon feels that a third bout with Fernandes will be next. The Brazilian is the most dominant champion in ONE history, and if anyone deserves an immediate rematch, it is him.

A rubber match could be the final act of their rivalry, and as a true World Champion, “The Silencer” welcomes the challenge. 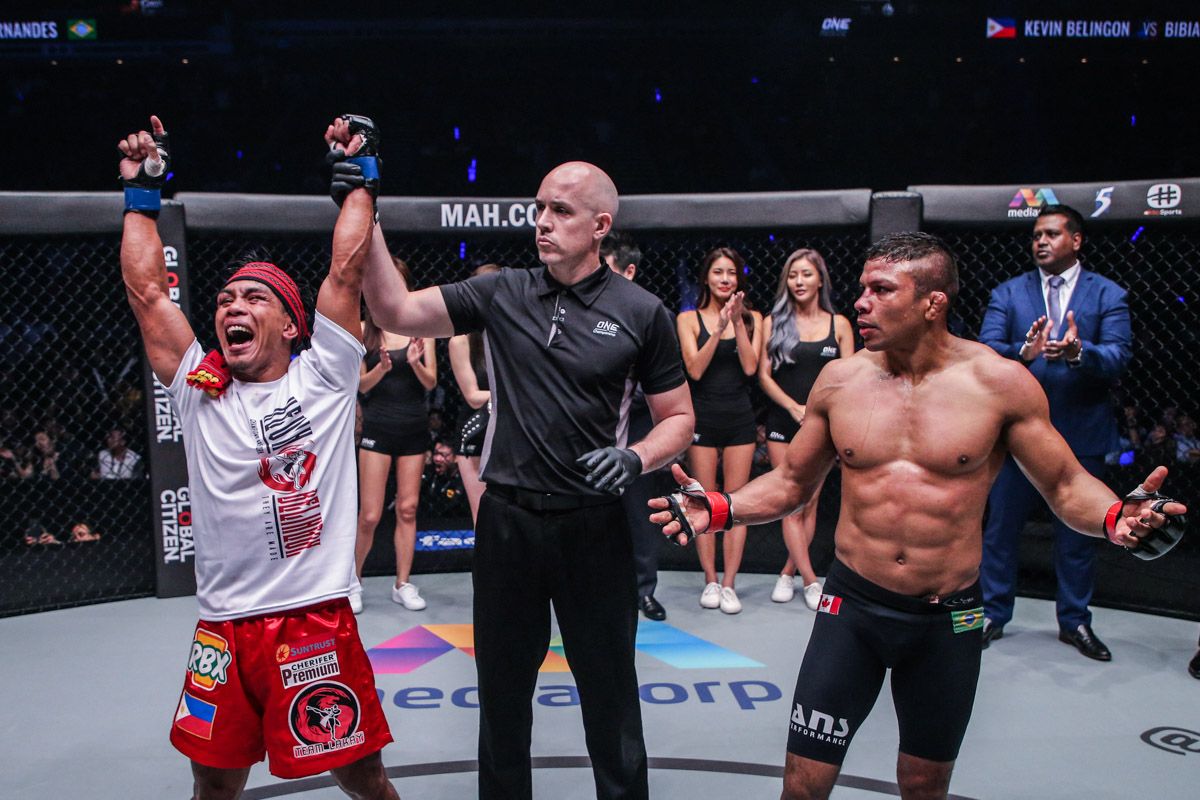 “I have no problem fighting Fernandes again if that’s how it’s going to be,” he adds.

“We are tied at one win apiece, so a third bout to determine the true winner makes sense.

“I know he is clamoring for a rematch. I know he thinks he won the last one, so deep inside, I want to prove to him again that I beat him.

“It was an exciting match, so we can do it again. The fans will love it.”