ONE Championship kicked off what should be an exciting 2017 for the promotion with their initial event offering: ONE: QUEST FOR POWER which was held on 14 January at Indonesia’s Jakarta Convention Center.

Aside from that terrific bout, there were also a handful of great performances throughout the show, even though they did not always end in victory.

We peer into our crystal ball to see what may be next for the biggest winners of ONE: QUEST FOR POWER. 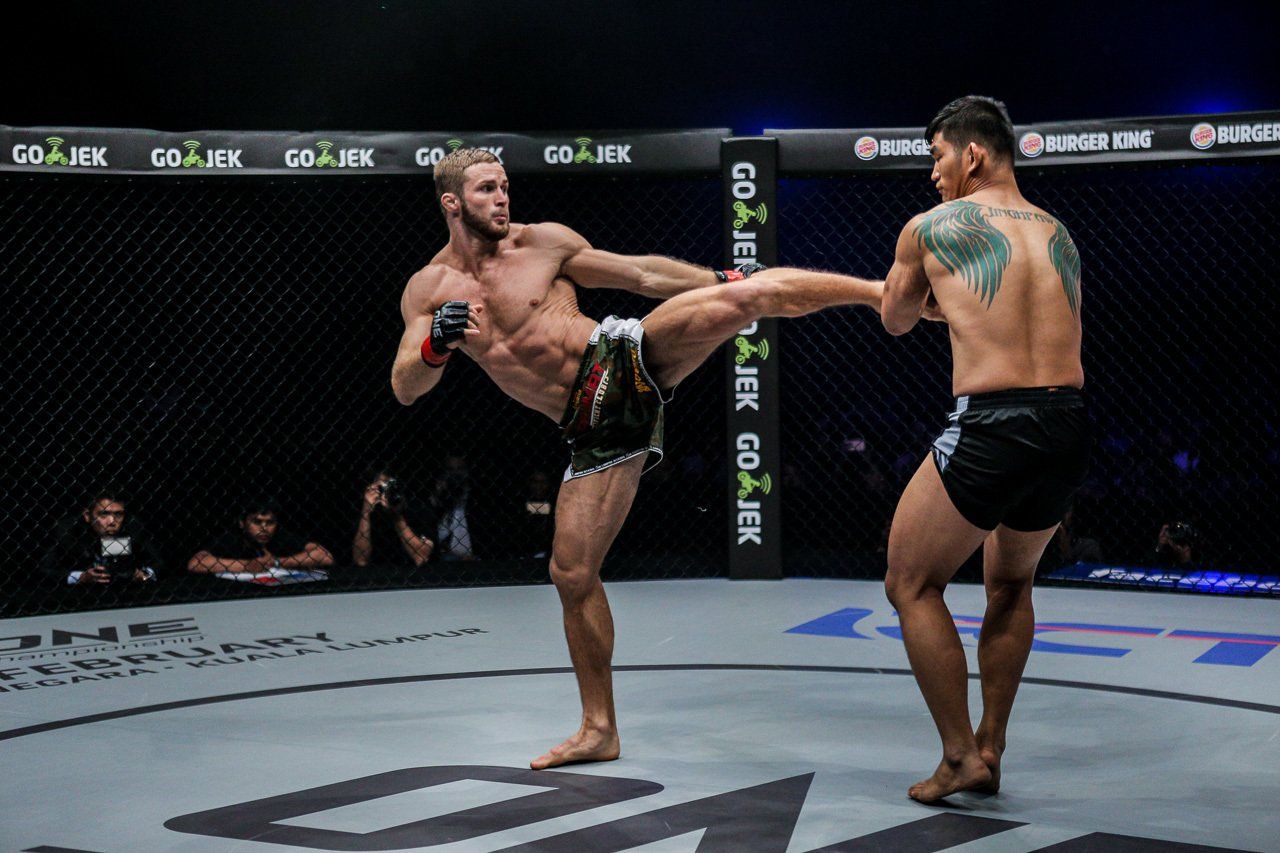 Bigdash’s performance was one that should have sent a message to the rest of the middleweight division. The reigning ONE Middleweight World Champion just overcame one of the weight class’ toughest challengers in Myanmar’s “Burmese Python” Aung La N Sang, and he almost made it look effortless.

Aung La N Sang entered the bout riding a four-fight win streak, including three highlight-reel finishes that set him up for a shot at the title. He is by no means an easy opponent, but Bigdash manhandled the Myanmar hero with his incredible strength, and often staggered him with on-point combinations.

ONE Championship’s middleweight division is a burgeoning one, with a couple of contenders making their way to the top with a few solid performances. However, there is one name that stands out — Poland’s Marcin Prachnio.

Prachnio was Bigdash’s original opponent before he fell to injury less than two weeks before the title bout, and was left with no choice but to withdraw. Prachnio has some elite striking and power that could test Bigdash’s chin, much like Igor Svirid before him.

He is also on a seven-fight winning streak, including victories over Alexandre Machado, Leandro Ataides, and Jake Butler. Assuming he recovers successfully, Prachnio should get another call for a title shot. What an amazing run Martin Nguyen has been in his past four fights. There are no words to describe how incredibly talented this young man is and the potential he has to lead Asian MMA in the coming years.

It seems that his loss to ONE Featherweight World Champion Marat Gafurov two years ago served its purpose in teaching Nguyen what he needed to know in order to be able to turn the corner.

Now that he is where he wants to be, the results are significant. Nguyen has faced gradually increasing levels of opposition in his past few bouts, and he has just been decimating opponents, blowing them out of the water.

Has Nguyen earned a rematch with Gafurov? It would seem likely. The 27-year-old is operating at a level that very few can keep up with. But even if a title shot is not exactly in the cards for the former Brace Featherweight Champion, there are other high-caliber opponents waiting to give him a challenge.

There’s the Philippines’ Eric “The Natural” Kelly who appears ready to make a comeback of sorts in the new year. Kelly has refocused his training and looks like a new man. Then there’s former ONE Featherweight World Champion, the very dangerous Narantungalag Jadambaa, who should be every featherweight contender’s litmus test.

There’s also former ONE Lightweight World Champion Kotetsu Boku, as well as Russia’s Timofey Nastyukhin, who should have recovered well from his recent injury. 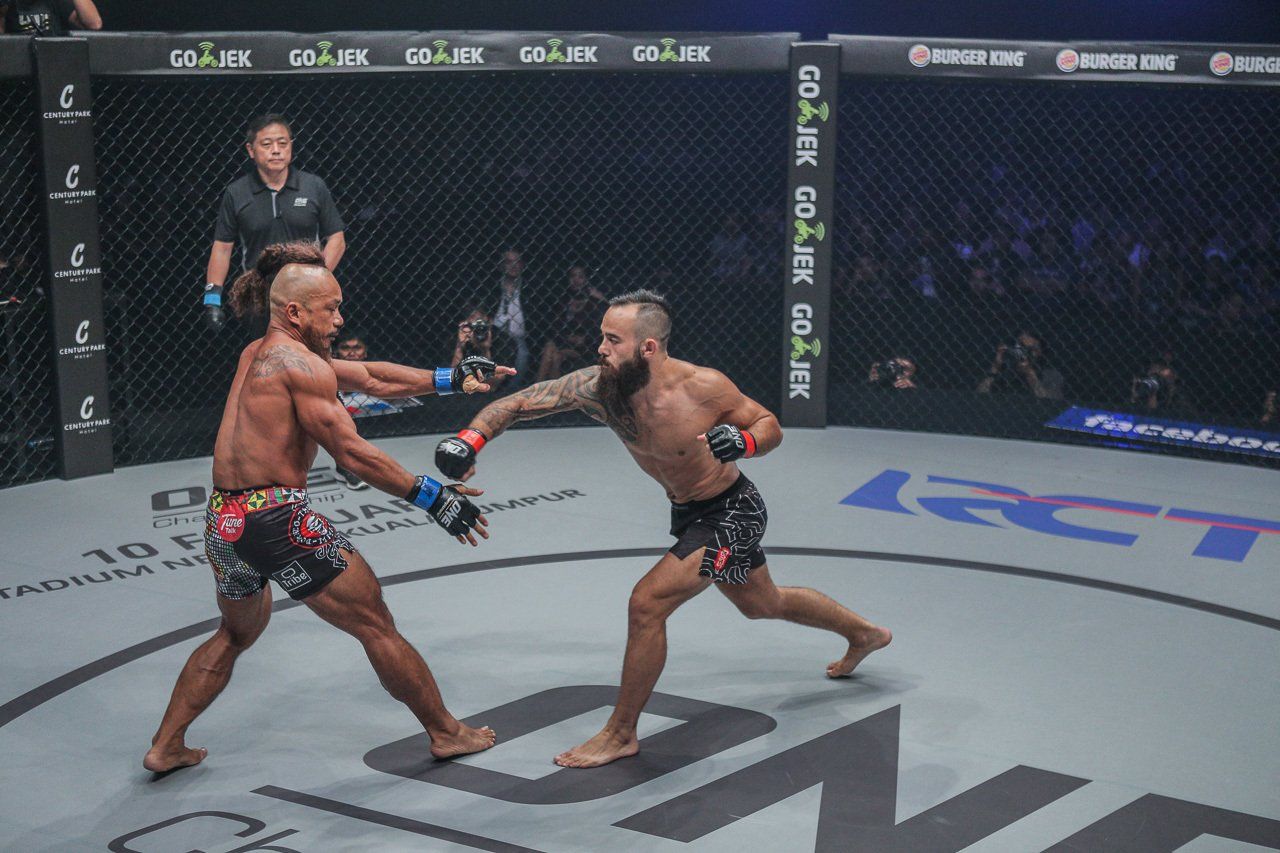 Dutch-Indonesian fighter Anthony “The Archangel” Engelen authored one of the evening’s most spectacular finishes in his knockout victory over Malaysian fight veteran AJ “Pyro” Lias Mansor. Mansor posed an interesting matchup for Engelen, who despite being 31 years old, lacks the wealth of experience a fighter of his age should possess.

Engelen began competing in MMA late in life, but has had enough talent to learn the ropes and quickly rise through the ranks. After teetering back and forth between victories and setbacks, Engelen is on his first win streak in ONE Championship, having defeated Egypt’s Sami Amin and Mansor with back-to-back finishes.

Engelen is fully capable of leading the country’s fast-rising MMA contingent, now that he’s had a couple of solid wins under his belt. Engelen has finally hit the stride he’s been aiming for, and will now look for some good competition moving forward.

Who is on the horizon for The Archangel? A rematch with Evolve MMA’s Bruno Pucci should be fun — Engelen fell to Pucci’s submission wizardry in their first encounter — as would a showdown against Filipino featherweight star Edward “The Ferocious” Kelly.