Wrestling star Jake Butler was a successful collegiate wrestler who competed at the NCAA Division I level as the captain of the Princeton University wrestling team. After graduating, he worked as a financial analyst on Wall Street for nearly three years, but decided it was not the life he wanted and moved to South East Asia.

Initially, he headed to Bali to surf, but when he saw that Evolve MMA in Singapore was looking for a wrestling coach, Butler decided to apply. He easily clinched the job with his outstanding credentials, and moved to Singapore to start work in January 2012, immediately starting to cross train in Muay Thai, BJJ, and boxing.

A year later, he made his professional debut as a light heavyweight and won via first-round stoppage. After dropping down to middleweight, Butler has since beaten the likes of Cristiano Kaminishi and Tatsuya Mizuno, establishing himself as one of the top contenders in the division. He then took a brief hiatus from competition to reconnect with his family in the United States, but now that he’s back among the world’s best, he is determined to realize his dreams of world title gold. 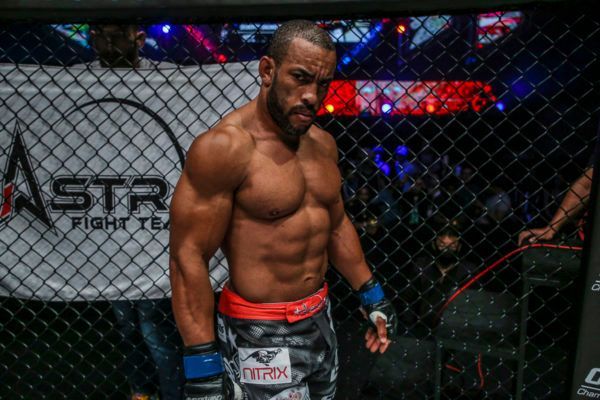 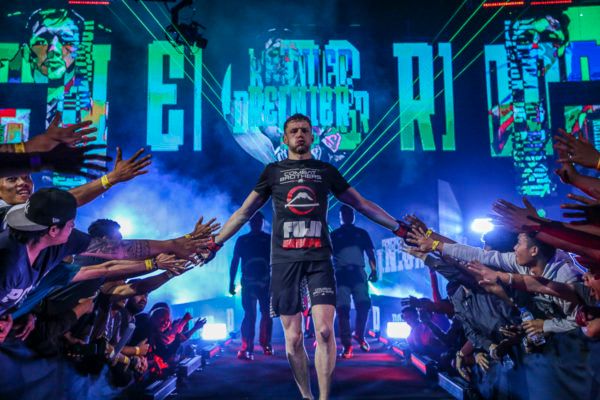 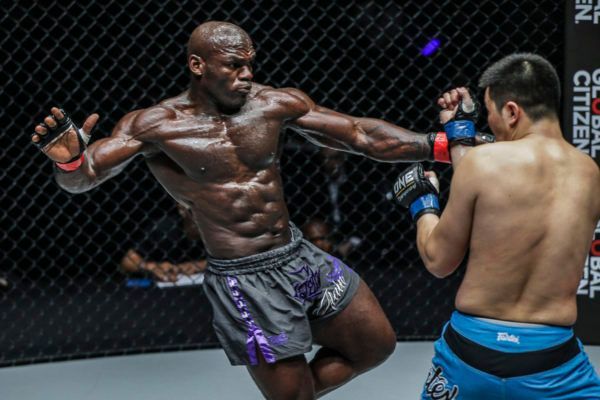 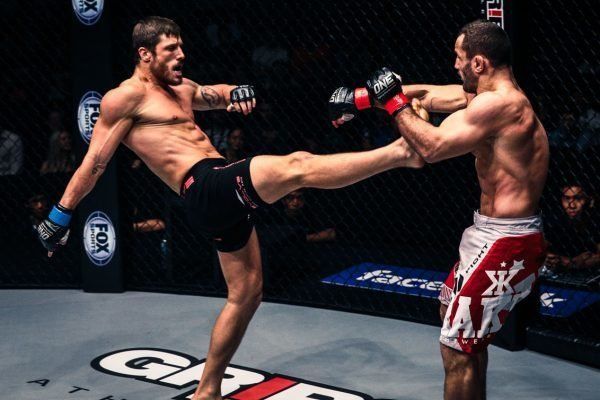