The world’s greatest strikers displayed their brilliant stand-up arsenals last week. Now, it’s time for the all-encompassing sport to shine under the spotlight.

This Friday, 5 March, ten of the promotion’s best mixed martial artists and a pair of Muay Thai phenoms will step onto the global stage and display their world-class skills at ONE: FISTS OF FURY II.

There is plenty at stake, as a victory or loss will alter the careers of every fighter on the card.

For some, there’s a chance to keep flawless records untouched and shoot closer to ONE World Title opportunities. Others have the chance to build important momentum or break into ONE’s Athlete Rankings. And some are looking to snap a rare losing streak and revitalize their dreams.

With so much on the line, let’s take a look at the stakes for every matchup at the previously recorded show from the Singapore Indoor Stadium. 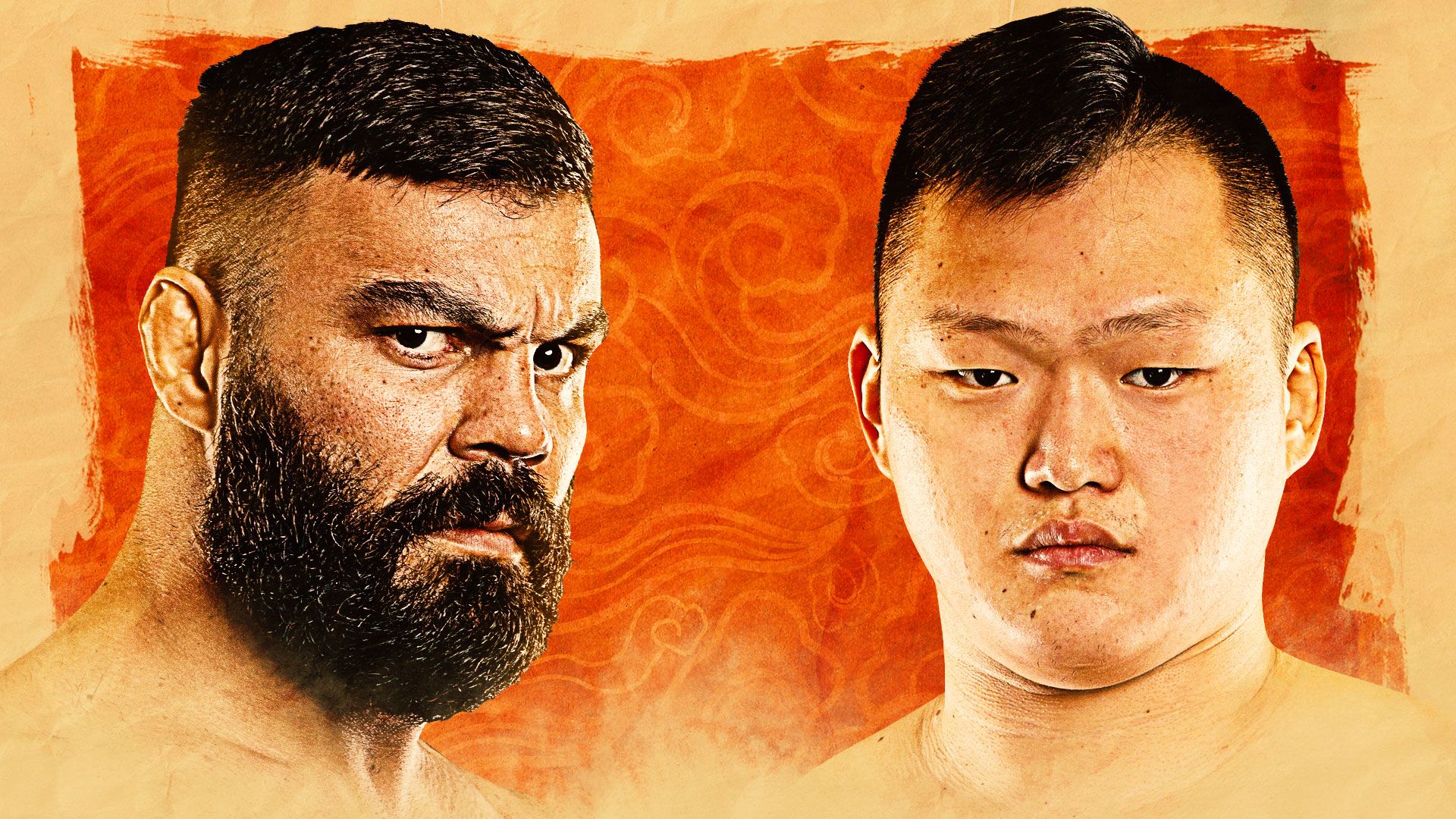 After months of anticipation, Greco-Roman Wrestling World Champion Amir Aliakbari will make his big premiere on the global stage.

Ever since he signed with the world’s largest martial arts organization, Aliakbari has called out ONE Heavyweight World Champion Brandon “The Truth” Vera and demanded that he surrender the divisional belt.

Vera, unsurprisingly, has declined that request, so the Iranian sensation will look to begin his march toward the gold in “The Lion City.”

Aliakbari brings a 10-1 professional slate to the Circle along with a 70 percent finishing rate. A victory on Friday would not only elevate his record and push him into World Title contention, but it would also give the Iranian some redemption for his fallen AAA Team training partner, Mehdi Barghi, who lost to Kang last month at ONE: UNBREAKABLE III.

However, “Mighty Warrior” is just as motivated to achieve victory at the Singapore Indoor Stadium.

The humble South Korean would love nothing more than to keep his spotless record intact, derail the enormous Aliakbari hype train, go 2-0 against Iranian heavyweights, and move closer toward his own World Championship opportunity.

The co-main event features another heavyweight fight, as former ONE World Title challenger Alexandre “Bebezao” Machado takes on undefeated Russian juggernaut Anatoly “Spartak” Malykhin in a battle that will elevate the victor up the heavyweight totem pole.

Machado previously bounced around weight divisions and even unsuccessfully challenged for the vacant ONE Light Heavyweight World Title at one point, but he seems most comfortable at heavyweight.

The Brazilian Jiu-Jitsu specialist has already defeated the likes of Alain “The Panther” Ngalani and Hideki “Shrek” Sekine, and a win over the highly regarded Russian would be massive for his career.

But doing so will be easier said than done. Not only is Malykhin a flawless 8-0 in mixed martial arts competition, but the Kemerovo native owns a perfect 100 percent finishing rate.

“Spartak” would like to keep both of those monumental achievements intact and throw himself into World Title contention.

A pivotal featherweight clash is scheduled to go down on Friday, as Japanese veteran Ryogo “Kaitai” Takahashi and Chinese rising star Tang Kai have their eyes locked on a spot in ONE’s Athlete Rankings.

Both men are well-rounded mixed martial artists who have incredible momentum and an affinity for knockouts.

Takahashi has won nine of his last 10 fights and owns 10 career knockouts. Meanwhile, Tang is on a six-bout winning streak, has nine KOs under his belt, and has never been finished in his entire career.

Another victory – especially a knockout – could boost the winner into ONE’s featherweight ranks.

Plus, national glory is at stake. China and Japan are longtime sporting rivals, so Takahashi and Tang will each look to bring the W back to their home country. 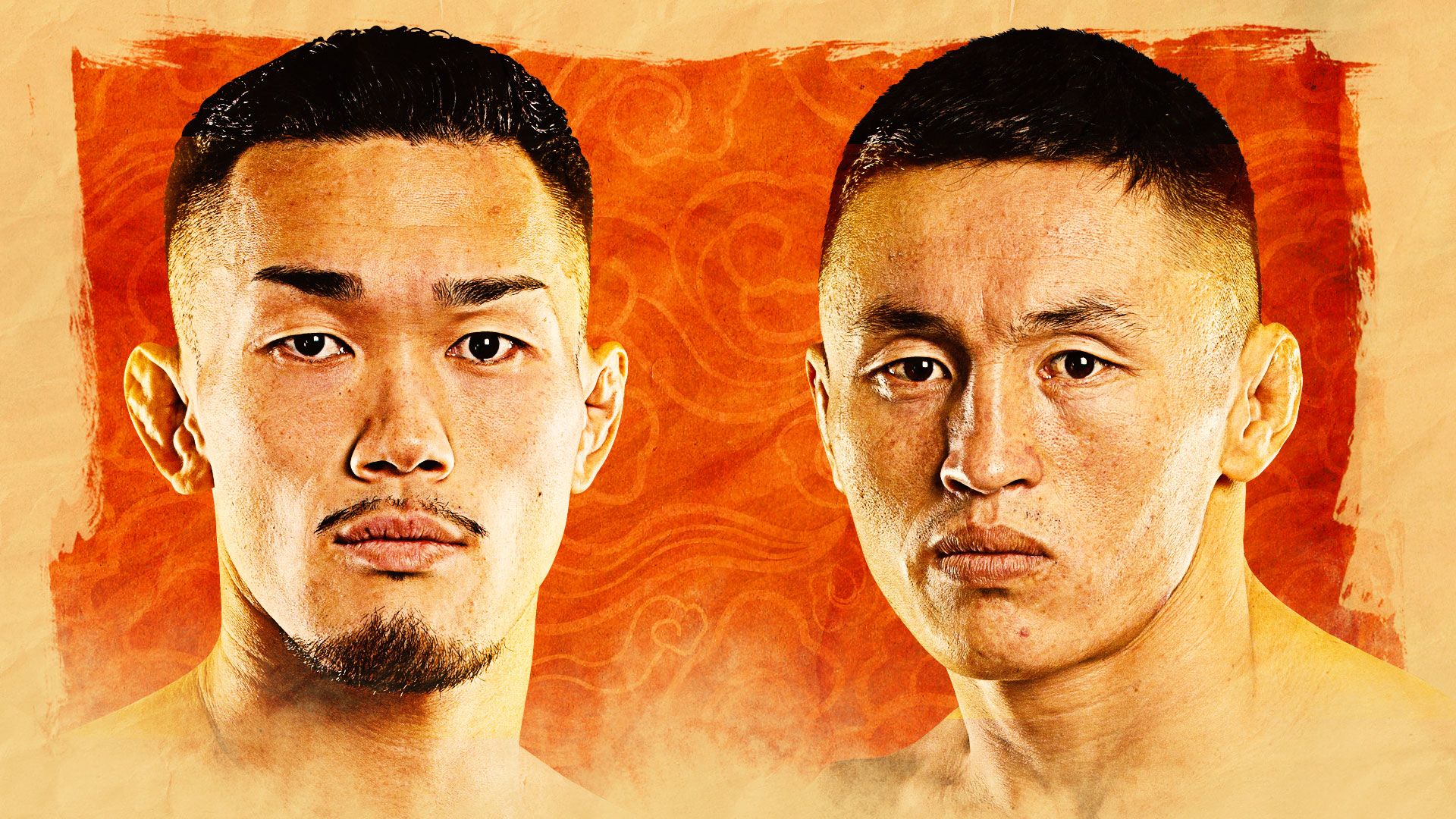 That isn’t the only high-stakes featherweight bout slated for ONE: FISTS OF FURY II.

The Japanese star had been riding an eight-bout winning streak that was snapped by #3-ranked featherweight Garry “The Lion Killer” Tonon in May 2019. Unfortunately, Nakahara also suffered a leg injury that kept him on the shelf.

This fight will mark Nakahara’s first match back, and he would love to prove that he can overcome an injury and become a force in the featherweight division.

Meanwhile, Uulu would love nothing more than to maintain his spotless record, earn a victory in his promotional debut, and send a message to the entire division.

The lone ONE Super Series Muay Thai showdown on the card is shaping up to be an absolute cracker, as former ONE World Title challenger Han Zi Hao will meet rising star Adam Noi.

There is a lot at stake for both men, but perhaps more so for the Chinese star.

Han will be making history as he competes in his 10th ONE Super Series contest, and a victory would tie him with his former rival, ONE Bantamweight Muay Thai World Champion Nong-O Gaiyanghadao, for the most bantamweight wins.

Meanwhile, a KO victory would extend Han’s record for most knockouts in ONE Super Series history and break the tie with two-sport strawweight king Sam-A Gaiyanghadao.

Unless Noi can top Capitan Petchyindee Academy’s six-second KO from September 2020, he won’t be entering the record books. But defeating Han would put him on a two-bout winning streak in ONE Super Series and lead him toward the upper echelon of the division. 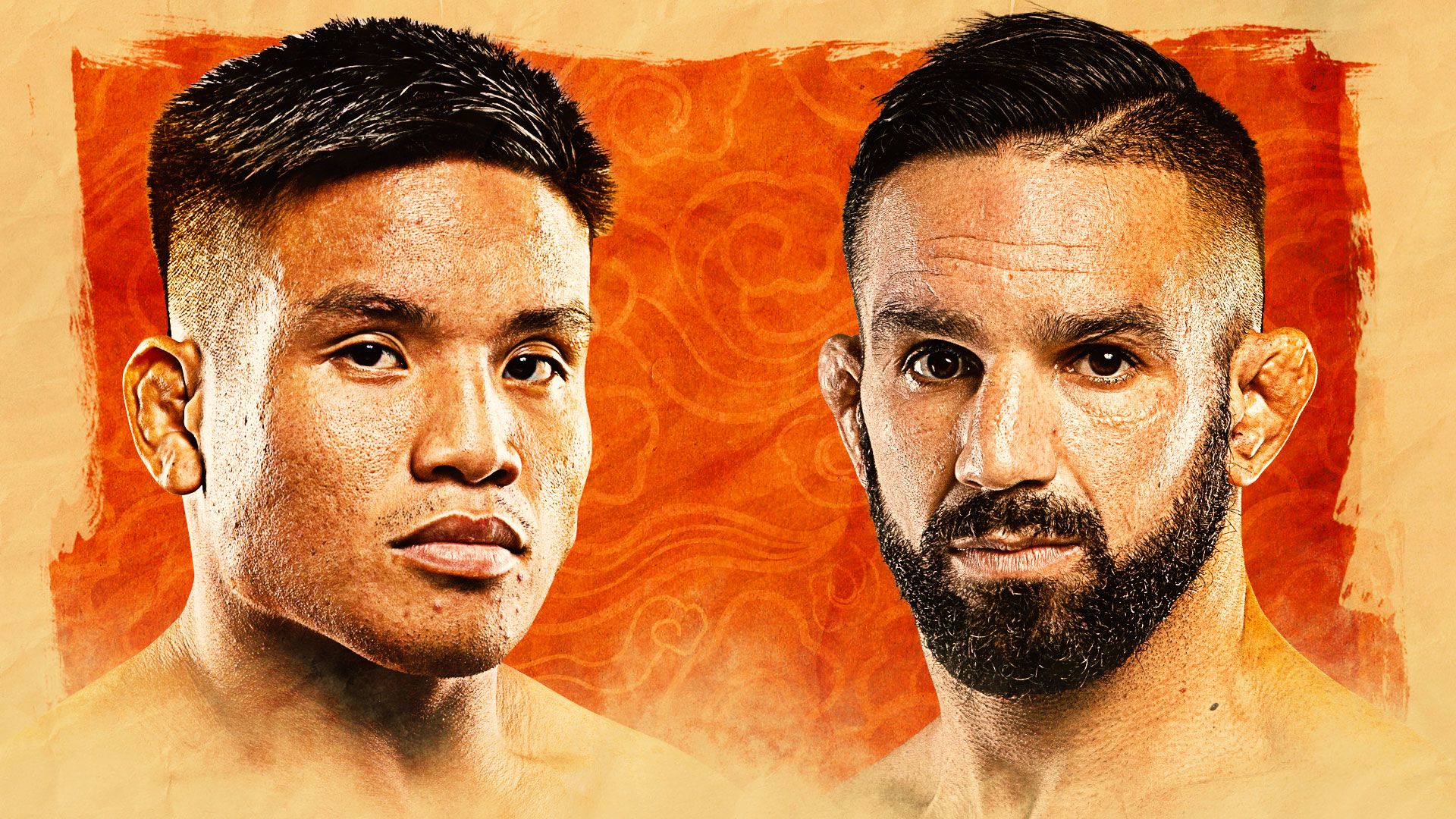 Opening the show will be a bantamweight mixed martial arts contest between expats based in Thailand who could really use a return to the winner’s circle.

Filipino-Kiwi juggernaut Mark “Tyson” Fairtex Abelardo is on a two-fight losing streak, most recently suffering his first-ever submission defeat. However, he’s continued to develop alongside the world’s greatest strikers at Fairtex Training Center.

Meanwhile, American wild man Emilio “The Honey Badger” Urrutia is on a three-bout skid, which in part motivated him to move his training camp to Bangkok Fight Lab and move down from featherweight to his more natural weight division.

Both have reasons for their past defeats, but each man has taken a different route to turn their luck around. We’ll find out whose path worked out better on Friday.

Read more: 5 Reasons To Watch ONE: FISTS OF FURY II