After two riveting installments, ONE Championship is returning with the third edition of its stellar INSIDE THE MATRIX event series.

This Friday, 13 November, the world’s largest martial arts organization will air ONE: INSIDE THE MATRIX III, which was previously recorded at the Singapore Indoor Stadium.

From a top spot in ONE’s Athlete Rankings to a potential World Title opportunity and a shot at redemption, every single athlete competing in “The Lion City” has something big to fight for.

Here, we break down the stakes for every mixed martial artist on Friday night. 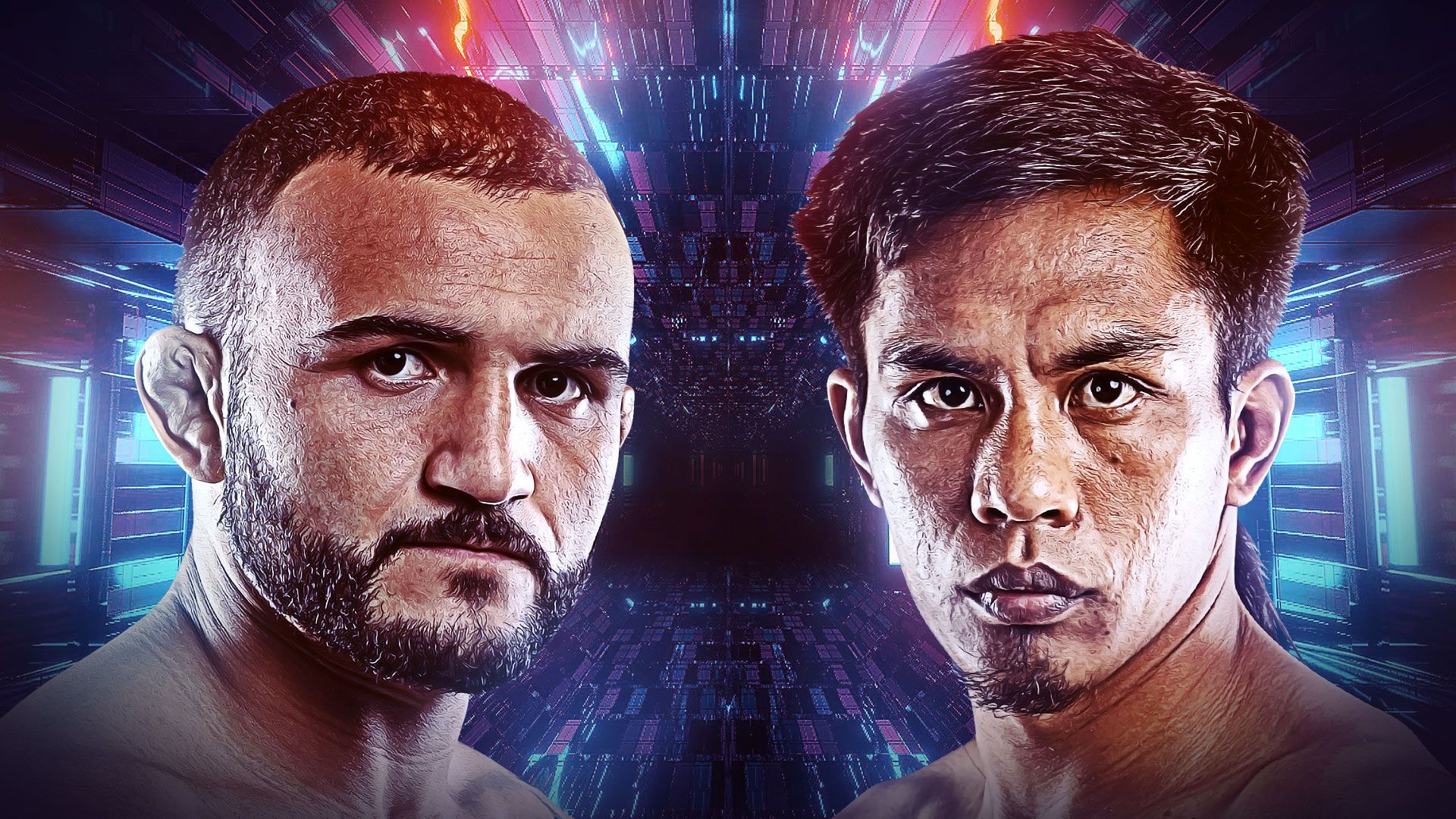 The main event of the evening will feature a battle between two of the bantamweight division’s top knockout artists.

When former ONE Bantamweight World Champion and #1-ranked contender Kevin “The Silencer” Belingon steps into the Circle, he’ll instantly make history. Belingon will be competing in his 19th bantamweight contest, which extends his all-time record for the most bantamweight bouts in ONE Championship.

And should the Team Lakay star emerge victorious, he’ll cement his spot as the division’s top contender and tie reigning ONE Bantamweight World Champion Bibiano “The Flash” Fernandes for the most promotional wins in the weight class.

Meanwhile, John “Hands Of Stone” Lineker can only make history on Friday if he knocks out “The Silencer” in six seconds or submits him in 27 seconds, tying the record for fastest bantamweight knockout or submission, respectively.

But those records are not at the front of the Brazilian’s mind. Instead, the #5-ranked Lineker is focused on defeating Belingon, moving up the bantamweight ladder, and perhaps even earning a ONE Bantamweight World Title shot against Fernandes. 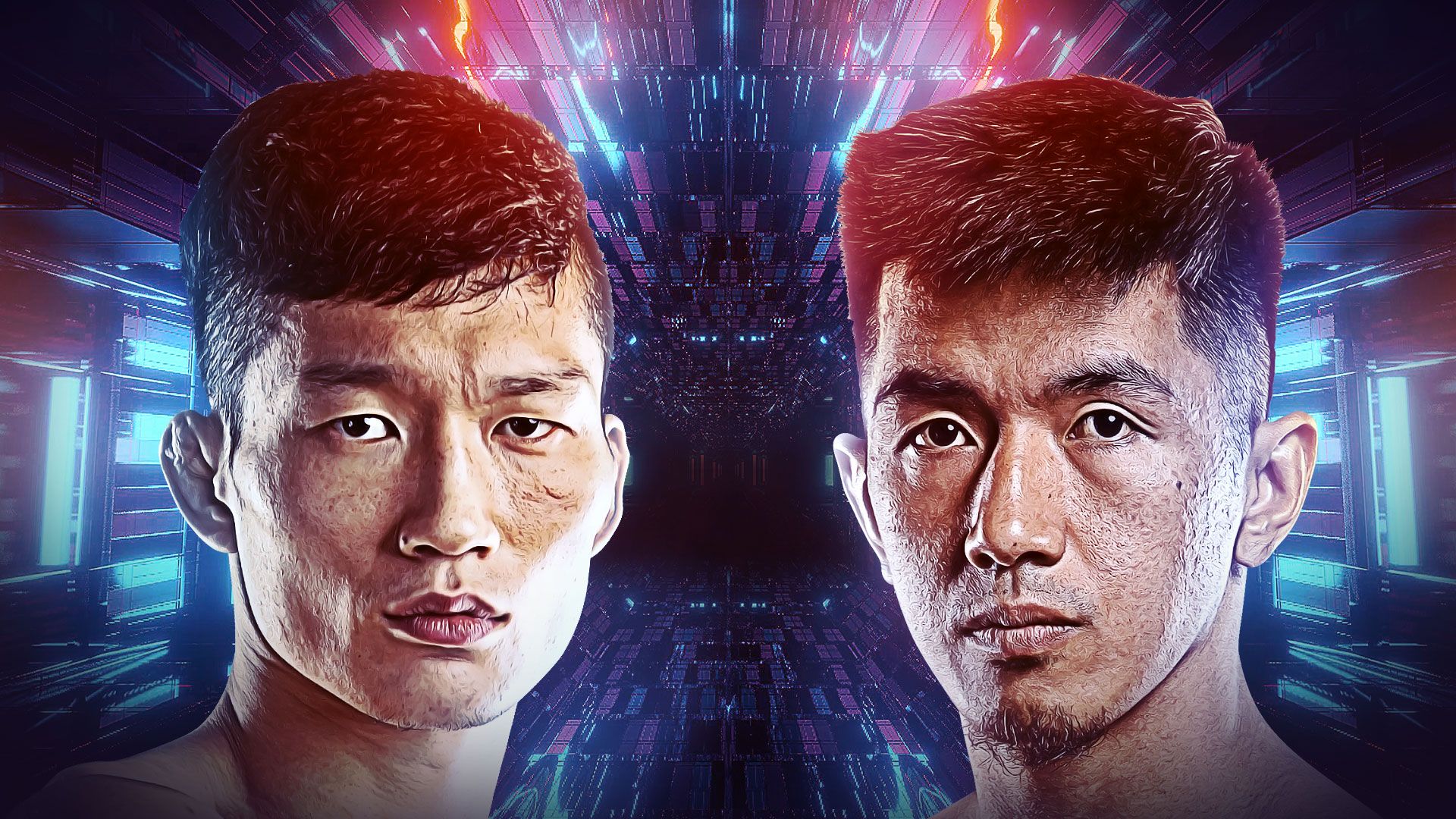 Eustaquio, who’s competed in the most flyweight bouts in ONE Championship history, is riding some momentum into this 64-kilogram catch weight tilt.

Most recently, the Team Lakay veteran knocked out old rival Toni “Dynamite” Tauru with a phenomenal spinning back kick to the liver – one of the wushu practitioner’s trademark strikes.

Now, Eustaquio will look to make it two in a row and take the next step on his journey back to the ONE Flyweight World Title picture.

But standing in his way is Song, a South Korean Mixed Martial Arts Champion who is riding a four-bout winning streak, which includes two victories in Rich Franklin’s ONE Warrior Series.

By defeating Eustaquio in his main roster return, “Running Man” would earn the biggest victory of his career and glide up the divisional ranks on a five-bout winning streak. 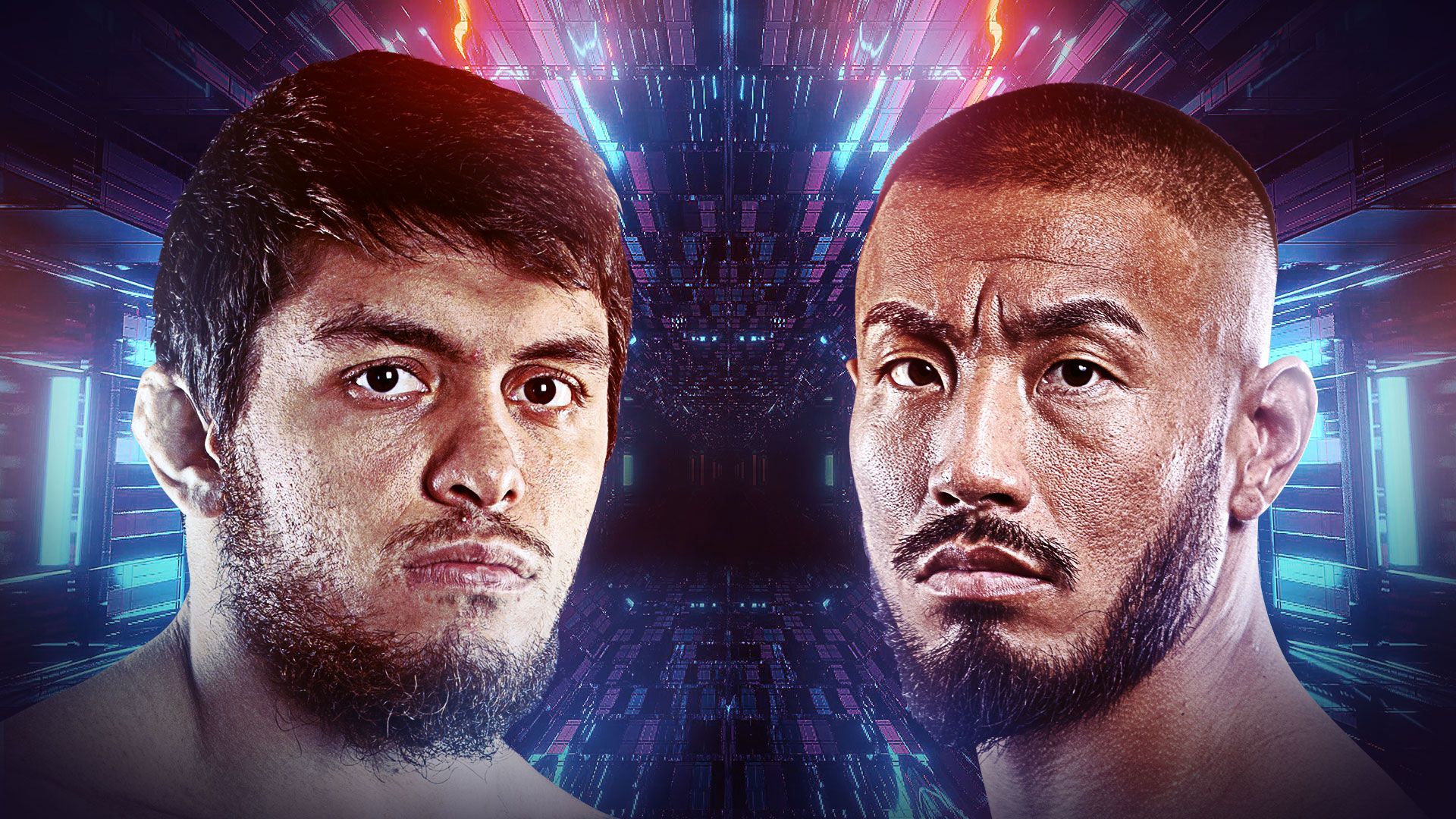 ONE: INSIDE THE MATRIX III will feature a high-stakes welterweight showdown that could determine the next challenger for Kiamrian “Brazen” Abbasov’s crown.

Russian Mixed Martial Arts Champion Murad Ramazanov has been flawless in competition to date, going 9-0 and demolishing “Wolverine” Bae Myung Ho via first-round TKO in his promotional debut this past February.

Ramazanov will look to bring that same aggression into his matchup with Hiroyuki “Japanese Beast” Tetsuka, who’s been just as dominant.

Tetsuka, a Pancrase Champion, holds a 9-3 record, is riding a five-bout winning streak, and is coming off a 75-second knockout in September.

The winner will earn his 10th victory and could be next in line for a shot at Abbasov’s ONE Welterweight World Championship. 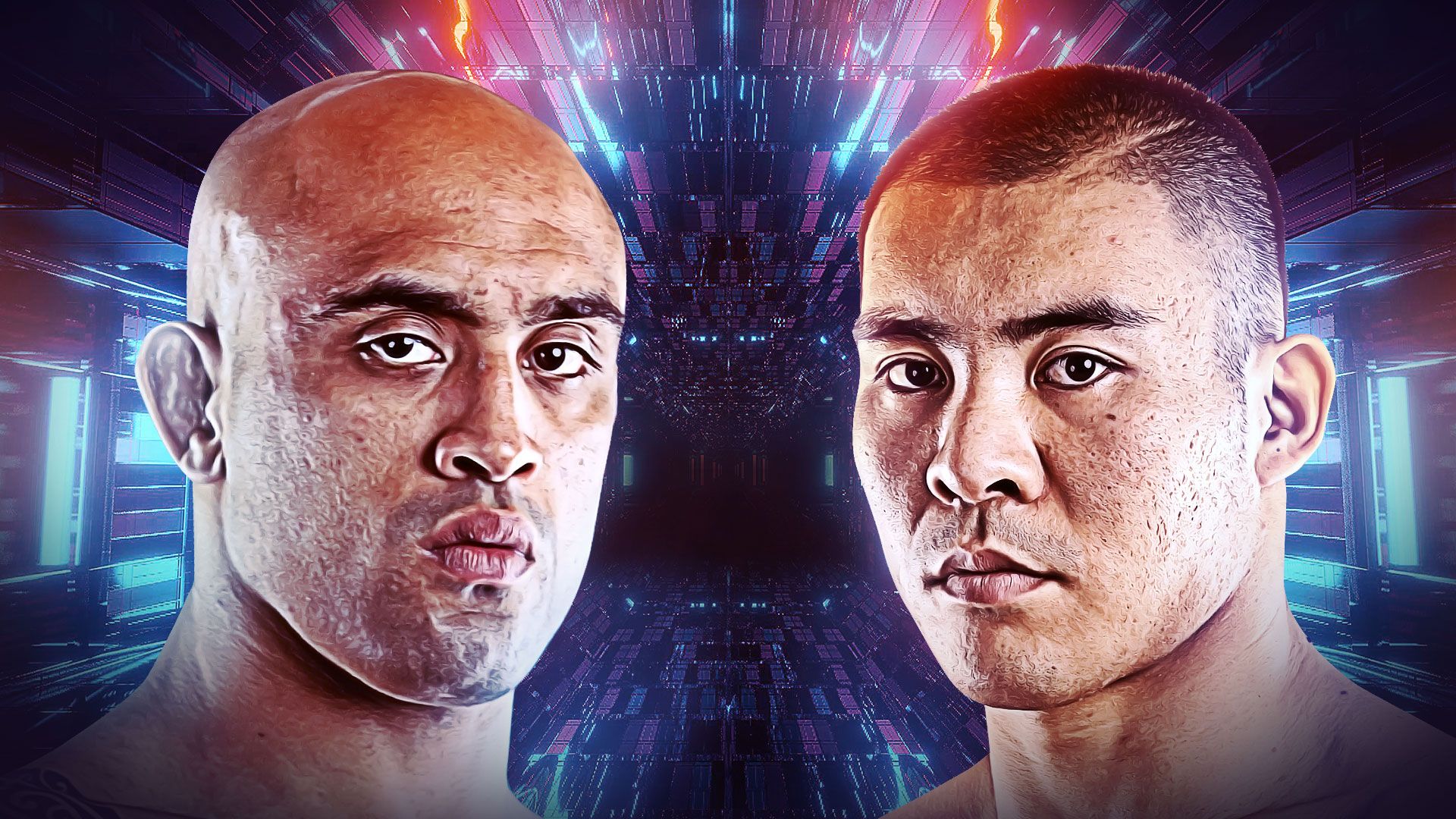 The Brazilian Jiu-Jitsu superstar has become something of a modern-day legend, racking up numerous titles and compiling an 86-21 record along the way.

After spending five years developing his all-around game at mixed martial arts mega-camp American Kickboxing Academy, Simoes is ready to compete for the first time. But his introduction to the sport will be immensely difficult.

Simoes will stand across the Circle from “King Kong Warrior” Fan Rong, a Chinese Mixed Martial Arts Champion who holds a 13-2 professional record and owns a 92 percent finishing rate.

If Fan can spoil the Brazilian superstar’s big moment, he would get closer to a matchup with his old rival and new ONE Middleweight World Champion Reinier “The Dutch Knight” De Ridder – an opponent he is desperate to face again. 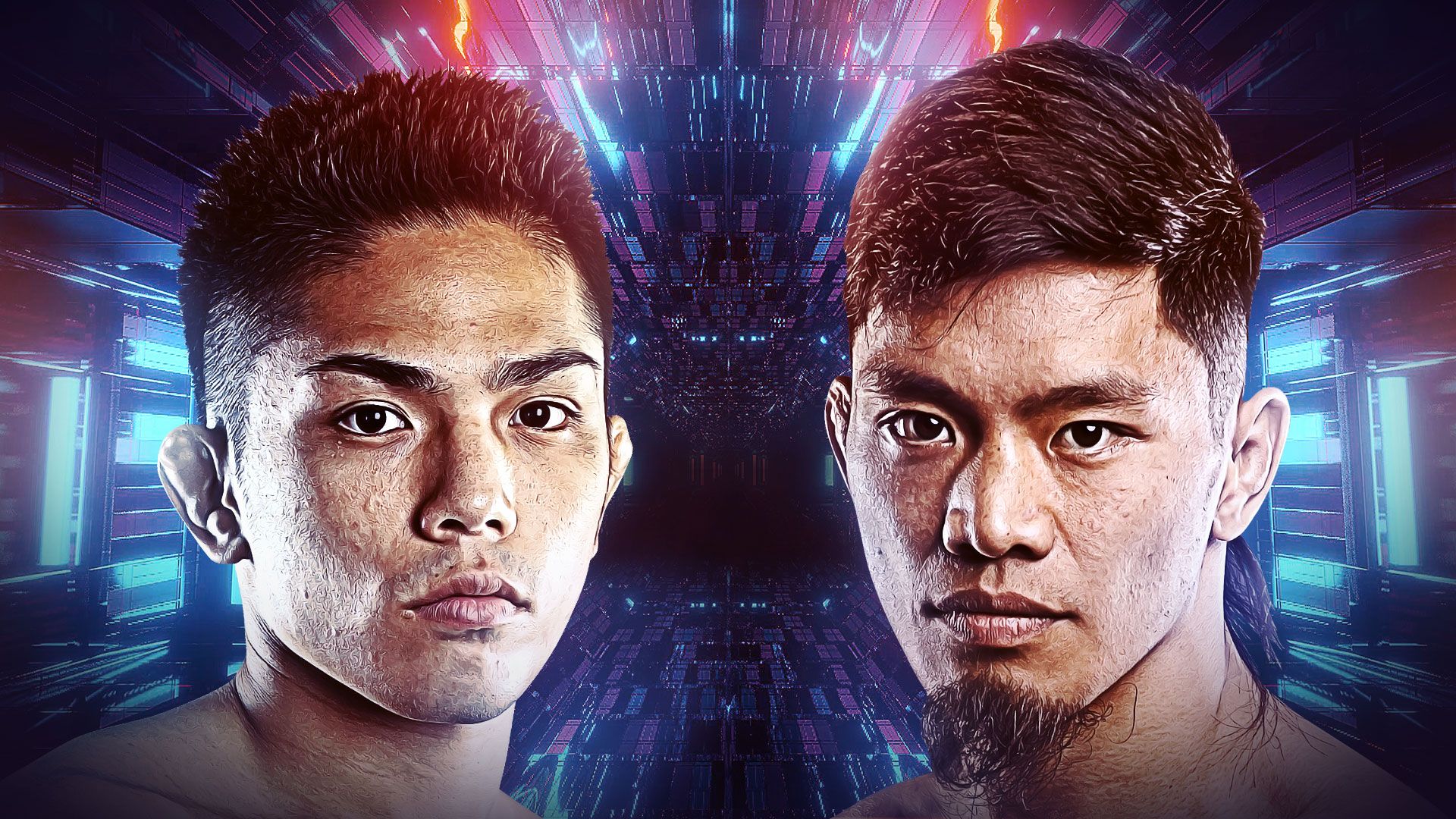 Opening the show will be a strawweight battle for positioning in ONE’s Athlete Rankings.

In Singapore, he’ll meet Hiroba Minowa, a 21-year-old Shooto Champion who holds an identical record along with a perfect 100 percent finishing rate. This is Minowa’s first time competing outside of his native Japan, and he’ll want to make a strong impression on the global stage.

The winner of this clash will earn their 12th professional victory and gain an edge for positioning in the strawweight ranks.