Singapore plays host to a landmark ONE Championship event on Friday, 9 November, and the stakes could not be any higher.

At ONE: HEART OF THE LION, it is not just about victory, but legacy, too.

In addition to that, the living legends in the sports of Muay Thai and kickboxing will throw down in an effort to inch closer to the biggest prize in The Home Of Martial Arts.

Here is what’s at stake for some of the most popular athletes who will compete at the Singapore Indoor Stadium this Friday night.

How does Bibiano Fernandes keep the ???? in his belly burning?

How does Bibiano Fernandes keep the ???? in his belly burning?Singapore | 9 November | 6:00PM | LIVE and FREE on the ONE Super App: http://bit.ly/ONESuperApp | TV: Check local listings for global broadcast | Tickets: http://bit.ly/onelion18

Bibiano “The Flash” Fernandes (22-3) has been the ONE Bantamweight World Champion for the past five years.

Although Kevin “The Silencer” Belingon‘s reign as the ONE Interim Bantamweight World Champion only started when he defeated Martin Nguyen in July, he believes it is time for the Brazilian to move over and surrender the crown.

Right now, there are two men at the top of the division, but only one can remain in the top spot.

Fernandes aims for nine consecutive title defenses, while Belingon wants redemption. He was unsuccessful in his first title challenge in January 2016, as the Brazilian submitted him in the first round.

Now with an upgraded skill set and a six-bout win streak, “The Silencer” believes he is ready to unseat the most dominant champion in the promotion’s history.

Two World Champions will enter the cage in Singapore, but only one will leave as the undisputed king of the weight class.

Giorgio “The Doctor” Petrosyan‘s (97-2-2, 1 NC) promotional debut was both impressive and compelling, as he defeated “Smokin'” Jo Nattawut by unanimous decision in April.

Sorgraw Petchyindee Academy (36-17) was similarly imposing in a tough battle against Samy Sana in June, winning a unanimous decision to make the perfect start to his ONE career.

“The Doctor” is a two-time K-1 World Max World Champion — one of the highest accolades possible in kickboxing. Meanwhile, Sorgraw brings Lumpinee Stadium and WMC World Titles into the match-up, which is equally prestigious in the sport of Muay Thai.

Both men have been able to transfer their World Title-winning successes into The Home Of Martial Arts, and now they want to advance their championship aspirations in Asia.

In this exceptionally tough 71-kilogram catch weight battle, the victor will have a ONE Kickboxing World Title in their sights, potentially in multiple weight classes at featherweight and lightweight.

Can Smokin' Jo score another thunderous KO on 9 November?

Those two strikers are not the only ONE Super Series athletes with their eyes on the gold, as four top Muay Thai practitioners seek a belt, too.

With a spectacular performance, “Smokin'” Jo Nattawut (67-7-2) could become a top contender should he defeat promotional newcomer George Mann (31-5) in a featherweight showdown.

However, the Scottish giant could make a statement of his own should beat the Bangkok Boxing representative.

Also, this event marks the debut of Muangthai P.K.Saenchaimuaythaigym (195-40-4). After claiming Muay Thai world titles in three separate weight divisions, he looks to add a ONE World Championship to his trophy case.

The Thai could make a statement in his first bantamweight tilt with the world’s largest martial arts organization. He meets two-time Muay Thai world champion Panicos Yusuf (37-6), who could position himself for a title opportunity with a spectacular finish in Singapore. 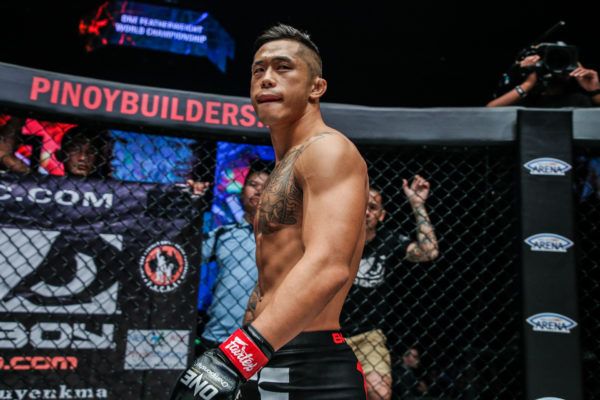 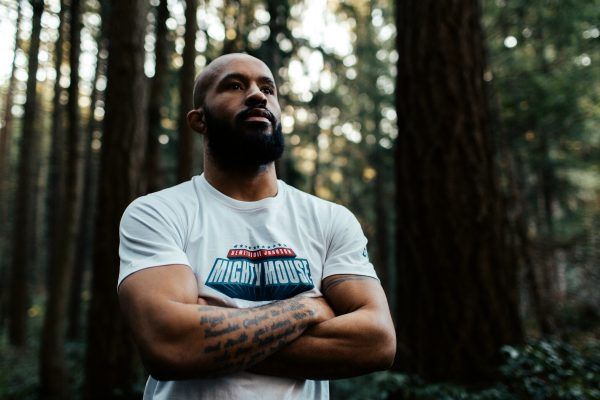