Rene “The Challenger” Catalan and his brothers received their earliest martial arts lessons from their father, and now, the rising strawweight contender is continuing that legacy with his own children.

The 39-year-old, whose many combat sports accomplishments includes a Wushu World Championship, inspired his three kids to take up martial arts at an early age.

While his eldest daughter chose to pursue a different path in life, his only son and his youngest daughter continue to follow in their father’s footsteps.

In fact, his son, Rene Catalan Jr. – also known as Neboy – is a dedicated gym rat who, at the tender age of 13, is already instructing others at Catalan Fighting System (CFS) in Makati, Philippines.

“During summer breaks, I ask him to work at the gym to teach the young kids who enroll, and I incentivize him for it so that he will have something to save for himself,” the proud father says.

As Catalan prepares to face-off against unbeaten Indonesian martial arts hero Stefer “The Lion” Rahardian at ONE: REIGN OF KINGS this Friday, 27 July, it is becoming clear that Neboy may follow his dad into the cage in the not-to-distant future. 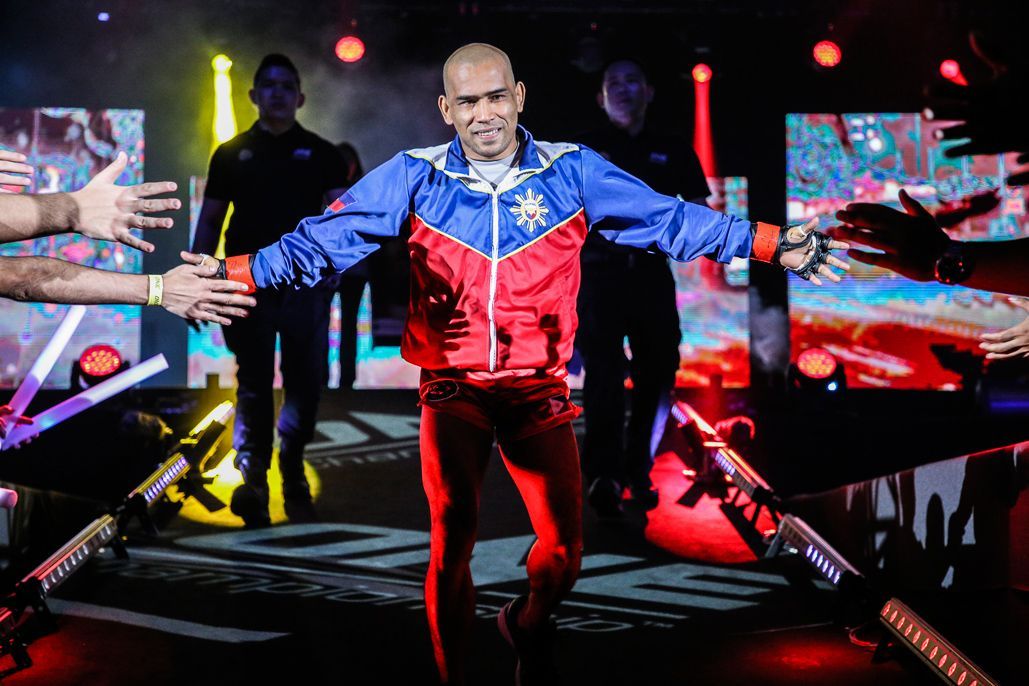 The martial arts gene is alive and well in Neboy, who started training when he was 3 years old. He often watched his father compete on television, and he was immediately fascinated.

“When I was still on the [Philippine National] Wushu Team, he would always see my matches on TV,” Catalan reveals.

“I did not need to push him to learn wushu sanda because he got really interested in what I did.”

“He started competing when he was four years old, and then he went into boxing, and later Muay Thai. When I left wushu, I served as a director for Muay Thai in Region VI, so he picked up the sport, and when I went into mixed martial arts, he also followed suit.”

However, while “The Challenger” is currently establishing the CFS brand in Manila, Neboy and his sister are studying in Santa Barbara, Iloilo. They are taken care of by Catalan’s brother, Jose Ronnie, who is the CFS coach in the province.

“I am planning to move him here with me once everything is stabilized so that I can watch his progress,” Coach Rene adds.

“It is an opportunity when we have training camps, and he cannot join in because he is far away.” 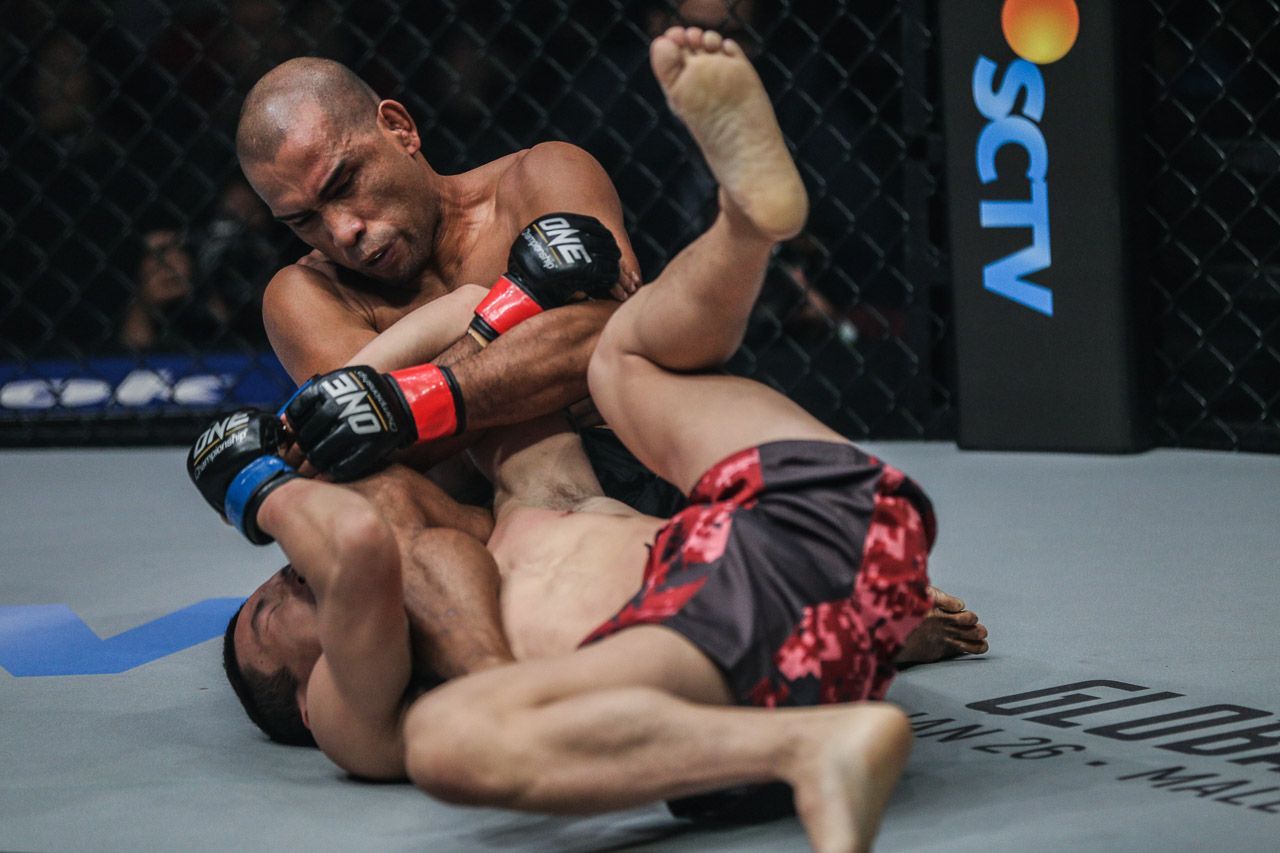 Though Neboy may be the heir apparent, he does not get any special treatment from his father. Like everyone else, he adheres to the gym’s strict rules and disciplinary measures.

“I do not want to treat him differently because I know that it is not the way to reach his goals,” Catalan says.

“Discipline, respect, and pushing oneself to the limit are the main teachings I am instilling in him.”

Between those teachings and his son’s dedication to the sport, Catalan believes Neboy may be able to join the professional ranks by the time he is 16 years old.

Many family members cannot handle seeing their loved ones in the cage, Catalan has seen his teenage son develop, and is sure he will be able to make a strong start to his professional career when the time comes.

He will also be in his son’s corner to give advice and guide him when he is ready to make his mixed martial arts debut.

“I will make sure he knows how to defend himself and how to initiate his offense just so I am confident when he steps into the cage,” Catalan says.

“For me, win or lose, I just want to make sure that he is well-prepared when he steps into the cage.”

“He is an intelligent kid, he is disciplined, and even if he finds it difficult at times, I always explain why I push him to his limit.” 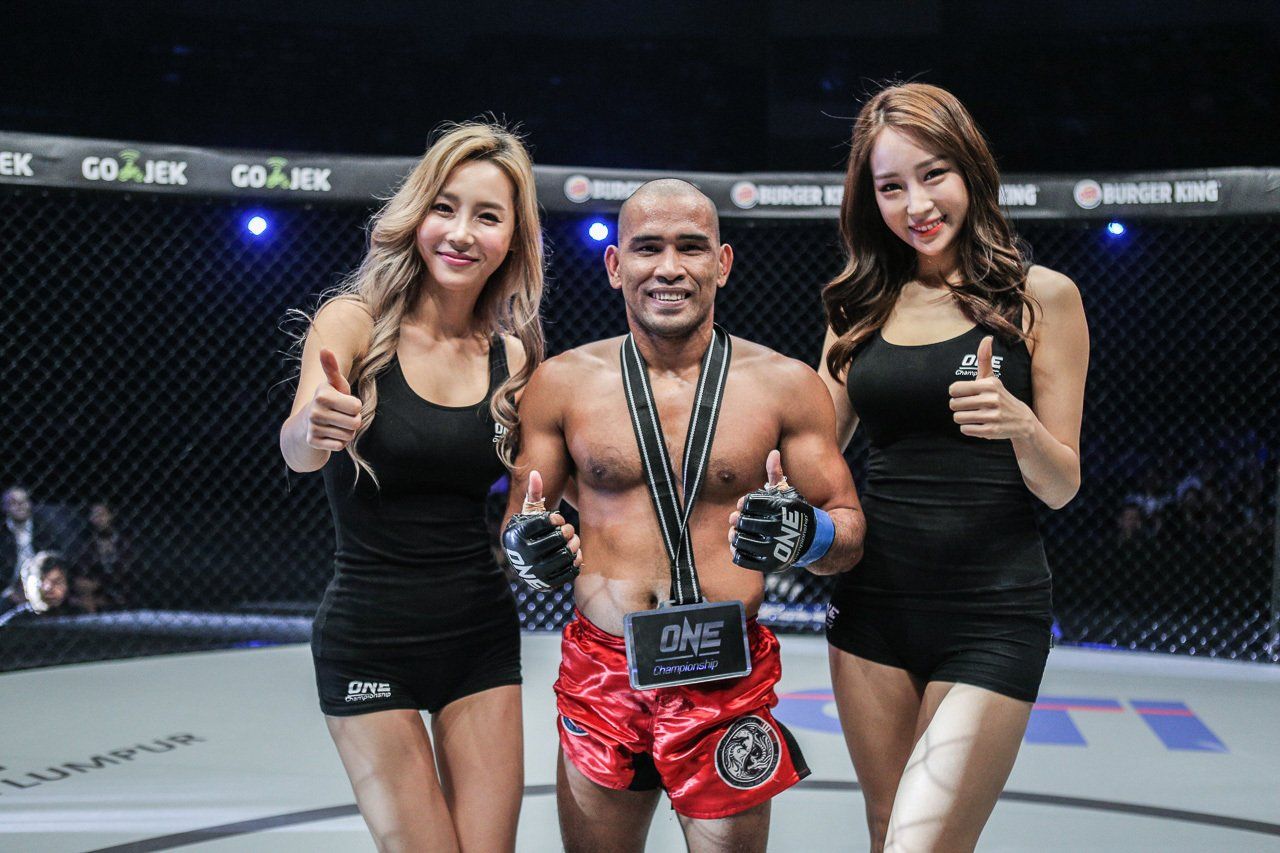 Catalan will continue to serve as a shining example to his son as a rising contender in ONE. This Friday night, he has a chance to get on a five-bout win streak and make a statement against his division’s most in-form athlete.

At ONE: REIGN OF KINGS, the Manila resident meets Rahardian, who has moved down a weight class following a successful stint at flyweight. In his one match in the strawweight division so far, he looked outstanding and improved his unbeaten record to 9-0.

Rahardian is a Brazilian jiu-jitsu brown belt who trains with high-level wrestlers and BJJ black belts at Bali MMA, which was reflected in his rear-naked choke defeat of Himanshu Kaushik at ONE: GRIT AND GLORY in May.

Although Catalan Fighting Systems cannot match the same grappling pedigree, “The Challenger” feels his boxing, wushu, and Muay Thai background sets his gym apart – and will be the difference in their bout. 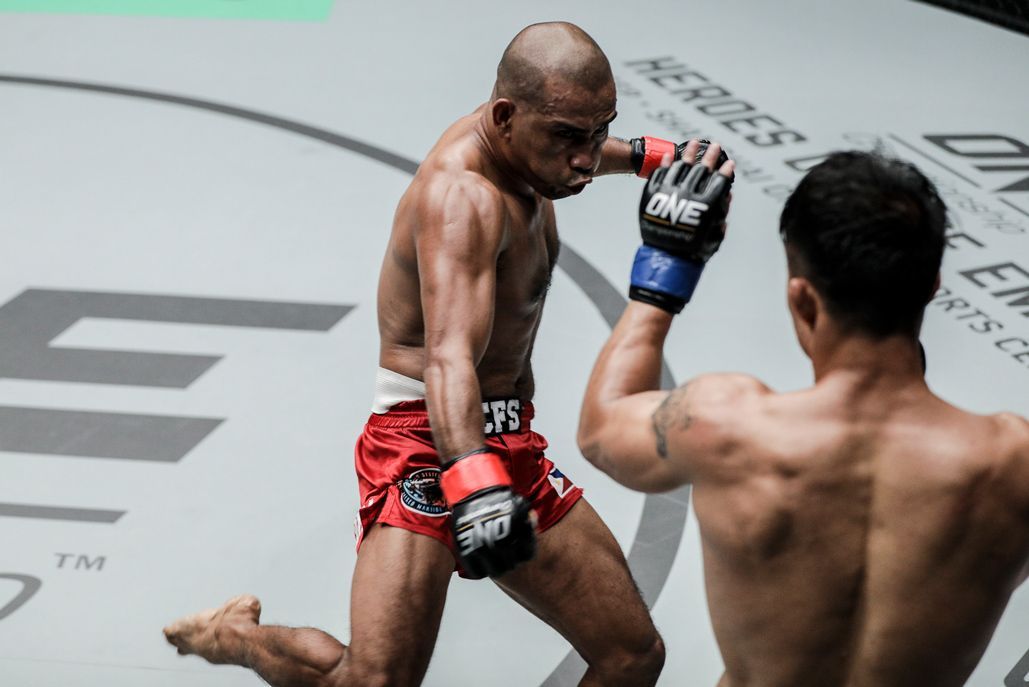 “I know that their BJJ skills are on another level compared to us,” he admits.

“However, in striking – and I do not mean to sound like I am bragging here – I believe that my experience speaks for itself. I have been in that game for a long time already.”

If Catalan can make his stand-up advantage count, he could crash the ONE Strawweight World Title picture by becoming the first man to defeat Rahardian.

Whatever the outcome, Catalan knows he has already provided Neboy with the blueprint to be a success in martial arts. Beyond that, he has given his whole family a gift to make their lives better – whatever they do.

“It also teaches discipline, humility, how to maintain good health, and fitness. It is the one thing that I can leave them that no one can take away from them.”