“The Underground King” Eddie Alvarez did not reach the top of the martial arts mountain by himself. His wife, Jamie, has stood beside him throughout every step of the process.

Eddie and Jamie met as teenagers. Although they had briefly met at a high school dance, the sparks of romance truly began on the dance floor at a local club.

“Both of us were actually too young to get in,” he recalls.

“We had fake IDs. From the moment we saw each other, we knew we wanted to be together.

“From there, we hung out almost every day. I never liked being in my neighborhood, ever. I didn’t have a car, so she would drive to one of the most dangerous neighborhoods in Philadelphia and pick me up. I honestly was scared for her sometimes.”

The couple then welcomed their first child when Eddie was only 20 years old. Due to financial hardship, wedding bells would not come for a few more years.

“I was still doing concrete work and fighting whenever I could,” the athlete says. “I was not a full-time fighter and wasn’t making enough money to buy her a ring, let alone pay for a wedding.”

However, Eddie knew he had the support of Jamie as he chased his mixed martial arts dream.

“I think that’s what most fighters need. They need a partner who understands the sport in and out,” he continues. 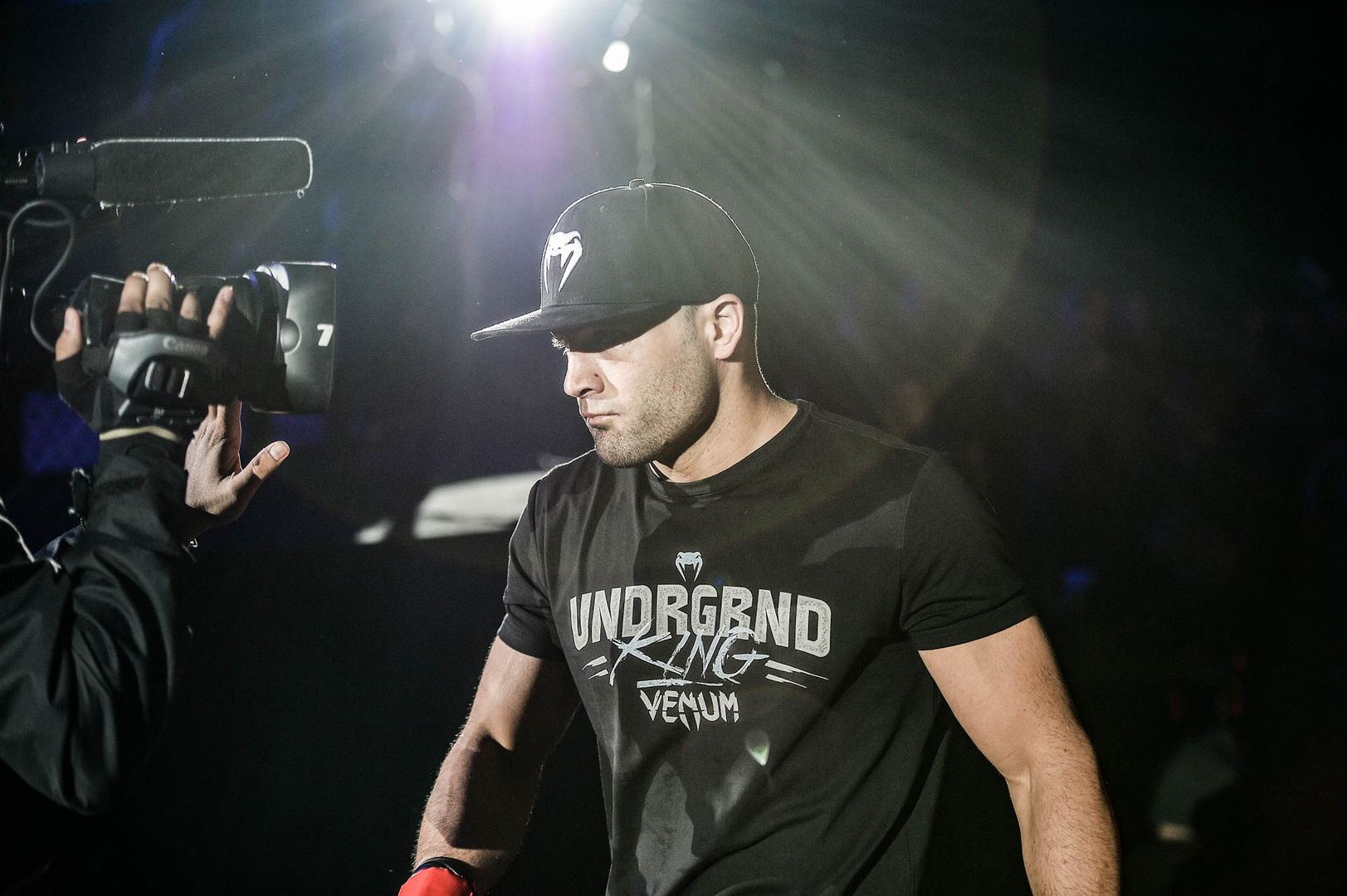 By January 2008, the American was making a name for himself while rising through the ranks of the lightweight division. He began competing in Japan and established himself as one of the top mixed martial artists in the world, which ultimately aided the couple in putting together the wedding of their dreams.

“Right around when we had our second child, Anthony, at that time, we were established enough,” Eddie explains.

“I was making a lot of money, and I was fighting full-time by then. When I had enough money to pay for a wedding and pay for a ring and do it the right way, that’s when we got married.”

Along the way, Jamie fully backed Eddie’s quest to become the greatest lightweight competitor in the sport.

“No matter what I had in my mind – I had big expectations for myself, and I had big dreams – my wife was always there,” Eddie says.

“She believed in me, and had faith in me and hope in me when no one else could even dream of it. If you saw where I grew up and what most people become from where I grew up, I’d get laughed off the streets if I told them my expectations and dreams for myself. My wife didn’t blink once. She always believed in me and has always been my biggest supporter.”

As he became more and more successful, the four-time Lightweight World Champion made sure to include Jamie in all aspects of his journey so she would fully understand what it takes to maintain greatness.

“I always brought her to fights with me because I didn’t want to separate her from this sport,” he says.

“I wanted her to understand the dangers of the sport, and what we are getting ourselves into. I didn’t blind her to that. I didn’t try to sugarcoat it. She saw very early on the kind of dangers that can happen if you don’t commit fully and give yourself to this sport.”

The love between Eddie and Jamie has only grown stronger through the trials and tribulations of raising four children together and living in the whirlwind world of mixed martial arts.

Celebrated the most caring and giving Mother I know this weekend Making a big deal of birthdays , holidays , vacations are going to be the thoughts our kids replay in their minds as adults constantly. Knowing they were loved , looked after , and cared for by their Mom . The small details that you spend hours overthinking to make sure each one of these kids feel special , it will live with them forever . Thank you for always thinking ahead and never wasting a moment , thank you for spending you’re time you’re energy and you’re life dedicated to our family . ❤️❤️❤️❤️ And Mom we had a blast making brunch and enjoying the day . You always lead with love , truth ,and honesty . It is the very thing I try to emulate today with my family . Thank you for everything ????????????????????????❤️❤️❤️ I’m a blessed man Happy Mother’s Day

These days, Jamie remains the backbone of the family while “The Underground King” aims to earn another World Championship.

And for that, Eddie is grateful.

“She was there when I was in really bad and dire situations for myself,” he says. “She understands when I have to leave the house for a month or weeks at a time. She gets it.”

Read more: Demetrious Johnson’s Wife, Destiny, Reveals Why He Is The GOAT