“The Boxing Computer” Yodsanklai IWE Fairtex may have an extremely busy schedule, but on a rare day off just a few years ago, he found the love of his life.

The 34-year-old Thailand native is regarded as a Muay Thai legend – and his trademark left kick is feared all around the world.

However, it was not his numerous Muay Thai World Championships or his celebrity status that first attracted his soon-to-be blushing bride, Pupae. It turned out to be his personality and charm.

The pair met by chance in early 2018. Yodsanklai accompanied a buddy to a gathering full of old high school friends and, as it turns out, Pupae was at the get-together.

While Pupae is admittedly reserved and does not normally talk to people she is not familiar with, the introverted lass struck up a conversation with “The Boxing Computer” and the two hit it off.

The next day, the Muay Thai legend chose to once again accompany his friend to dinner. Coincidentally, Pupae also happened to be in attendance.

After the meal, Yodsanklai took a group photo on his phone and smoothly used it as the perfect opportunity to ask his crush for her personal LINE account so he could send her the picture.

Pupae quickly realized that he exemplified both leadership and thoughtfulness – two traits that are very important to the Phetchaburi native. That was reinforced when he made the first move of their courtship.

“He made his intentions very clear, and wasn’t messaging me as a friend,” the 24-year-old admits. 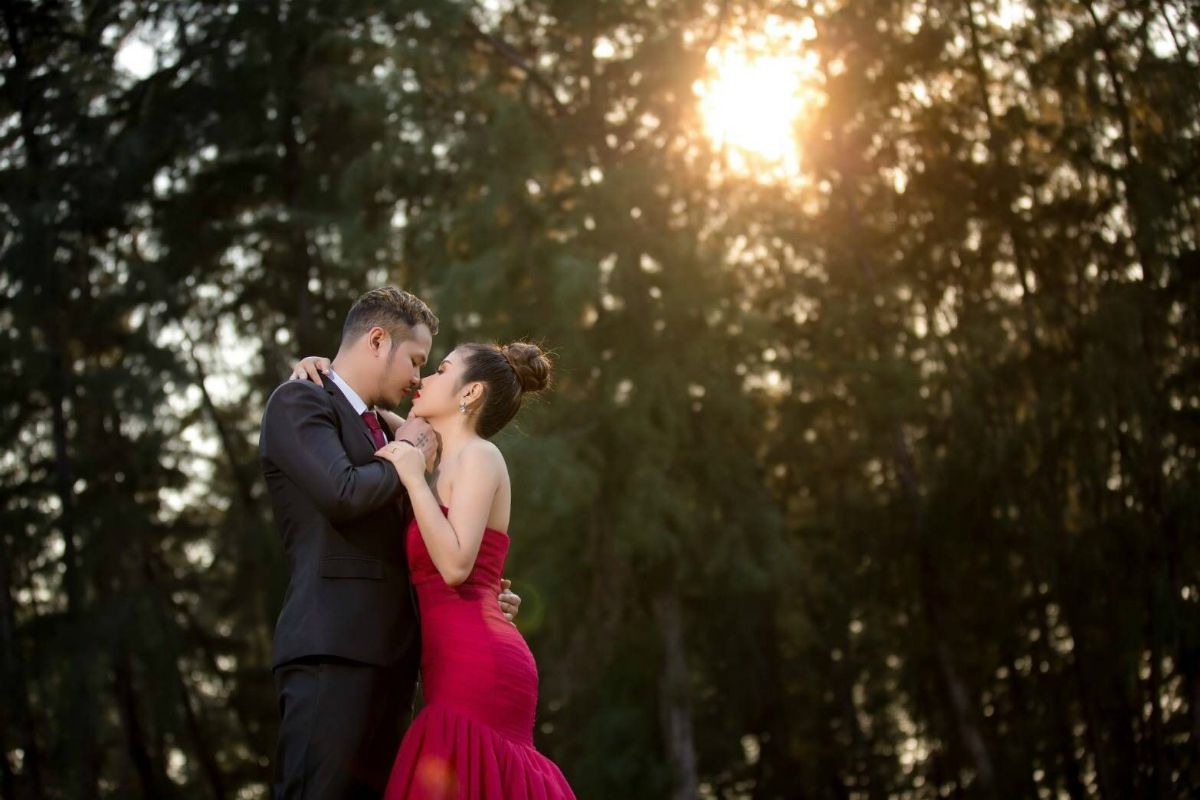 At the time, Pupae – a graduate of Rajamangala University of Technology Thanyaburi – was working for the government in Bangkok and did not know anything about Muay Thai.

With Yodsanklai’s promotional debut against Chris “The African Warrior” Ngimbi set for ONE: UNSTOPPABLE DREAMS in Singapore on 18 May, he needed to spend all his time preparing at the Fairtex Training Center in Pattaya.

Needless to say, that put a strain on the developing relationship.

“I told her she couldn’t come see me during training, and that we had to wait to see each other until after the fight,” he explains. “At first, she didn’t understand and thought I maybe had someone else.”

There was not anyone else, however. “The Boxing Computer” was just focused on his ONE Super Series debut, which he won via unanimous decision.

Just one day after his big victory, he and Pupae officially started dating. 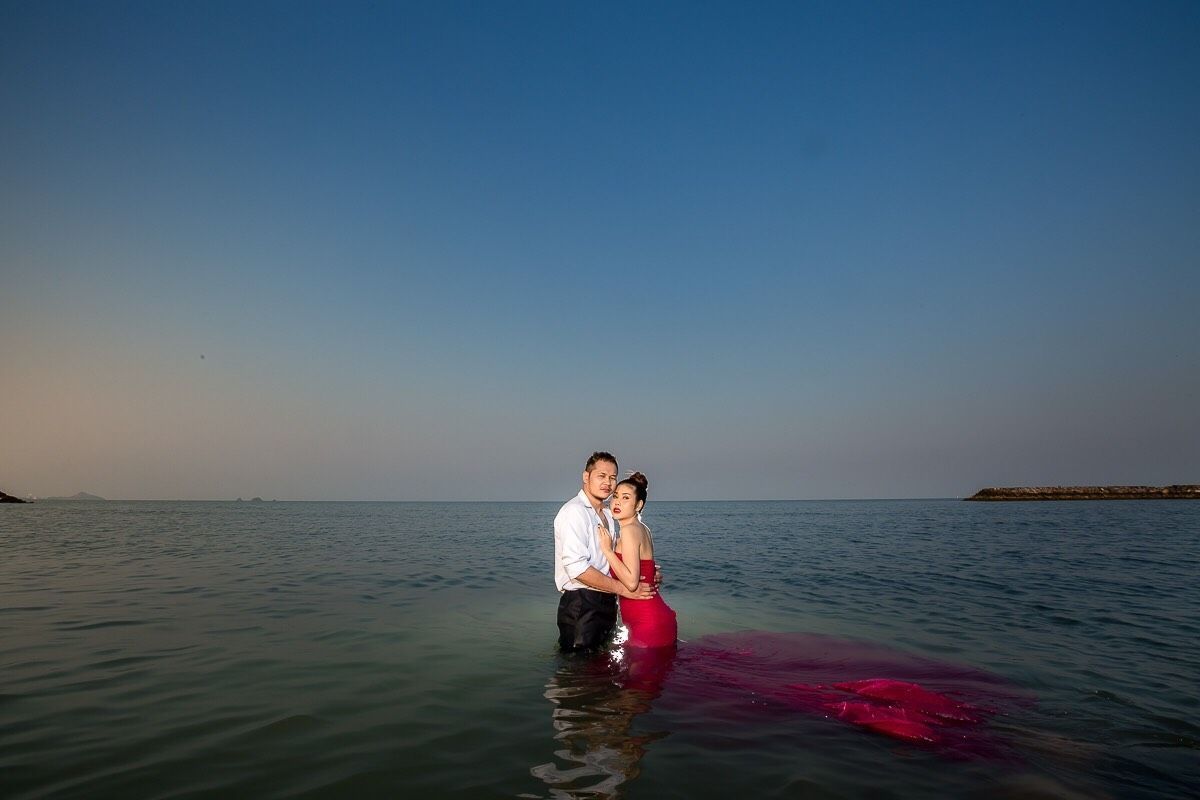 “The Boxing Computer” was quickly falling in love with Pupae, and once she understood the life of a martial artist and the sacrifices an athlete needs to make, she was right there in his corner supporting him in any way she could.

“She really takes care of me, and my heart too,” he continues. “She helps with everything, from organizing luggage to [preparing] meals, to even handling personal items. She takes care of everything for me.”

In between matches, the pair always found the time to visit each other – even if it was only twice a month.

They would spend their time together going for walks in the park, catching the latest flick at the movie theater, or sharing romantic dinners for two.

Never in Pupae’s wildest dreams did she think she would end up with a true legend of Muay Thai. Nonetheless, she has learned a thing or two from her Isaan-born beau.

“Getting to know Yod has given me a greater perspective on life,” she says.

“We learn to live life with the reality of our situation, and not like in a TV drama. We like to look at a beautiful world, but Yod has lived through many worlds. He is both my partner and a teacher.” 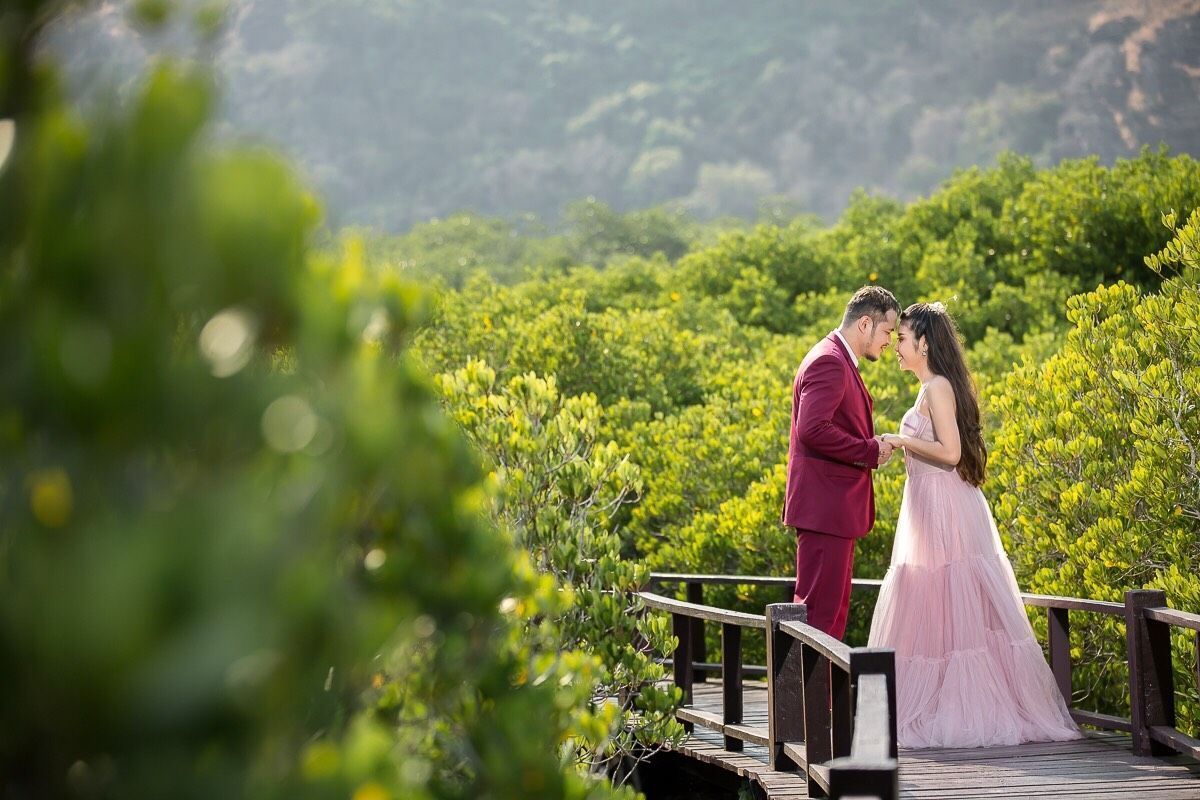 Soon, Yodsanklai decided that he wanted to make Pupae his wife.

However, before committing his heart to a woman 10 years his junior, there was another lady in his life that he wanted to speak to about it.

It was the woman who had been in his corner since childhood and pushed him to become the decorated World Champion that he has become today – his mother.

From there, the pair had their families meet to discuss marriage. There was no romantic proposal story, just true love and a mutual feeling that this was the right decision for them.

A respected monk on the bride’s side was consulted to help find an auspicious date, which was set for 10 May 2020, just nine days short of their two-year anniversary.

What was originally supposed to be a gathering of 500 at the bride’s home in Phetchaburi has now been postponed in light of the COVID-19 pandemic.

The couple will still be married in a traditional Thai ceremony with only close family members present. A big celebration will come at a later date. 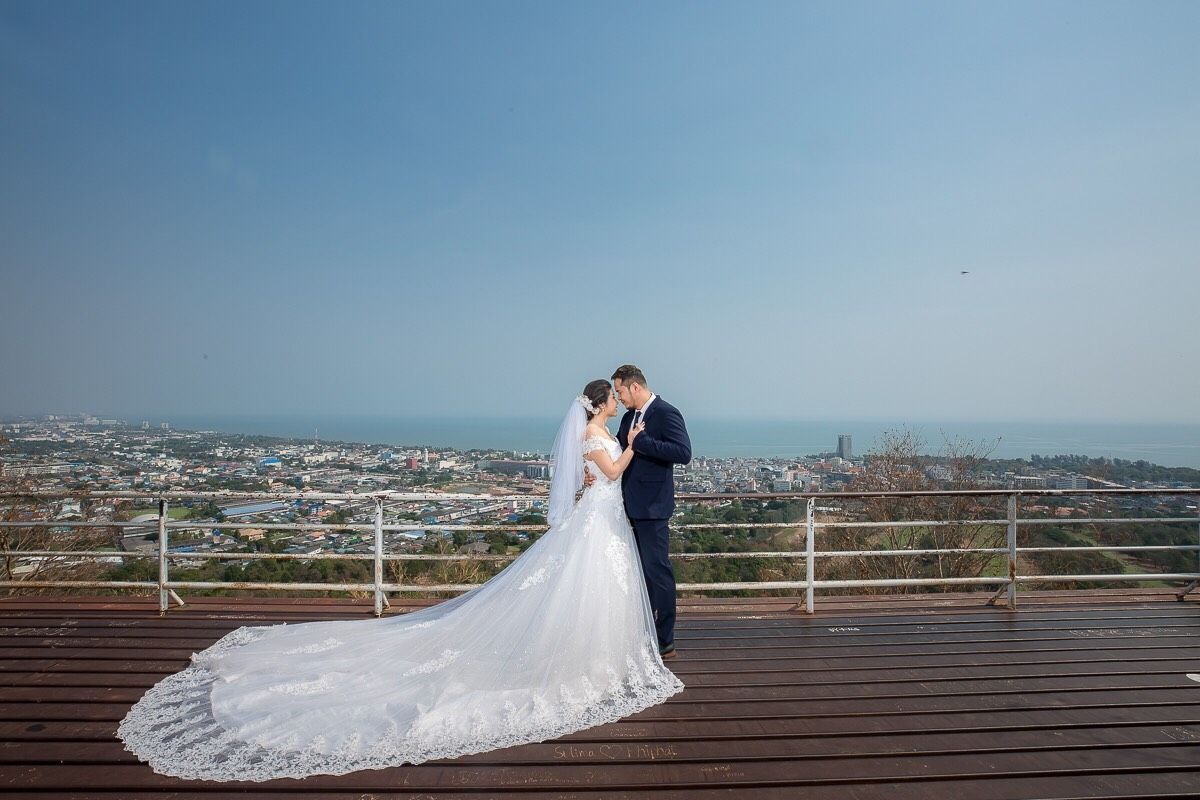 Now, Yodsanklai is just days away from marrying his best friend, and he is excited about their future together.

“I’ve made the decision to spend the rest of my life with this woman, whom I love,” he says. “I’m excited to start a family with Pupae – a family that is warm and will not wobble.”