The legendary Thai showed off his world-class skills at ONE: UNSTOPPABLE DREAMS, defeating Chris “The African Warrior” Ngimbi in a 72.5-kilogram catch weight bout.

Yodsanklai quickly got going by planting his left foot in Ngimbi’s midsection. He continued to connect with hard kicks, causing a boisterous thud to reverberate throughout the Singapore Indoor Stadium.

The Pattaya, Thailand resident, who wore four-ounce gloves for the first time in his professional career, also threw boxing combinations with power, speed, and accuracy all throughout the opening frame.

Midway through the second round, Yodsanklai showed off his technical prowess by throwing a perfectly-timed right jab that had Ngimbi covering up against the cage. 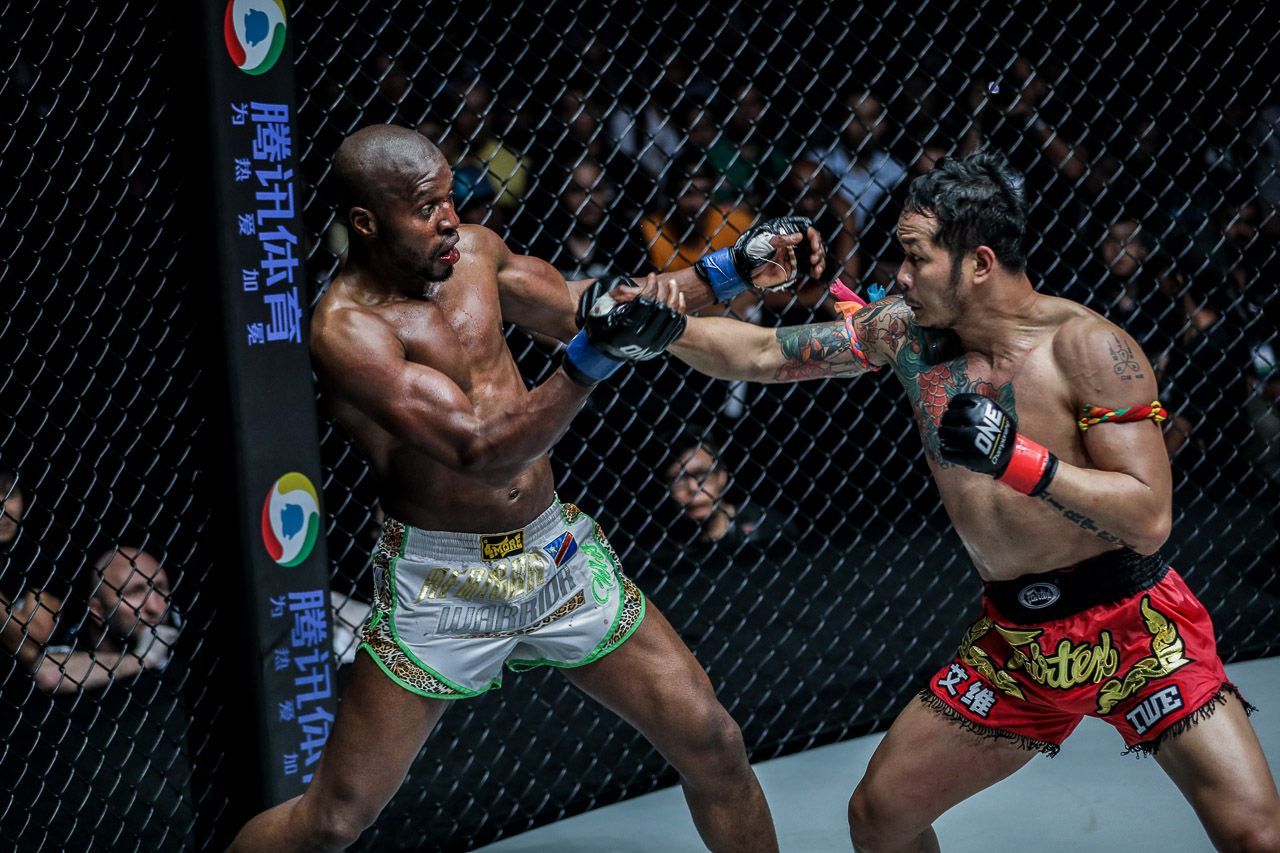 He also continued to batter Ngimbi with kicks to the ribs and the forearms, though “The African Warrior” valiantly tried to stave off those attacks.

While Yodsanklai was winning the majority of the exchanges, the Congolese-Dutch striker refused to go quietly, as he kept returning fire with big punches in an attempt to mount a comeback.

With each passing minute, however, the Thai settled more and more into a rhythm. He peppered Ngimbi with boxing combinations and even more rattling kicks. 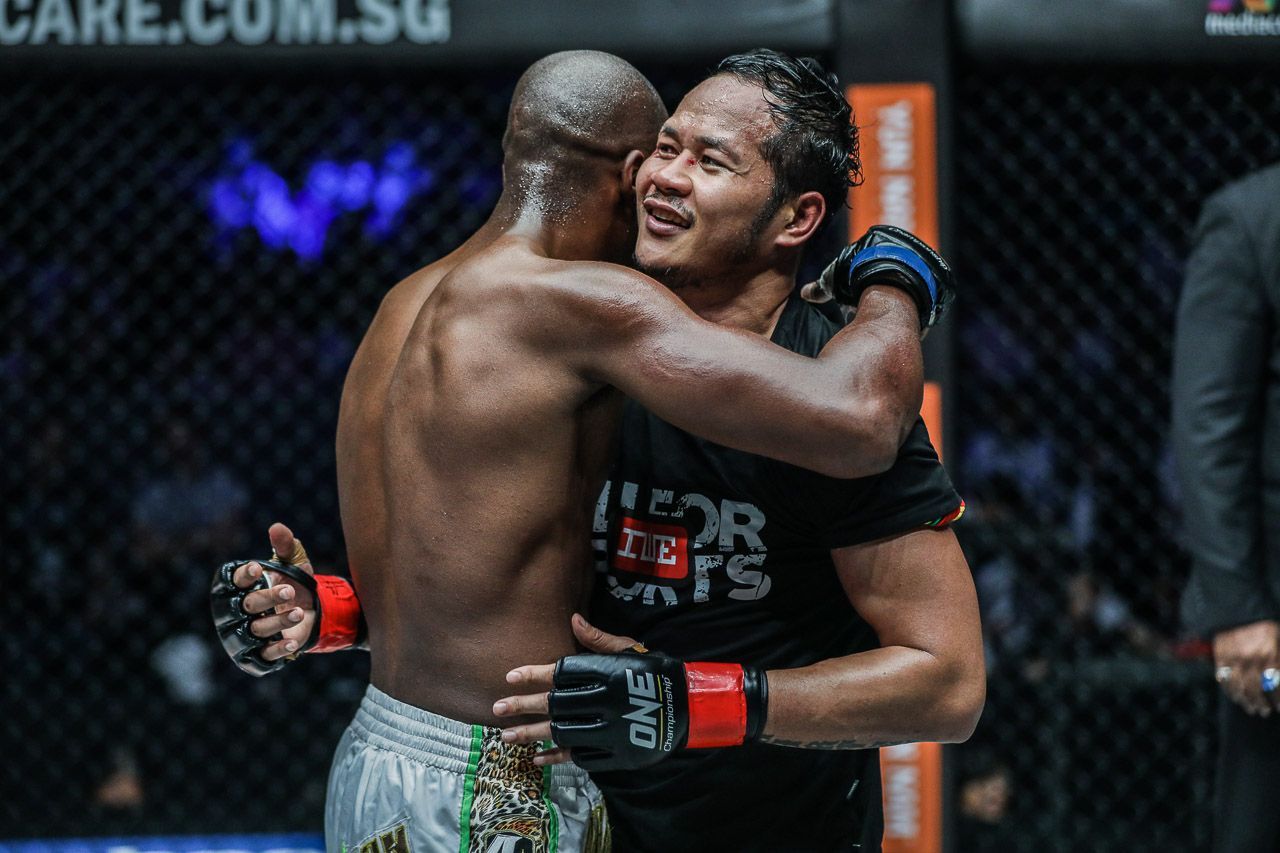 In the end, all three judges agreed that Yodsanklai was in control from start to finish, and awarded him the unanimous decision victory in his ONE Super Series debut.

With the striking-only contests in full swing now, “The Hero” will look to continue his career in the world’s biggest martial arts organization. And with a record of 199-71-4, the Thai could achieve a milestone in his next bout by getting the 200th win of his career.