Danny “The King” Kingad is focused on becoming an elite martial artist. In the past couple of months, he has made enormous strides towards achieving that goal.

Following his heartbreaking ONE Flyweight World Title match defeat to Adriano “Mikinho” Moraes in November 2017, the Filipino was determined to rebuild his self-confidence, and further develop his grappling skills.

The 22-year-old has displayed those newfound aspects of his game in his subsequent two victories, including the most impressive performance of his career in June.

At ONE: PINNACLE OF POWER in Macau, he defeated “The Southern Eagle” Ma Hao Bin via unanimous decision.

Kingad became the first competitor to beat the Chinese National Wrestling Champion in ONE Championship, and made it clear he has finally found his groove.

“It felt really good to get that win, against a talented grappler like Ma Hao Bin,” the Baguio City, Philippines native says.

“I really wanted to test my skills, and prove to myself that I can continue improving as a grappler.

“This is the primary focus of my game right now. I know how important grappling is to my career. The more confident I become on the ground, the more success I will have with my striking.” 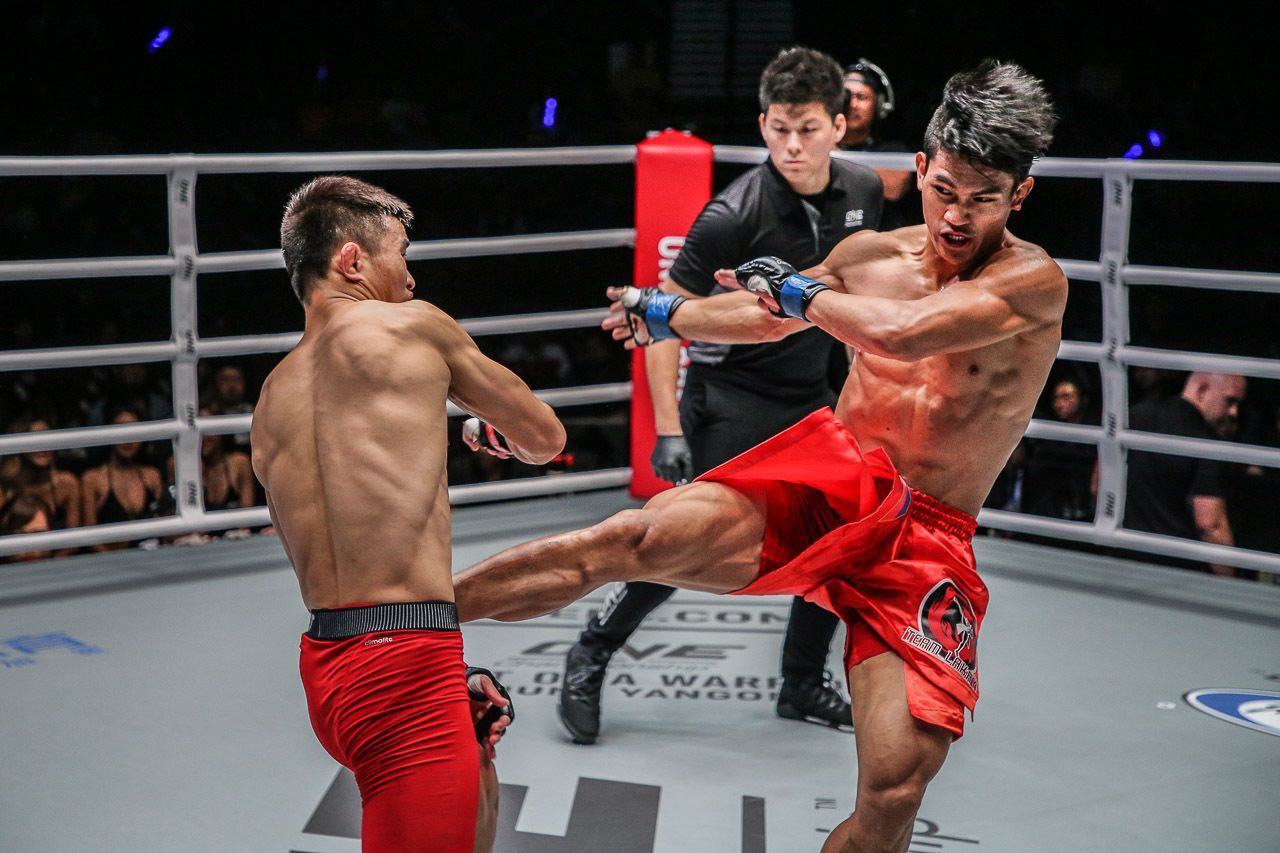 Ma tried his best to overwhelm the Filipino with his signature takedowns, but the Team Lakay standout kept his adversary at the end of his strikes for the majority of the contest.

On the few occasions he was taken to the canvas, “The King” fished for submissions, or quickly scrambled into a more favorable position.

After 15 minutes of action, all three ringside judges awarded the Filipino with a unanimous decision. The victory put Kingad on a two-bout win streak

“I am riding high on confidence right now, and I feel incredibly strong and capable,” he says. “I am excited for my next bout to show fans that I can do even more.” If Kingad has his way, that bout will come against a former ONE Flyweight World Champion.

“The King” would love to face Kairat “The Kazakh” Akhmetov, who has twice faced his Team Lakay stablemate and undisputed ONE Flyweight World Champion Geje “Gravity” Eustaquio – winning one and losing one.

“I know Kairat really wants to have another crack at Geje, and he is really pushing for that rematch, but why not deal with me first? I am ready, and I think I can give him a good fight,” Kingad says.

“We are constantly training to improve my skills, and I believe a bout between me and Kairat would not only be exciting, it would also be evenly-matched.” 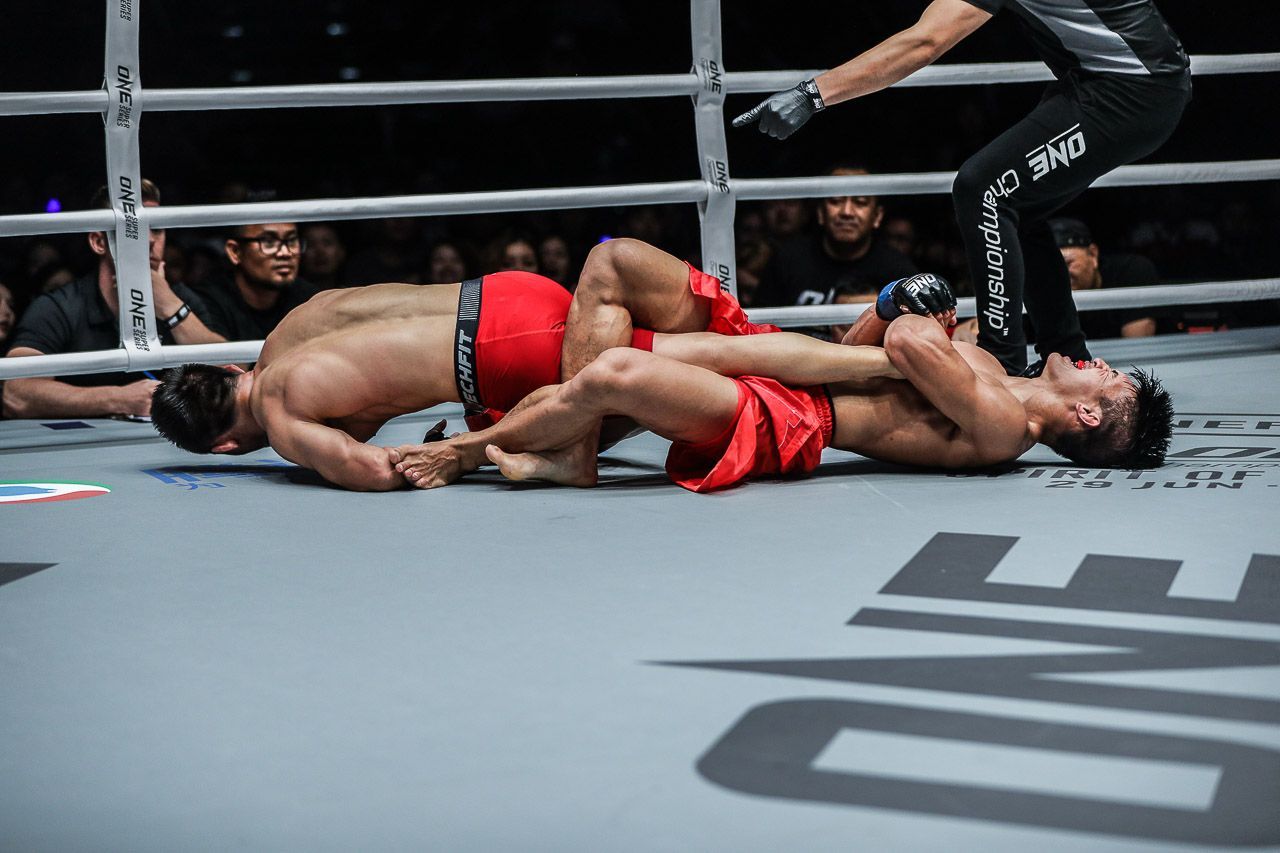 However, one bout he does not want to be offered is a World Title match with Eustaquio.

While “The King” is considered one of the premier athletes in the division, he does not want to step up to challenge his teammate for the gold.

“I am so happy for Geje. He is like a big brother to me. I am extremely proud to see him reach his dreams,” Kingad explains.

“Although we compete in the same weight class, my bond and friendship with him are greater than any World Title. I will gladly take on any challenger who wants to face him, now as a gatekeeper to the flyweight world title. 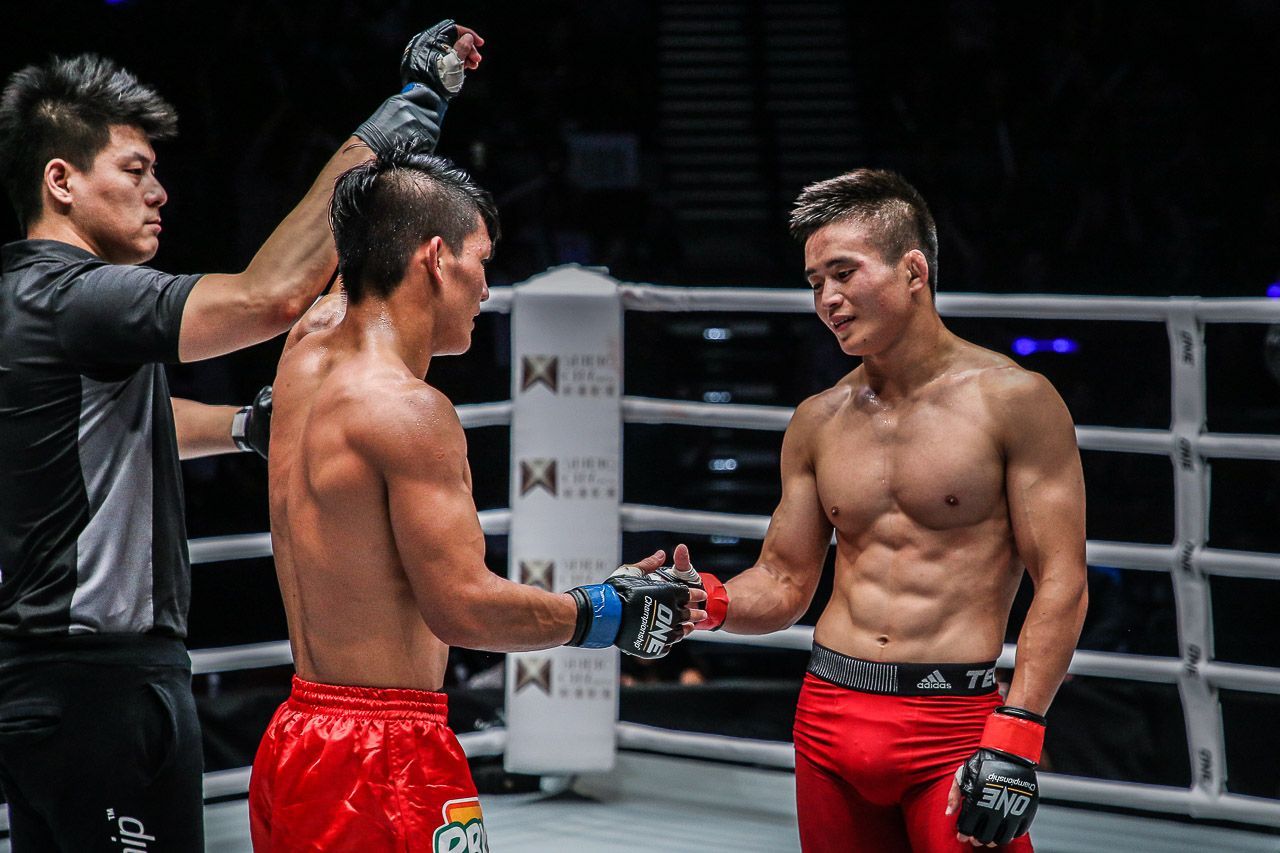 “One day, my time will come. I will be champion, but right now, I have no problem laying back and enjoying my brother’s time as the best flyweight in the world.

“His victories are my victories. At Team Lakay, we learn from each other through our shared experiences. It is one of the best things about our little family.”

Until then, Kingad will continue to build his confidence, further cultivate his talent, and develop his skills as an elite martial artist.