ONE Championship fans are used to seeing Anderson “Braddock” Silva sling heavy leather in ONE Super Series kickboxing, but his next challenge will come under a different rule set.

The Brazilian slugger will return to mixed martial arts and face off against 17-time BJJ World Champion Marcus “Buchecha” Almeida at ONE: REVOLUTION on Friday, 24 September, following the withdrawal of Thomas “The Last Viking” Narmo.

With Silva’s world-class striking and the BJJ prowess of grappling legend “Buchecha,” fans will be treated to a real clash of styles – but which will prevail?

Silva certainly has concussive punches. Both of his ONE Super Series wins came via his hands – and those were against other elite strikers.

A hurtful straight right and a right uppercut did most of the damage when “Braddock” finished Beybulat Isaev, while a chopping right on the back foot was enough to separate Andre “The Giant” Meunier from his senses.

There’s no doubt that Silva can hurt any opponent if he can plant his fists on them, and even more so if they’re racing toward him.

Almeida will aim to close the distance and drag the fight to the mat as early as possible, but “Braddock” will be poised and ready to counterstrike. 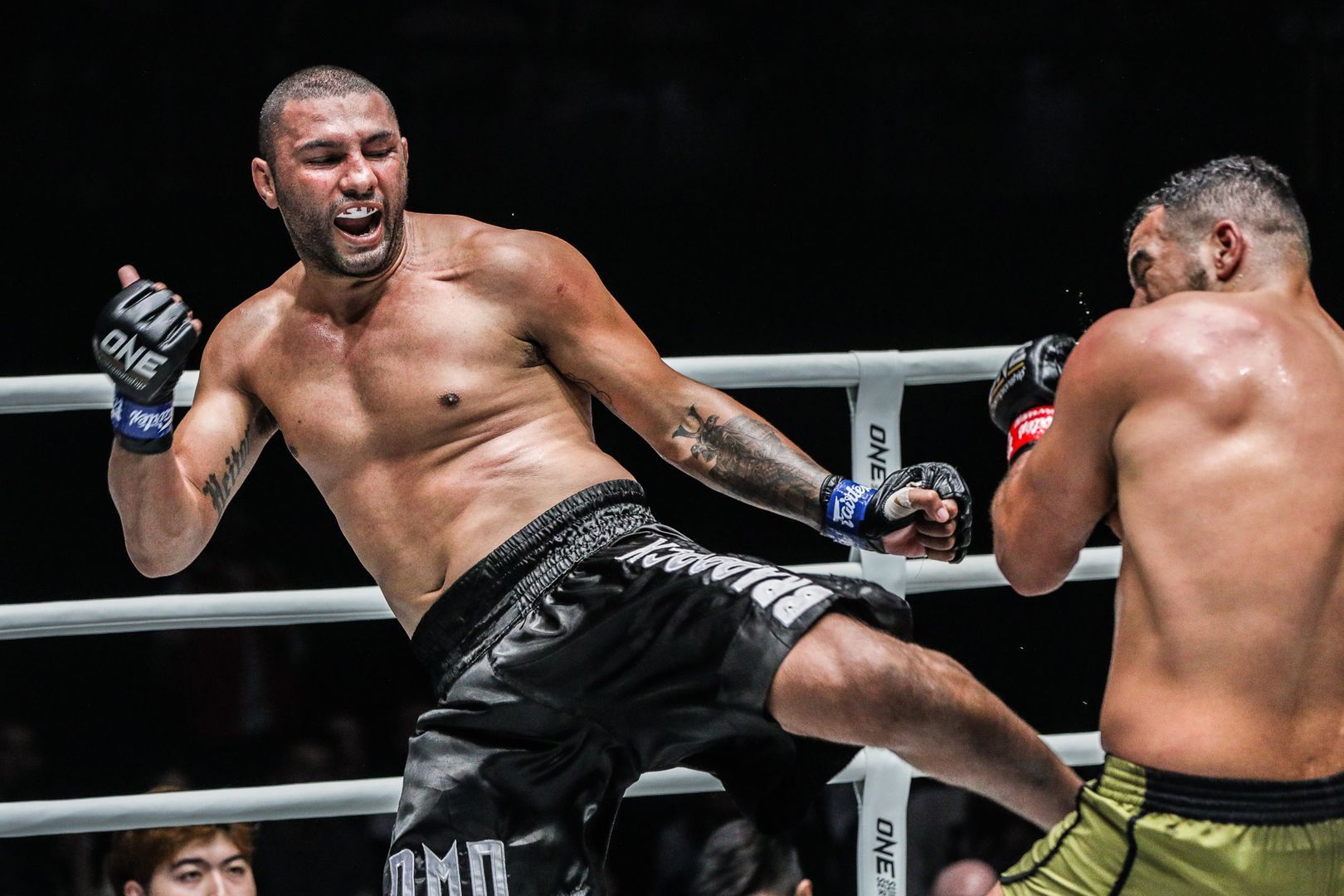 The Sao Paulo native also has a lot of kicks in his arsenal.

He might not want to risk going up high or to the body – where they can be more easily caught – but he can still chop away at “Buchecha’s” legs.

“Braddock” utilizes inside and outside low kicks that unbalance his foes and prevent them from having solid foundations to shoot for takedowns.

Moreover, the accumulation of leg kicks on an opponent who’s not as used to absorbing them could also lead to a finish in its own right. 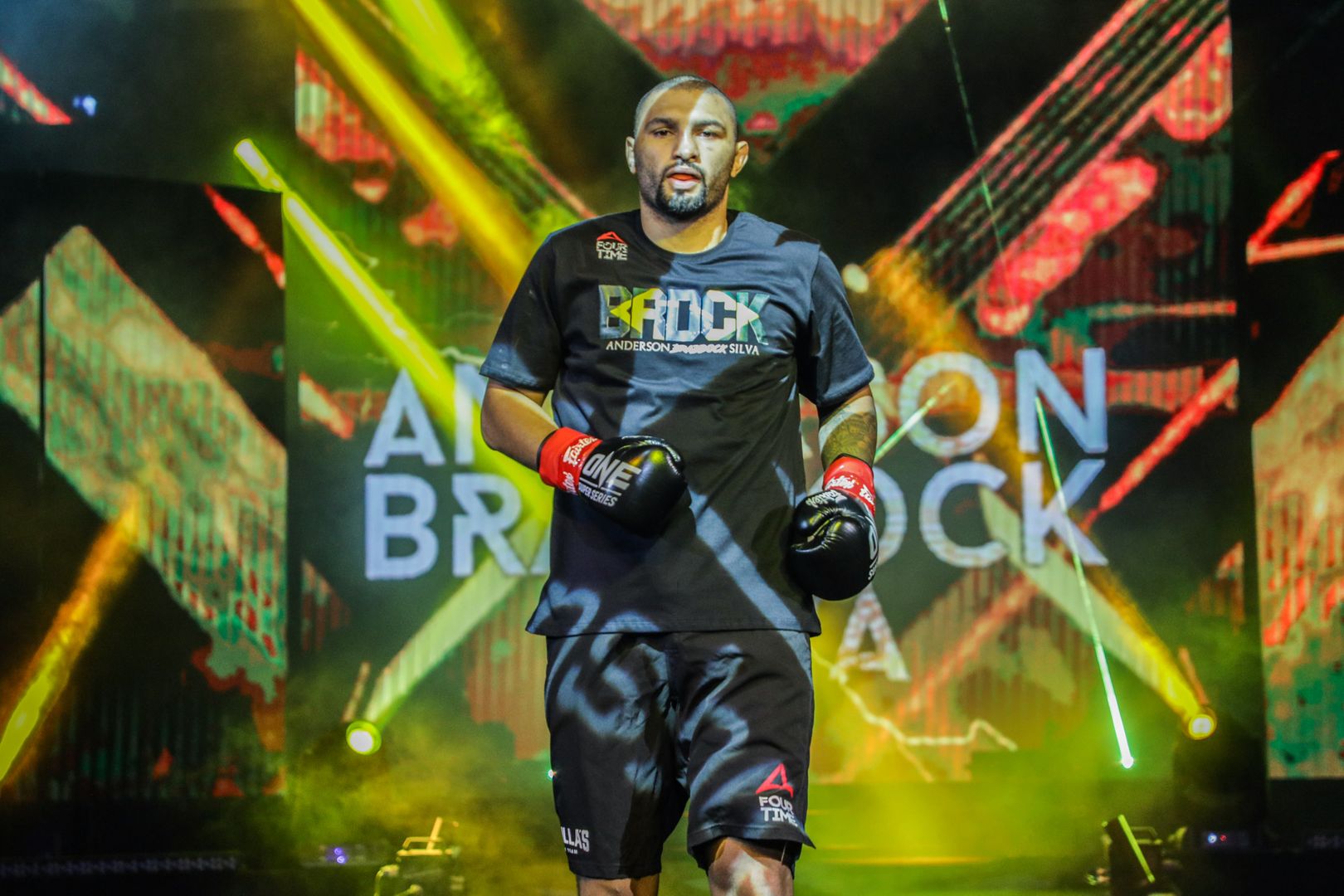 Though he only has four mixed martial arts bouts on his resume, Silva has more than 70 striking bouts to his credit.

He’s also competed in ONE fives times, which means he won’t be fazed by the occasion and will be able to maintain his composure from the opening bell.

After so many years competing in grappling, “Buchecha” will likely feel flustered with hard strikes coming at him, and he’ll try to close the distance as quickly as possible.

That method is understandable, but the eagerness could leave him open for Silva’s thudding punches. “Braddock” is a potent counterstriker who will be ready to unleash his weapons when his rival charges forward.

This is a new test for Silva in ONE, but he’s prepared with top-level operators in mixed martial arts for years.

When he first decided to try his hand in the all-encompassing sport, he trained with the legendary Nogueira brothers at Team Nogueira in Rio de Janeiro.

What the iconic siblings don’t know about the sport isn’t worth knowing, so “Braddock” surely began his journey on the right foot.

He has also worked with pioneering Brazilian Pedro Rizzo at RVT alongside some of the best training partners in the game.

While striking is the modus operandi for Silva, he does have a submission finish on his mixed martial arts record.

That finish came via arm triangle back in 2016, and while he’s unlikely to upset “Buchecha” on the ground, it’s clear he knows his way around the grappling department.

Given his history, “Braddock” will be prepared for anything if that kind of battle does arise.