Anatoly “Spartak” Malykhin is all business when he’s inside the Circle, but if you follow the Golden Team juggernaut on social media, you’ll see he also has a lighter side.

Malykhin — who takes on Amir Aliakbari at ONE: REVOLUTION on Friday, 24 September — posts dozens of skits and funny moments that offer plenty of comedy value, even if you don’t speak Russian.

Before the unbeaten heavyweight has to get serious again for his mixed martial arts bout against the Iranian wrestler, check out five of his funniest Instagram videos.

#1 When Your Phone Can’t Swim

For someone as tuned in to the world of social media as Malykhin, the death of a smartphone is pretty heartbreaking.

So, when his trusty iPhone left the land of the living, he needed to make sure his old friend had a proper burial service.

The sight of the burly wrecking machine getting humbled by a modest bucket of ice water is enough to raise a laugh from even the coldest of hearts.

Malykhin looks composed inside the Circle, but the bucket definitely rattled him to his bones.

#3 How Disputes Get Settled In The Malykhin Household

Nobody wants to do the dishes, but somebody has to. So, what’s the best way to decide? In the Malykhin household, it’s glove up and trial by combat.

Spoiler alert: While the hulking Russian might be undefeated in his professional mixed martial arts career, he still doesn’t get to swerve his cleaning duties.

Malykhin had to endure the COVID-19 pandemic like the rest of us, and not even he came out unscathed.

He went from a fresh-looking athlete to a vagabond, but luckily, he found his way back.

“Spartak” is all for his scripted comedy videos, but sometimes the best laughs come more organically.

Who wouldn’t laugh – albeit from a very safe distance – at a heavyweight bruiser eating sand in a failed beach race? 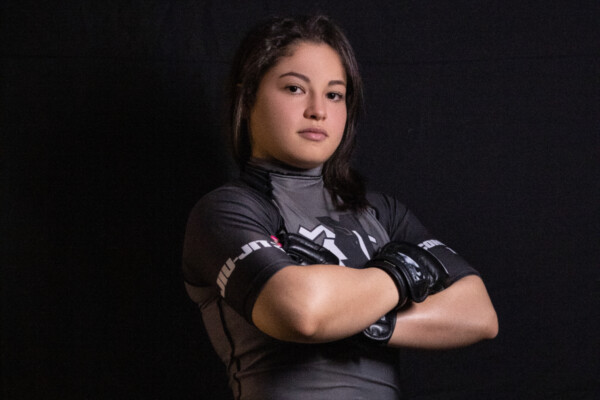 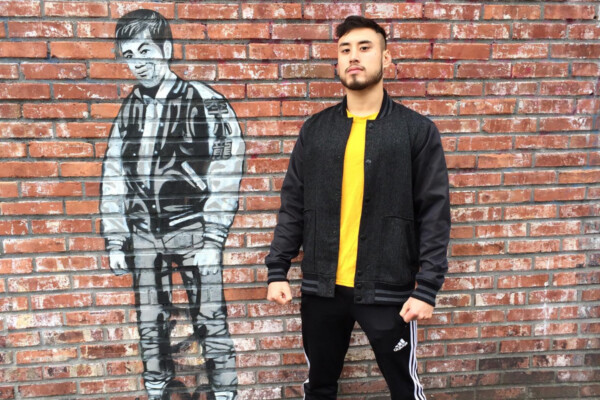