Marcus “Buchecha” Almeida is eager to make his mixed martial arts debut at ONE: REVOLUTION on Friday, 24 September, and now, he’ll be standing across the Circle from a different opponent.

The 17-time Brazilian Jiu-Jitsu World Champion was originally scheduled to fight Thomas “The Last Viking” Narmo, but the undefeated Norwegian giant has been forced to withdraw from the contest.

Replacing Narmo is Brazilian striker and mixed martial arts veteran Anderson “Braddock” Silva, who gets his chance to make an instant impact in the heavyweight division.

Silva is primarily known for his kickboxing career, where he became a Brazilian National Champion and compiled a 52-20-1 record.

The 35-year-old Sao Paulo native has also been a mainstay in ONE Super Series kickboxing, where he’s scored a pair of first-round knockout victories over Andre “The Giant” Meunier and Beybulat Isaev.

But “Braddock” also has experience in mixed martial arts. In fact, he owns three victories in the all-encompassing sport, earning a pair of TKO wins and a submission.

Now, Silva will attempt to spoil Almeida’s big debut on the ONE: REVOLUTION lead card and use this bout as a launchpad to the gold. 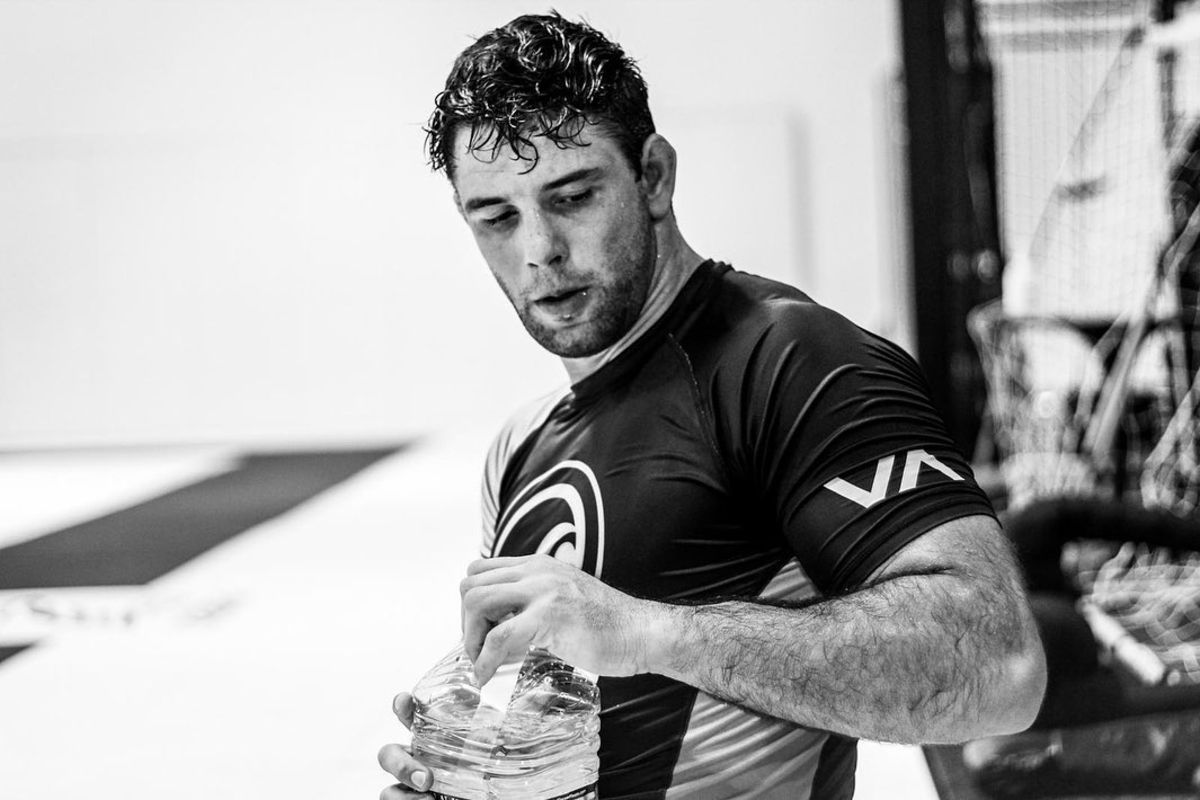 Stay tuned to ONEFC.com for more news about this breaking development.

Read more: 5 Stunning Knockouts From The Stars Of ONE: REVOLUTION