Four-time Kickboxing World Champion Andre “The Giant” Meunier grew up in a rough neighborhood in Melbourne, Australia, and originally trained in martial arts to learn self-discipline. After getting into several confrontations on the streets, he hoped that boxing in the gym would keep him out of further trouble, and it is a move that has paid off more than he imagined.

After adding kickboxing to his arsenal, he began competing professionally in several disciplines and has since compiled an impressive winning record across all of them. A proven knockout artist, Meunier trains out of the Ultimate Kickboxing gym under James Roesler and also regularly travels to Thailand to sharpen his skills with former WMTA Light Heavyweight Champion Nick Kara.

Having competed all over Australia and Asia, the man they call “The Giant” has faced some of kickboxing’s biggest names and has never backed down from a challenge. That warrior spirit will serve him well in ONE Super Series, where he now goes up against the best strikers in the world on the global stage. 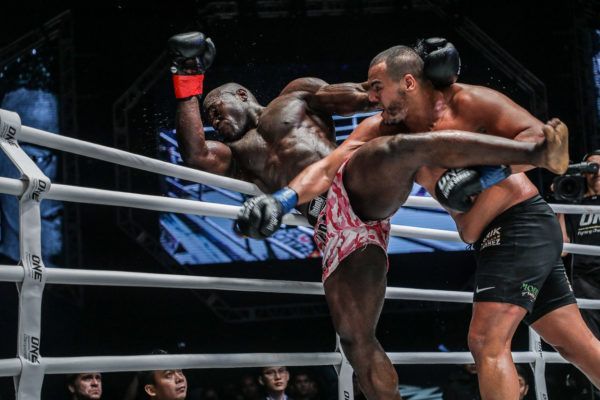 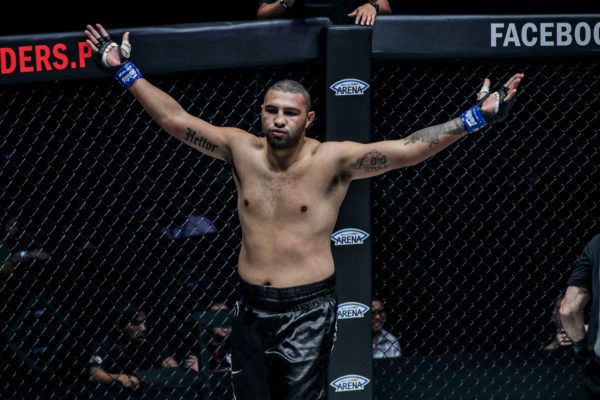 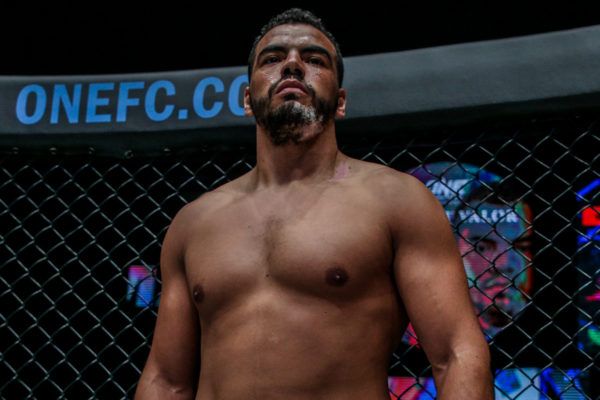