ONE Championship’s first event of 2019 promises exciting bouts and action aplenty, as Jakarta plays host to ONE: ETERNAL GLORY on Saturday, 19 January.

The card is packed with top-drawer talent, from local Indonesian stars to a host of international contenders looking to move one step closer to a shot at World Championship gold.

Here are four reasons why you can’t afford to miss out on ONE: ETERNAL GLORY. 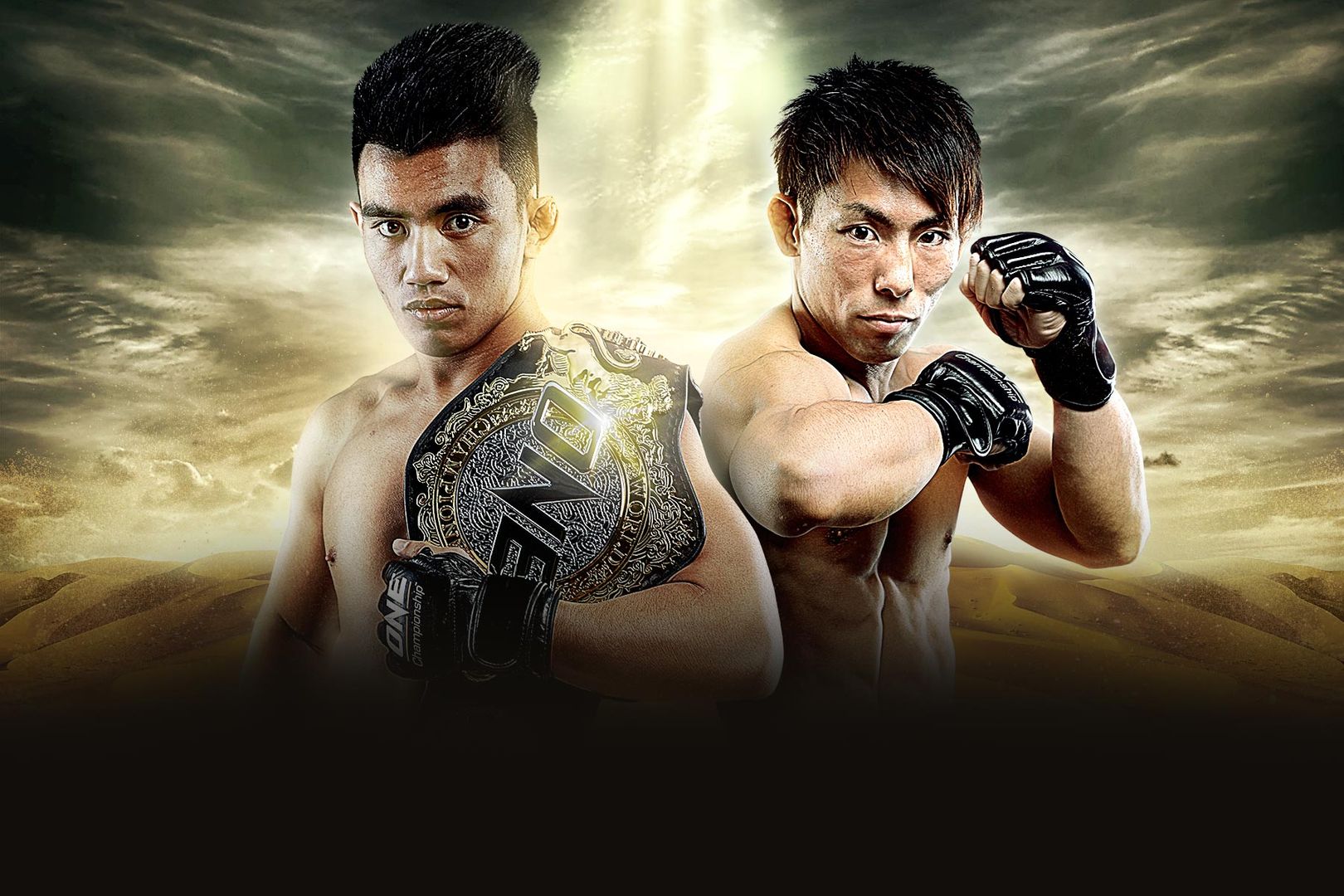 The action is always fast and furious in ONE’s strawweight division, and reigning ONE Strawweight World Champion Joshua Pacio has proved himself to be the best in the world.

The fast hands and quick feet of the Team Lakay standout have carried him to the ONE Strawweight World Title, and “The Passion” will put his newly-won belt on the line for the first time when he takes on Shooto Strawweight World Champion Yosuke Saruta.

Both men push a high pace filled with intensity, and their match-up should deliver a thrilling main event for the Jakarta show.

#2 The Return Of ONE Super Series 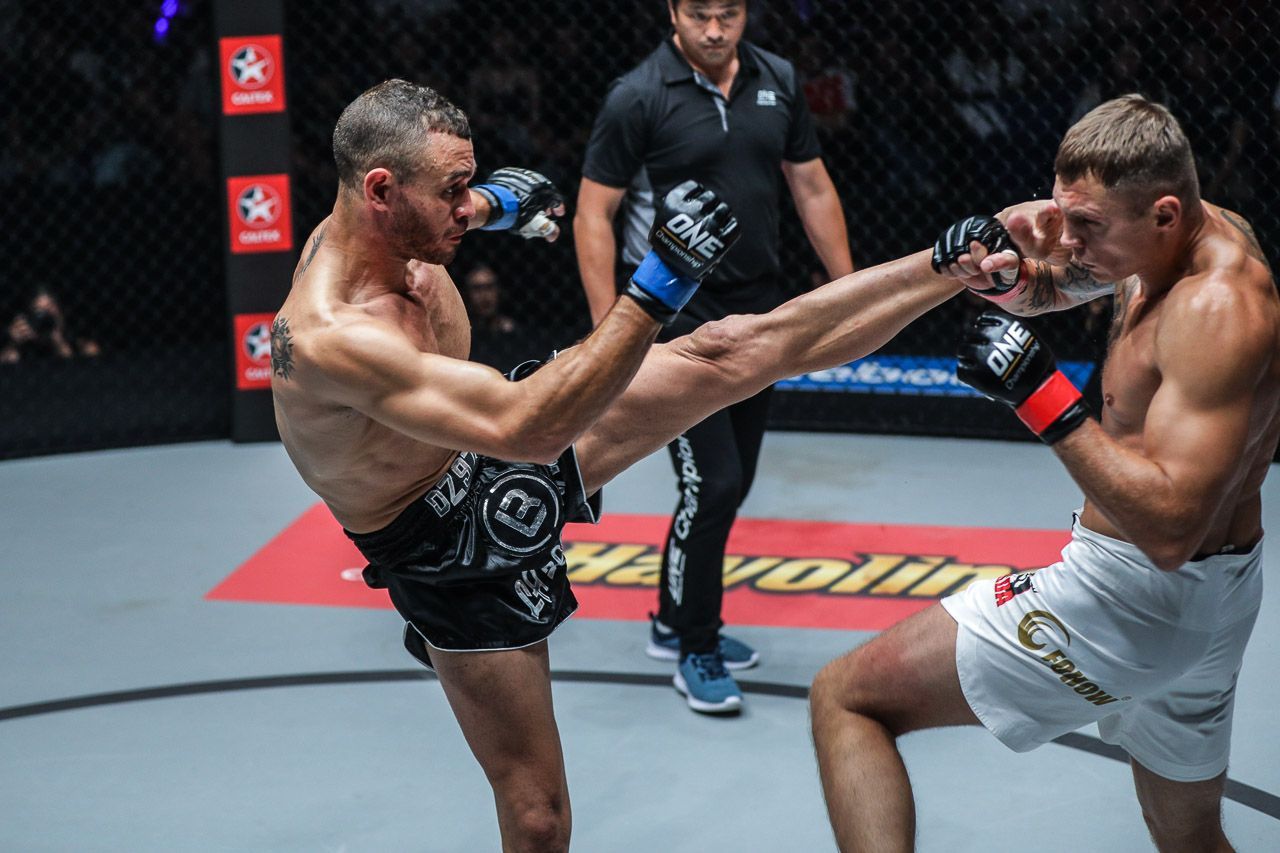 The striking-only ONE Super Series has proven to be a huge hit with fans across the globe, as the world’s top strikers converged under one banner to showcase their skills in front of a colossal global audience.

The bout card for ONE: ETERNAL GLORY will feature a trio of ONE Super Series contests, headed by a battle of World Champions, as Australia’s Alexi Serepisos takes on Thailand’s Mongkolpetch Petchyindee Academy in a flyweight Muay Thai bout. 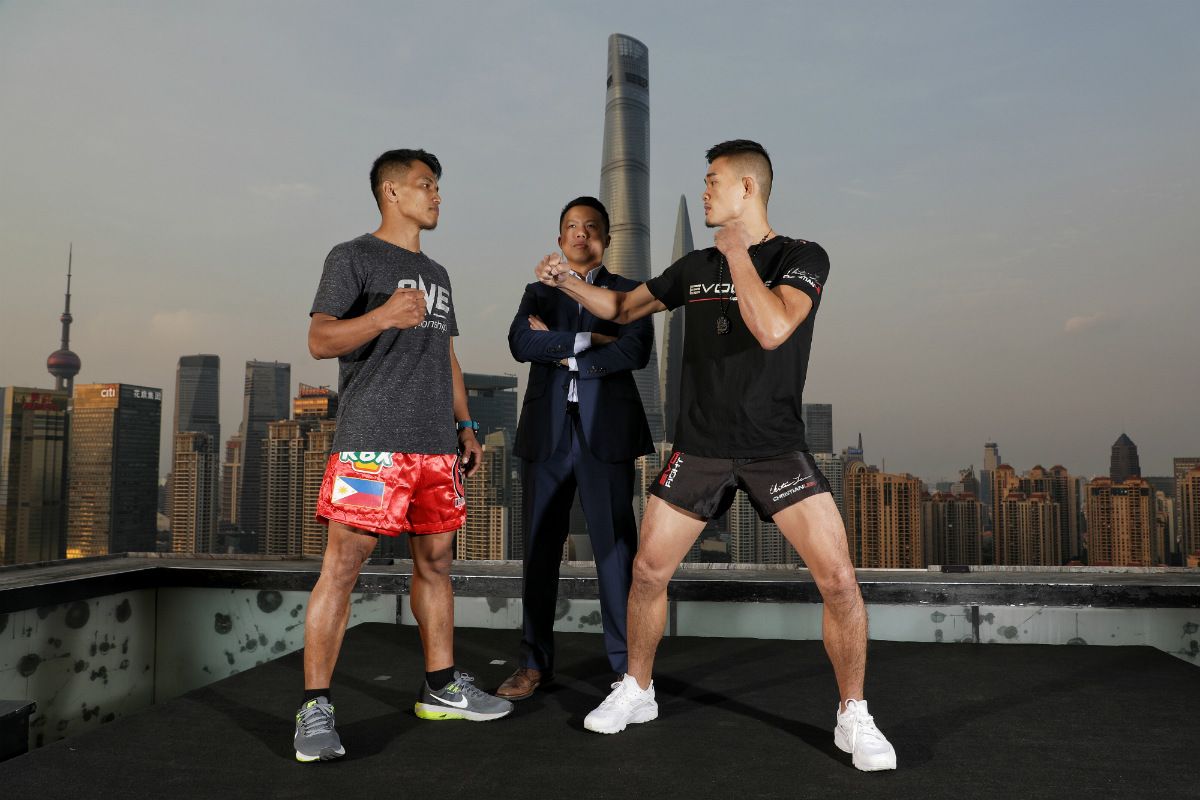 When Christian “The Warrior” Lee and Edward “The Ferocious” Kelly faced off at ONE: BEYOND THE HORIZON last year, an illegal suplex saw Lee disqualified from a bout he looked to be well on his way to winning.

Now both athletes get the opportunity to run it back, as they meet again in an eagerly-anticipated rematch between two of the featherweight division’s most exciting contenders.

Prior to that win via disqualification, Kelly’s last five victories came via stoppage, while the 20-year-old Lee claimed each and every one of his 10 career victories inside the distance – a ONE Championship record for most finishes.

It all adds up to a fascinating rematch with genuine World Title implications, and fireworks are all but guaranteed.

The event sees some of Indonesia’s top mixed martial arts stars return to action in crucial bouts for their respective careers.

Grappler Stefer Rahardian lost his undefeated record last year, but “The Lion” will return against Filipino Robin Catalan in Jakarta looking to get his strawweight campaign back on track.

Also, after a stunning return to ONE that saw him claim two victories in the space of just eight days, Anthony “The Archangel” Engelen faces off against undefeated South Korean Kwon Won Il, who makes his promotional debut.