Brazil’s Leandro Ataides (10-3) is re-emerging as a top contender in ONE Championship’s exciting middleweight division. 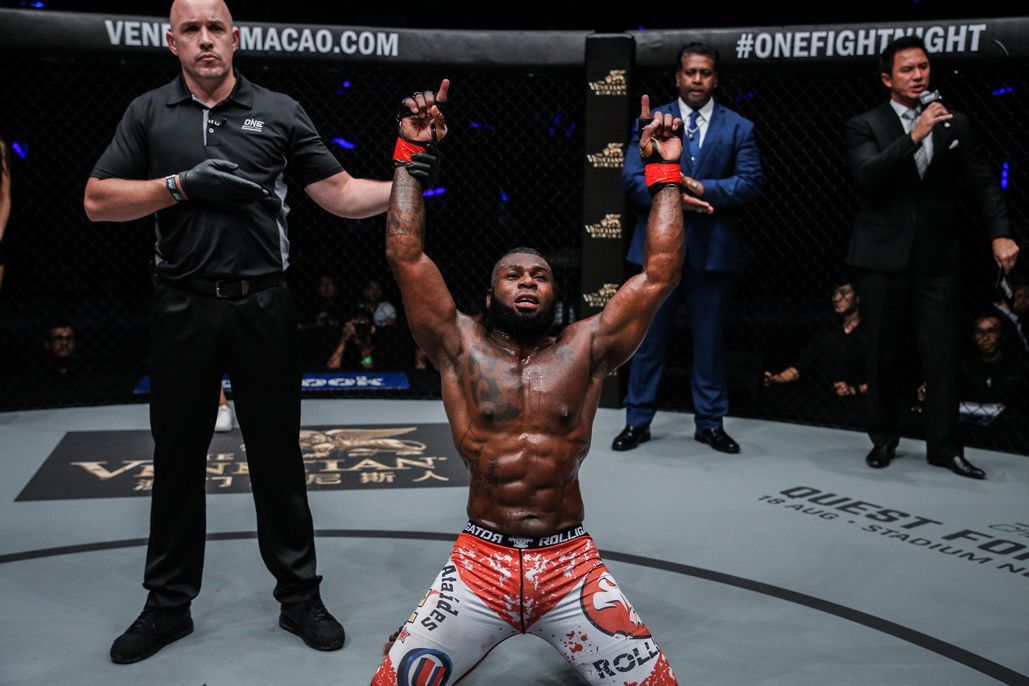 As a five-time BJJ world champion, Ataides has always had the advantage on the ground, but he has also grown into a truly complete martial artist, blending powerful striking and one-punch knockout power with his submission arsenal.

Though the 31-year-old Rio de Janeiro native has hit roadblocks in his career, they have only made him stronger. Now, he will take a two-bout win streak into his upcoming clash with former ONE Middleweight World Champion Vitaly Bigdash (9-1) at ONE: KINGS OF COURAGE, live from the Jakarta Convention Center on Saturday, 20 January.

Ataides’ heart and skills combined have led to some truly scintillating performances over his 10-year martial arts career, and we take a look back at four of his best victories from inside the ONE cage.

A Massive Knockout On His ONE Debut

KO OF THE WEEK by Leandro Ataides

What a blitz! Reminder: The fearsome Leandro Ataides returns to the cage next Friday at ONE: KINGDOM OF CHAMPIONS in Bangkok against Marcin Prachnio!

In his promotional debut at ONE: WARRIOR SPIRIT in November 2013, Ataides took on globe-trotting Frenchman Brayan Rafiq, another ONE newcomer who had choked his last three opponents into submission. The Brazilian would not fear the guillotine choke that Rafiq was renowned for, and used his own grappling acumen to dictate the early running of the match.

After getting the takedown, the hulking Nova União middleweight showed excellent ground control and positioning to land punches and elbows. Rafiq is known for his durability, having never been finished in his career at that point, and it was no surprise when he managed to find a way to stay in the contest by scrambling up to his feet.

There was no respite for him there, however, as he found himself out of the frying pan and into the fire. He got tagged by heavy punches, which knocked him out just 41 seconds before the opening stanza was about to end. It became the first and only stoppage loss of his career, and a major feather in Ataides’ cap.

His 47-Second Knockout Of Tatsuya Mizuno 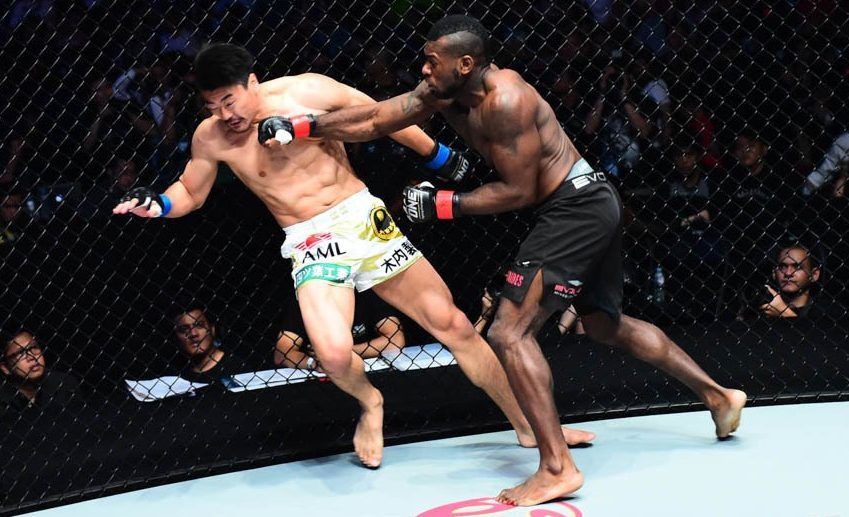 Japan’s Tatsuya Mizuno had three times as much cage experience as Ataides when the pair met at ONE: RISE OF HEROES back in May 2014, but the multi-time BJJ world champion did not take any notice of the numbers. Instead, he sought to dominate his adversary with his hands from the opening bell.

The submission specialist disregarded any attempt to take the match to the ground, opting to swing hard shots and look to finish things on his feet. He was eager to show his versatility, and hunt for his seventh consecutive stoppage victory.

Just 47 seconds into the contest, Mizuno was overwhelmed by the pressure and hard hooks that Ataides relentlessly threw in his direction, and fans could see the Brazilian was the real deal when he put away an experienced opponent in such fashion. That jaw-dropping victory earned him a shot at the inaugural ONE Middleweight World Championship six months later.

Posted by ONE Championship on Thursday, December 22, 2016

The sweetness of this particular victory for Ataides came not just in the manner of the finish — an award-winning flying knee knockout — but the circumstances from which it came under.

Following his first two victories with ONE, the Brazilian was an unbeaten 8-0 in his career. But then he hit a three-bout skid, and then his sister unexpectedly passed away. That could signal the end for many athletes, but not Ataides. He knew he could overcome a rough patch.

When he met Egypt’s Mohamed Ali at ONE: AGE OF DOMINATION in December 2016, the Nova União product showed patience and calm. He did not rush at his opponent, instead picking his shots and dialing up the pressure bit by bit. 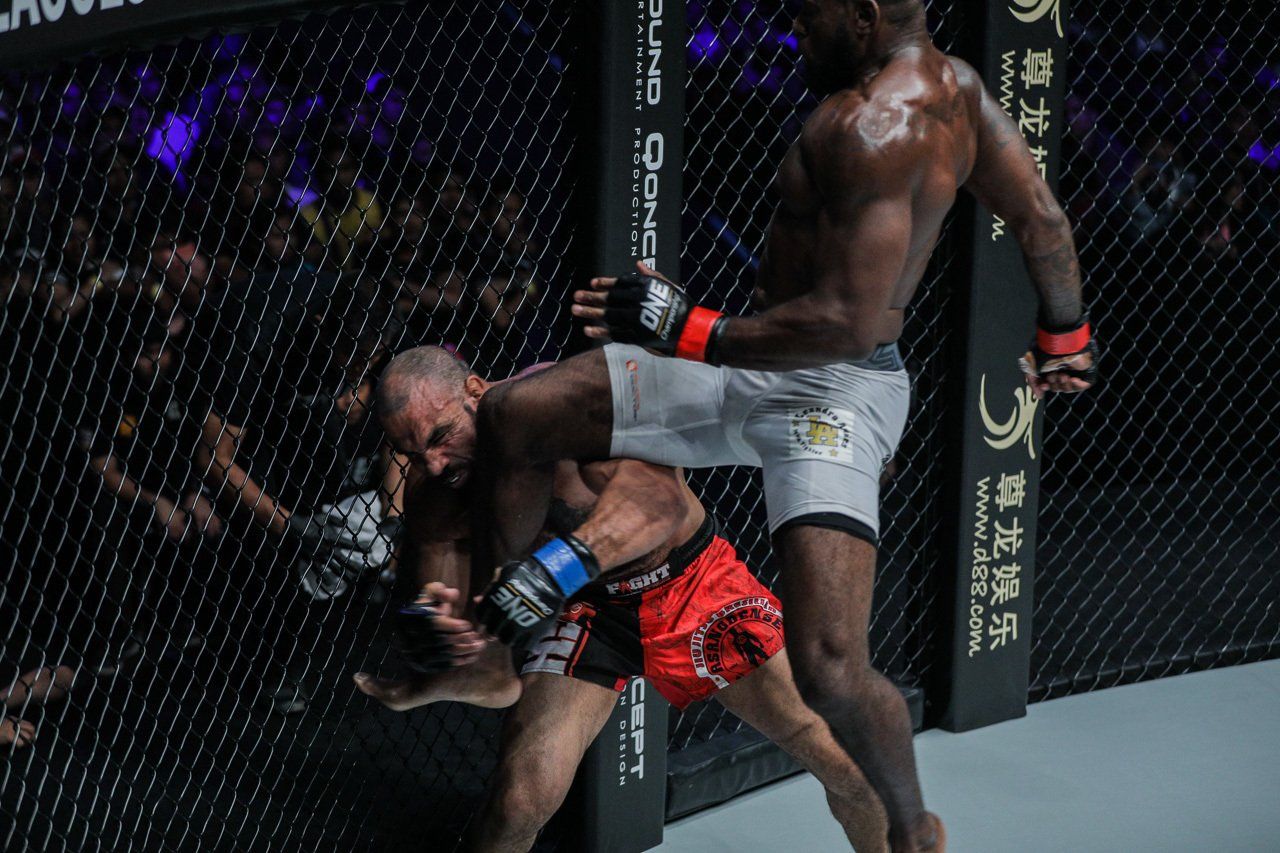 After hurting Ali in the second with a right hand, the Brazilian waited until the closing seconds of the round to launch a ferocious flying knee, which landed square on the jaw. It sent Ali crashing face-first to the canvas, and earned the distinction of 2016’s Best Knockout.

“I dedicated this match to my sister,” Ataides said emotionally after snapping his losing streak. “She passed away, but I know wherever she is, she watches over me, and now I can say, ‘Look at me, I did great.’ I do my best for her and my family.” 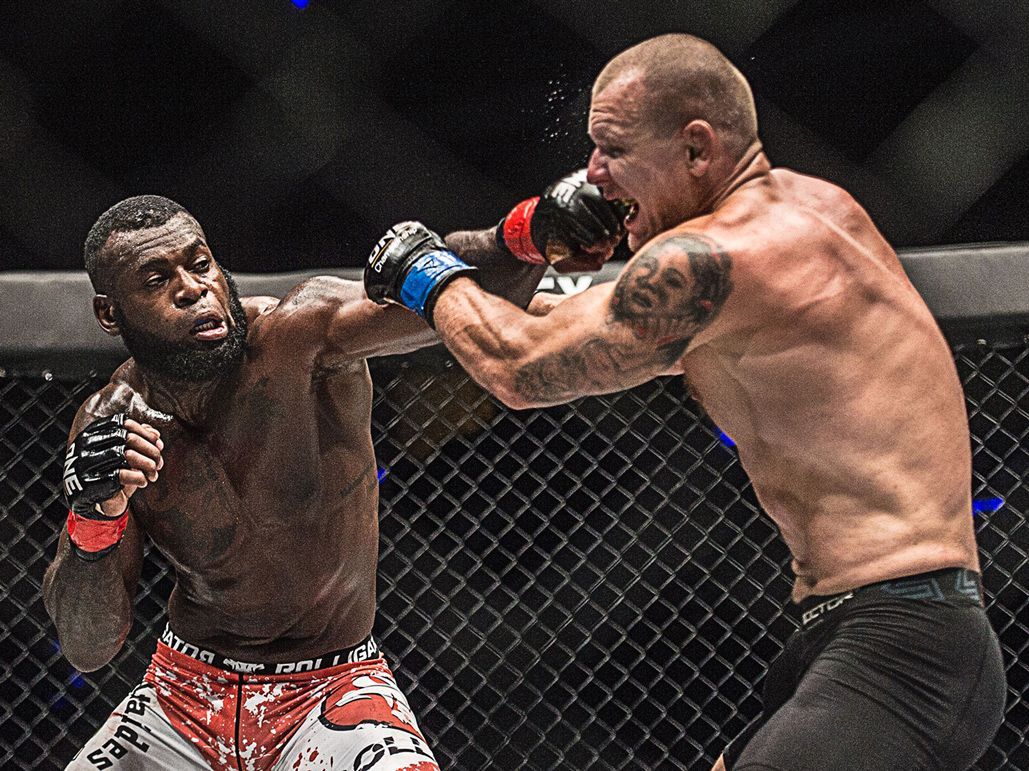 After rebounding from a losing streak with the aforementioned win over Ali, Ataides was ready for a stern test as he looked to put together another run of victories. He got that in Poland’s Michal Pasternak.

Pasternak, a former ONE Light Heavyweight World Title challenger, entered the middleweight tilt at ONE: KINGS & CONQUERORS last August with a solid record and multiple national grappling titles to his credit.

It was quite the challenge for Ataides, but he used this as an opportunity to display why he is such a well-rounded martial artist. He demonstrated crisp strikes, explosive takedowns, solid groundwork, and the endurance to last for fifteen minutes. 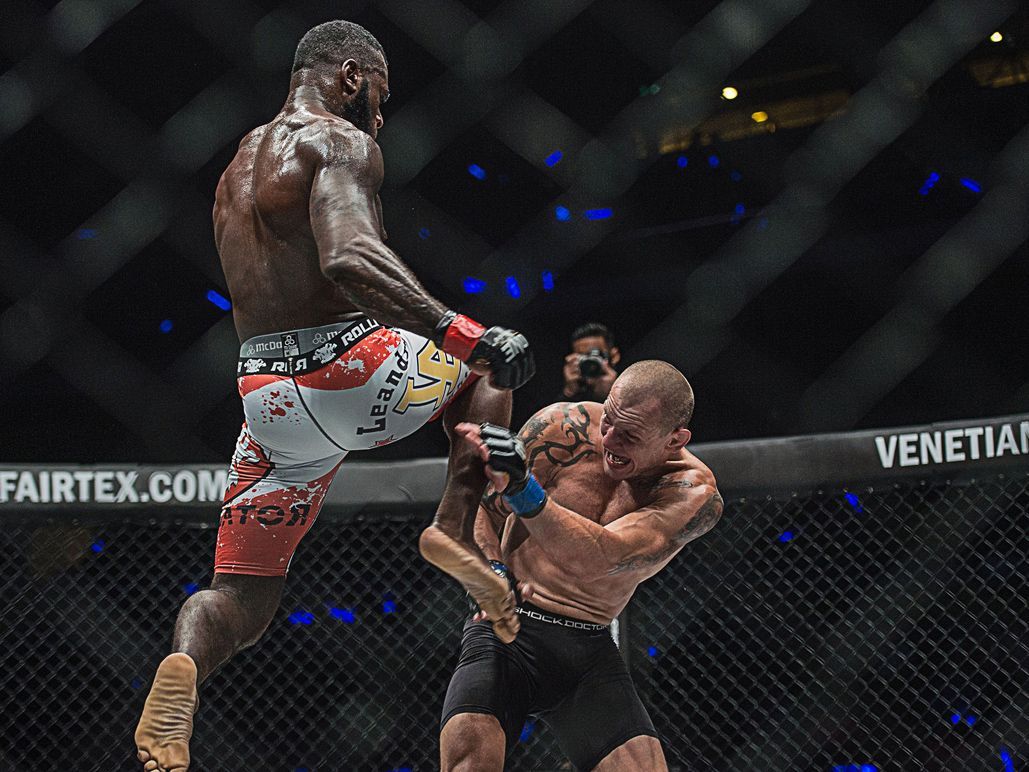 He built confidence as the rounds went on, mixing in punches, kicks, and flying knees. However, when put under pressure in the second frame, he was also able to get things into his grappling comfort zone and dictate the pace.

Fired up in the third, the momentum swung further in Ataides’ favor, as he pulled out spinning backfists and a massive right hand that saw him seal the victory via unanimous decision in a high-level middleweight bout.