Brazil’s Leandro Ataides displayed a dazzling striking performance to kick off ONE: KINGS & CONQUERORS on Saturday, 5 August, from the Cotai Area in Macao.

The 30-year-old Brazilian got the unanimous decision victory over Polish middleweight Michal Pasternak, who struggled to defend the variety of strikes coming at him from the five-time BJJ World Champion. Both competitors were a little tentative in the early going. Both athletes spent time gauging the difference from striking range, and looked to set up the jab before unleashing powerful overhands.

Ataides started to work his kicking game with a big shot landed to the body, and he started to look more comfortable by controlling the center of the cage. Soon, it became abundantly clear that his world-class BJJ expertise was keeping Pasternak cautious of the takedown.

With just over two minutes to go in the opening frame, Ataides unleashed a flying knee with shades of his spectacular knockout of Mohamed Ali at ONE: AGE OF DOMINATION, which definitely caught the Polish powerhouse’s attention.

While both Ataides and Pasternak have grappling backgrounds, neither man seemed interested in dragging the contest to the canvas, and that continued into the second round with more striking exchanges on the feet. The Brazilian consistently connected with his punches, while Pasternak tried his best to counter with a jab followed by a big overhand right. Still, Pasternak could not seem to find a home for his best strikes. 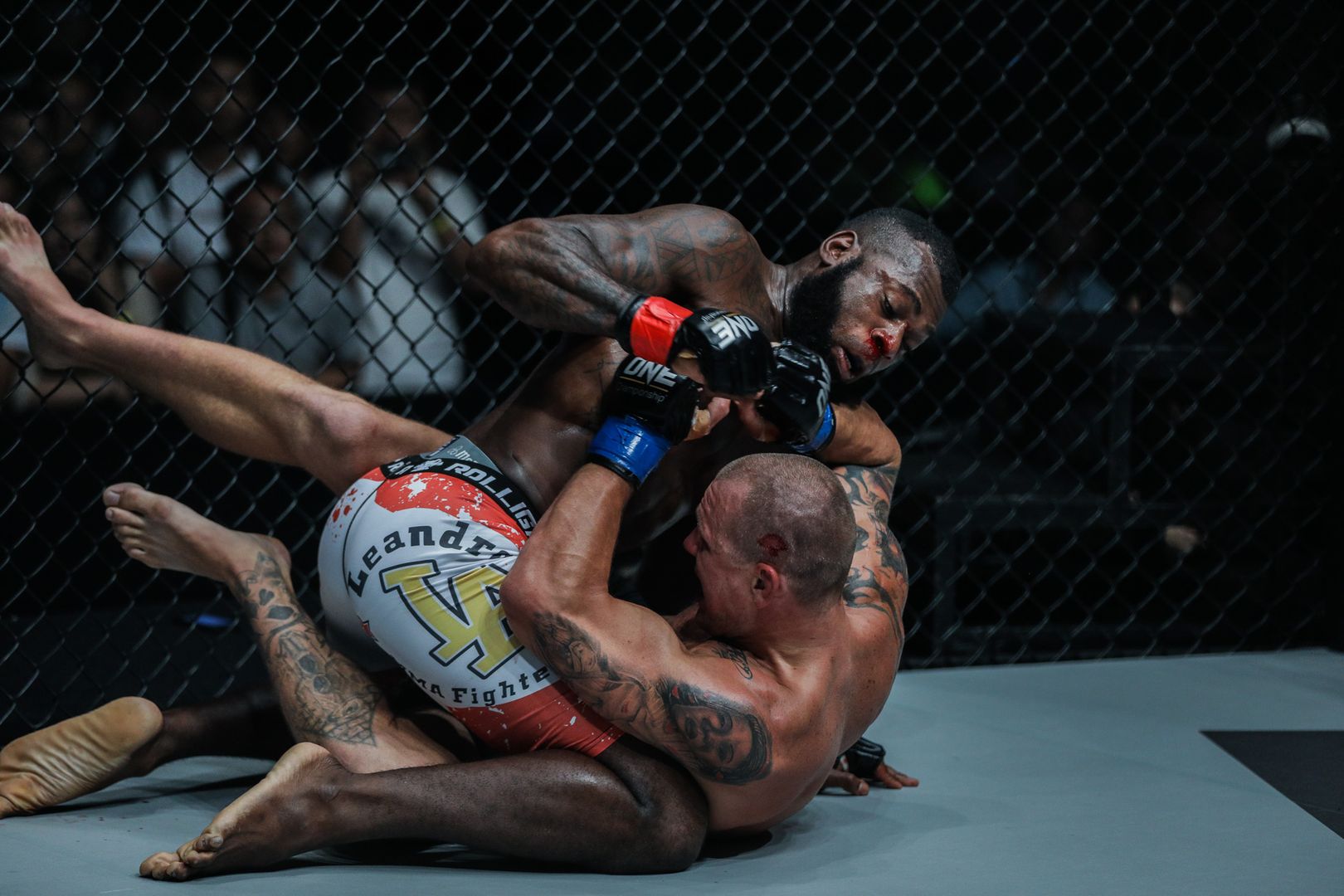 Late into the second stanza, Pasternak jumped in with a quick combination, but it opened him up for a monstrous takedown from Ataides as the Brazilian finally got the match on the ground. From there, he uncorked some fierce ground and pound before the round came to an end.

Pasternak understandably got a little more aggressive in the third, as he knew he likely needed a finish to get the victory. That only opened him up for more strikes from Ataides, who really settled into a rhythm in the final round.

With just seconds remaining, the Brazilian cracked his opponent with the hardest strike of the entire bout, as a right hand landed flush, clearly wobbling Pasternak. But time ran out before Ataides could truly capitalize on the opening.

In the end, Ataides snagged the victory via unanimous decision, and moves his record to 10-3 overall. Pasternak, meanwhile, drops to 12-4 after suffering his third-straight loss in ONE Championship.