Singapore Featherweight Champion Benedict Ang’s life was turned upside down at the age of 15, when his mother passed away unexpectedly. Reeling from the shock, he lost interest in school and began to get into fights, earning a reputation for being a bit of a troublemaker.

In 2011, Ang discovered martial arts after hearing about ONE Championship’s inaugural show in Singapore, and decided to join Evolve MMA. He immediately showed an incredible aptitude for the sport, as well as a genuine enthusiasm and willingness to learn. Although he was a promising young striker with the national football academy at that point, Ang decided to put his football career on hold in order to focus full-time on martial arts.

He was offered a spot on the prestigious Evolve Fight Team, and at the age of 19 he made his professional ONE debut, beating experienced Pakistani Waqar Umar by decision after three rounds of combat. He quickly followed that up with TKO wins over two more veterans in Yohan Mulia Legowo and Jimmy Yabo to remain a prospect to watch in ONE’s stacked featherweight division. 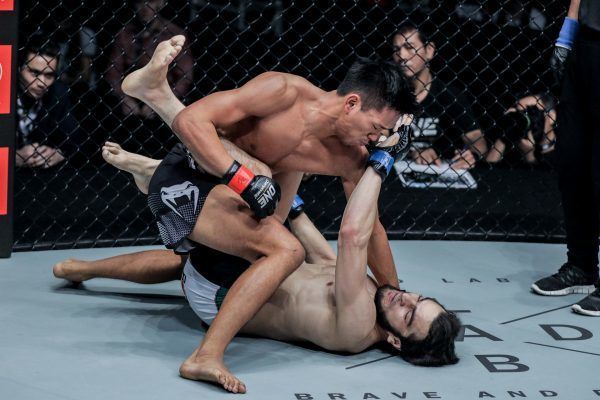 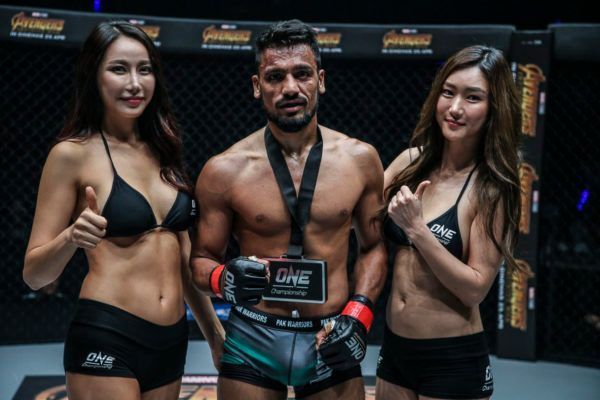 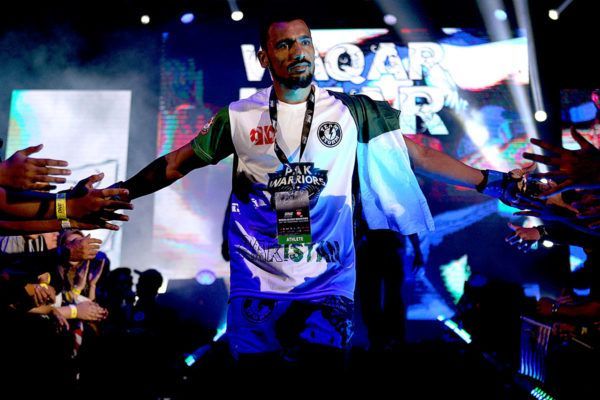