There’s a reason one of Singapore’s favorite fighting sons is not competing at ONE: DYNASTY OF HEROES on Friday, 26 May.

Benedict Ang is on the verge of commencing his National Service duties in the Singapore Armed Forces, and with just a matter of weeks to go until he finds his new vocation for the next two years, the Evolve MMA featherweight is eager to show his commitment to his country.

Every young Singaporean man is required to serve the country for two years, but roles and responsibilities are distributed randomly. This leaves them in very different situations with regards to how much they can continue life as normal. 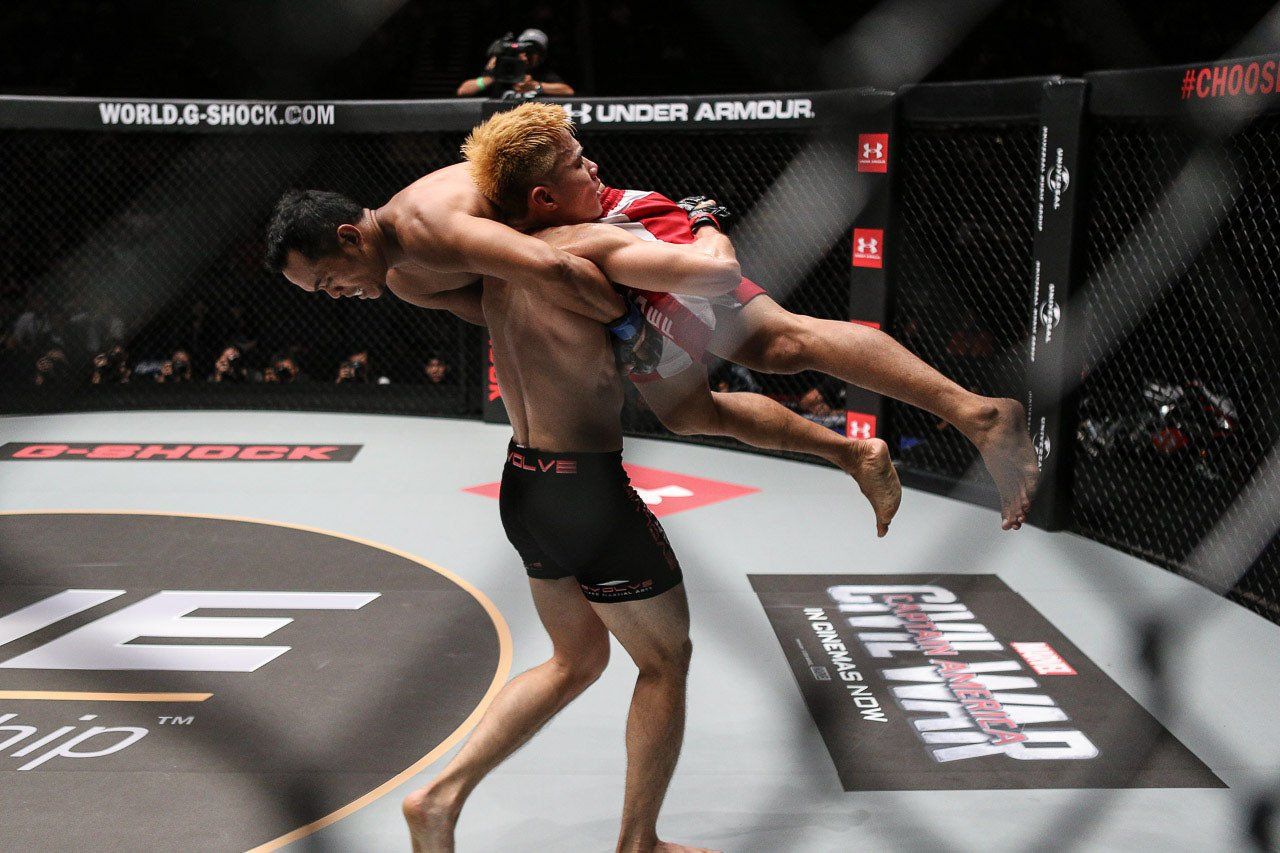 For Ang, mixed martial arts has been his life since first competing in 2013, but he is happy to make the sacrifices his country requires of him.

“I cannot be sure for now if I will still be able to train,” the 21-year-old confesses. “They may post me to a vocation where I will be in camp from Monday to Friday, and only get out on weekends. But I will still stay involved in martial arts and do my best with whatever they give me. I will make the best of everything.”

That positive attitude makes Ang so likely to succeed in whatever he does, while also showing the pride that lives in the hearts of Singaporeans.

“I was born here, this is my home, and I need to have a sense of pride,” he says. “I will do my best for my country. That is why I am here.” 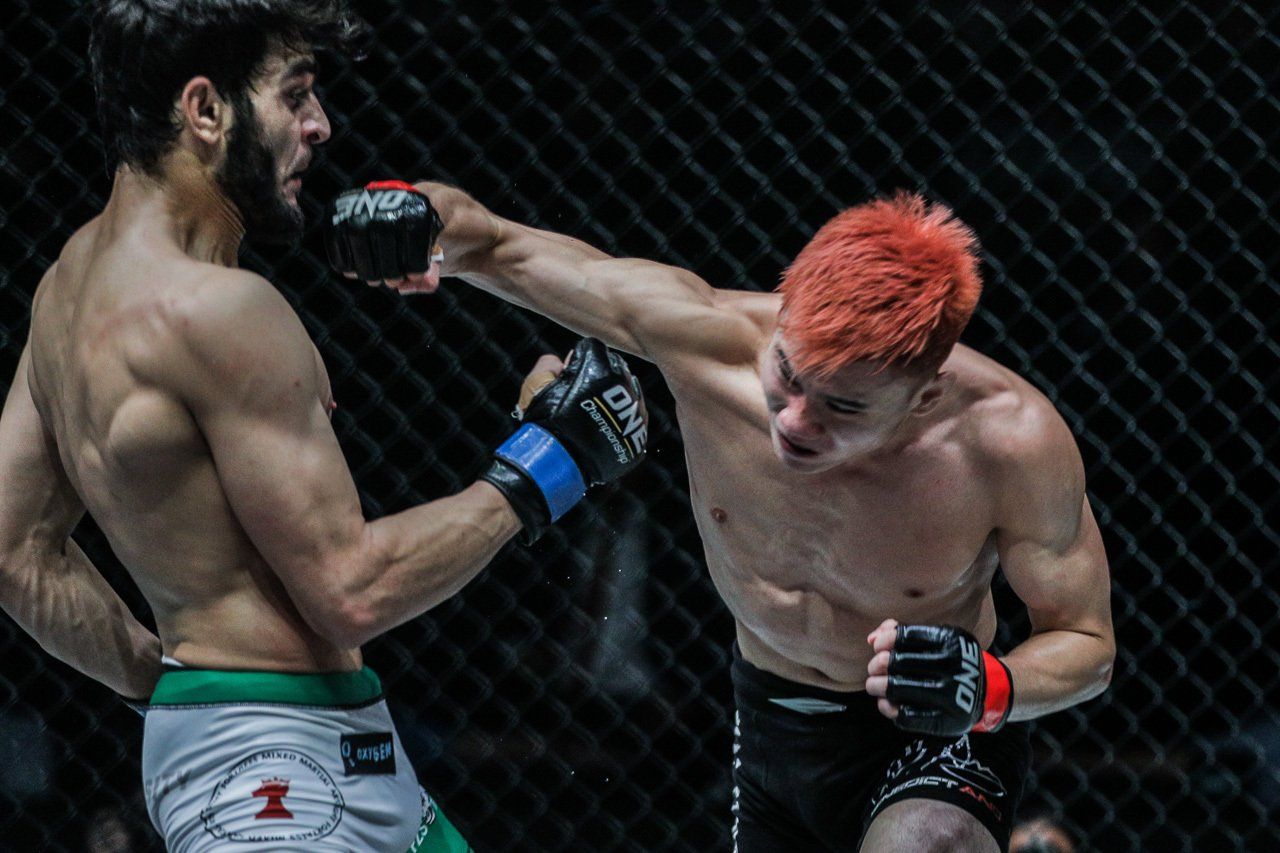 Although he suffered losses during childhood, notably the loss of his mother, he otherwise was a happy and healthy child that reaped the benefits from the service of his countrymen before him, and appreciates the character it fosters.

It is easy for him to see the positives in his next move, despite it potentially serving as a stumbling block to his blossoming mixed martial arts career. In the grand scheme of things, the greater benefit to society always supersedes the needs of the individual.

Knowing the opportunities he was afforded when he was raised in Singapore, it only reaffirms this position for Ang — that community is everything in helping everyone live a better life.

“When I grew up, I met wonderful teachers. Every one of them made me better,” he says. “I am very blessed to be living in Singapore.”

Many of his countrymen feel the same, too. The nation has safety and prosperity to rival almost anywhere else in the world. Education and wealth continue to go hand-in-hand, and health is also high up on the agenda. 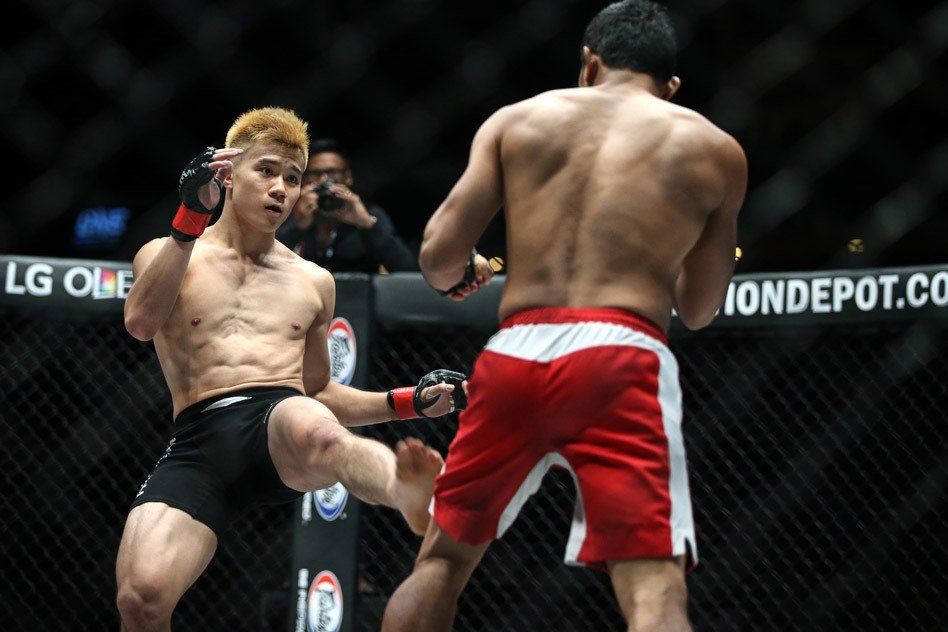 Also becoming more popular in the Lion City is the mixed martial arts scene. It is booming with world-leading gyms and coaches, and ONE Championship regularly features the country’s best athletes on shows such as the upcoming ONE: DYNASTY OF HEROES at the Singapore Indoor Stadium.

Not only is it growing at the elite level, but also at the grassroots level, too. The Singapore Fighting Championships, an organization where Ang held the promotion’s amateur featherweight title, provides opportunities for athletes across all major combat sports.

“It is growing very fast, and more and more people are getting involved in the martial arts. Even kids are doing it,” he explains. “A lot of people generally do it because it is a good thing to learn self-defense, and a lot of people are watching it even if they are not doing it. It is growing, because it is entertaining and shows true human spirit.”

Though it may be a while before Ang returns to the cage, he will gladly defend his country starting from July as a proud member of the Singapore Armed Forces. He would not want it any other way.