A featherweight bout between two young stars as seen by ONE Championship lead commentator and Fox Sports Presenter Steve Dawson. Friday’s ONE: THRONE OF TIGERS sees Keanu Subba out to impress once again in front of a raucous home crowd, and improve on his record of 4-2.

Having taken a 7-1 amateur record into the professional game, he lost his debut to Malaysian stalwart AJ Lias Mansor, but won his next three straight, with two by TKO. He then dropped a decision to Li Kai Wan in the middle of last year, only to come bouncing back against Waqar Umar in September with a first-round TKO via punches.

Subba’s wily reversal from having his back on the canvas to top position was the beginning of the end for Umar, who eventually submitted to the heavy elbows and fists that were raining down upon him.

A win at the Stadium Negara would likely give him a marquee fight at featherweight next time ONE Championship comes to town, or a career-defining prospect on the international stage in another city.

His opponent is the 6-0 Ahmed Mujtaba from Pakistan. He made his ONE debut in November with a unanimous decision over Singapore’s Benedict Ang at the Lion City’s National Indoor Stadium.

The 23-year-old has good head movement, and the all-round evasive ability to tire Subba if the Malaysian goes head hunting excessively, simply by making him swing through thin air. Despite a willingness to actively pursue his foes, Mujtaba maintains his cardio well, and looked more composed than Ang in his last fight as the contest reached its latter stages. 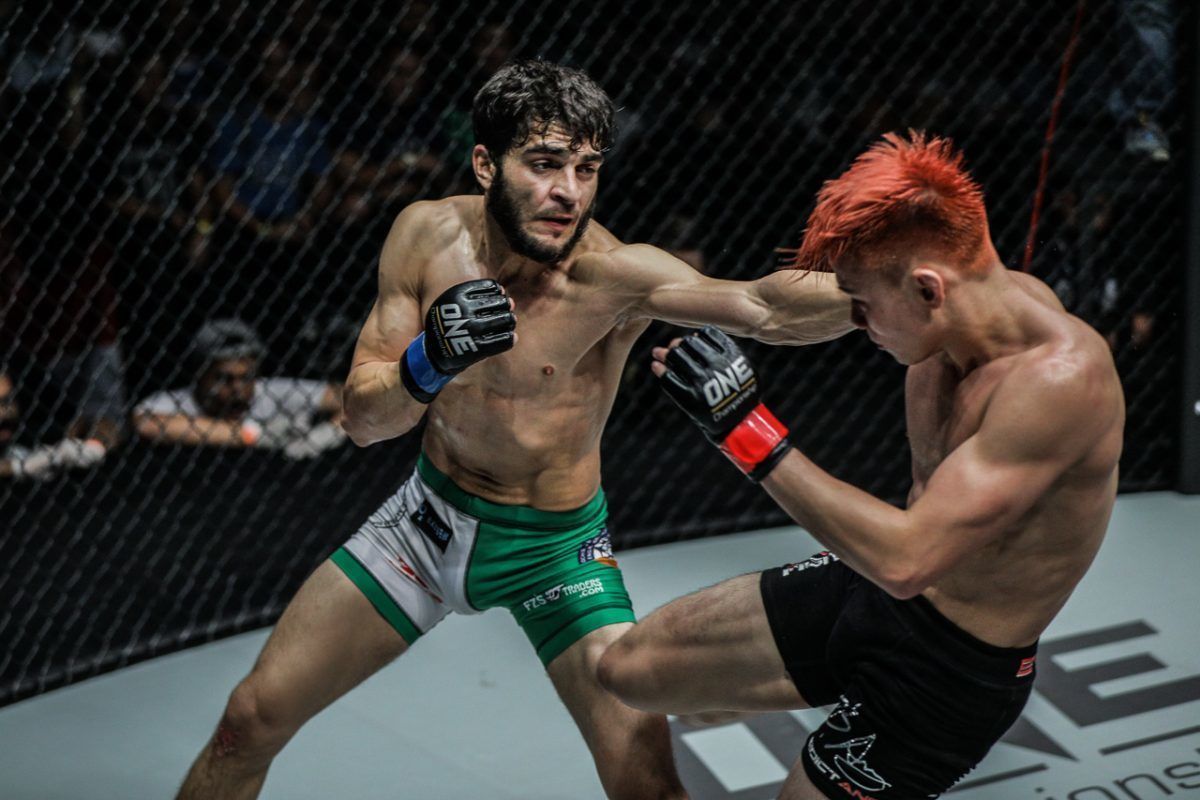 The Pakistani rarely throws in combinations, but his single shots are accurate and score favorably. Their power is debatable though — he only has the one TKO to his name. His submission skills weren’t really a factor against the Evolve-trained Ang, who is well schooled in submission defense, but four of Mujtaba’s wins have come that way.

By increasing his unbeaten record, Mujtaba will likely be seen as Pakistan’s most successful international fighter, and that alone carries tremendous marketing and athletic opportunities.

I see this one going the distance, and it could very well go either way in being one of the most enduring chess matches of the night. The visitor has lots of natural skill and movement and will undoubtedly be in shape. The crowd will certainly be very vocally on Subba’s side, but I suspect that won’t see him through what could be a razor-thin judges vote.