ONE: VISIONS OF VICTORY at Kuala Lumpur’s Axiata Arena this Friday, 9 March, sees one of Malaysia’s favorite sons, Agilan “Alligator” Thani, continue along his road to redemption.

Ben Askren was simply too big an ask for Thani when they competed for the ONE Welterweight World Championship in May 2017. Now that the American has retired, the road to the world title has seen its most costly toll removed. So, duels between Thani and the other welterweights out there should provide us with a fascinating 12 months.

Thani’s first road block is in the shape of Amitesh Chaubey. Hailing from Lucknow, India, Chaubey is undefeated in kickboxing at 8-0, and owns both knockouts and submissions in the cage.

Five wins in his last seven bouts, as well as claiming the SFL Welterweight Championship, has led him to the global stage for martial arts. However, clashing with the powerful “Alligator” in front of his home fans is no gentle introduction. 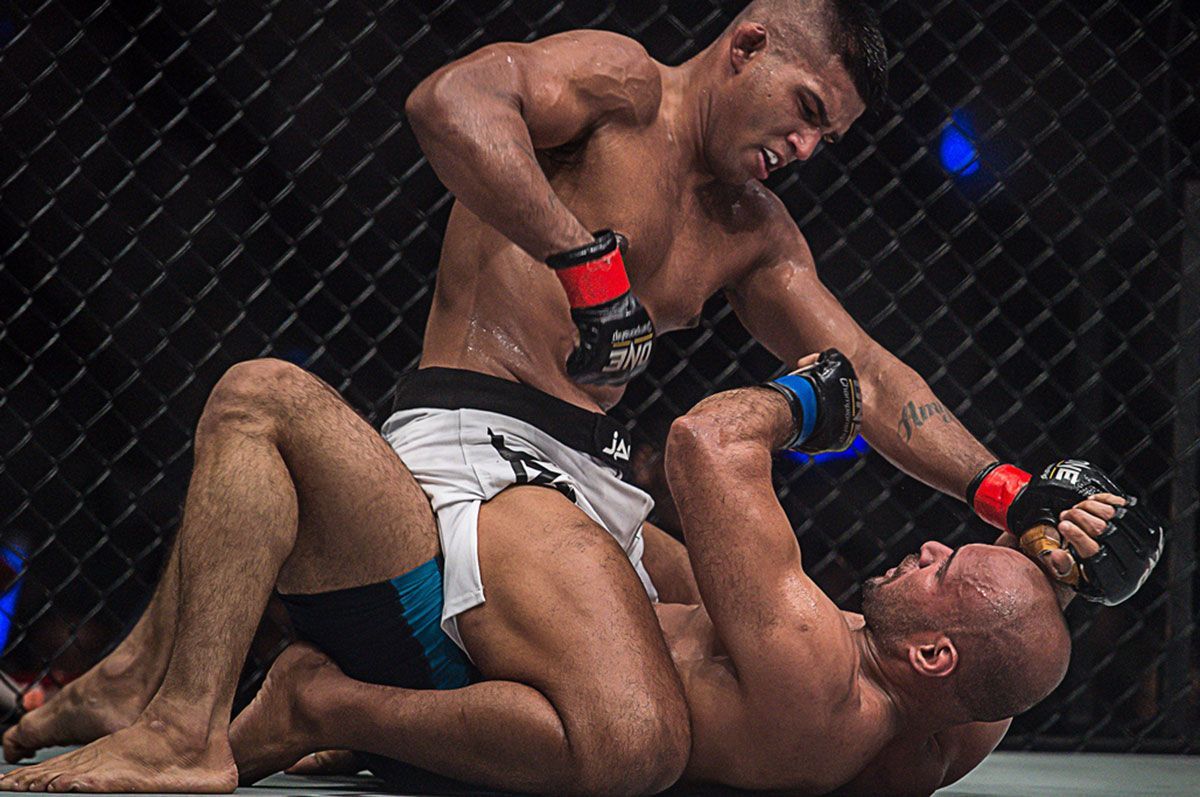 That Thani went the distance in his first match following the loss to Askren — a three-round unanimous decision win over Egypt’s Sherif “The Shark” Mohamed, who is big, experienced, and as tough as they come — was probably a blessing in disguise. Getting comfortably reacquainted inside the ONE cage was a venture in shedding demons.

We have seen what home crowds can do for Aung La N Sang, Angela Lee, and Eduard Folayang. The time is approaching for a Malaysian martial artist to take center stage in his home ground, and put a belt around his waist.

Many advantages weigh in Thani’s favor when considering whether he is the man to do that. He is young, and has tremendous dedication and strength mixed in with rapidly-improving technique. 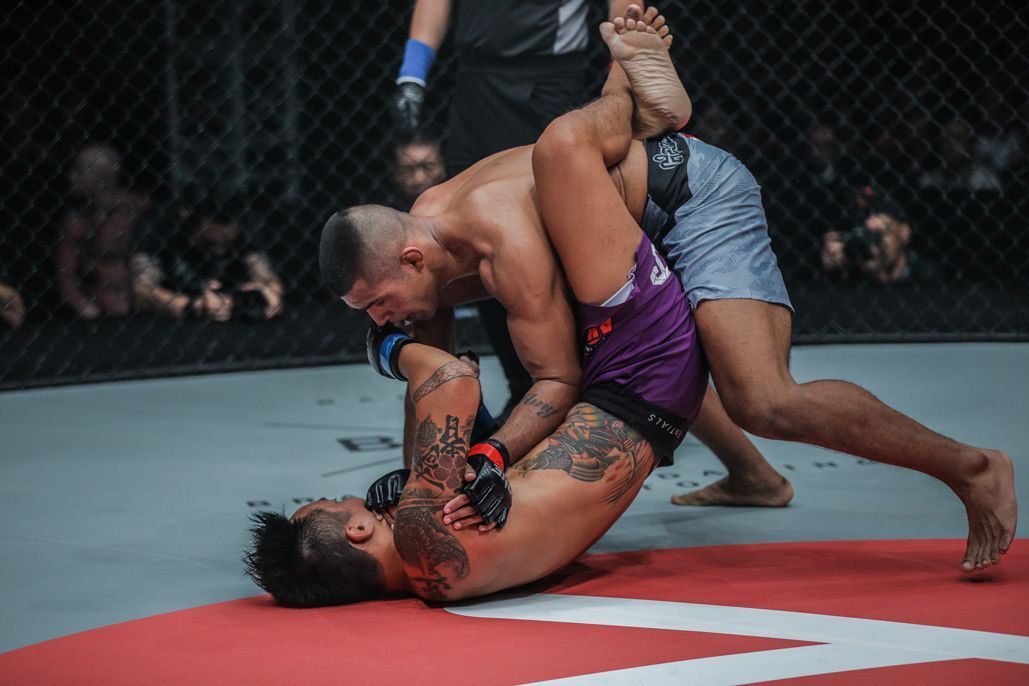 Strength meets strength in this contest, however. Chaubey has got himself out of jams using that alone, when a better technique would have seen him manage just as well. His ground and pound can also be awe-inspiring, and Thani must be prepared to face a well-honed athlete in KL.

Thani’s ground game, despite his match-up with Askren, is stronger than many realize. That means he has technique as well as strength, and I see him submitting Chaubey in the second round.

Steve Dawson is a ONE Championship presenter and commentator, a Fox Sports presenter and an author of sporting biographies. He can be found at www.coachsd.com.