Nearly three months following his first and only defeat at the hands of ONE Welterweight World Champion Ben Askren, former title challenger Agilan “Alligator” Thani returned to action, and was determined to get back on the winning track.

The hometown hero did just that. He celebrated his 22nd birthday by entering the Stadium Negara in Kuala Lumpur, Malaysia, on 18 August, and defeated Sherif “The Shark” Mohamed via unanimous decision at ONE: QUEST FOR GREATNESS. 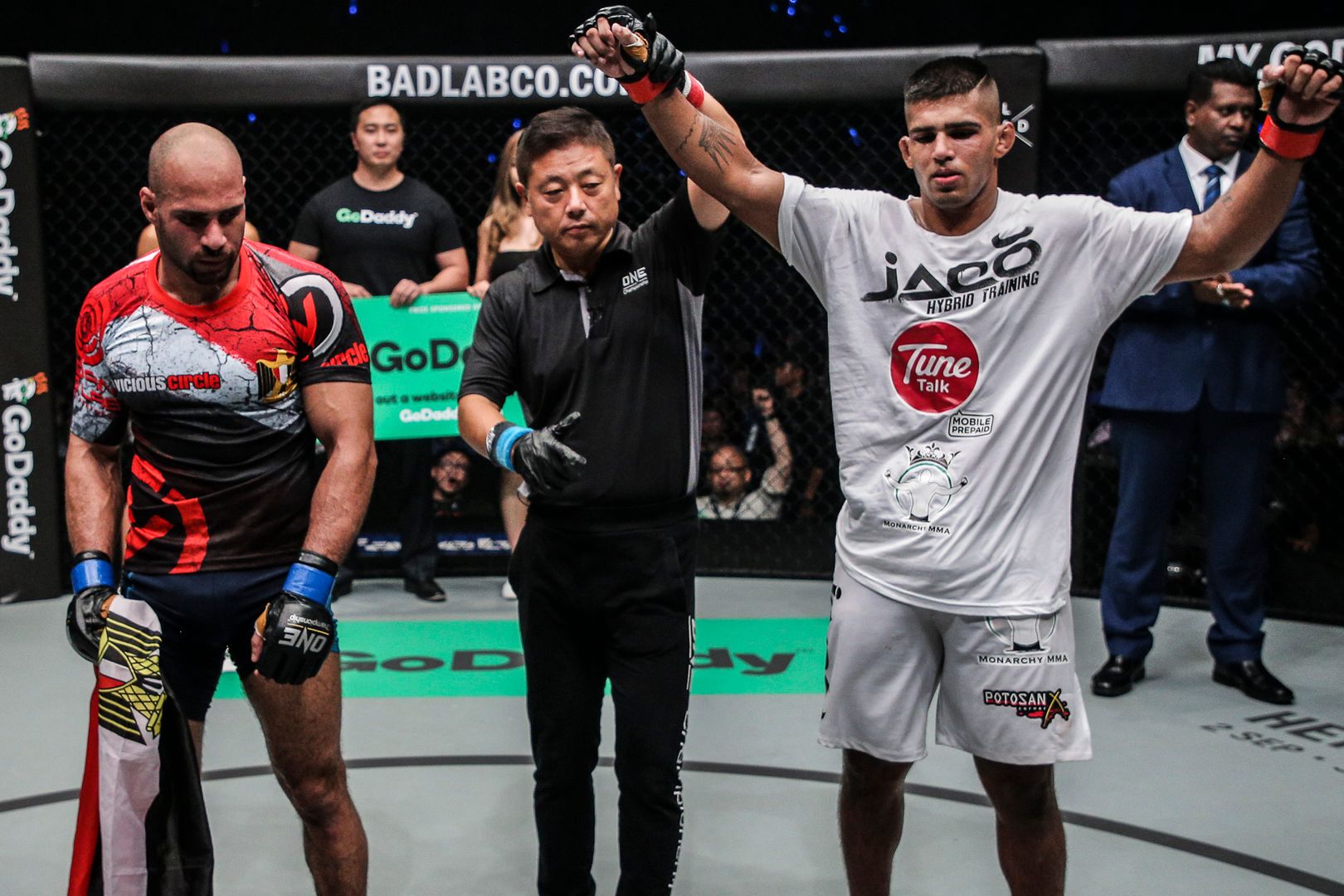 Following a touch of the gloves, both combatants came out swinging for the fences. After tasting Sherif’s power, Thani decided to take the match to the canvas. The two scrambled for the better part of a minute, but the Malaysian finally wound up on top in side control.

The referee eventually stood both athletes up, and after a stiff kick landed by Thani, the Malaysian decided to shoot for a successful double leg takedown. The round came to a conclusion with Thani reverse mounted on top and just riding the position.

Similar to the previous round, “Alligator” connected with a high kick to start the second round. However, it was followed up by a very heavy low blow that forced the referee to pause the action. Moments later upon the restart, Sherif rushed in with some haymakers, but Thani ducked under and was able to take the Egyptian to the ground once again. There, the Kuala Lumpur native smothered “The Shark”, and was able to ride between the mount and the back position. Thani was still unable to end the match, but he was able to dominate the entire second round. 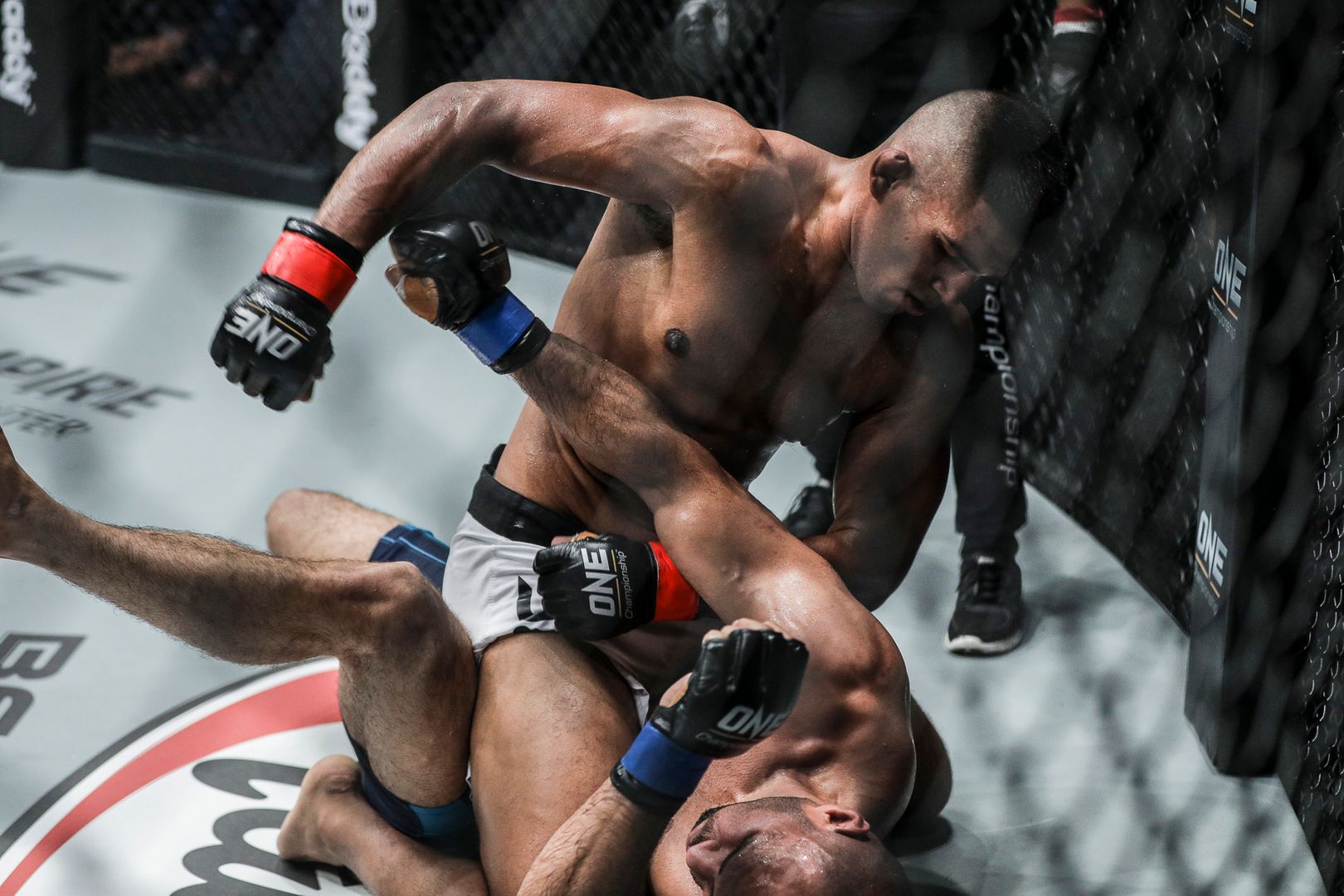 For the third consecutive time, Thani started the final round with another high kick. Following a well-timed flying knee, he dove in for a takedown, and wound up directly in mount. The Malaysian was able to transition from position to position for the entire stanza, but was unable to ultimately get the finish.

Thani dominated this contest from start to finish, easily locking up all three judges’ scorecards to get a decisive unanimous decision victory.

Back in the win column and with haunting memories of his title loss in the rearview mirror, Thani moves to 8-1. This is the first victory of his to go the distance. Sherif, meanwhile, drops to 8-4.